Parliamentary Secretary of Ministry of Home Affairs (MHA) and Sembawang GRC MP Amrin Amin visits the Police Operations Command Centre (POCC) in a video shared on his Facebook page on 6 Aug, and finds out that Singaporeans will call mata for just about anything.

The informative video sheds light on a day in the life of those who answer your 999 calls.

We summarise the important parts of the video below, but you can watch it here. The number of those calls which were real emergencies is actually far lower: just 6 out of every 100.

We get a look at the POCC, and there is an entire team manning the hotlines. 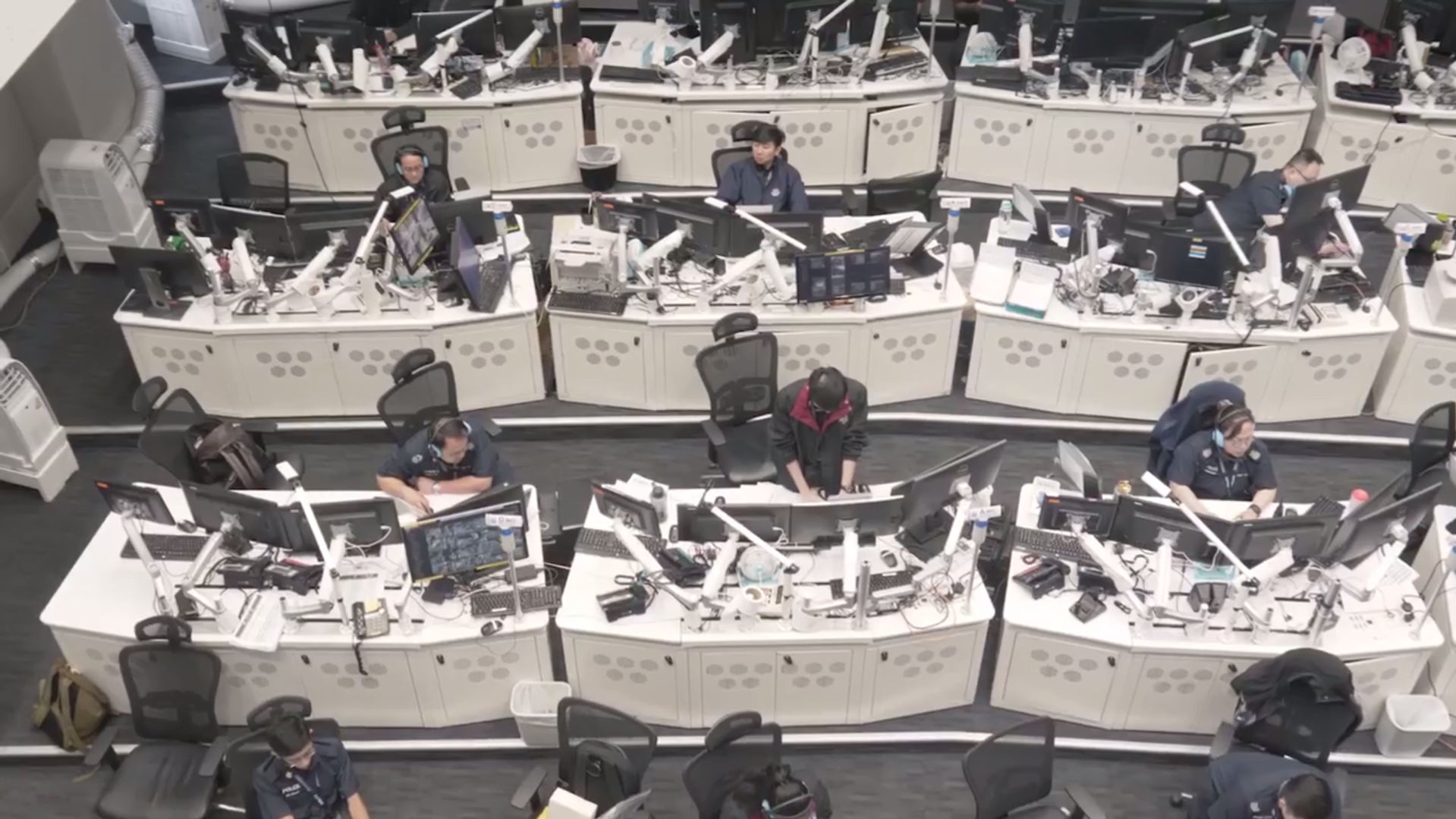 The scene at the command centre appears to be as hectic as Wall Street at 9am. Amrin talks to the officer-in-charge, Assistant Superintendent of Police (ASP) Wan Amir, to find out more.

He explains that that are two types of calls: emergency and non-emergency.

Emergency cases are where a crime is taking case which requires immediate action or assistance.

An example is the recent fight at Orchard Towers.

Non-emergency cases, on the other hand, do not require urgent action. This can be a case of laundry dripping from a neighbour’s flat.

However, the police receives many calls which are not handled by them at all, such as water leakage.

A case of water leakage should be reported to a plumber or HDB instead, but the ‘call polis’ spirit is strong in Singaporeans.

Amrin gets to listen in on an actual 999 call, and the caller appears to have a problem. 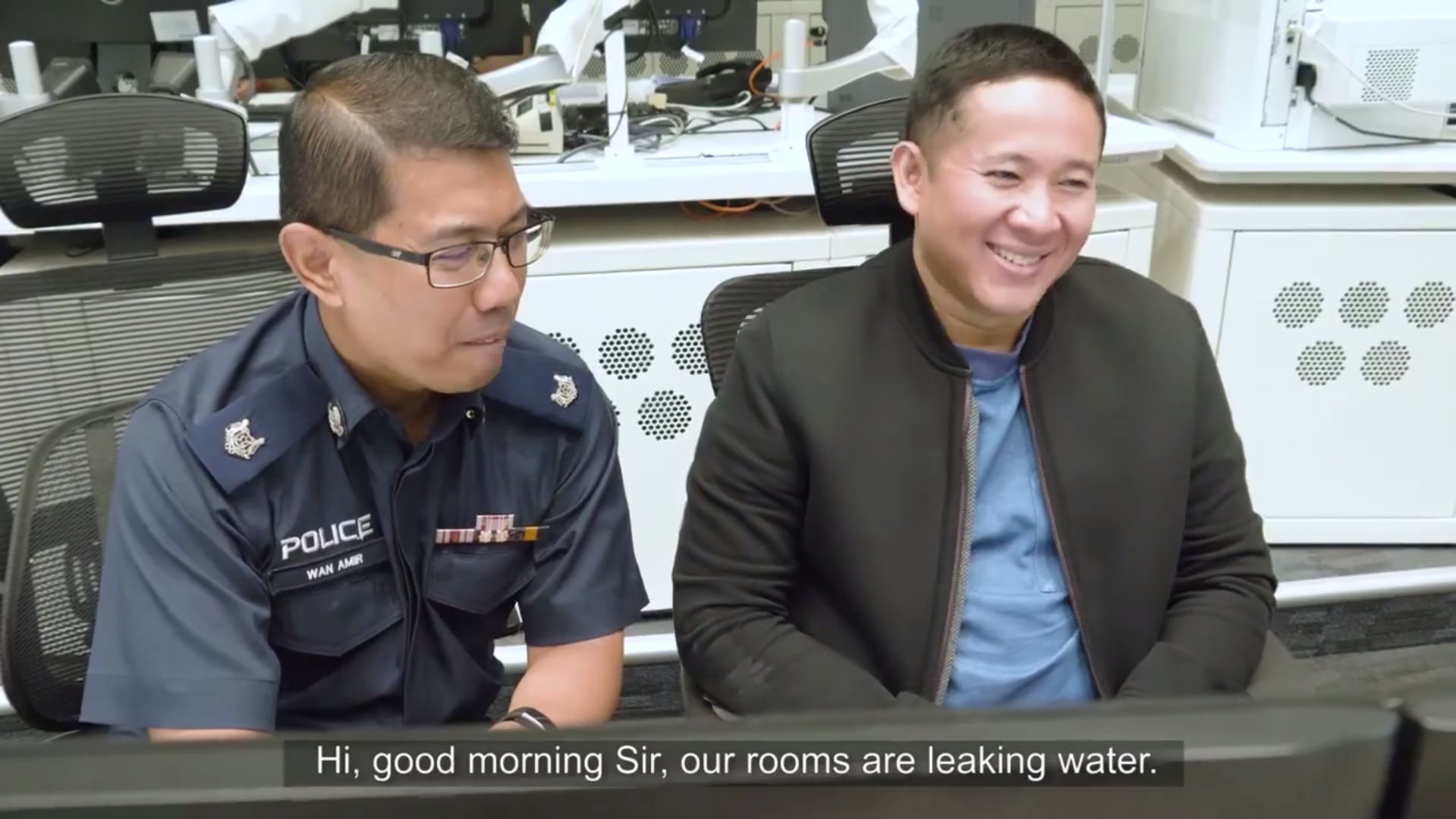 Polite, but absolutely not a case which is handled by the police.

Unfortunately, whenever such calls are being attended to, police cannot answer other calls.

This might cause delays in police’s ability to attend to real emergencies, a serious issue that the police might face daily.

Other police contacts besides 999

Singaporeans and other residents are highly advised to use these portals instead of 999 for non-emergency cases:

Remember, every second counts in an emergency, as Amrin notes. 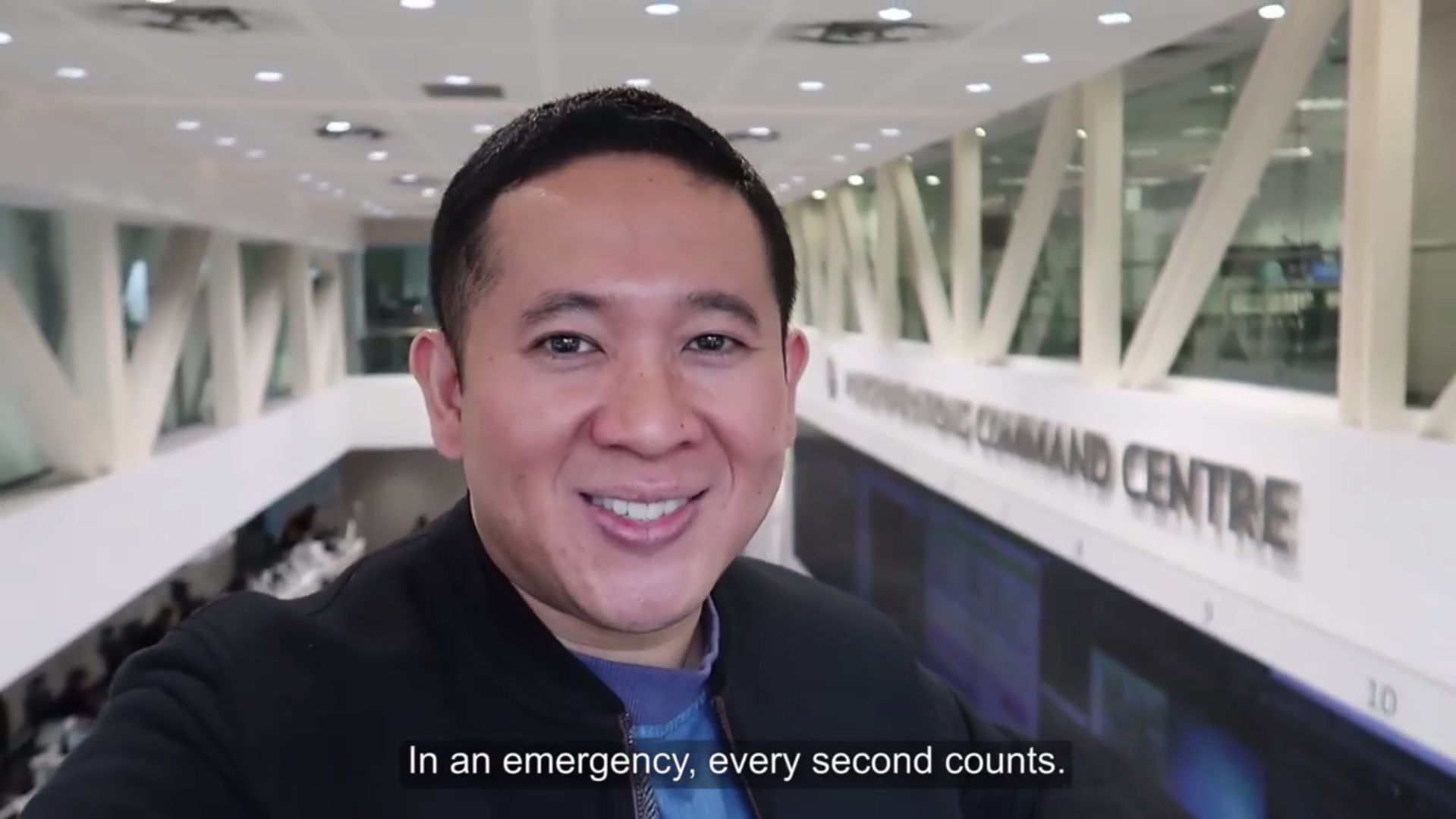 So next time, don’t everything also call 999. Your neighbour’s dog barking is a smaller problem than a burglary going on in someone else’s flat.