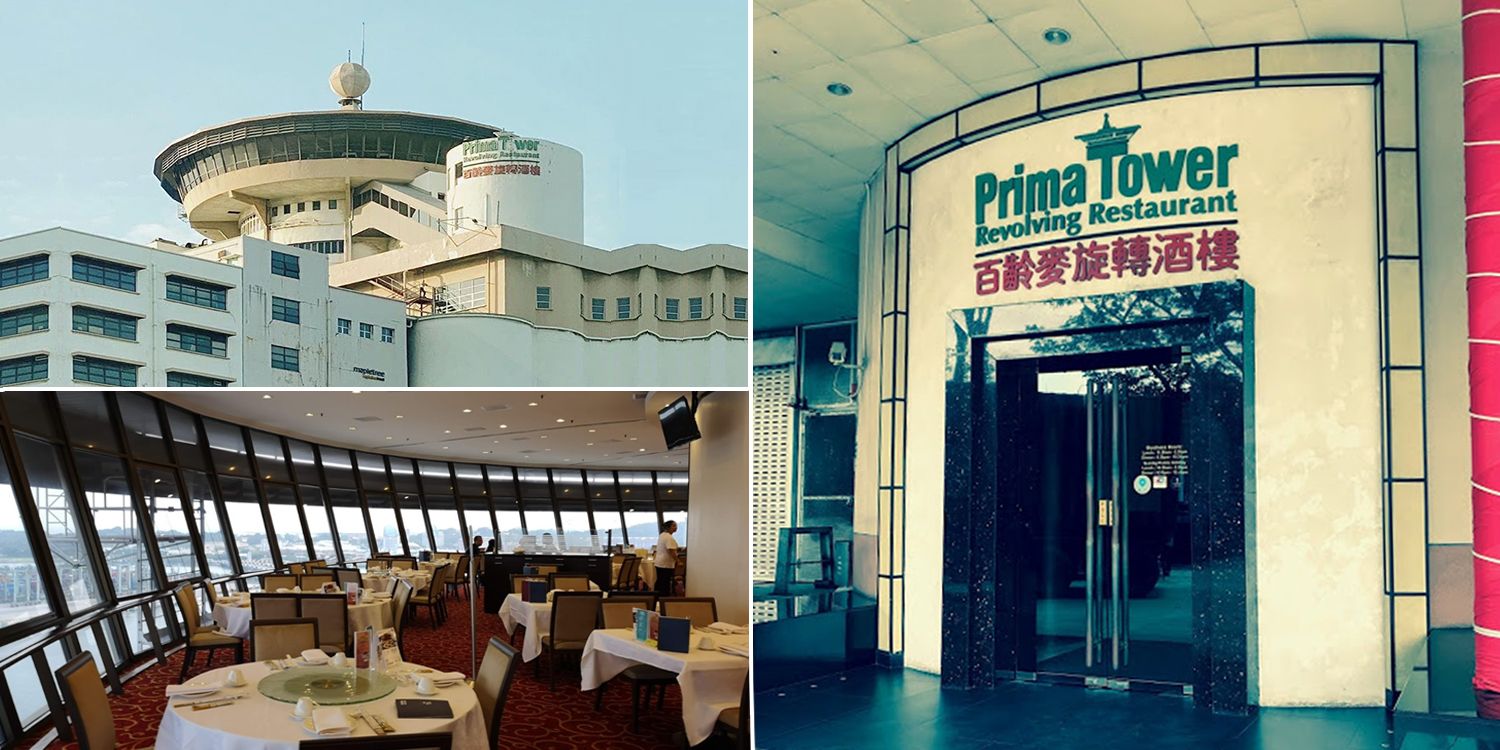 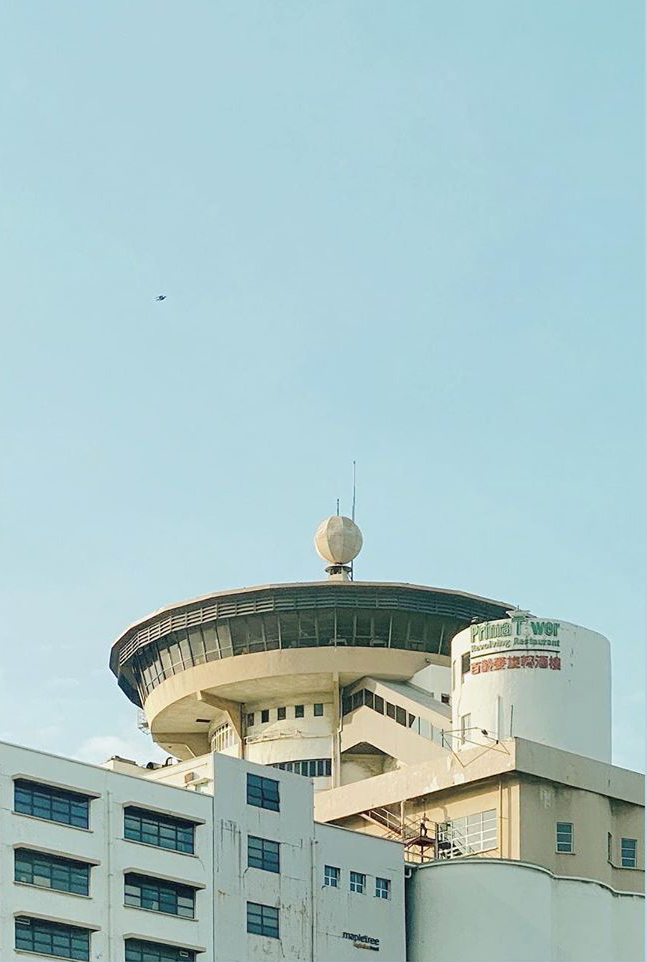 However, the iconic restaurant appears to be the latest corporate victim of the Covid-19 pandemic, as it recently announced its closure. 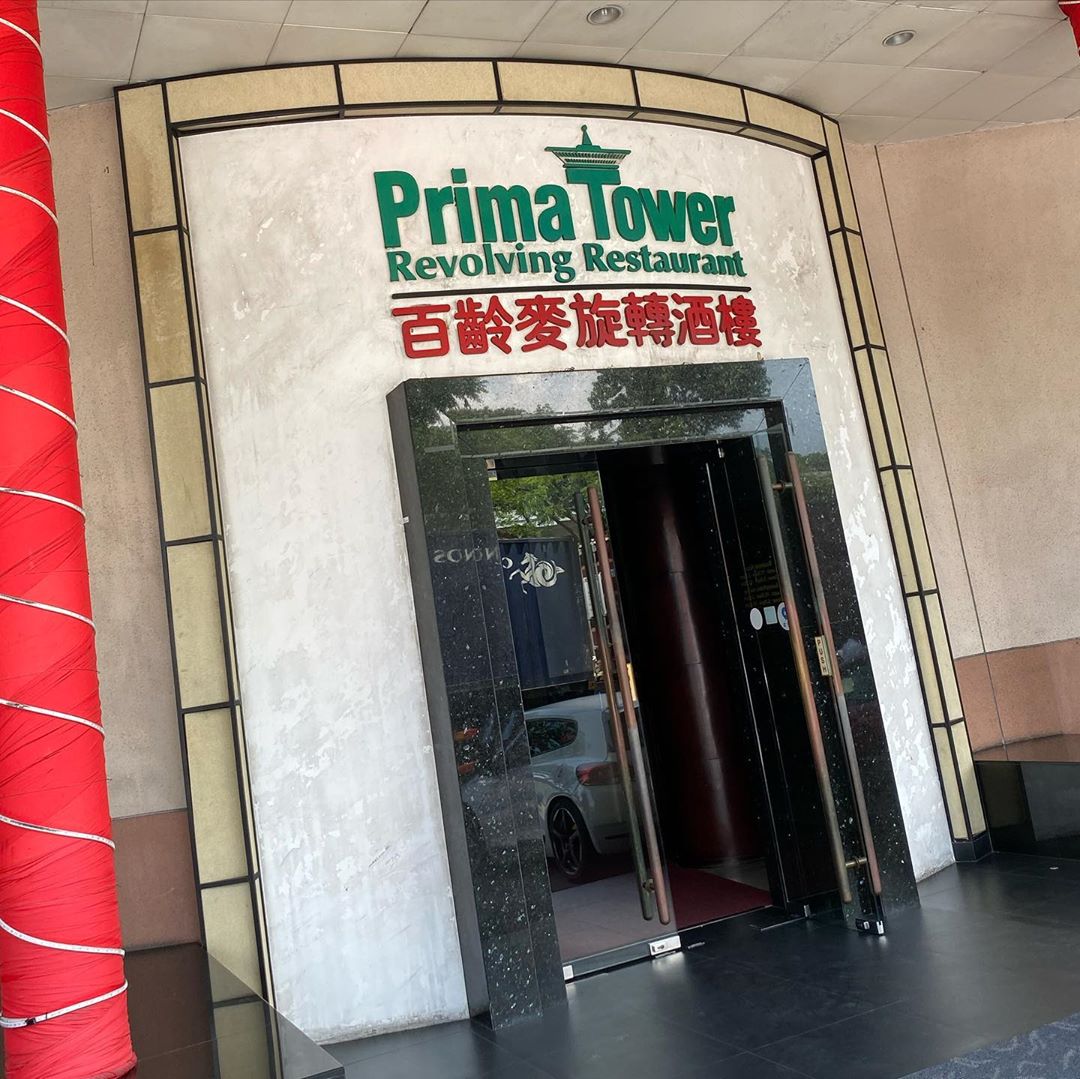 The old-school restaurant had been operating for the past 43 years.

Restaurant had originally planned to reopen on 1 Aug

According to 8World News, Prima Tower Revolving Restaurant had originally planned on reopening on 1 Aug, but had to close for good given the unprecedented impact of the pandemic. Around 30 employees will reportedly be affected as a result of the closure. The company, however, plans on helping them upskill or secure other opportunities.

Mr Jiang, a President of the company, told 8World News that it is a “difficult decision” to close the restaurant and that it’s a pity the 43-year-old business had to come to such a conclusion. 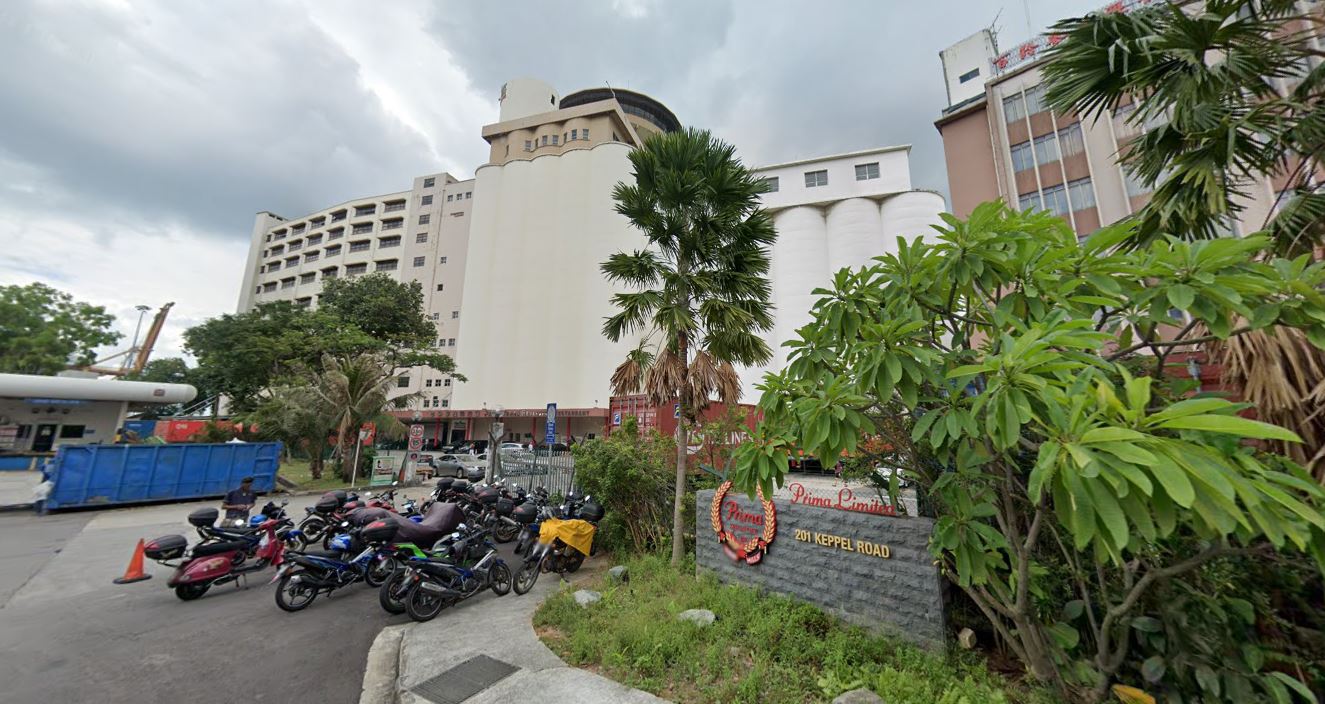 Having operated for more than 4 decades, the restaurant had accumulated many loyal customers. Many would patronise the restaurant for their annual reunion dinner or simply to chit-chat over dim sum.

The restaurant is especially famous for its Peking Duck and dim sum dishes. 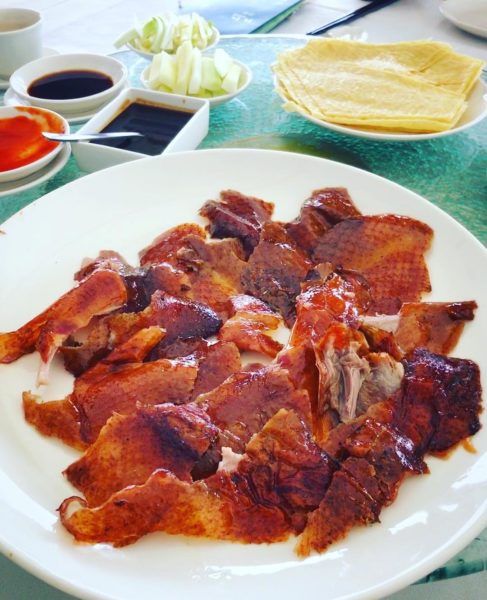 Customers could also take in panoramic views of its surroundings, including that of Sentosa island. 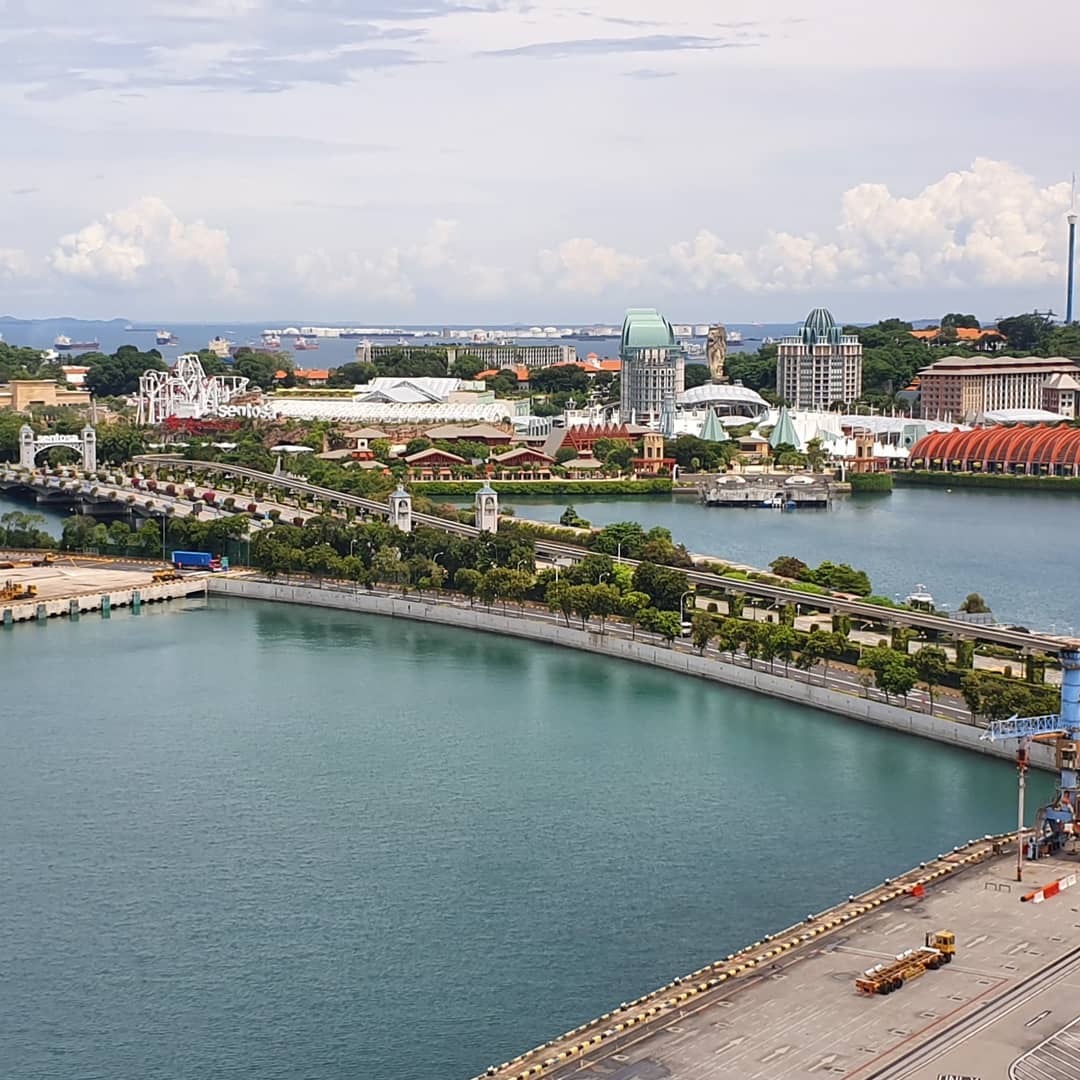 We’re saddened by the closure of the restaurant, as the Covid-19 pandemic claims its latest corporate victim.

Do you have fond memories of yourself dining at the restaurant? Share them in the comments below!