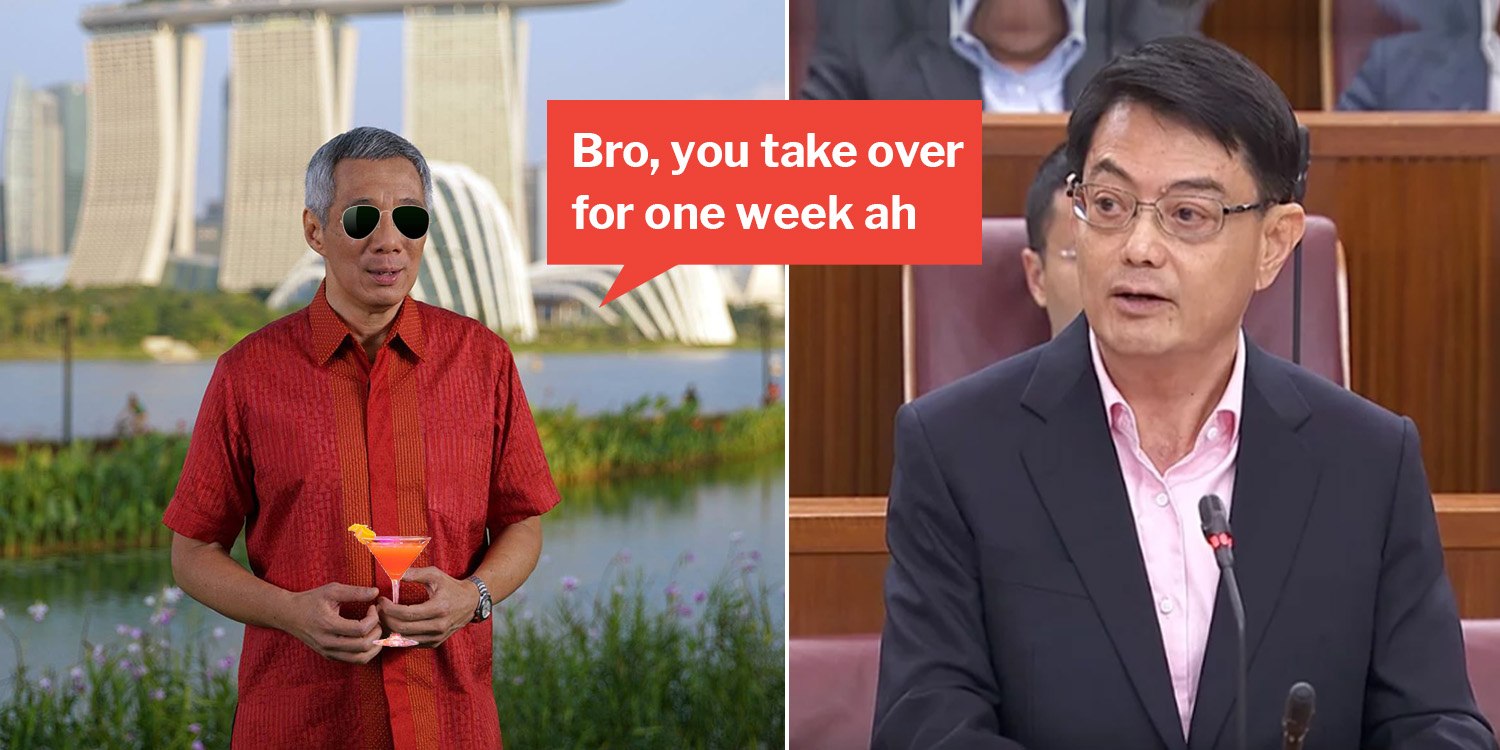 We Will Get Prime Minister Heng Swee Keat For 1 Week

The June holidays have kicked into full swing and Prime Minister Lee Hsien Loong is no exception. As he’ll be on a 1-week holiday from Monday (10 Jun), Deputy Prime Minister Heng Swee Keat will step in to fill his shoes. 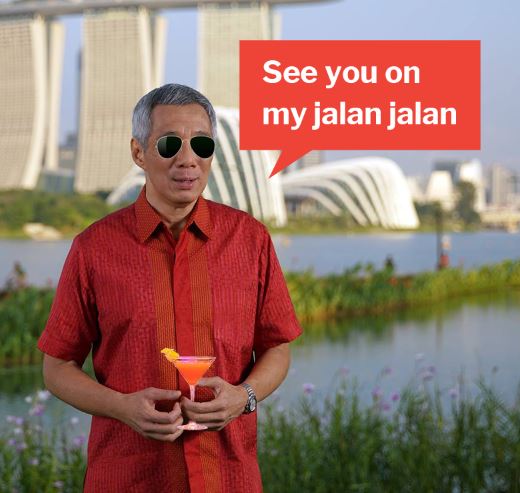 Think of it as a ‘relief teaching’ of sorts. 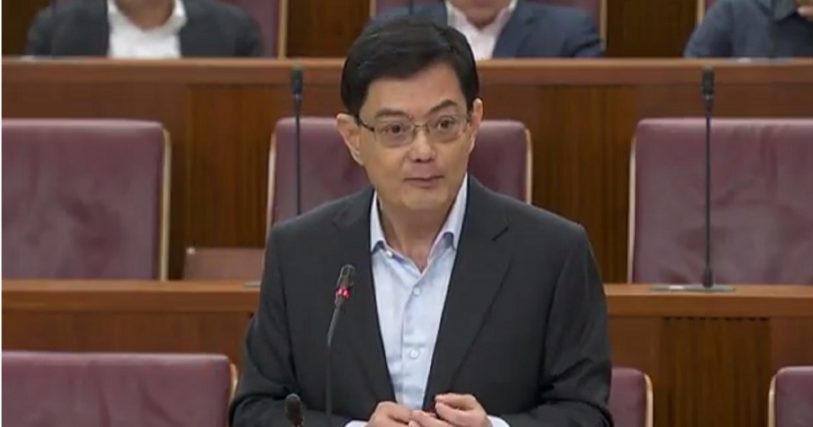 And a trial run for all Singaporeans under Prime Minister Heng Swee Keat for 7 days.

DPM Heng to takeover, fresh from a promotion

Just a little over a month ago, Deputy Prime Minister Heng (DPM Heng) received his promotion from Finance Minister to PM Lee’s second-in-command on 1 May. 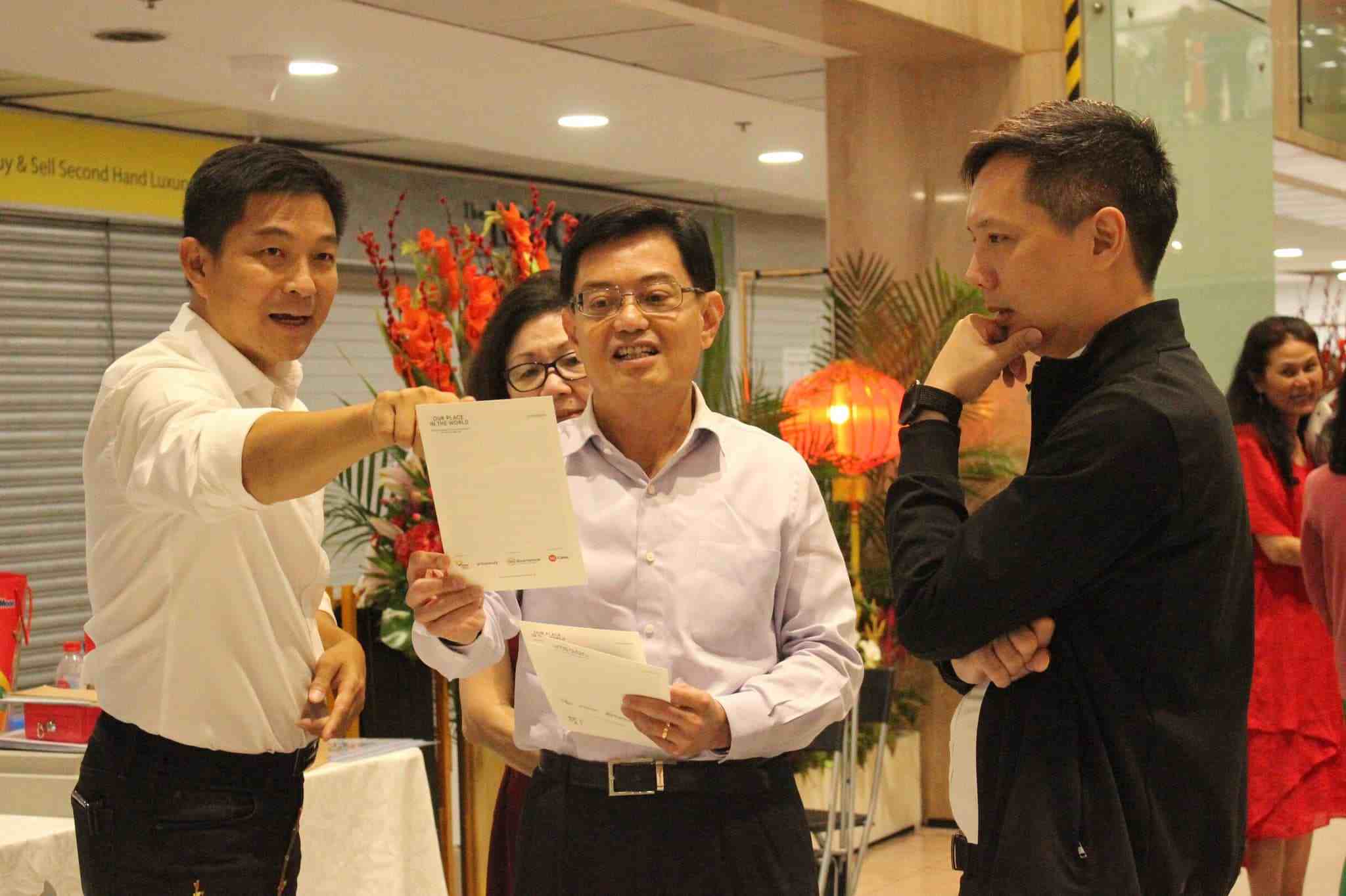 The short stint will be a good chance for Prime Minister Heng to flex his minister-ing chops as the incumbent leader of the PAP, and future Prime Minister of Singapore — as long as the current ruling party can maintain their lead in the upcoming election.

PM Lee Hsien Loong announced his leave in an excited post on Sunday (9 Jun), declaring his intent to fully enjoy spending time with his family. Photo by me (PM Lee)
Source

His cheery greeting was accompanied with a shot of Canna flower buds in full bloom at Jurong Lake Park, captioned “Photo by me”.

Ranking high on the holiday agenda list for PM Lee, would be reading some books & going on a picnic or two with the family.

The prime minister didn’t mention that he was leaving the country, but he did give a shoutout to Singaporeans. Look out for PM Lee when he goes on his neighbourhood walkabouts, hashtagged #jalanjalan.

In the past, DPM duties have been relieved by experienced ministers like ex-DPM Teo Chee Hean, and Senior Minister Tharman.

We hope that Mr Heng Swee Keat will be able to hold the fort down while PM Lee gets a break from his duties. He will have help from the 4G cabinet. Not forgetting Minister for Trade and Industry Chan Chun Sing, always waiting in the wings to assist.