Russians Scramble To Book Flights Out Of Country After Putin Orders 300,000 Reservist Call-Ups 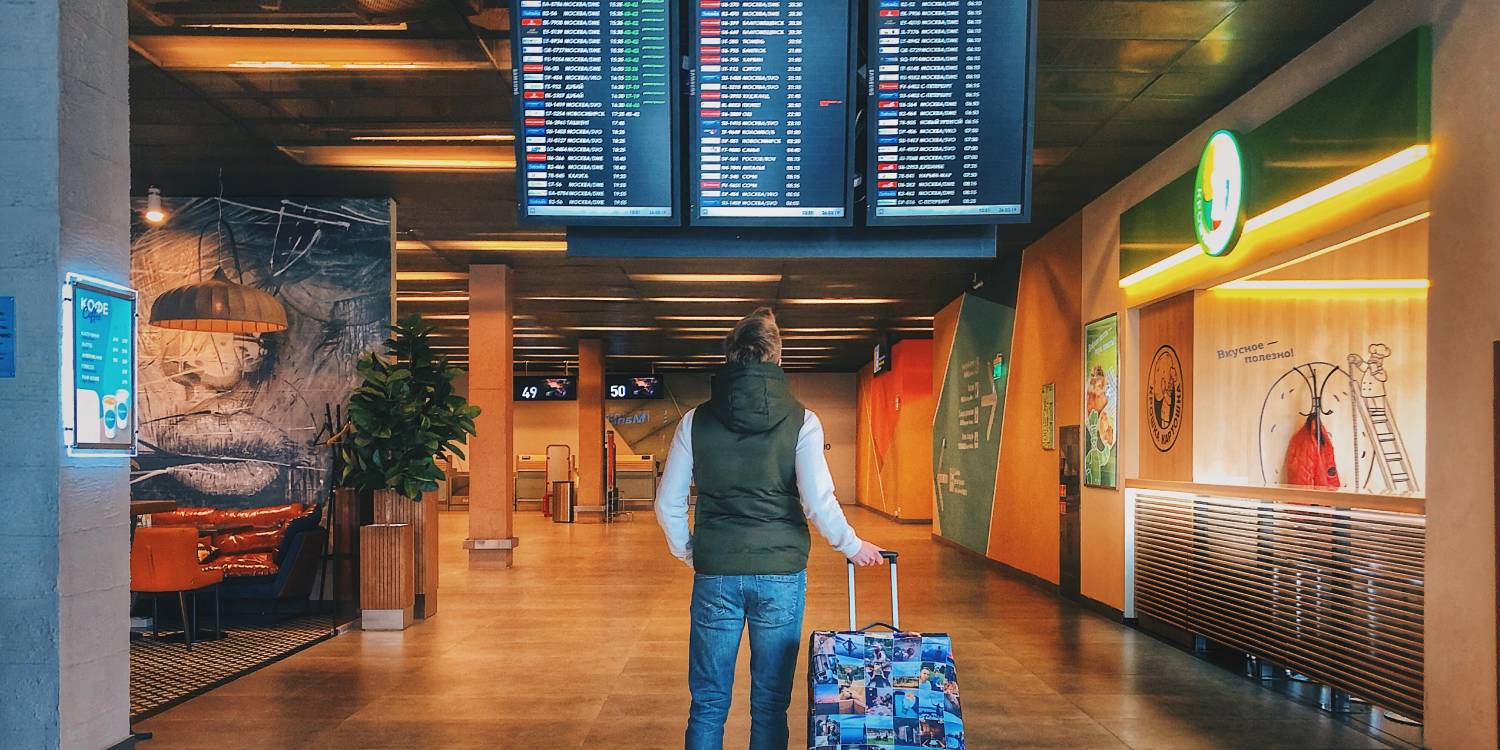 It is the first mobilisation since World War II.

Today (21 Sep), Russian President Vladimir Putin made a rare public announcement calling up 300,000 reservists in its Ukraine war efforts, applicable to those with previous military experience.

Even though students and conscripts will not be called up, Russians are seemingly panicked by the mobilisation and flight tickets to non-visa countries were sold out, Reuters reported.

Russians book one-way flights out of country after mobilisation announcement

According to checks made by MS News on 21 Sep, one-way direct flights from Moscow to Yerevan in Armenia and Tbilisi in Georgia were sold out. Similarly, flight tickets to Istanbul in Turkey were also sold out. 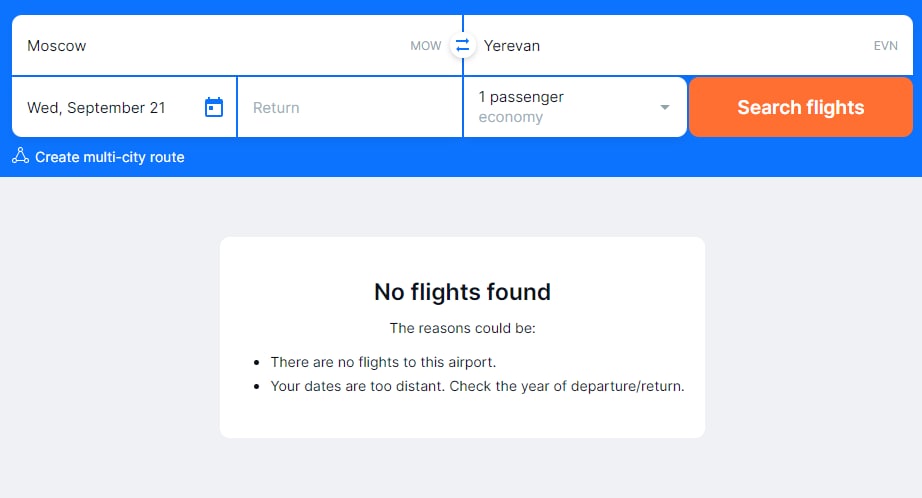 All three countries do not require visas for Russians to enter.

Meanwhile, the remaining flights on 24 Sep and after to Armenia were priced at least S$750, with Emirates flights costing at least S$10,000.

Other destinations in countries that do not require visas for Russian citizens to enter were also similarly priced.

Russia accuses the West of using Ukraine to destroy them

“The West does not want peace in Ukraine,” Putin accused on Wednesday during his public broadcast on Wednesday (21 Sep).

He claimed that Washington, London, and Brussels were pushing Kyiv to “transfer military operations to our territory” with the aim of the “complete plunder of our country”.

Additionally, Putin stated the goal to liberate the Donbas region in eastern Ukraine and will give support to referendums held in Russia-occupied territories.

If successful, these territories – making up 15% of Ukraine – will be annexed into Russia.

The West and Ukraine are unlikely to acknowledge these referendums if held, as they hold that Russia’s invasion of Ukraine is illegal.

Ukraine foreign minister Dmytro Kuleba has said that the country will continue to liberate its territories from Russia’s control.