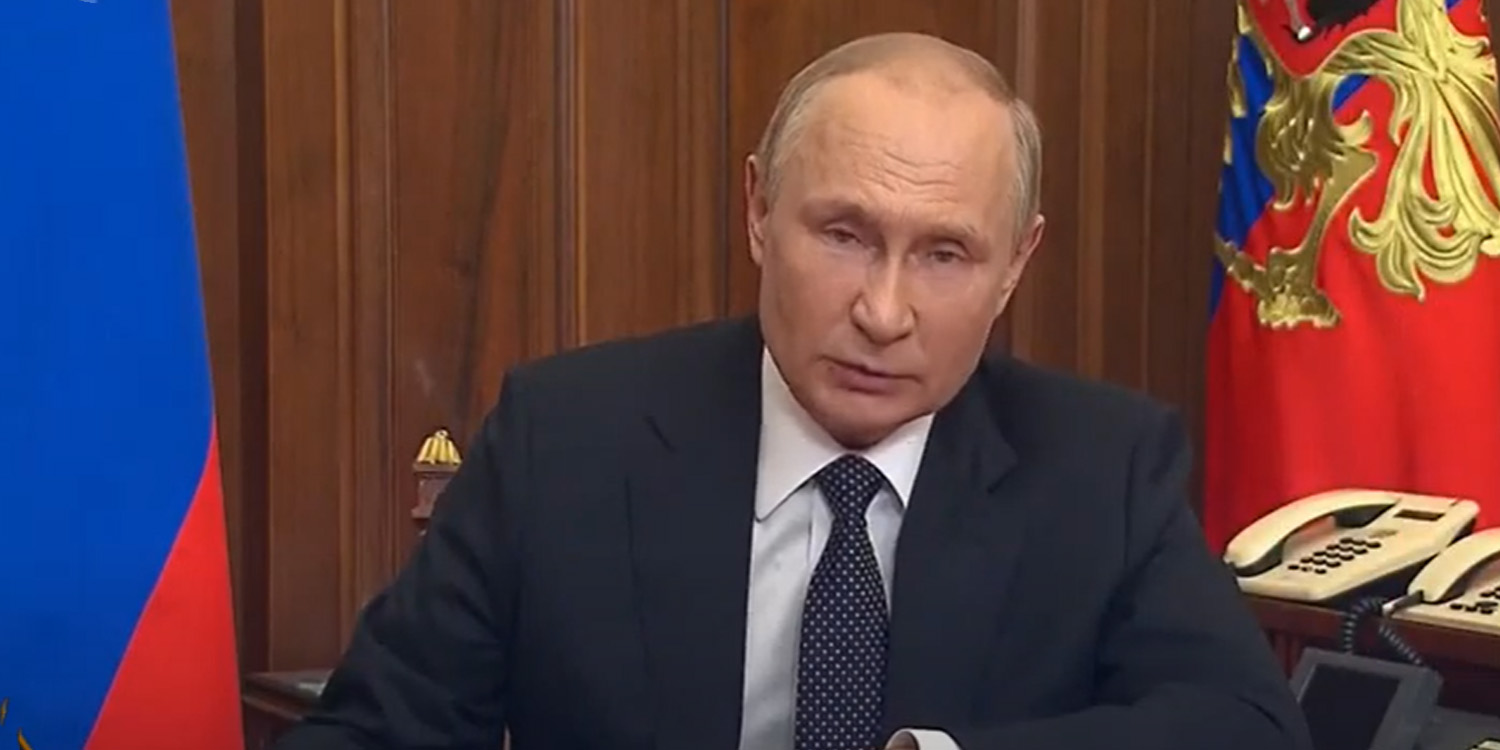 This marks the biggest escalation since the start of the conflict.

For the past few months, Russia has laid siege to Ukraine in one of the worst invasion crises in recent times.

Unfortunately, the conflict may not see a resolution anytime soon as Russian President Vladimir Putin has announced a partial mobilisation of the country’s military on Wednesday (21 Sep).

This will be part of an effort to defend Russia against the West, which Putin accused of engaging in nuclear blackmail.

In addition, he also gave his approval for referendums in Russian-occupied parts of eastern Ukraine, paving the way for formal annexation of 15% of Ukrainian territory.

According to Al Jazeera, Putin announced the partial military mobilisation on 21 Sep in a televised announcement. 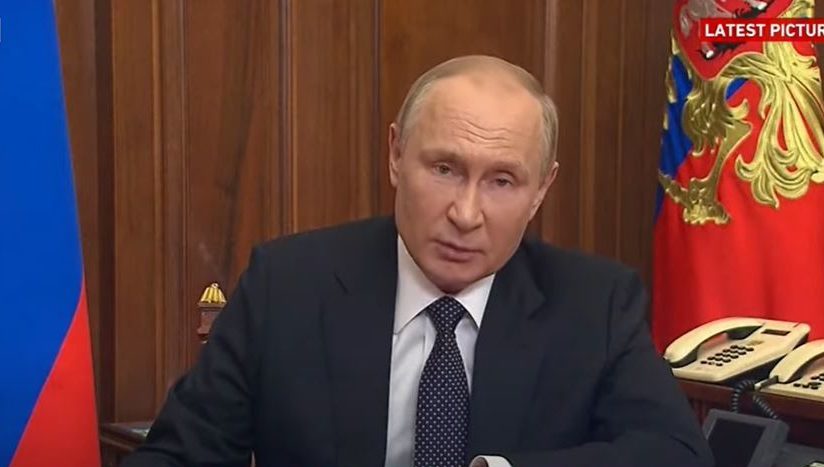 In his speech, the Russian leader claimed that the West wanted to destroy Russia while using Ukraine’s people as “cannon fodder“.

This is in line with previous comments where he blamed Western nations for using Ukraine to fight a proxy war against Russia.

Putin additionally accused the West of engaging in “nuclear blackmail” against Russia. As such, he warned that the country had “lots of weapons” to retaliate against these threats.

“If the territorial integrity of our country is threatened, we use all available means to protect our people – this is not a bluff,” Putin said.

He then confirmed that he has signed a decree on partial mobilisation. The mobilisation will go into effect immediately and involve anyone with previous military experience.

Putin did not provide further details, other than mentioning that he ordered an increase in funding to enhance Russia’s weapons production, adds CNBC. 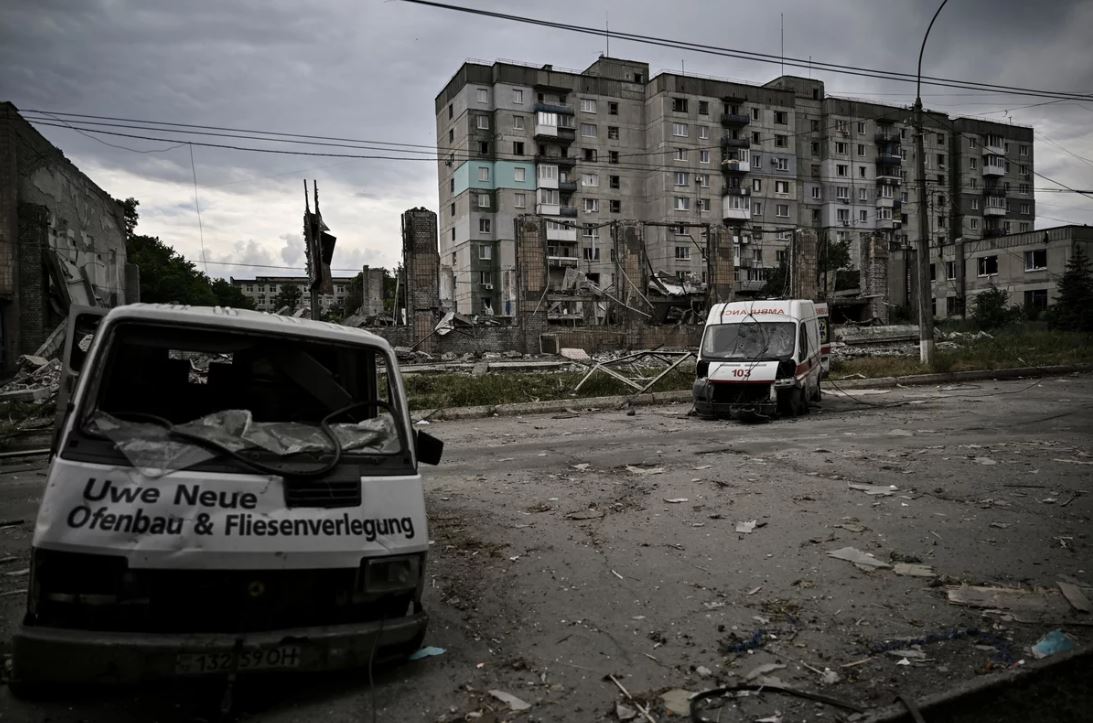 Alongside the announcement, Putin gave his support for referendums to be held in parts of Ukraine currently under their control.

He added that Russia would support the decisions of the people in the Donbas, Kherson, and Zaporizhzhia regions. This will mark the first step towards a formal annexation of 15% of Ukraine.

Addressing the rare announcement, British foreign office minister Gillian Keegan told Sky News that it was a worrying escalation and the threats made needed to be taken seriously.

Russia’s invasion of Ukraine began in late February this year. Labelled the worst confrontation with the West since the 1962 Cuban Missile Crisis, tens of thousands have lost their lives in the war.