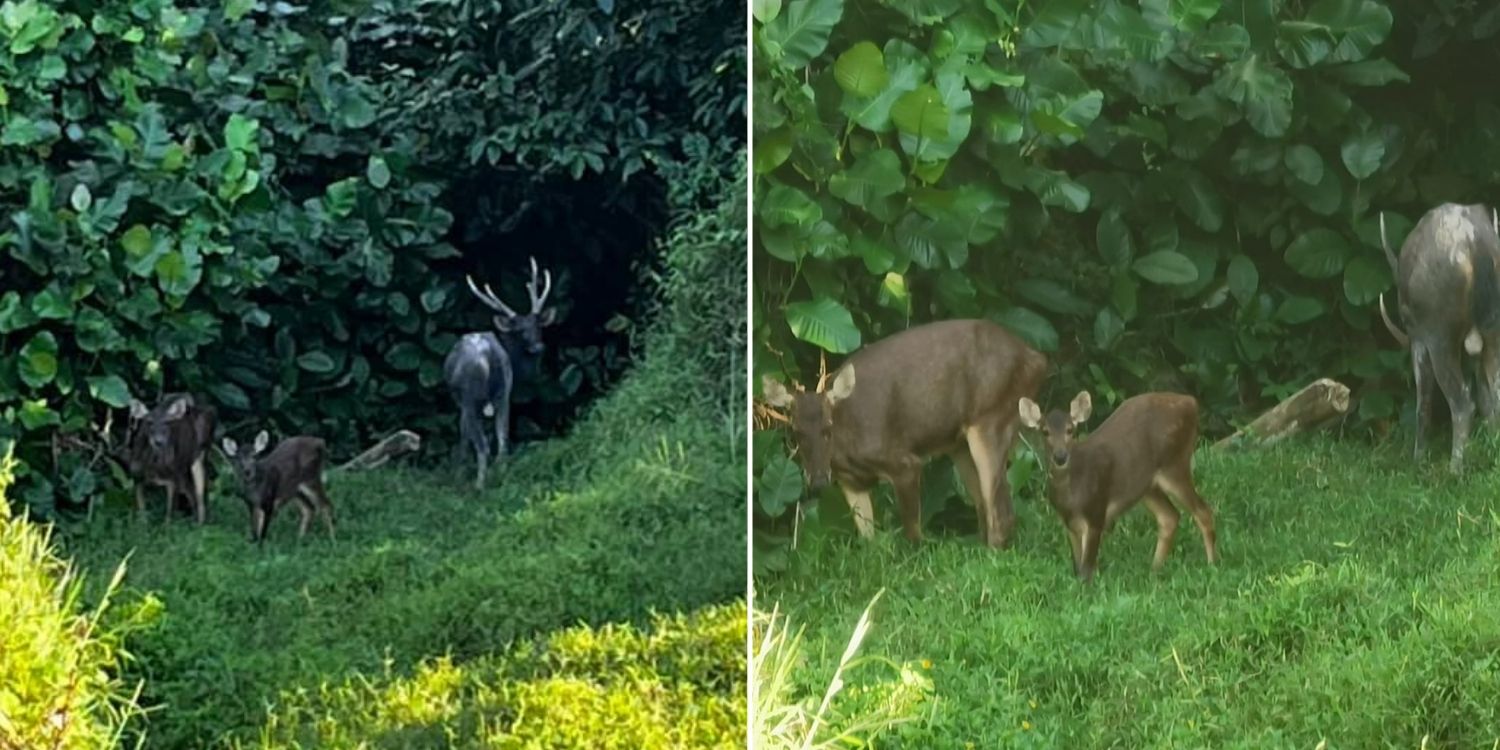 Peel the layers behind Singapore’s concrete jungles and you’ll find that our forests contain more wildlife than you’d expect.

Those willing to go off the beaten path may sometimes be rewarded with a rare sighting of these creatures.

A man had such an encounter with a family of Sambar deers near Mandai Road. The photos he shared left netizens in awe as many point out that the deers’ morning graze was a good sign for Singapore’s biodiversity.

Posting in the Singapore Wildlife Sightings Facebook group, user Terry shared pictures of a day out near Mandai on Wednesday (27 Oct).

Along with the pictures, he posted a caption that reads, “Calf said hi to everyone.” 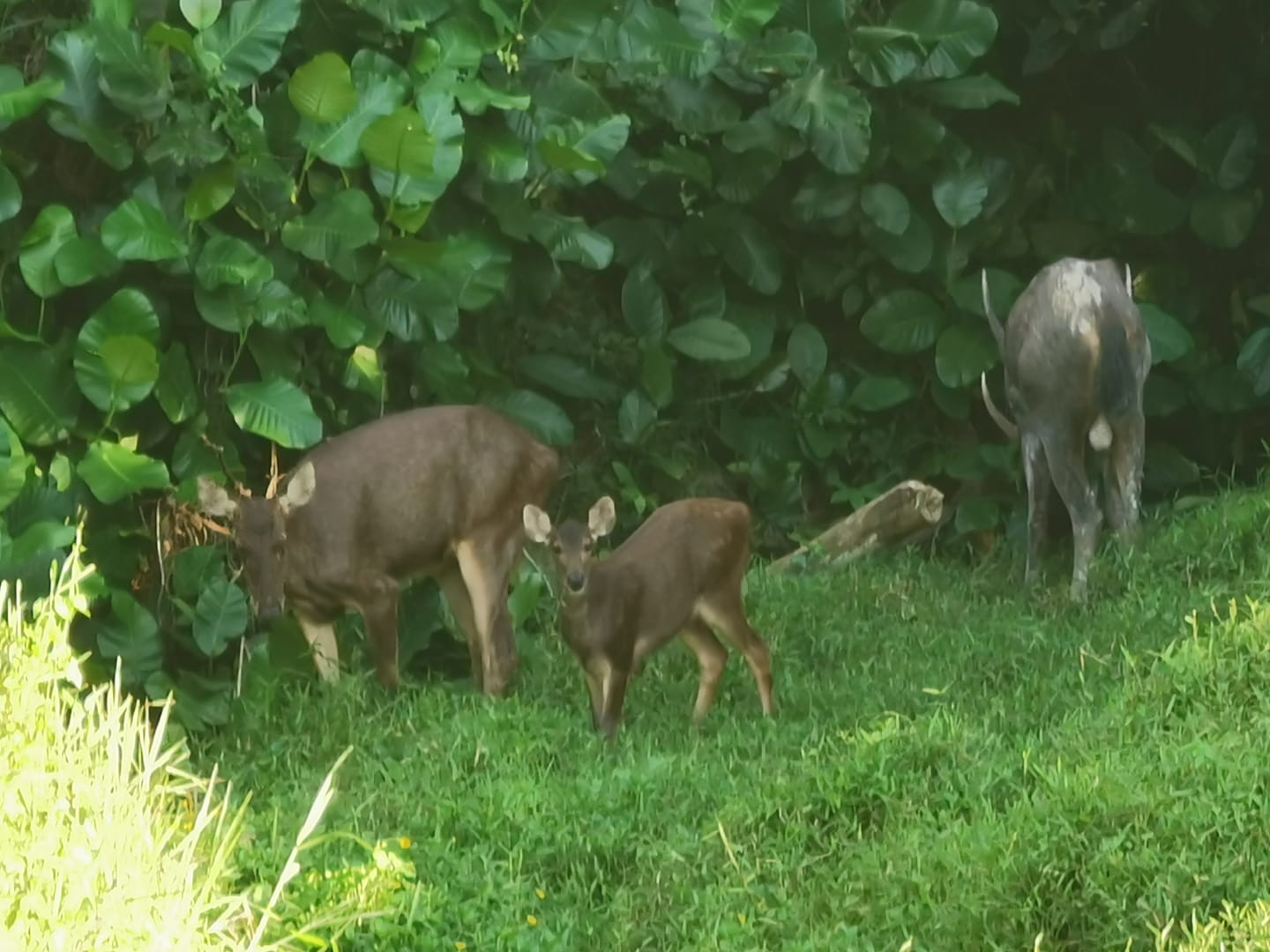 One can distinguish the male deer by its antlers while the females don’t have any. Since the adult male, female, and what looked to be a calf were moving together, we can only assume that they were a family.

At one point, Terry’s presence probably startled the creatures as much as they did him, as all 3 turned to face the camera. Terry shared that he had seen the family grazing in the forested area near Mandai Road, at about 5 to 6pm.

Previous deer sighting was in 2019

Although their sightings are few and far between, there was a time in 2019 when a Sambar deer reared its head in public.

The curious creature looked as though it was gearing up to cross the road before an oncoming vehicle scared it back into the forest.

The Sambar species was also thought to be extinct at one point before its multiple appearances in recent years.

Sambar deer family sighting is a huge win for biodiversity

This sighting is a huge win for Singapore’s biodiversity and suggests that our ecosystem may still be thriving.

We hope that NParks are already keenly keeping a protective eye on them.

While this discovery excites us, do remember to keep a safe distance from the deers if you ever come across them in Mandai. 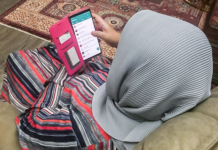