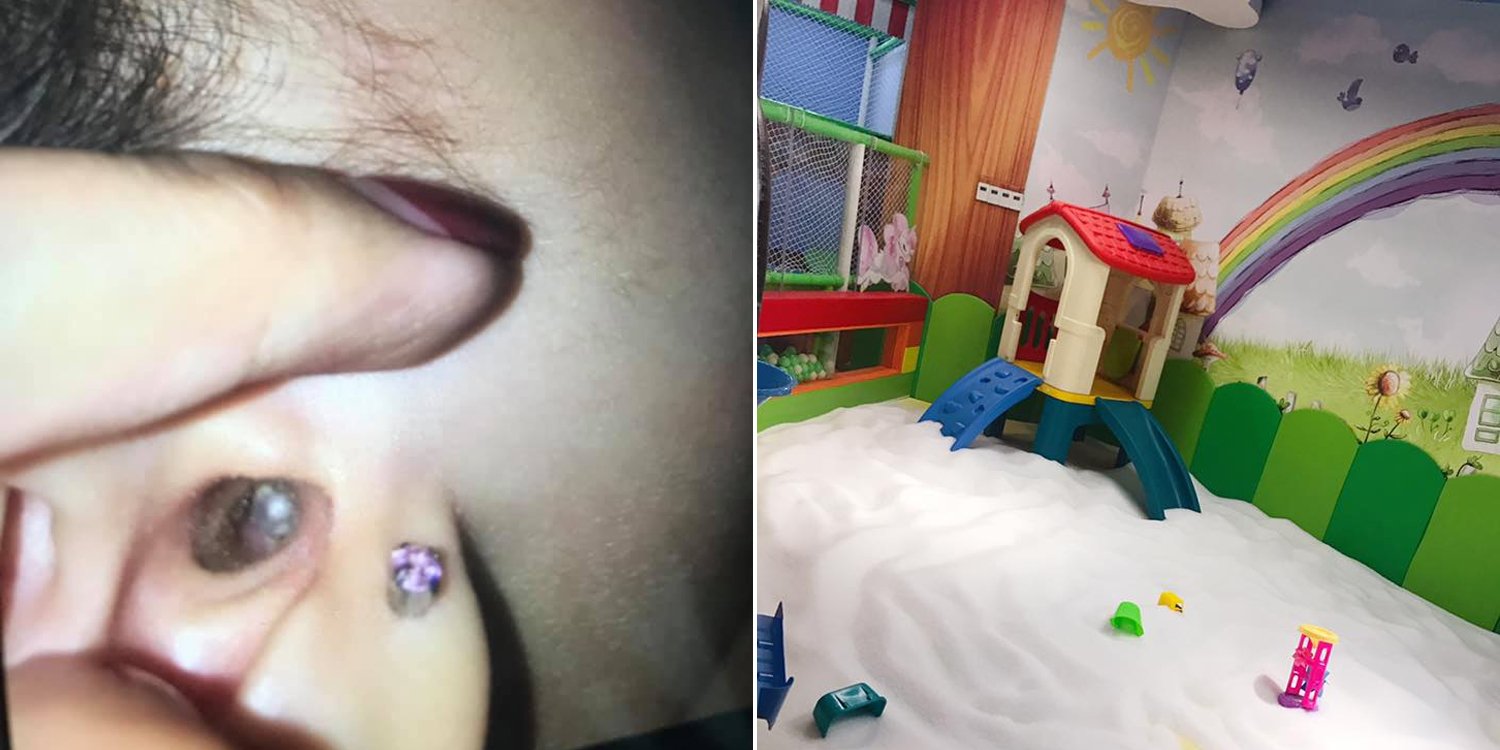 Young Girls Get Sandpit Plastic Beads Lodged In Their Ears

A common precaution taken by parents at sandpits is making sure that their children are not putting sand into their mouths or eyes. There is, however, one orifice which is often overlooked — the ears.

Facebook user Mr Tok uploaded a post yesterday (20 Apr) describing how “tiny plastic beads” from a sandpit got lodged in his daughters’ ears. And then, further, how the beads were lodged so tightly that they had to take one of them to an Ear, Nose & Throat (ENT) specialist to have the beads removed.

Beads got stuck in ear 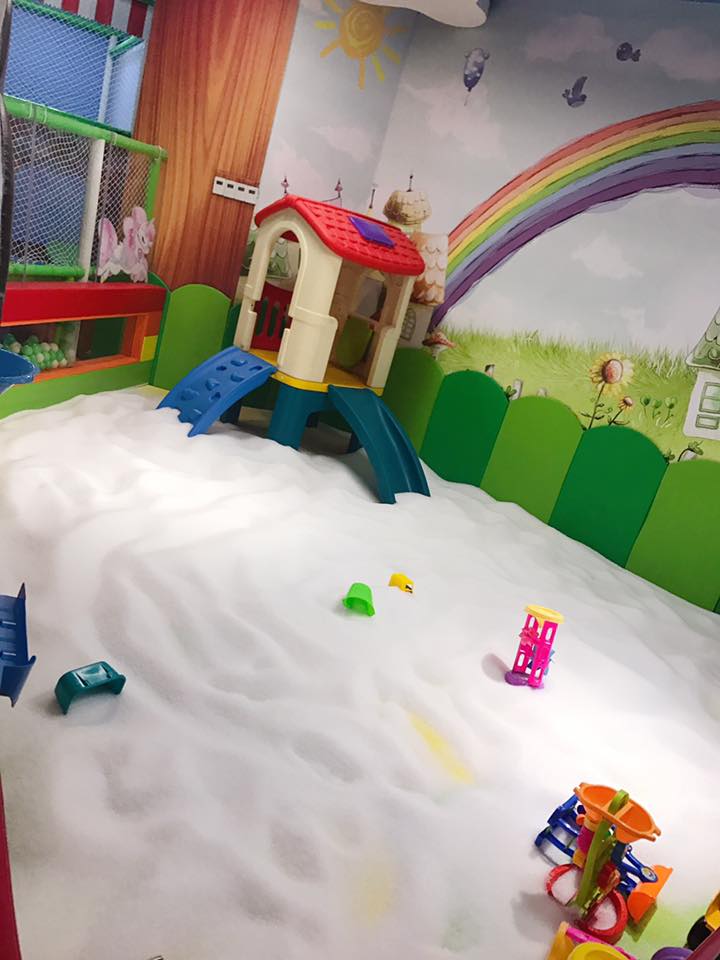 The indoor playground features a sandpit, which presumably the two little ones were frolicking in.

Some time later, Kayla complained of an itch in her ear. It was then that the parents discovered, to great horror, that there were 3 little plastic beads lodged in the young girl’s ear. The beads, the parents alleged, were from the sandpit. 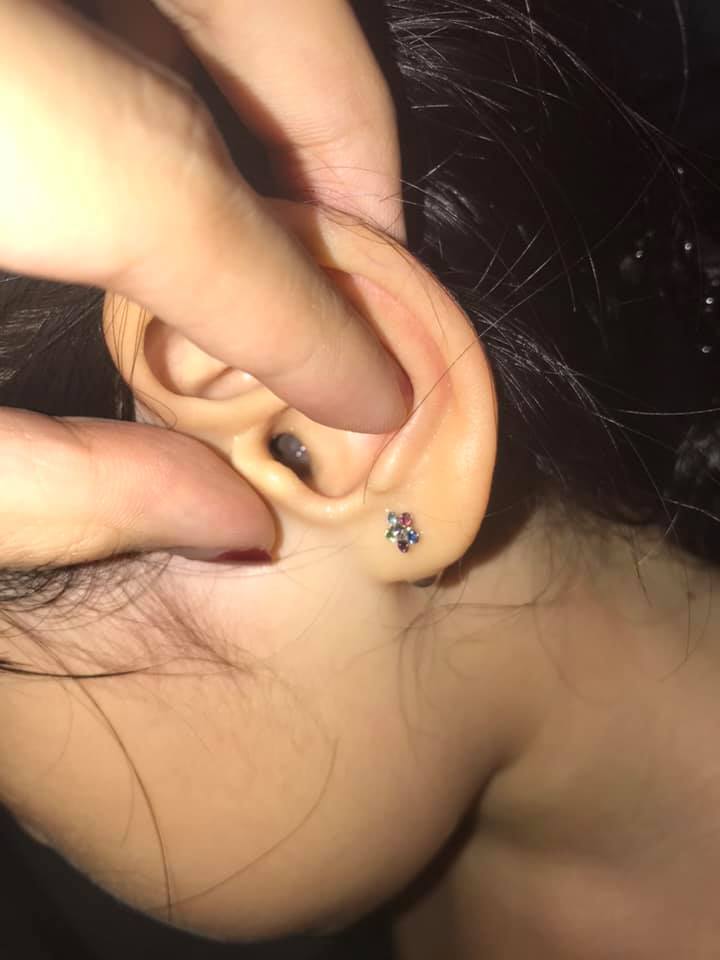 As it turned out, Faith too, had a bead stuck in her ear. While hers was easy to remove, Kayla’s were not.

Had to visit specialist to remove the beads

The parents then took Kayla to the Accident & Emergency department. But they too could not remove the lodged beads and referred the family to an ENT specialist.

Thankfully, specialist removed the beads safely, without any damage to the young girl’s eardrums.

The next week, Mr Tok and his wife went back to the playground to inform the staff about the dangers of the tiny beads.

The staff, instead of thanking them for the discovery, allegedly told the pair,

They must’ve been playing and putting the beads into their ears. Go see a doctor and bring the bill to us, we will reimburse.

Mr Tok explained that they weren’t seeking compensation but only wanted to highlight the potential hazard. The staff then handed them a number of their “in-charge”.

Unfortunately, that number gave no response. 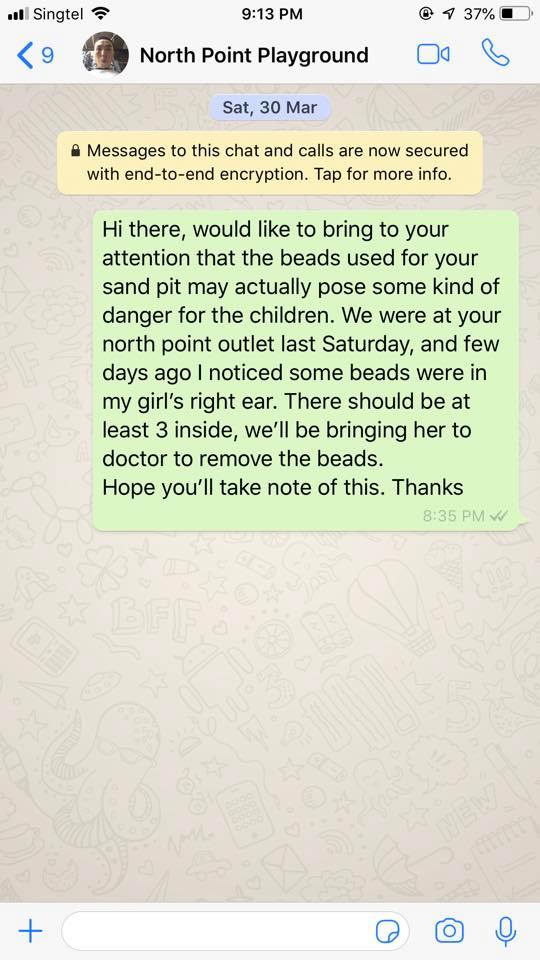 Hopefully, if as Mr Tok says, the beads truly are dangerous to children, the playground will quickly look into the matter and consider a change in the pit fillers.