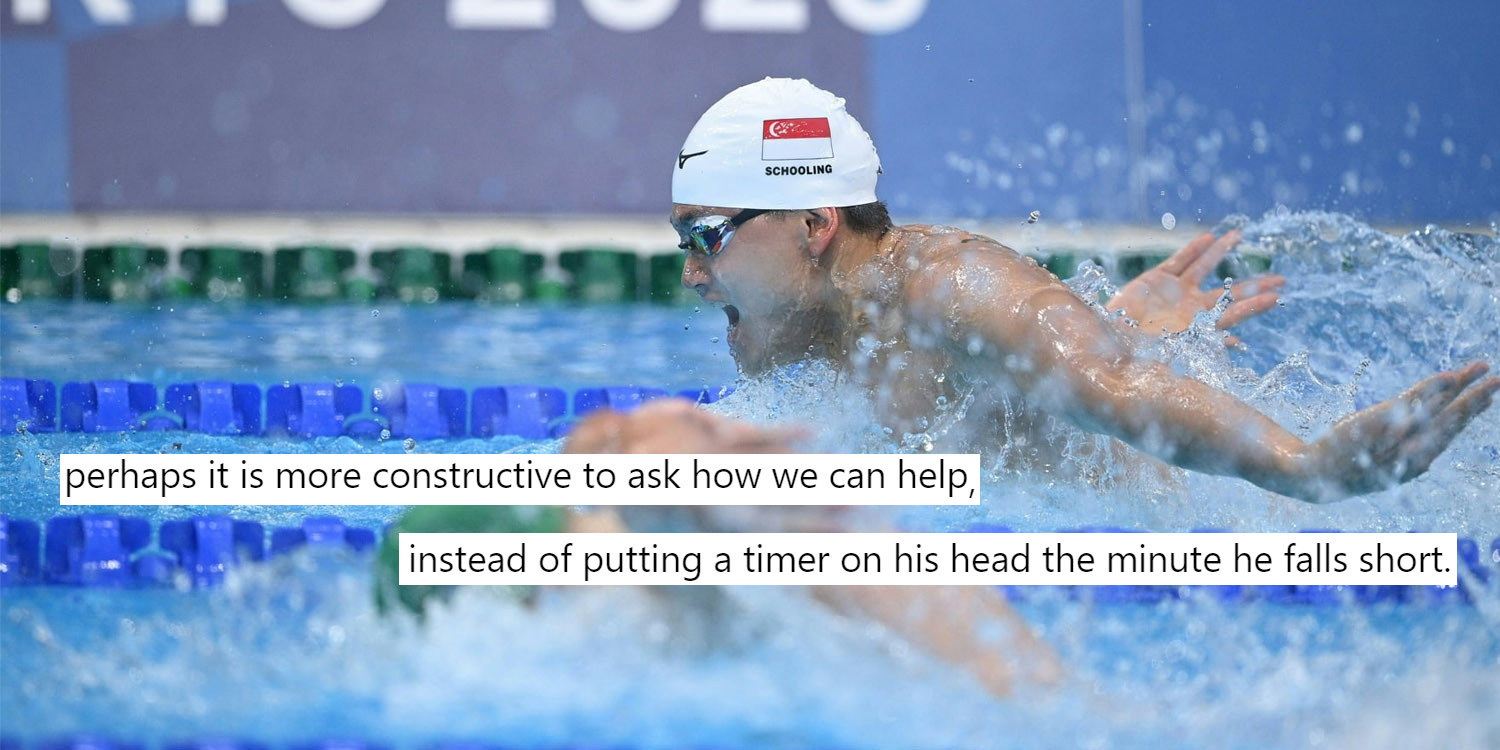 An athlete can win when we least expect them to.

Joseph Schooling’s early exit from the 2021 Tokyo Olympics has been a topic of much discussion recently. While some criticised his subpar performance, others called for Singaporeans to be more empathetic.

Sporting results aside, many also questioned if Schooling’s National Service (NS) deferment ought to be extended.

On Tuesday (3 Aug), TODAY Online published a commentary highlighting Schooling’s “lackadaisical performances” over the past 2-3 years and questioned whether his NS deferment ought to be extended.

In response, a former journalist with The Straits Times (ST) penned a now-viral post, asking Singaporeans to be more supportive of athletes instead of being transactional. An ST sports journalist for 4 years, Mr Chua Siang Yee took to Facebook on Wednesday (4 Aug) to share his disagreement with the TODAY article, which argues the following:

Though Chua had no disagreements with the first 2 points, the 3rd point was what prompted the reply.

He argued that the transactional undertone of the last argument is what’s holding Singapore back from achieving sporting excellence.

In his view, this shows a poor understanding of elite sports and went so far as to describe it as being “vapid”.

Chua then goes on to highlight numerous occasions that show the uncertainty inherent in sports.

Badminton legend Lee Chong Wei’s run in Rio 2016 is one good example. Having triumphed over his long-time nemesis Lin Dan in the semi-finals, many had pinned their hopes on Lee to bring home gold.

However, Lee would later lose in the finals to Chen Long, an arguably less distinguished opponent. 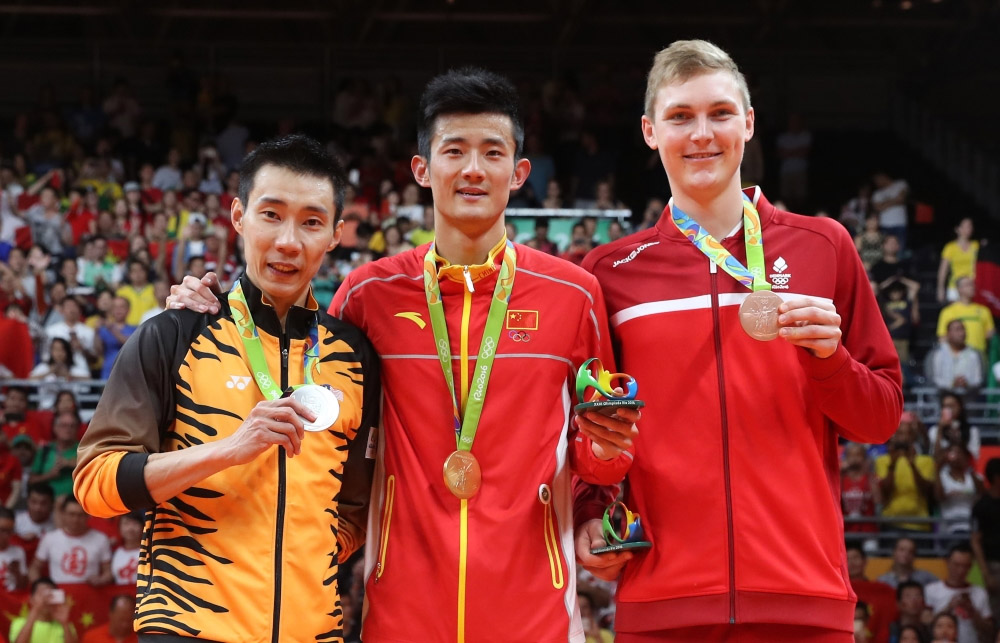 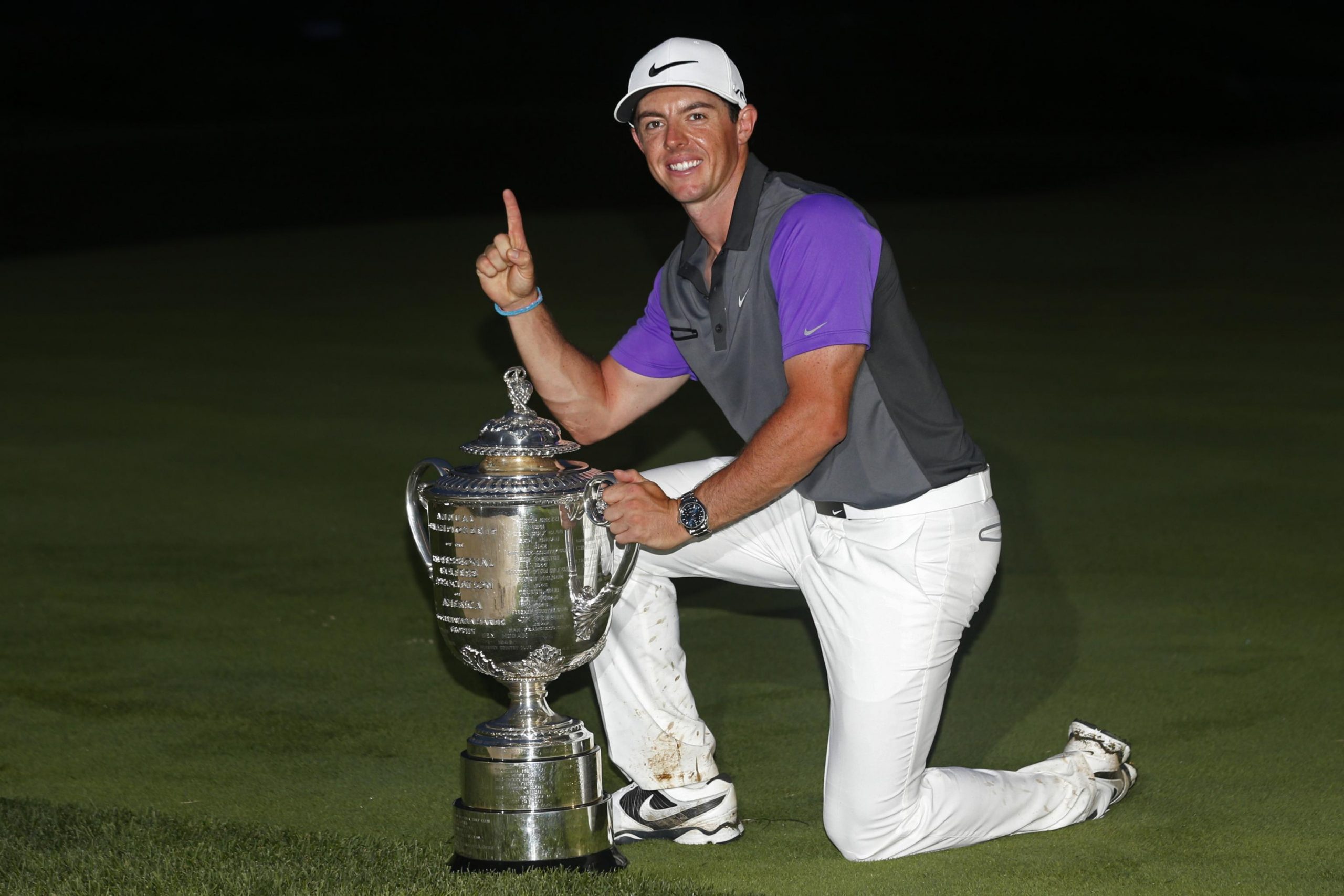 But his early success was not long-lived as he has not won another major since then.

Athletes have periods of highs and lows

He elaborates that athletes’ progression isn’t always linear and that they go through periods of highs and lows,

World champions could go through lull periods and struggle to hit the same heights, or strike gold again when we – and they – least expect it.

Though Schooling did not fare well at the Tokyo Olympics, this does not mean Singapore should immediately review its support of the former gold medalist.

In fact, Schooling remains an elite athlete despite his poor performances in recent years.

With a record currently unmatched by any other Singaporean athlete, Chua thinks it’s perhaps more constructive to look at how we can help him rebound rather than “putting a timer on his head the minute he falls short”.

In Chua’s view, questioning Schooling’s NS deferment just a week after his Olympic exit is tantamount to trivialising the sacrifices he, his team, and his family have made.

Describing it as “mercenary-like”, Chua said we ought to drop this attitude if we want to encourage talented athletes to chase their dreams.

S’poreans should support Schooling as long as he’s competing

From winning gold to failing to qualify for the medal race, there’s no argument that Schooling’s Olympic performance fell short of everyone’s expectations, not least his own.

If Schooling were to continue with his sporting career, Singaporeans should no doubt offer their support.

However, there must come a time where his NS deferment must be reviewed. As for when that is, we guess the Ministry of Defence will know best.