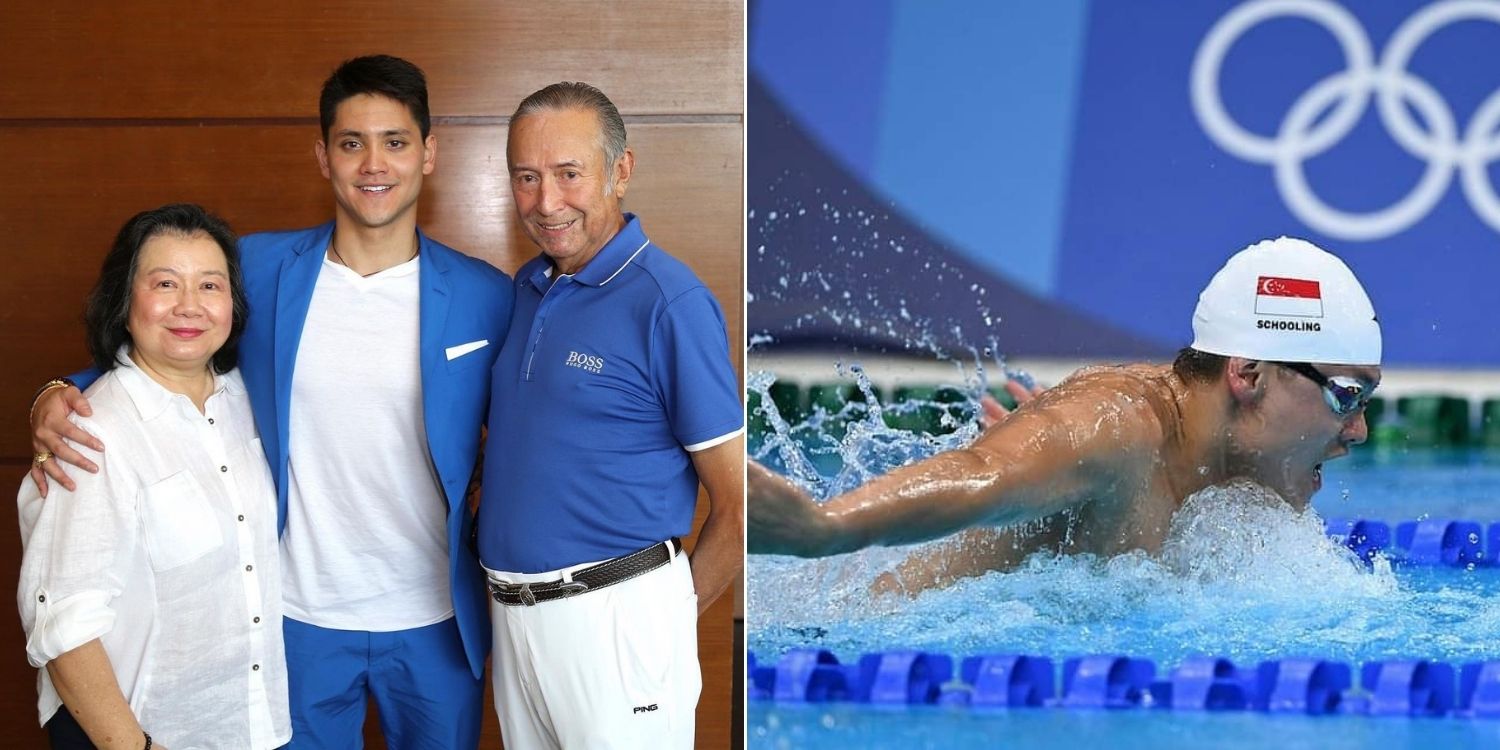 Our athletes have their own struggles too.

The time following his Tokyo Olympics meet hasn’t been easy for Singapore swimmer Joseph Schooling, who reportedly received many criticisms from the public.

Turns out, that hasn’t been the only difficulty he faced. His father, Colin Schooling, had recently been diagnosed with cancer. 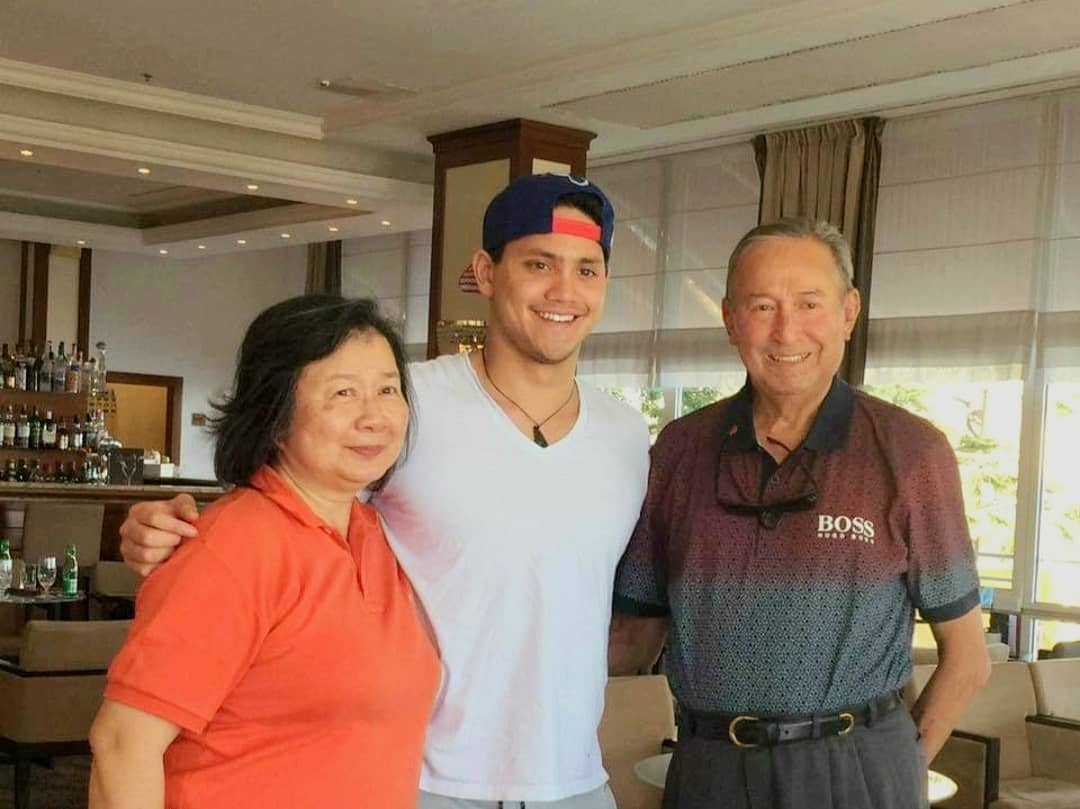 Carrying the weight of this news on his shoulders, Joseph competed with the best swimmers in the world, in hopes of winning glory for his country.

When netizens found out just how heavy the pressure was, many left encouraging messages for the athlete.

In a viral Facebook post on Friday (30 Jul), ONE Championship Chairman Chatri Sityodtong, who’s friends with the Schooling family, addressed the negative reactions to the swimmer’s Olympics performance. Responding to the “online hate”, he explained the challenges Joseph and his family have had to face recently.

Among them was his father’s cancer diagnosis which reportedly came just a few weeks ago.

Mr Colin Schooling has been undergoing chemotherapy treatment, as his wife publicly shared on her Instagram page. Despite his worries, Joseph soldiered on and took to the pool to defend his previous gold medal win.

The results were far from what anyone expected, and the swimmer had to face countless questions from the public.

But when The Straits Times (ST) broached the topic of his father’s cancer, the 26-year-old insisted that it had no bearing on his performance.

He even thanked reporters for asking and said that his father is making progress.

Like anyone coping with a family member’s health scare, however, he acknowledged that it has been tough.

Chatri Sityodtong’s poignant post which empathised with Joseph and thanked him for being an inspiration moved netizens, who left words of encouragement.

Many expressed their appreciation for him while leaving well wishes for his father.

This netizen for instance urged others to support Joseph in this difficult time.

Dealing with his Olympics result and his father’s diagnosis, he would need Singapore’s understanding most right now.

Another netizen summed up a common sentiment aptly, that we should support our athletes regardless of their results.

After all, he did put Singapore on the world map in his last Olympic showing. Appreciative of his contributions, the netizen shared her best wishes for Joseph’s family and especially his father.

At the end of the day, what stories and posts like these remind us of is the fact that athletes are humans too.

No matter how invincible they may seem in their sports, they face struggles that many of us may not know of.

Our gratitude goes out not only to Joseph Schooling but to our other athletes too, for working so hard and representing our country.

As for Joseph, we wish his family all the best, and may his father have a smooth recovery.