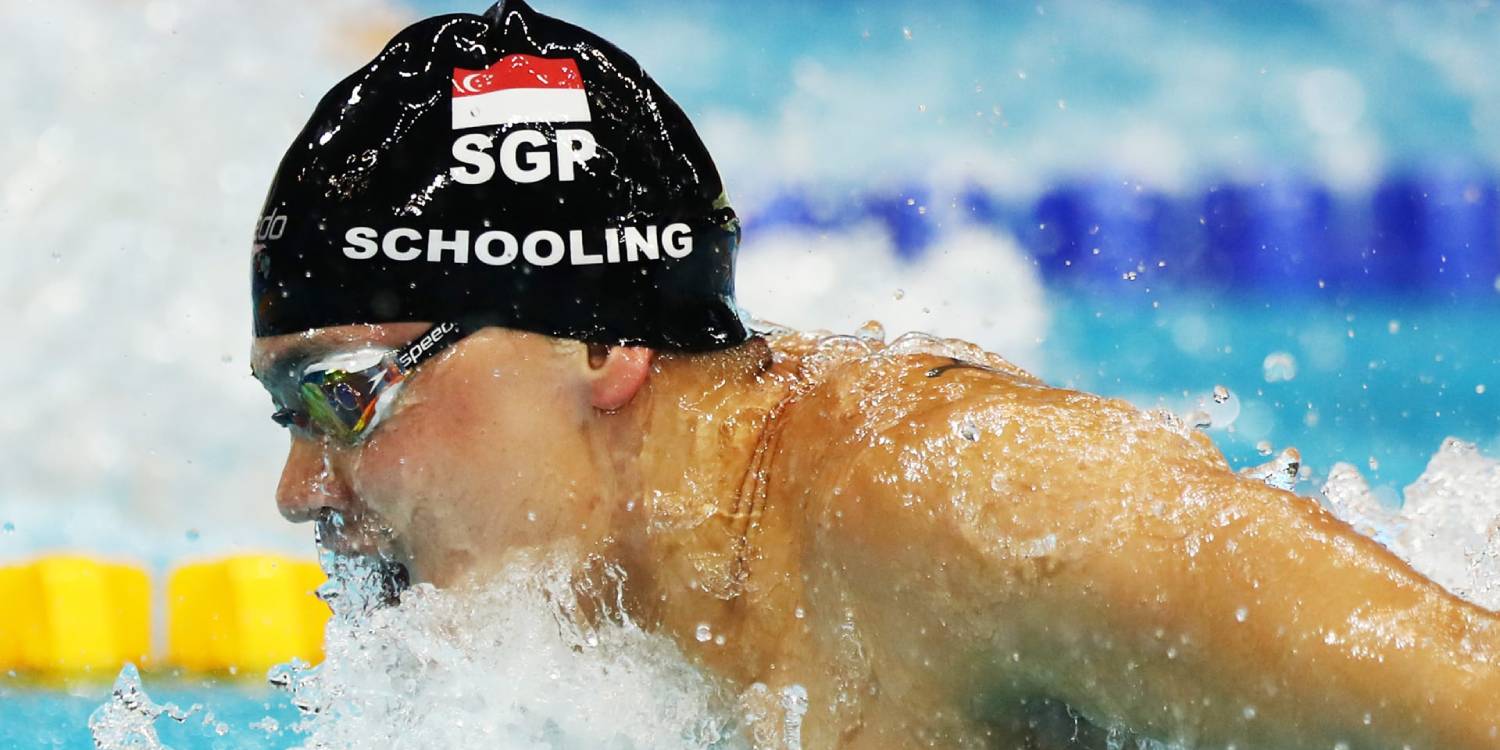 In 2016, Singaporean swimmer Joseph Schooling made headlines when he became the first Olympic gold medallist we’ve ever had in the 100m butterfly event.

However, he will not be able to defend that so-far unparalleled crown at the Tokyo Olympics 2020.

Singaporeans glued to the TV or monitor will have watched Schooling a little over an hour ago.

It was a time, perhaps, that we could have witnessed history like in 2016. But it wasn’t to be.

In 1st place was Nyls Korstanje of the Netherlands, who finished with a timing of 51.54s.

His 44th-place finish out of 55 means that he will not qualify for the semi-finals, as only the top 16 will do so.

Meanwhile, teammate Quah Zheng Wen finished his own 100m butterfly heat with a timing of 52.39s.

No regrets despite finish

While Schooling was unable to replicate his personal record of 50.39s, his timing is still far faster than most of us can muster.

The Straits Times (ST) reported him as saying following the event that he has no plans for his career to end “like this”.

He also told the media that he has no regrets over Tokyo Olympics 2020, even though the result didn’t reflect everything that he and his team had done this year.

Singaporeans are proud regardless

There was an outpouring of support for Schooling following the result, with many sympathising with the pressure he must’ve had.

Certainly, Singaporeans can be proud of Schooling regardless of the outcome, although we know that any competitor won’t be happy with their own performance.

Thank you, Joseph Schooling, for carrying the hopes and dreams of our nation a 2nd time.

That we even dared to dream was because you did what seemed to be the impossible. We’re sure you’ll do us proud again in the future.