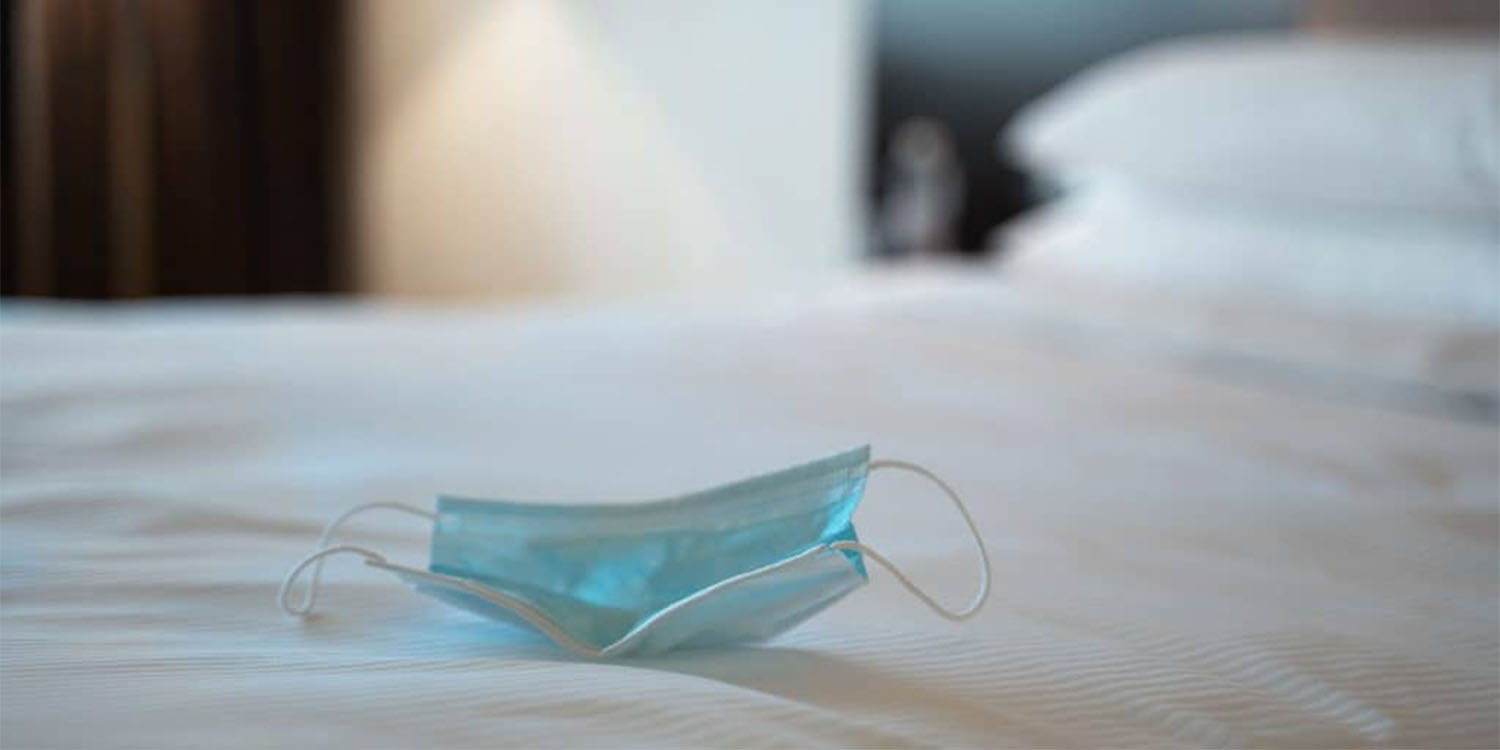 Singapore regularly updates its border measures based on new evidence of variants and changing dynamics internationally.

From 11.59pm on Wednesday (23 Jun), travellers with recent travel history in the past 21 days to higher-risk countries need only complete 14 days of Stay-Home Notice (SHN) instead of 21.

The new measures are in line with data that suggests no increased incubation periods from new variants of concern.

Incubation period within 14-day window for variants of concern

MOH explained in an announcement on 23 Jun that they’ve reviewed data from both international evidence and local case data since new variants of concern emerged.

While initially not much was known about them in Apr, the evidence since has suggested that the incubation period for them isn’t longer.

From 270 imported cases carrying variants of concern, all of them had incubation periods well within the 14-day window, MOH said.

That aside, transmissibility is definitely increased with these variants.

SHN reduced to 14 days for travellers

SHN will thus be reduced to 14 days for those arriving from higher-risk countries. 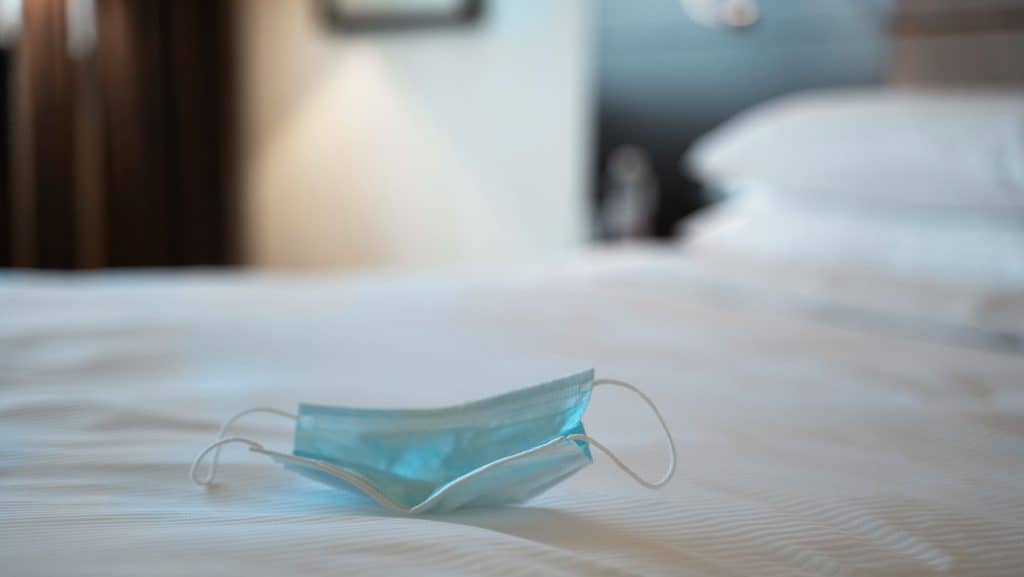 Note that higher-risk countries are considered to be those that aren’t Australia, Brunei Darussalam, Hong Kong, Macao, Mainland China, and New Zealand.

Apart from this, travellers will need to test themselves on days 3, 7, and 11 of their arrival in Singapore. It’ll take effect from 11.59pm on 27 Jun.

This is on top of the PCR swab tests that they’ll have to take on arrival in Singapore and on Day 14 of their arrival prior to exiting SHN.

Migrant workers from higher-risk countries/regions and staying in dormitories or working in the Construction, Marine and Process (CMP) sector will go through another 7-day stay.

This will either be at the Migrant Worker Onboarding Centre (MWOC) or a dedicated facility after they are cleared from their 14-day SHN at dedicated SHN facilities.

The added measures include an additional testing regime, medical examination and Settling-In-Programme (SIP), where required.

It’ll help minimise any small risk of imported Covid-19 cases being transmitted into dorms or worksites.

Border measures will be updated accordingly

With no increase in incubation rates, the 14-day requirement should be enough to spot most, if not all imported Covid-19 cases.