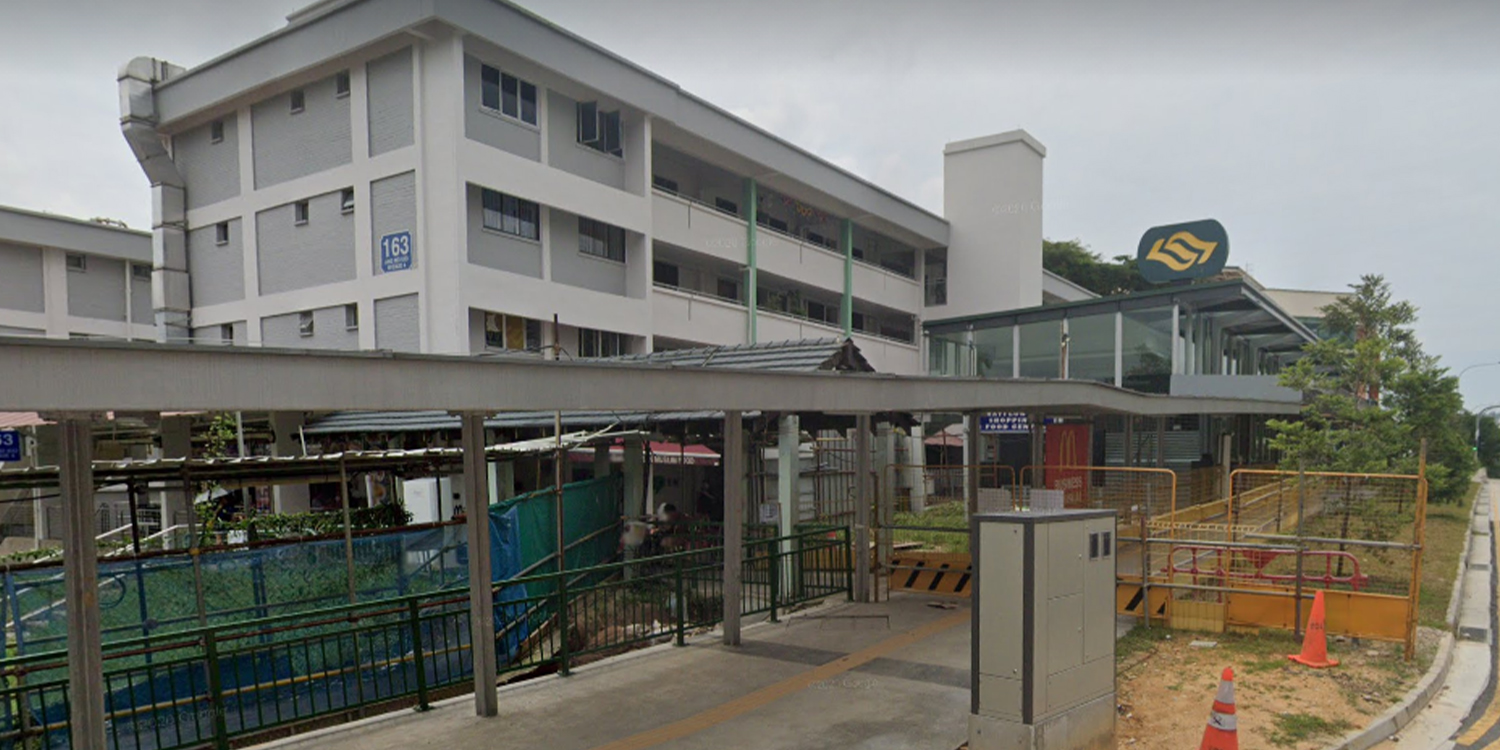 The siblings are requesting to be executors of the estate.

2 Properties The Subject Of Dispute By 3 Siblings, Eldest One Claims Full Ownership

Family inheritances can be a complicated matter when multiple siblings are in the equation, and one imagines there’s a lot of potential headache on the part of all parties.

Splitting up a family’s assets is not a simple matter indeed, as this court case goes.

2 siblings are suing their eldest brother after he became the sole owner of 2 properties worth around $3.1 million.

Their parents had named the eldest brother as a joint owner when he was 21, but their will had also bequeathed the properties to the youngest sibling.

The siblings argue that they should be the executors of the estate.

All sibling names are direct translations from Chinese:

According to a Lianhe Wanbao article, the spat centres around a shophouse located in Ang Mo Kio and a semi-detached house at Sunrise Avenue. 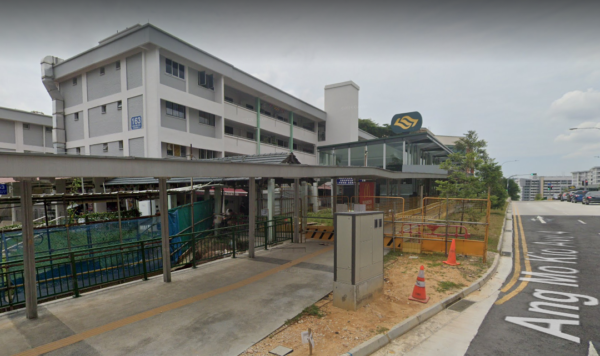 Between 1995 and 1999, the parents had added their eldest son as the 3rd homeowner of both properties to get a longer loan repayment period.

The siblings claim that their eldest brother is merely a nominal house owner as the loan repayments were made only by their parents.

The 48-year-old had also helped to pay the down payment for the Sunrise Avenue property, but a large amount was paid by the parents.

The mother and father had passed away in 2013 and 2019 respectively.

The parents’ wills had apparently bequeathed both properties to the youngest son.

However, the properties’ ownership was transferred to the eldest son.

Under a joint tenancy deed, the ownership of the house will be transferred to the surviving co-owner when they pass.

The daughter was excluded from this as she was about to get married and was planning to buy a home, Lianhe Wanbao reports.

As such, the properties now solely belong to him despite the will’s instructions.

The eldest brother disputed his siblings’ claims by claiming that he was the parents’ favourite.

His reasoning is that he graduated from the University of Cambridge and had excellent grades.

He also argued that his parents had named him as a co-owner as they loved him the most.

Currently, 2/3rds of the Sunrise Avenue property’s proceeds are held by the court as it was sold in 2020.

The amount will be held until the end of the lawsuit.

Meanwhile, the shophouse is being rented out.

The matter does not appear simple at all, which is probably why it had to be taken to court.

Sibling spats over inheritance are always a tricky matter and can ruin relations. One doesn’t need to think too hard for a similar case that dominated the media some years ago.

Hopefully a resolution can be reached without destroying the siblings’ relations.