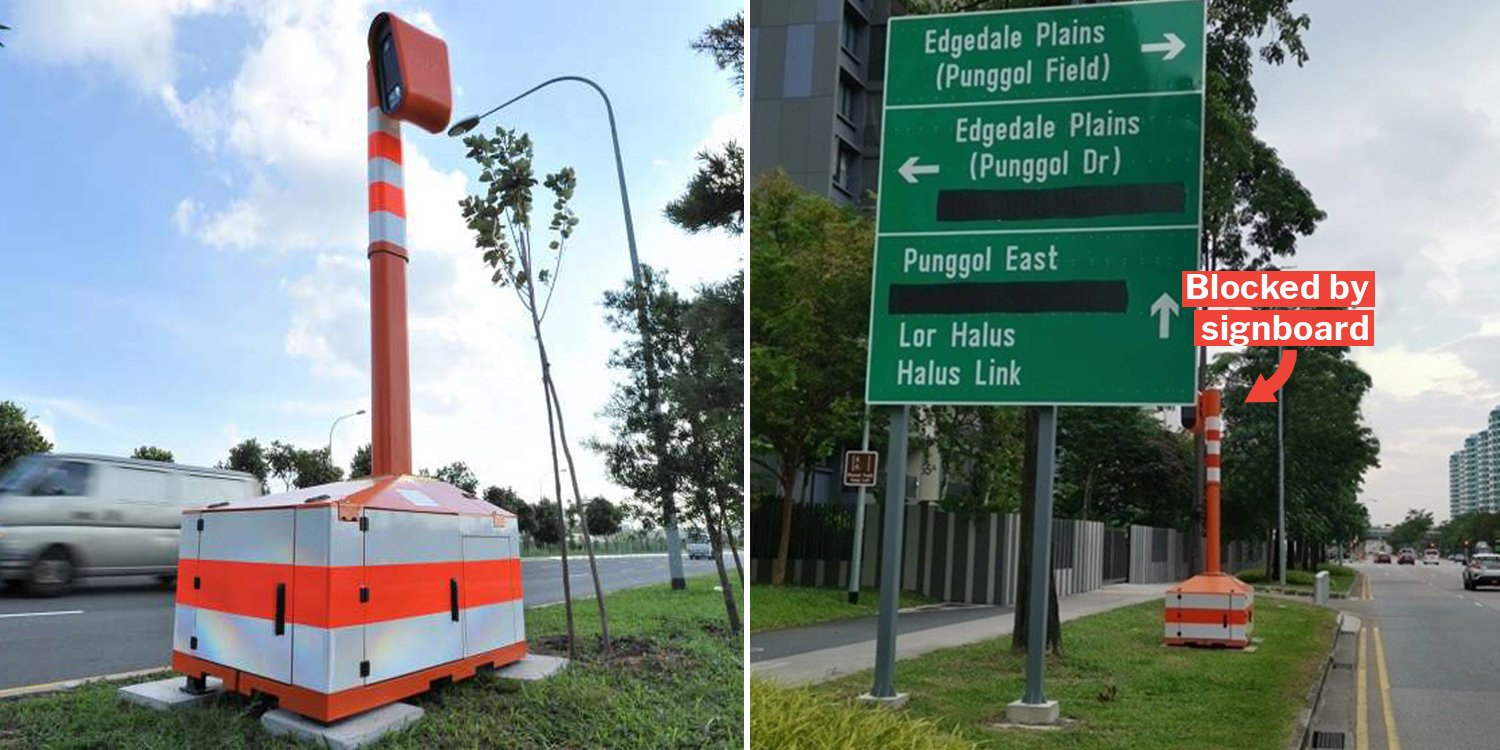 Speed cameras were implemented to prevent drivers from driving too quickly and getting into accidents. Most speed cameras are put in positions that are easily seen by drivers.

However, ROADS.sg posted a picture yesterday (3 Jun) showing a mobile speed camera along Punggol Central that was ‘hidden’ behind a street sign. 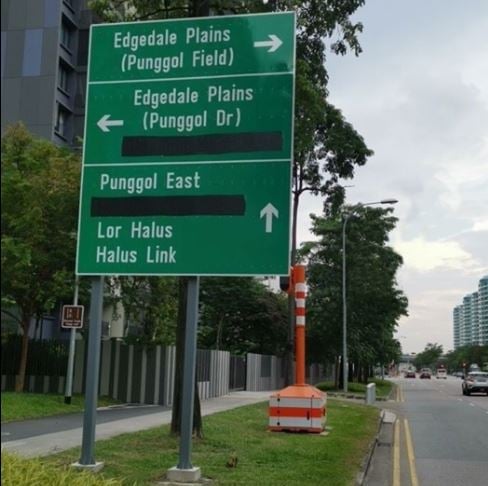 Punggol Central in front of block 623B
Source

Mobile speed cameras are, as its name suggests, able to be placed at any location due to their portability.

Even though most would agree that speed cameras are essential, netizens disagree about the placement of this ‘hidden’ one.

One netizen believes that having a ‘hidden’ camera loses the original intent of a deterrence.

Another believes that whoever placed it kept it ‘hidden’ to generate more revenue by taking advantage of unsuspecting drivers.

One even suggests that it could increase the number of accidents as drivers may jam their breaks when they spot it.

Drivers should drive safe even without the camera

While most netizens called out the ‘hidden’ mobile traffic cameras, they may have failed to consider the rationale behind traffic cameras in general.

Traffic cameras ‘encourage’ drivers to drive safely at certain places. But traffic rules should be adhered to even if there are no laws or cameras. You shouldn’t be slowing down to the speed limit just because there’s a speed camera.

In a slightly similar vein, just because there aren’t any security cameras, it doesn’t make it right to steal.

Yes, the sight of a speed camera does force us to slow down. And probably many of us are guilty of going above the speed limit when there aren’t any in sight.

But ultimately, we should practice safe driving.

Do you think ‘hidden’ speed cameras are unfair? Let us know in the comments section.

Featured image from ROADS.sg and AsiaOne.