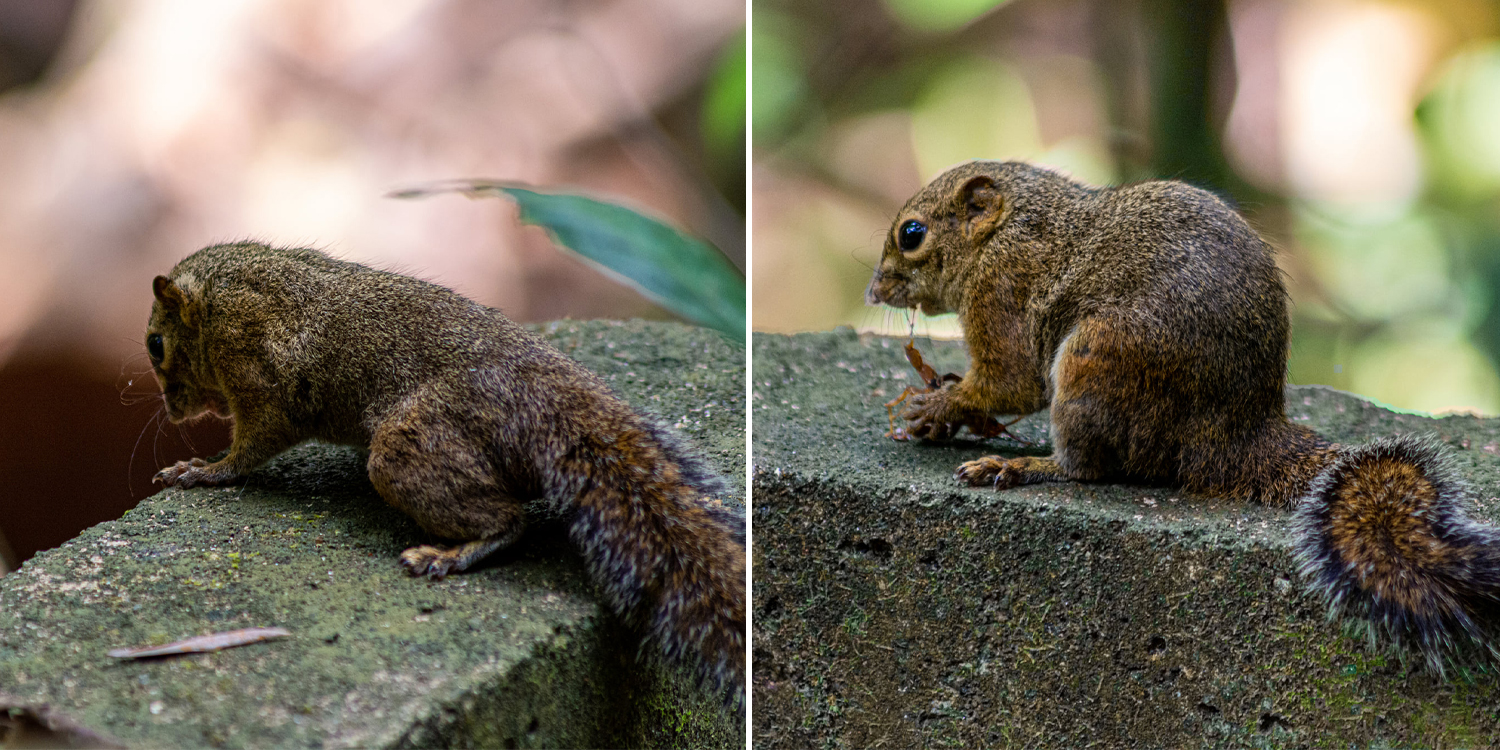 Squirrel Catches Scorpion & Munches On It At Lower Pierce Reservoir

We’ve always known that squirrels eat a lot of nuts like walnuts and almonds. But being omnivores, they happen to eat a lot of things too.

Insects like the deadly scorpion appears to be one of them.

On Monday (22 Feb), a photographer spotted a squirrel hunting for some food at Lower Pierce Reservoir. To his surprise, it ended up munching on a scorpion. Squirrel spots something on forest floor

The photographer was watching 2 squirrels chasing each other on a tree when 1 of them seemed to have spotted something and jumped to the ground. 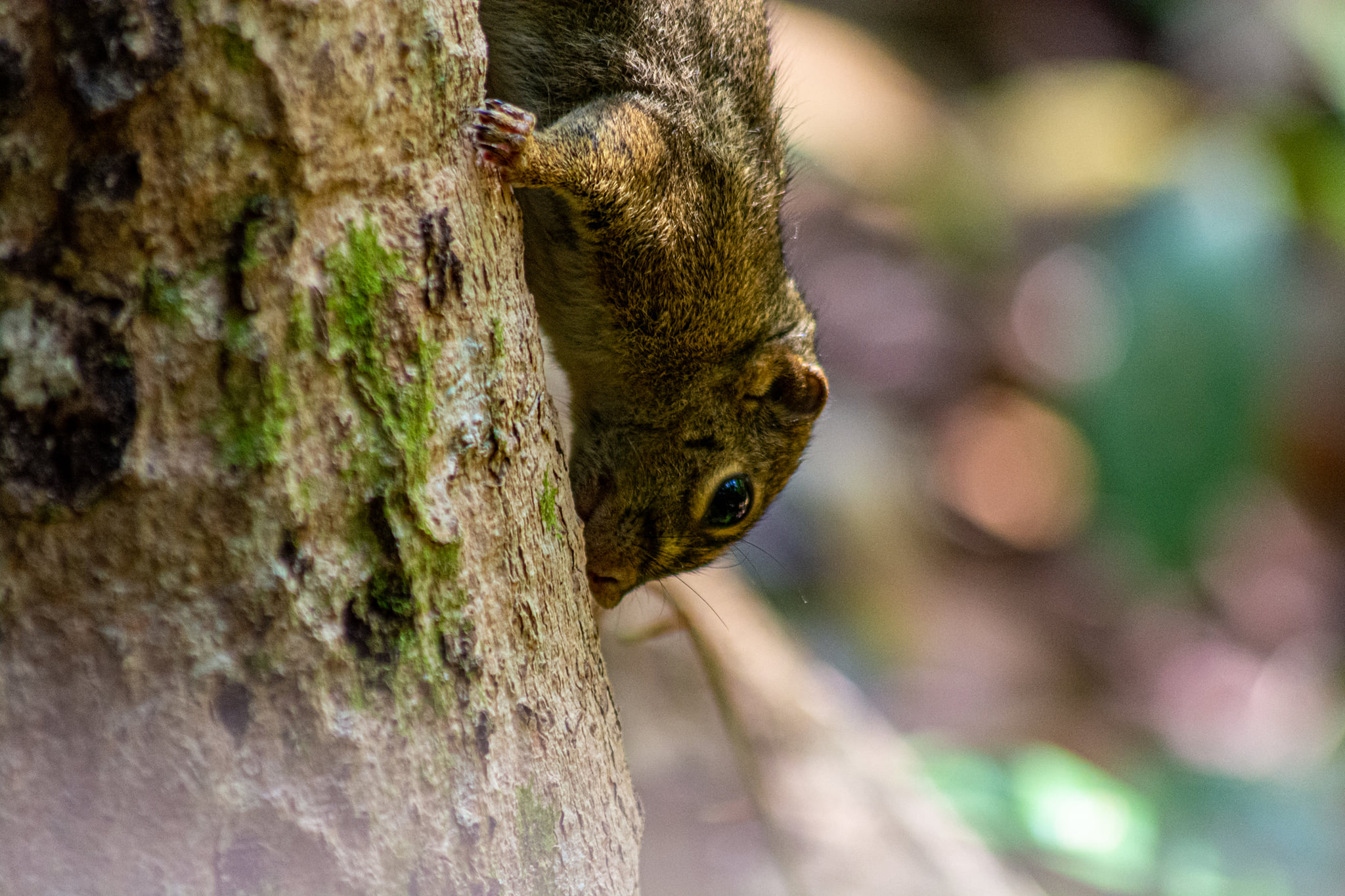 Curious as to what it was up to, he followed the creature.

All of a sudden, it let out a squeak.

The squirrel then came to a stop at a ledge along the boardwalk, looking down at something. After peering over the ledge for awhile, the squirrel popped back up and looked over the other side of it. 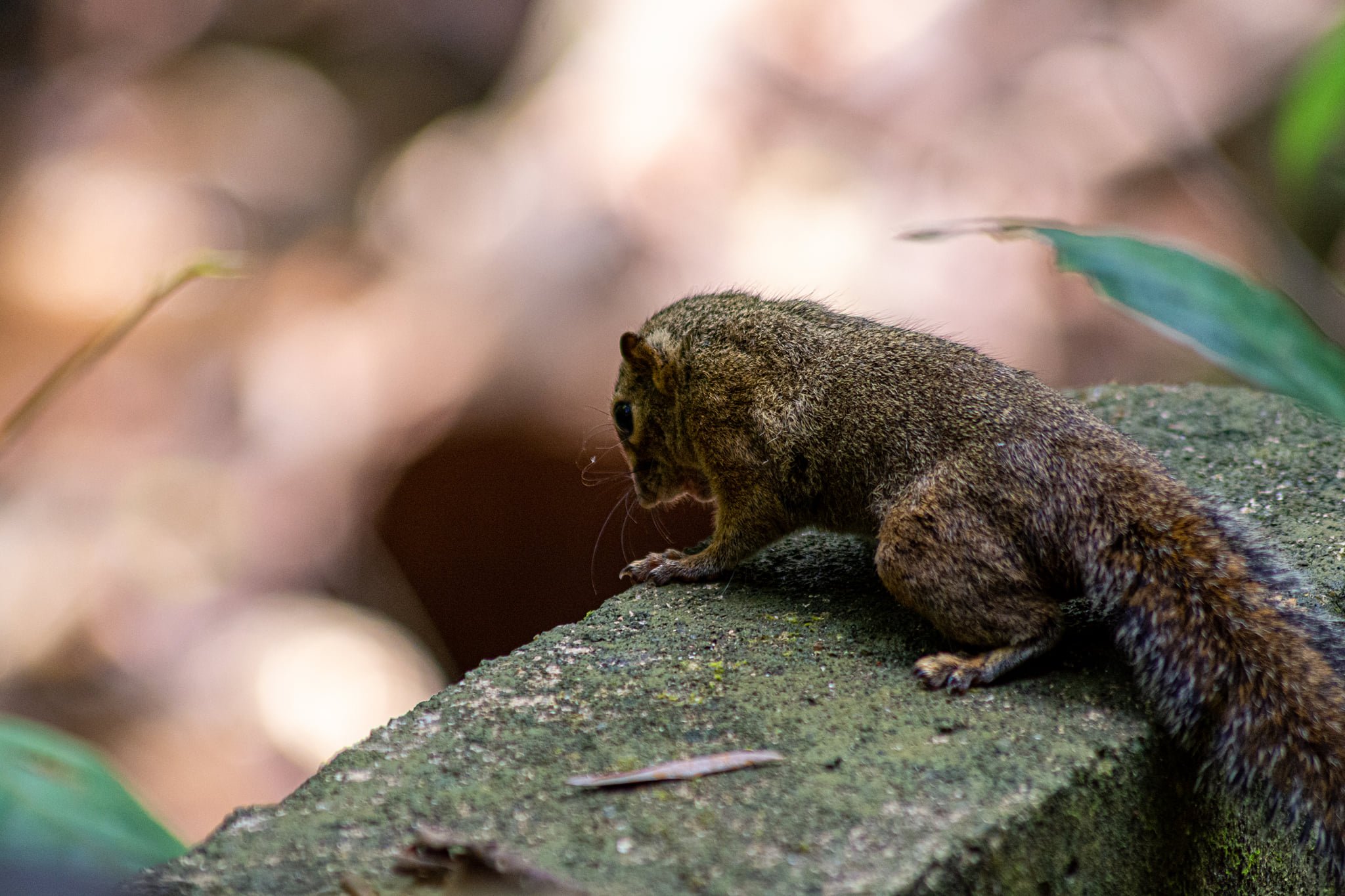 It then nimbly scurried repeatedly between the 2 sides.

At this time, the photographer took his eyes off the squirrel for a couple of moments to check on his photos.

When he looked back up, the squirrel was already munching on his snack. 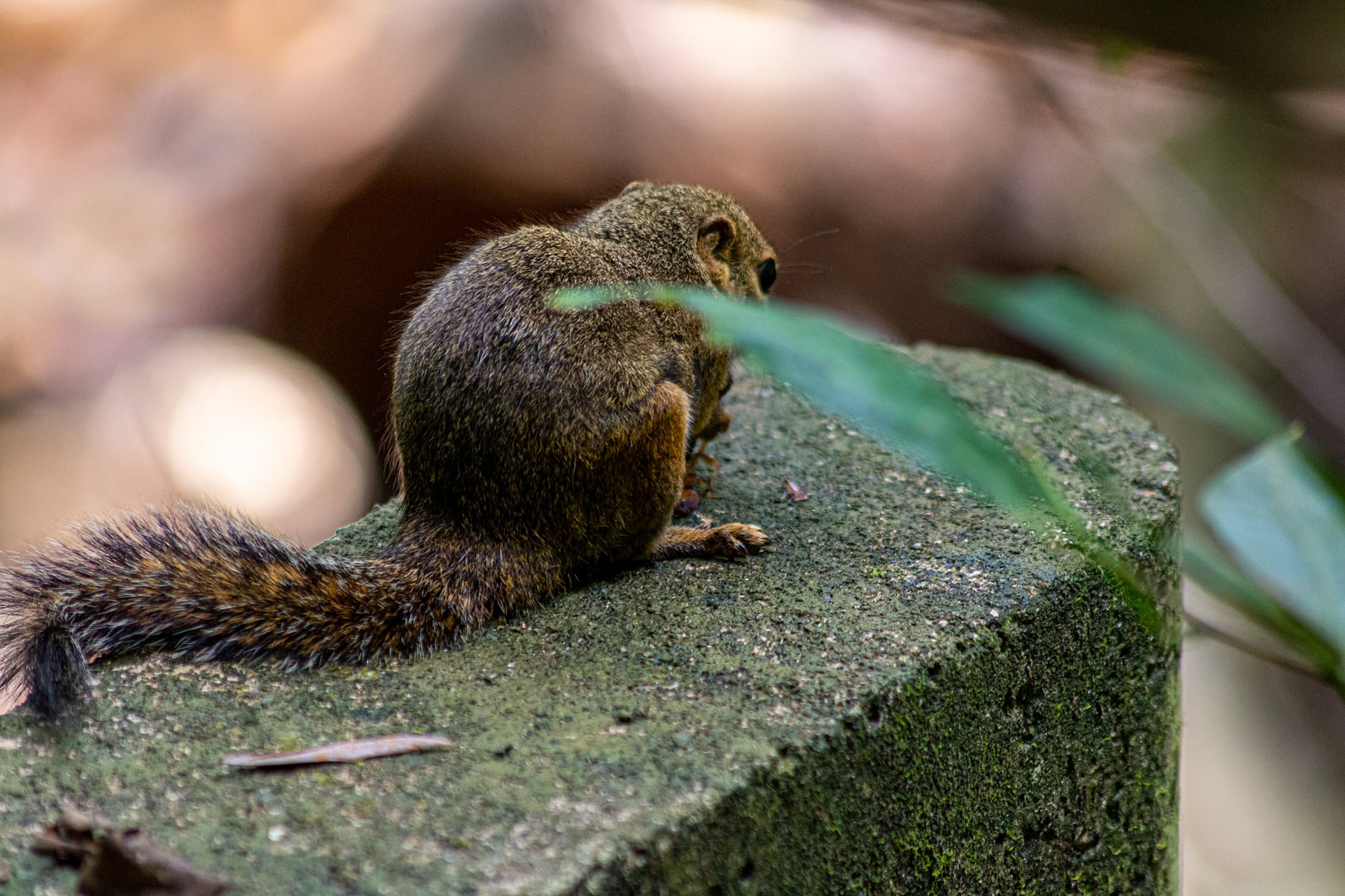 He snapped some shots as he inched closer to get a better look while the squirrel munched heartily on its snack, unbothered.

The photographer soon realised that the squirrel was, in fact, munching on a scorpion. 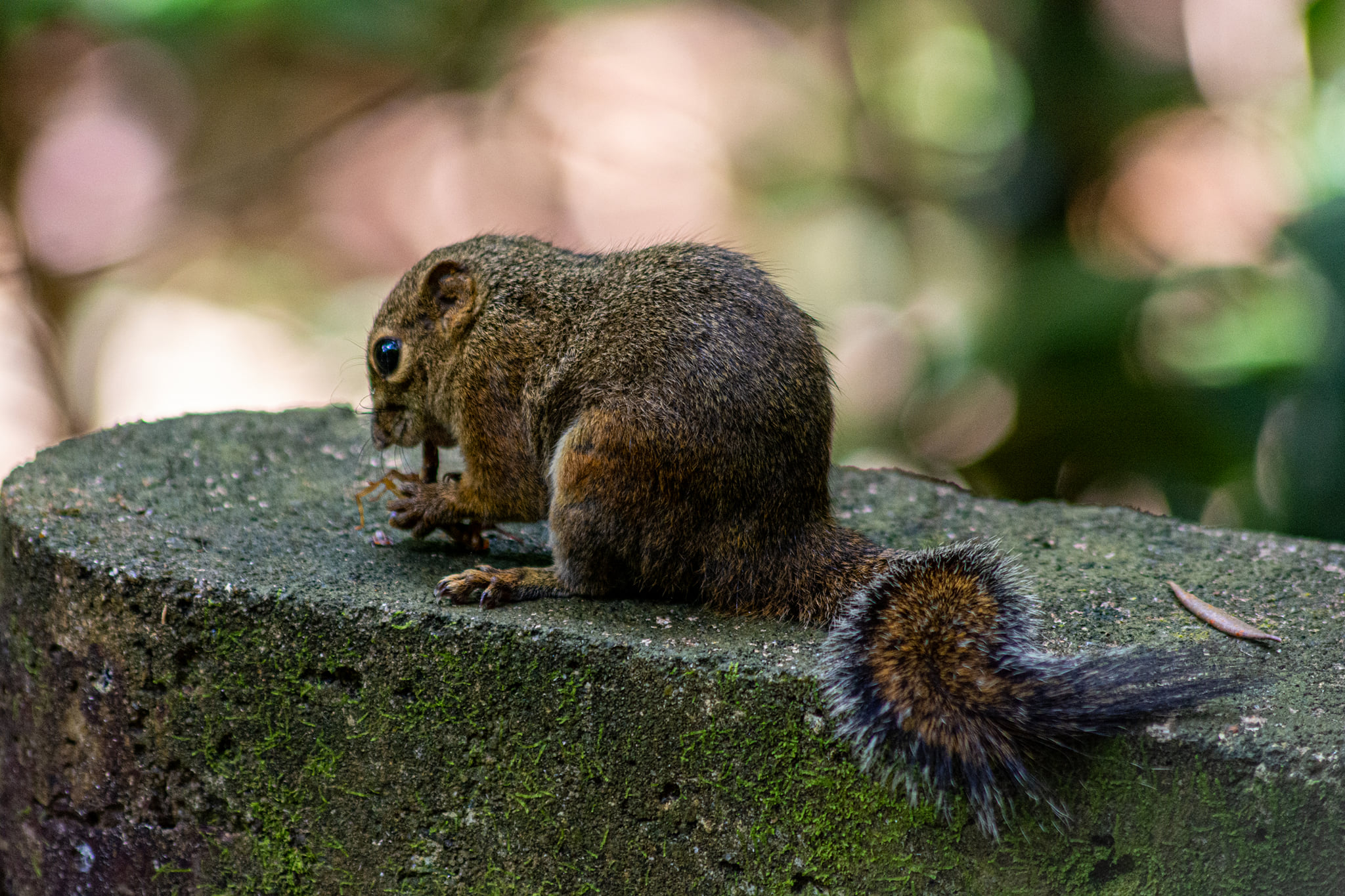 He knew that squirrels are omnivores and do occasionally feed on meat and insects but witnessing one chewing on a scorpion still caught him by surprise. 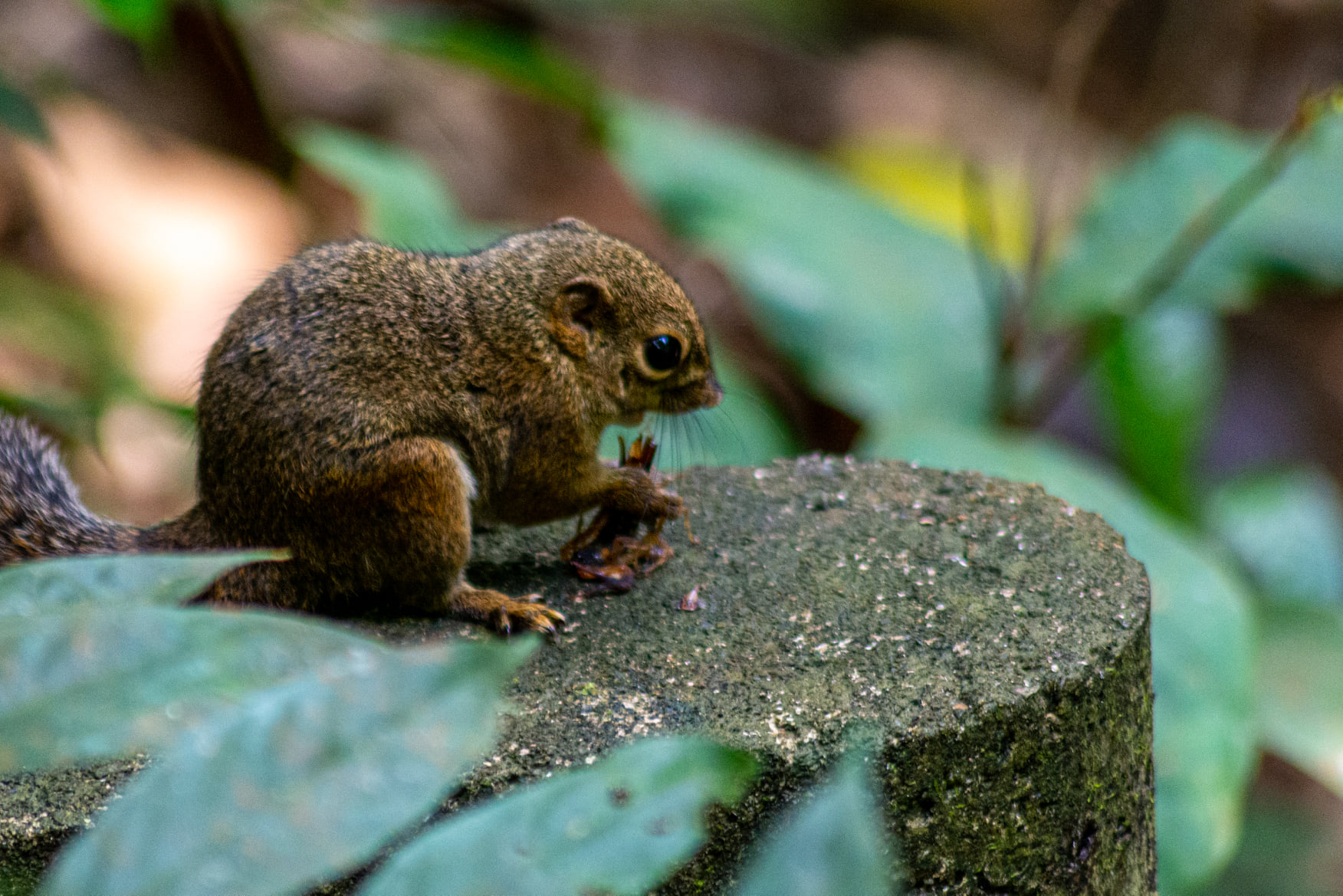 The photographer also shared that watching the scorpion getting eaten also made him a little sad as he had always hoped to see a live scorpion.

According to Sgwildanimals, scorpions are typically found in forested areas in Singapore but they are hard to spot and it is rare to get to see them.

Who knew these adorable squirrels could be such adept hunters as well?

While they are often depicted as nut-eating creatures, squirrels actually do feed on eggs, insects, and occasionally even small animals like young snakes.

It is certainly interesting to learn more about the wildlife that live among us.