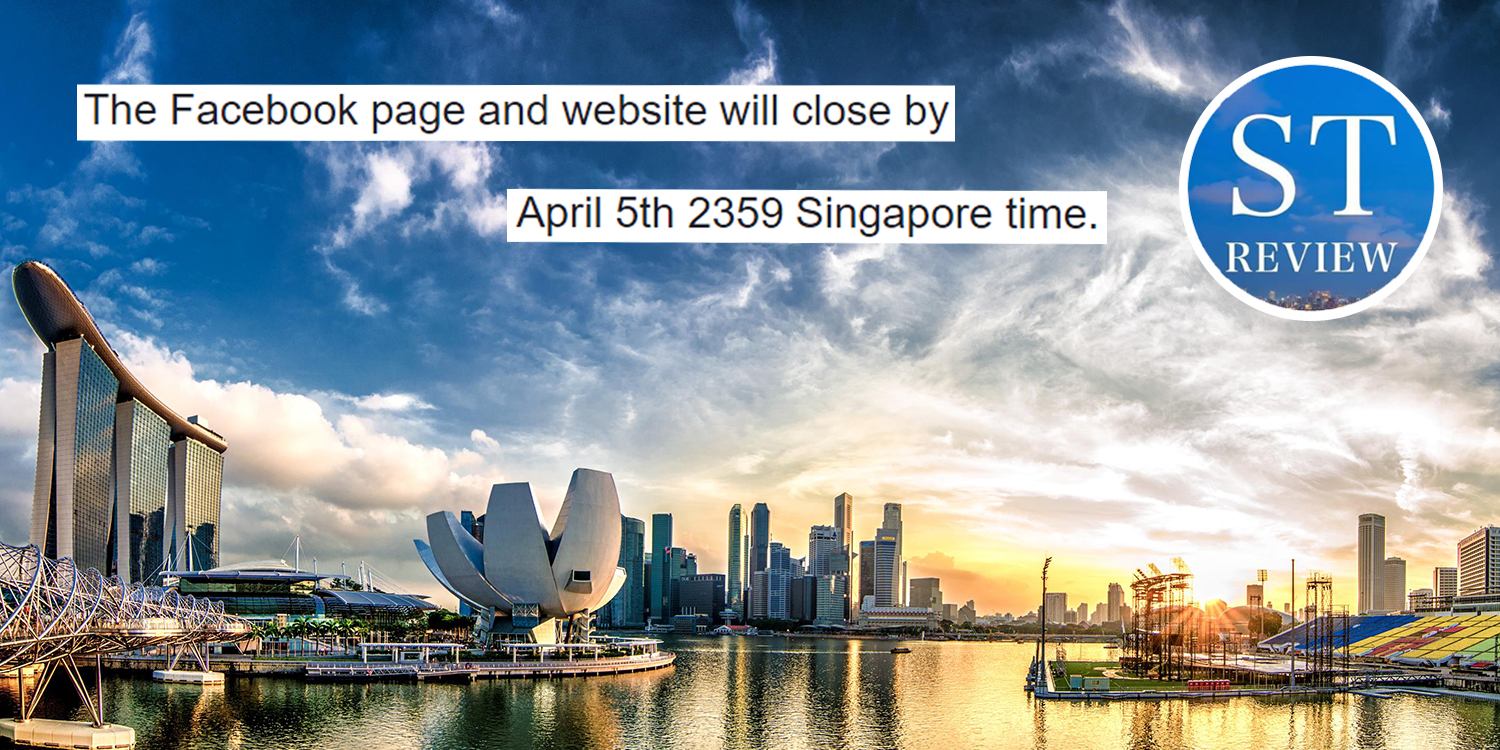 Time to say goodbye for real.

The post claims that the “Singapore government” has refused to “renew the passport” of Editor Alex Tan of the States Times Review, thus leaving them no choice but to shutdown the website & Facebook page. Part of a deal?

The writer first claims that our Immigration Checkpoint Authority (ICA) has asked Mr Tan to take these 2 steps, before they can “renew his passport in person”:

As a result, Mr Tan has decided to shut down the website permanently “as part of a deal”.

By 11.59PM on Friday (5 Apr), you can bid States Times Review & Singapore Herald’s website & Facebook page goodbye — if the admins stand by what they said.

The post goes on to state that Alex Tan will be facing these charges in Singapore:

Apparently, the “estimated aggregated sentencing” amounts to “no less than 200 years in jail”.

If that’s true, no wonder he prefers not to return to Singapore to renew his passport.

How accurate are these claims?

We also can’t verify if ICA cut Mr Alex Tan a deal, or if he’s truly facing “no less than 200 years in jail”, until the authorities release a statement on the matter.

As for the shutting down of States Times Review, it’s been a long time coming since the ill-fated revamp of the site as Singapore Herald. This may actually be goodbye for real.

Will you miss the States Times Review or is it time to bid them farewell? Let us know in the comments below.