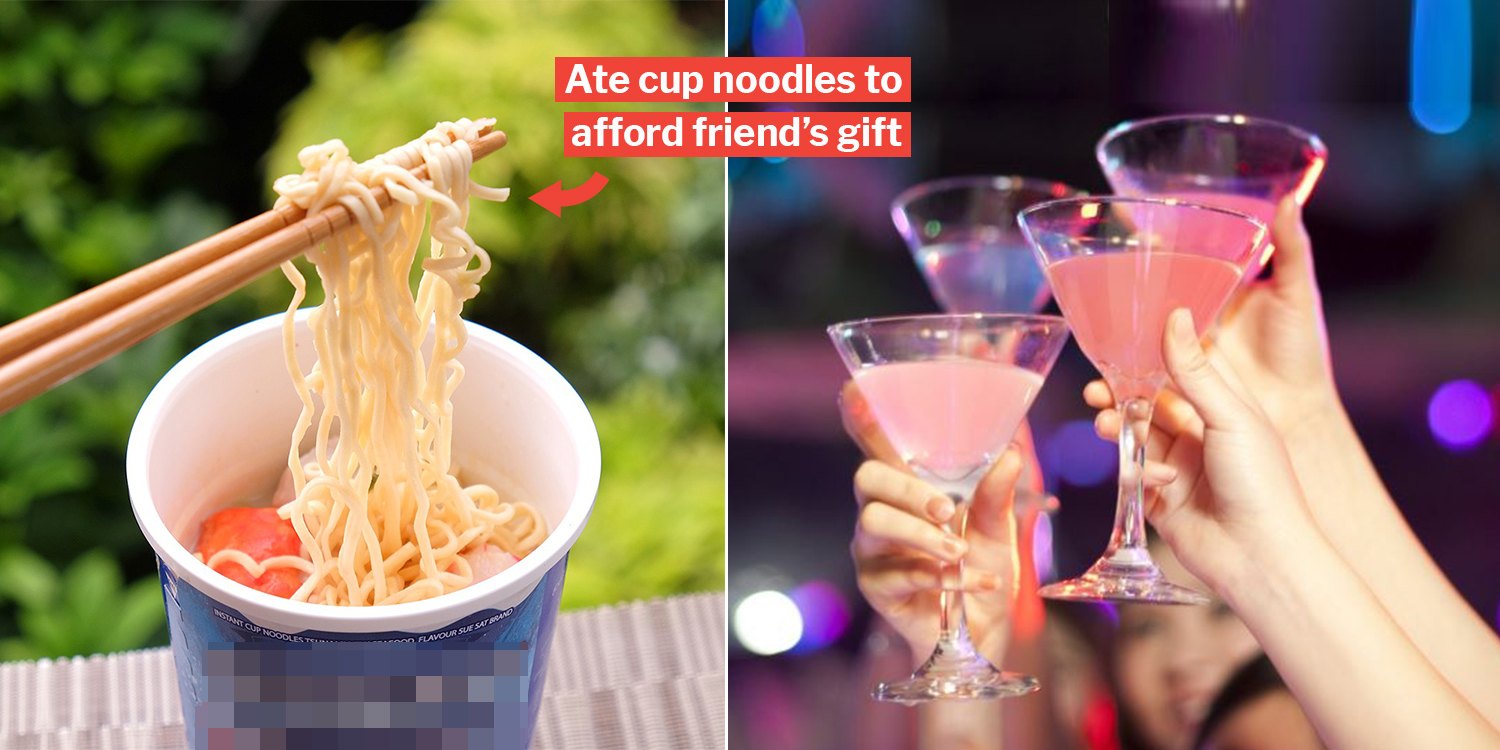 We often go out of our ways to make our loved ones’ birthdays memorable, but this student shared the heartbreaking story of how her gestures went “unappreciated” by a close friend.

She claims that she had saved up for a month to afford a branded gift for her friend’s 21st party, but was snubbed in the aftermath of the celebration.

Here’s her account in full posted on UTAR Confessions on Friday (16 Aug), we translate what happened in English after the jump. 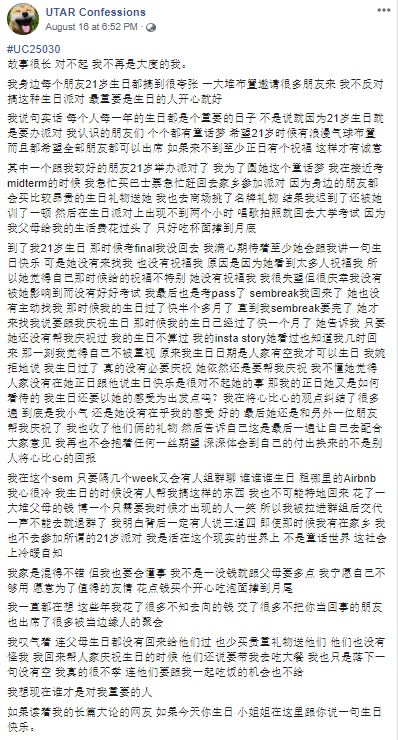 The viral post has already garnered hundreds of positive shares & comments, advising her on what to do about her situation.

The author of the post begins by apologising for the long story ahead. She shares that all of her friends have had very extravagant 21st birthdays, something she’s not entirely against. 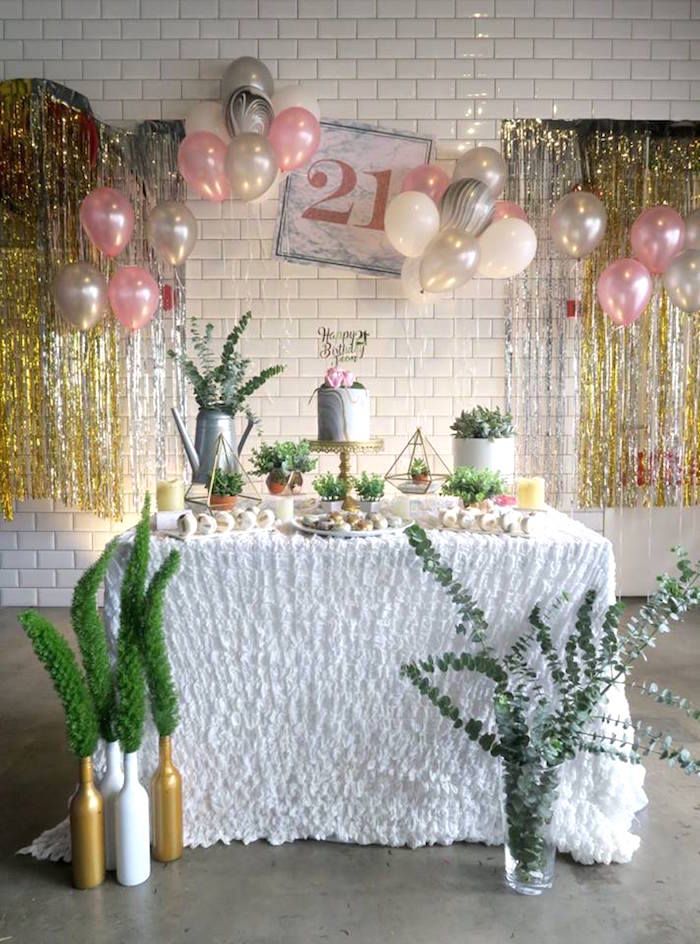 She used to believe that as long as the birthday girl or boy is happy, that was the most important thing.

Survived on cup noodles for a month to buy branded gift

The student then shares that one of her best friends decided to invite her to a fateful 21st birthday party. She had bought a bus ticket from her hometown just to be in attendance.

She also allegedly arrived late to the party, as she went to the mall to locate an expensive “brand name gift” to make her friend happy. 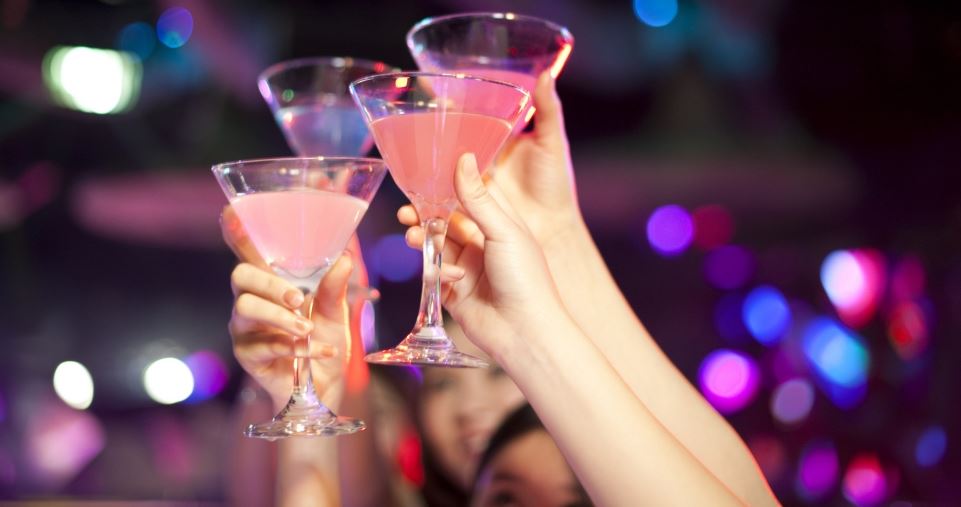 The student shares that she eventually only spent less than 2 hours at the party, “singing and taking photos”, before having to rush back for a “college exam”. 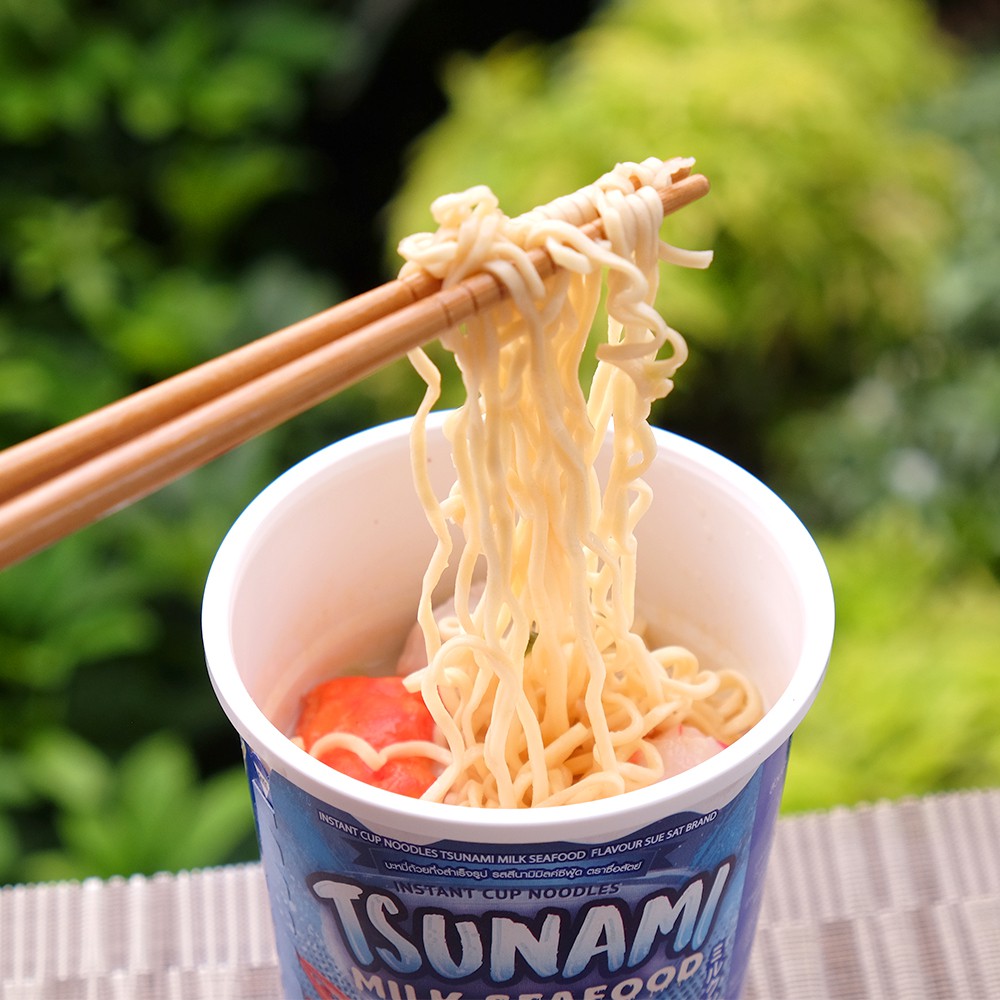 As she was still heavily supported by her parents at that point, she survived till the end of the month on cup noodles, to endure the hefty cost of her heartfelt gift to her friend.

After the incident, when her own 21st birthday came around, the student shares that she wasn’t even wished “happy birthday” from the very same friend.

Days turned into weeks, as the student tried not to be “be affected by her”, and managed to pass her exams. However, she held on to the hope that by the end of the semester, her friend would make contact with her.

As it turns out, when there was only close to “half a month” before her school ended, her friend appeared back in her life, asking her out to celebrate her special day.

When quizzed on why she hadn’t approached her earlier, the friend allegedly said that too many people had wished her previously, so she had “waited” for her turn.

Doesn’t want anything but friendship

Right now, the student isn’t sure how to feel as the window to celebrate her birthday has passed, and she can’t help but question the sincerity of her friend.

She claims she didn’t expect anything in return initially, other than friendship.

The student claims she made it clear to the friend involved that she didn’t want an extravagant celebration similar to the 21st party, but the incident has caused a rift between them.

Treasuring the people who matter

As a student who understands that the she is still reliant on her parents’ savings for allowance, she hopes that her friends can understand her predicament.

Not coming from a well-to-do family means that forking out money to attend more extravagant birthday parties isn’t an easy task.

Going to these so-called 21st birthday parties, I remember I’m living in this real world. Not a fairy tale world. We live in society.

After the entire experience, she states that she’s learnt to be less of a financial burden to her parents just for the sake of “friendship”.

Now she treasures relationships around her more, especially when it comes from her parents — choosing instead to celebrate her future birthdays with them over a simple meal.

As opposed to an extravagant birthday celebrations with lavish gifts and inviting countless friends, she knows “who matters most” to her right now.

Friends are the family you choose

For a confession on a university platform, we think that the student has shared a really relatable case of falling in and out of relationships with our school friends. 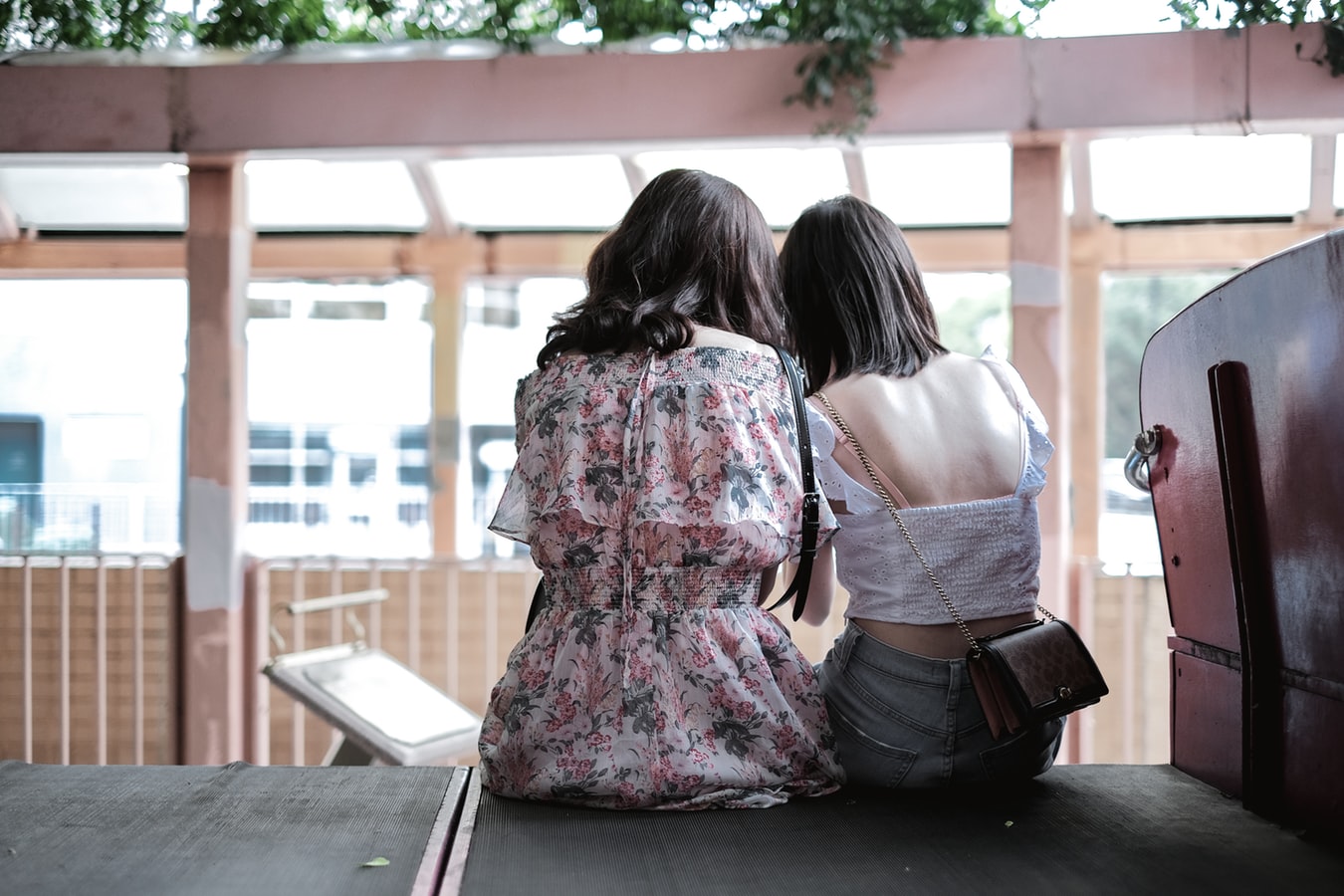 At the formative years of 21, many things other than our familial ties do seem to matter — whether we’re talking about grades or friendships.

We’re glad that the student has learnt through the heartbreak of losing a friendship that those who care about you will remain around you regardless of your situation.

Do you agree with the life lessons shared by this student? Or could she have reacted more kindly to her friend who forgot her birthday? Share your thoughts in the comments below. 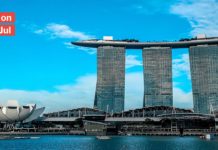