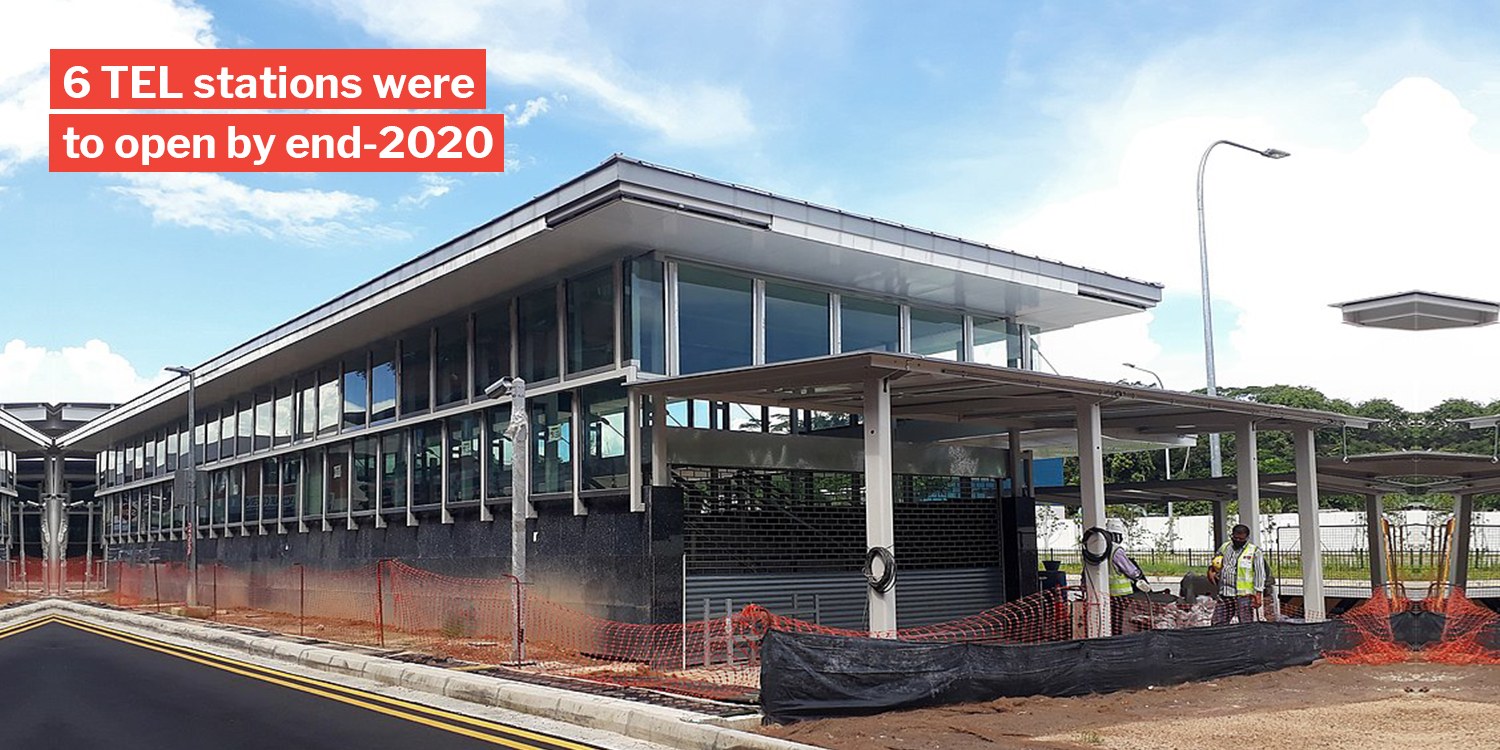 Delays brought about by manpower issues.

Singapore has swiftly switched gears from Circuit Breaker to Phase 1, and most recently to Phase 2 last week.

But manpower disruptions may take a toll on intended MRT expansion plans, shared The Straits Times (ST) on Monday (22 Jun). That said, the Land Transport Authority (LTA) still plans on expanding the train network to 360km by the early 2030s.

Here are some train lines that we can still expect in the next 10 years or so.

Thomson-East Coast Line was to open by end-2020

The much-anticipated Thomson-East Coast Line (TEL) had a Stage 2 launch in the works as early as end-2020.

The ‘Brown Line’ was intended to help connect residents in the north – i.e. Woodlands – to central areas by bypassing the existing North-South line.

Less accessible areas via MRT like ‘Bright Hill’ and ‘Upper Thomson’ were also stations that were hotly anticipated. 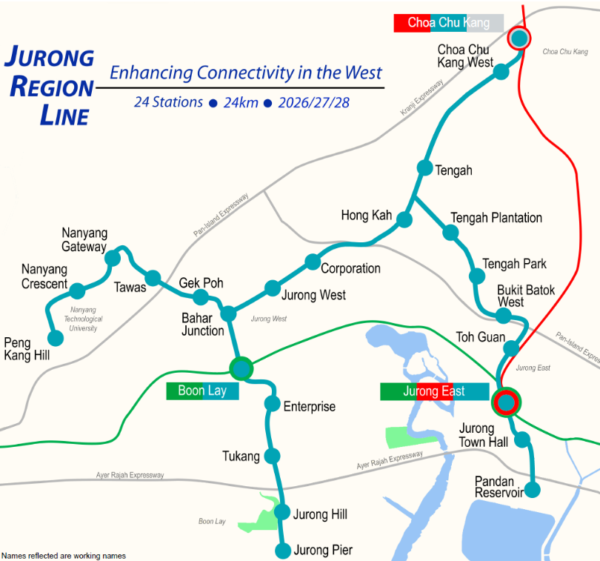 Th 5 JRL stations that were slated to begin construction in 2020 are:

Over the next 10 years, ST reports that more MRT stations are to be added to these 3 existing lines:

Some stations may possibly be part of the Cross-Island Line project due in 2031, or future plans to up rail coverage by 50% in the near future, according to ST.

Meeting the 2030 deadline is still the plan

Minister Khaw did not share specific details at the Bishan Depot event today (22 Jun) on how expansion delays would impact project deadlines yet.

However, the team will still aim for completion by 2030, given the circumstances and to ensure everyone’s safety. 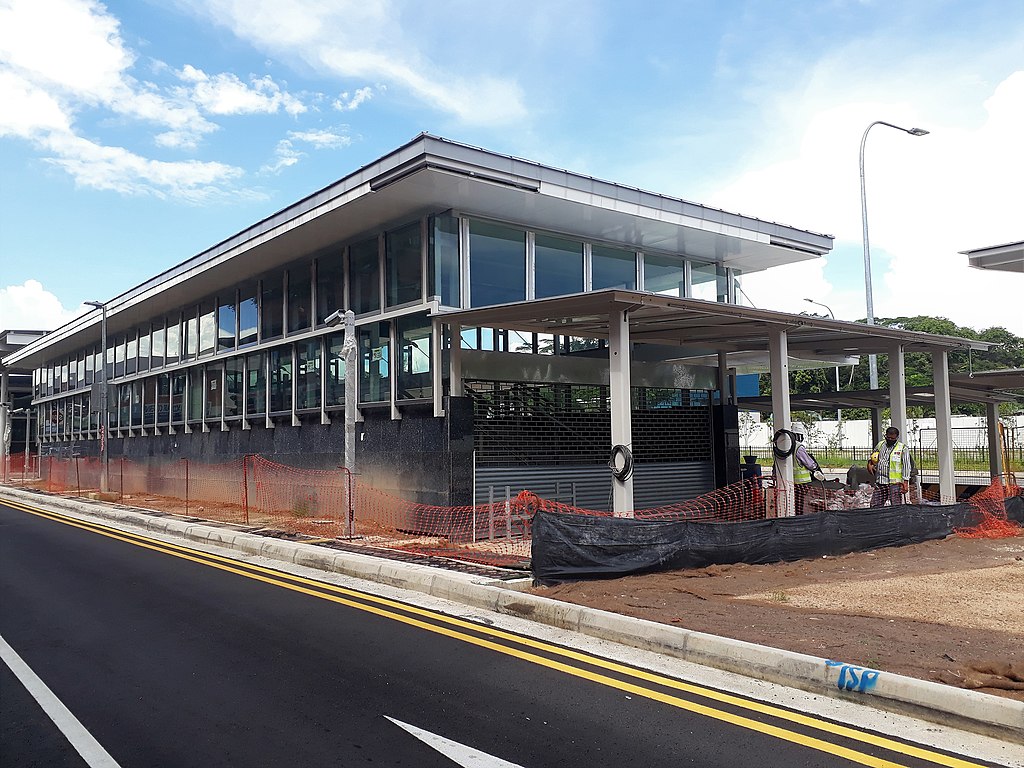 Despite the manpower issues brought about by Covid-19, we’re heartened that LTA is sticking to its plans of providing better connectivity to Singaporeans in the coming decade.