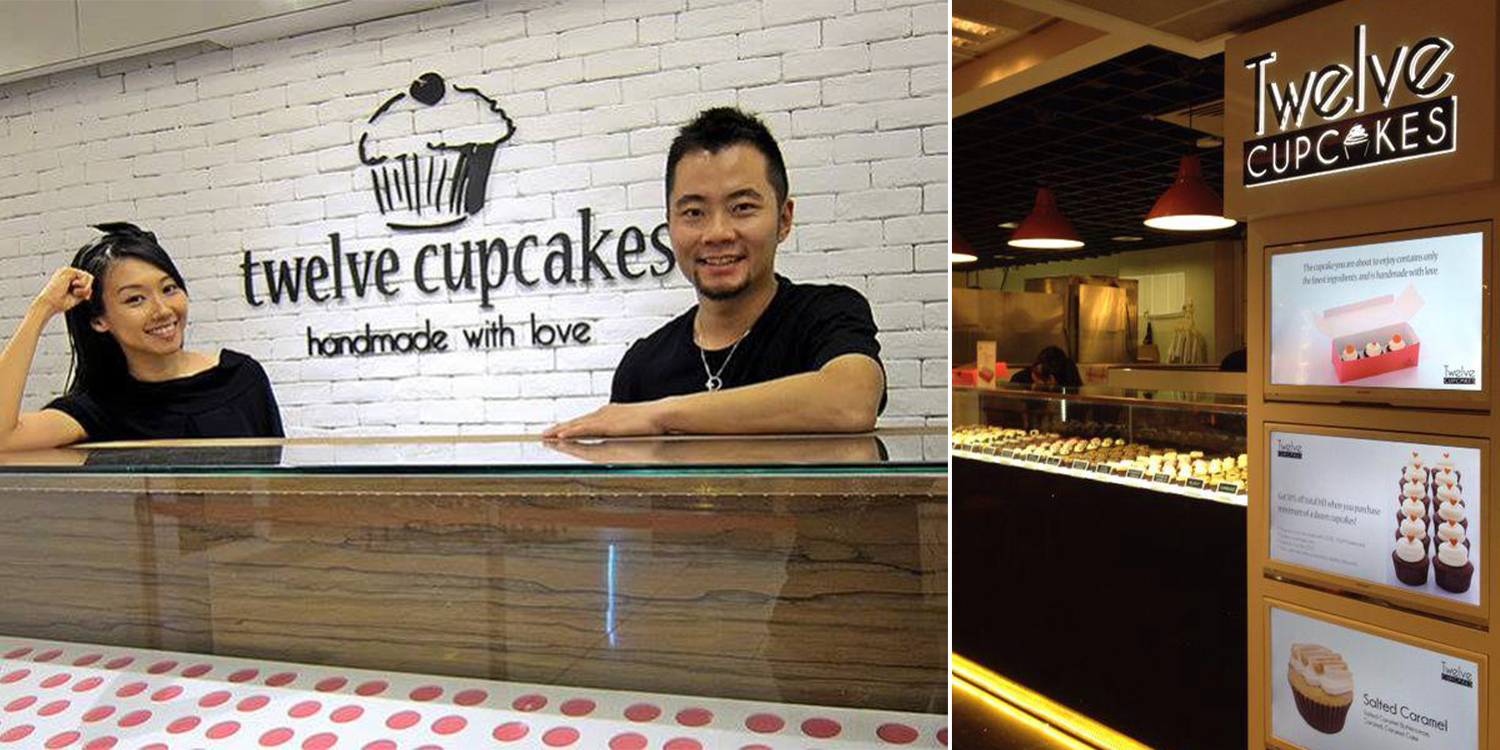 Now, co-founder and radio DJ Daniel Ong faces charges for the same. He and his ex-wife Jaime Teo sold the cupcake chain to Dhunseri Group in 2016. 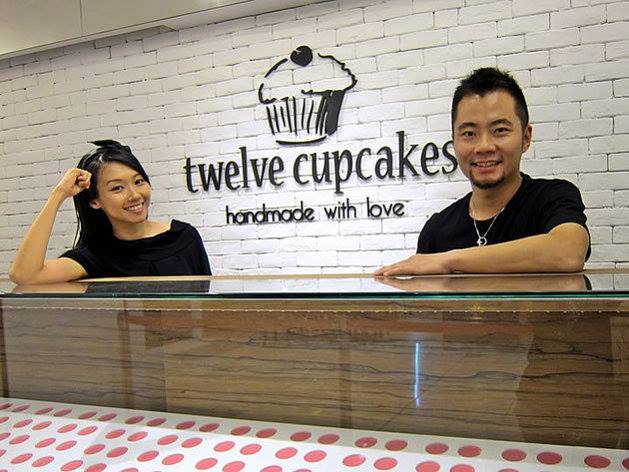 On Tuesday (29 Dec), Mr Ong was charged in court under the Employment of Foreign Manpower Act, reports The Straits Times (ST).

After arriving more than an hour later, Ms Teo was charged for similar offences.

Dhunseri Group had alleged in court on 10 Dec that they’d carried over the practice of underpaying employees when they took over from Mr Ong and Ms Teo.

Mr Ong co-founded Twelve Cupcakes with Ms Teo in 2011, before selling the chain to Dhunseri Group in 2016.

He faces 24 charges for letting Twelve Cupcakes underpay foreign employees between Sep 2012 and Dec 2016, with another 14 charges taken into consideration.

In 2013, he faced allegations regarding this, but Mr Ong said they were “baseless”. The Ministry of Manpower (MOM) didn’t receive any complaints back then.

When Dhunseri Group took over, they allegedly continued a practice of crediting employees’ salaries to their bank accounts, before asking them to return a portion in cash.

Twelve Cupcakes Admits They Underpaid 7 Employees, Faces Up To $127,000 Fine

Before May 2018, they would credit the reduced amounts to the bank account without this extra step.

Twelve Cupcakes admitted to underpaying 6 employees between Dec 2016 and Sep 2018, and 1 of them was also underpaid in Oct and Nov 2018.

But he also mentioned something else — that the practice was already going on during the previous owners’ management.

As quoted from TODAY Online:

While it was the practice under the previous owners’ management that the salary payments were less than the fixed salaries, the foreign employees agreed and accepted their actual salaries.

Mr Balamurugan then said that his clients accepts that they shouldn’t have continued the practice.

This startling allegation may be the reason as to why Mr Ong is facing charges now.

While Ms Teo reportedly faces similar charges, her lawyer Diana Ngiam told Channel NewsAsia (CNA) that prosecutors intend to amend her charges to that of negligence instead of intentional breaches.

She also informed CNA that they’ll seek a fine instead of a jail sentence, and that Ms Teo plans to plead guilty.

While Twelve Cupcakes’ sentencing is expected to take place on 7 Jan, Mr Ong’s trial is separate and was adjourned to 26 Jan.

As an economy heavily reliant on migrants, underpaying foreigners or signing them to an employment pass to then not pay the stated salary harm not only the employees, but also our reputation as a place to work in.

It is only right that we clamp down on these offences and punish companies that behave unscrupulously.