Must Share News – Independent News For Singaporeans
Home News Shirtless Uncle In Hougang Reportedly Walks Around With 2 Knives, Gets Arrested 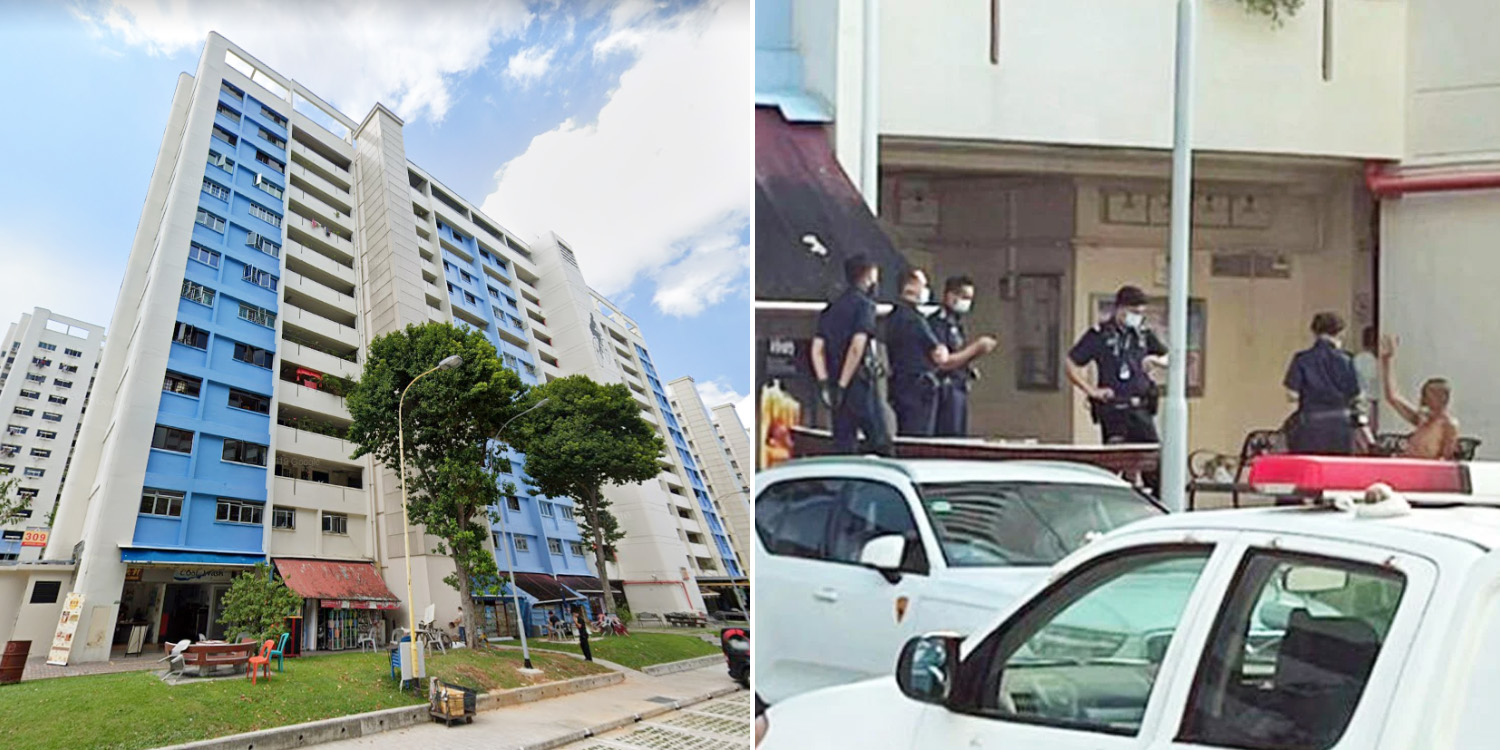 When we come across bizarre scenarios, alarm bells might start sounding in our heads.

That’s exactly what happened when Hougang residents came across a shirtless uncle walking around with 2 knives on Monday (7 Jun).

Worried, members of the public informed the police about it. Soon after, the 58-year-old uncle was arrested for possession of an offensive weapon in public.

On Monday (7 Jun), residents saw the shirtless uncle walking about Block 309 Hougang Avenue 5 at around 8am. 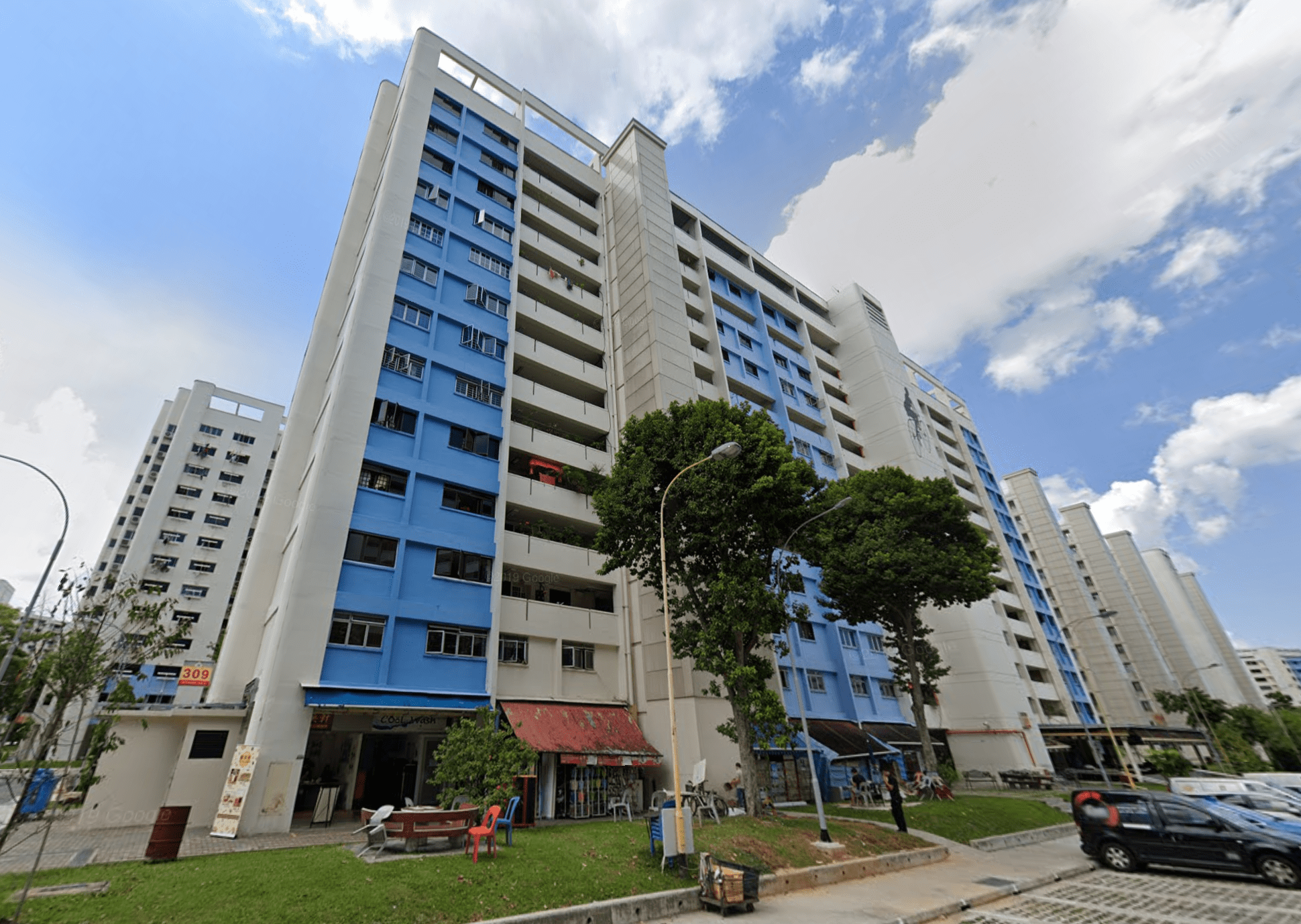 Passers-by soon noticed that the uncle was carrying 2 knives with him, reported Shin Min Daily News. Frightened that he might hurt someone, they called the police.

Shortly after, over 10 policemen arrived at the scene. 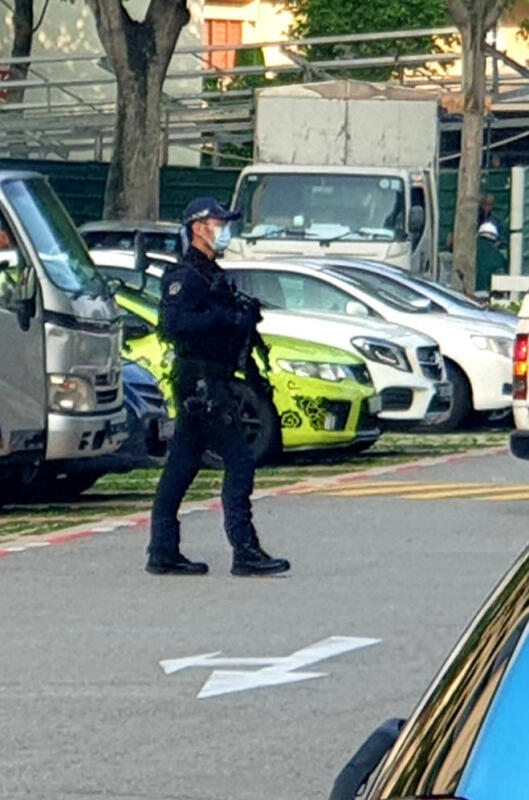 Uncle claims he picked up knife from ground

Speaking to Shin Min Daily News, a Hougang resident said the uncle is often seen walking around the area.

On 7 Jun, he spotted the uncle holding a knife when walking around.

He later heard the uncle explain that he picked up the knife when he saw it lying on the ground.

According to the resident, after walking about, the uncle sat on a nearby bench.

When the police arrived, he did not struggle or resist arrest. But the uncle did stand up when a conversation between officers and him got heated.

The police later confirmed that they received a report about the 58-year-old.

He was arrested for possession of an offensive weapon in public after authorities found him with 2 knives.

Nobody was injured, and investigations are ongoing, reported Shin Min Daily News.

Seeing someone walking around with knives would certainly worry many of us.

Thankfully, in this case, the uncle seems to have meant no harm and nobody was hurt.

Hopefully, the police can get to the bottom of the situation and assist the uncle if he requires any help.