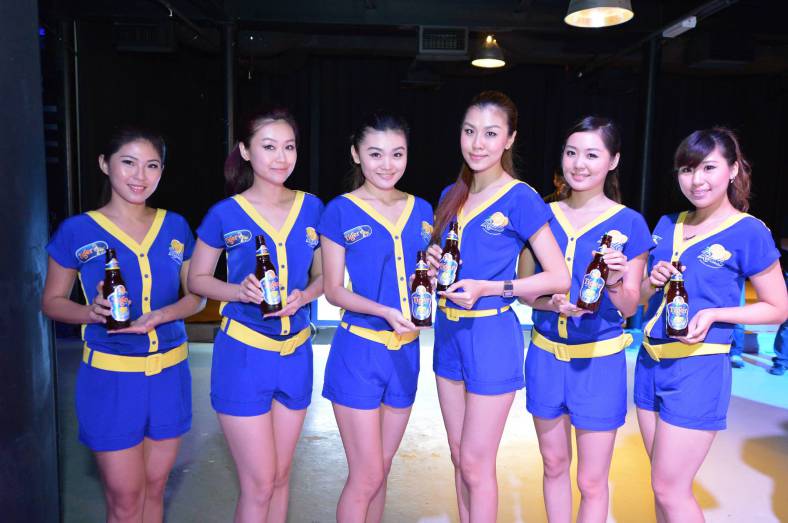 They just want their beer ladies to  pour them drinks

People, you now know who you’re not inviting to your next drinking session.

Resident party poopers at the National Environment Agency (NEA) have been clamping down on having beer promoters at hawker centres and markets since two weeks ago, citing potentially disruptive behaviour such as touting and harassment of patrons.

Coffee shops are fine though, since there’s no risk of touting in these establishments. The beer ladies now seemingly out of a job may be moved to coffee shops instead.

This move has made the patrons, mainly uncles, not so happy.

1. This one really cares about their livelihoods, it seems 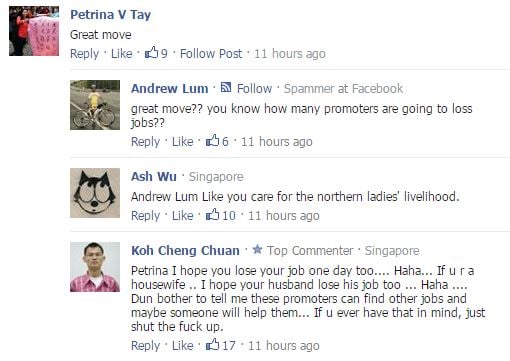 And here are her replies: 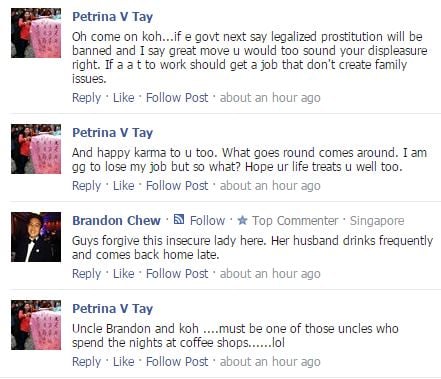 2. This one will revoke support for the ruling party!!!!

3. Now the uncles will drown their sorrows…in more beer

4. Conspiracy theory: someone from NEA wasn’t happy with their services

7. We also have a lot of uncle sympathizers

8. Okay la, not only uncles worry about these beer ladies’ livelihoods

It’s not the end of the world for our uncles

One drink stall in Chinatown reportedly lost 80% of sales.

Maybe uncles at the coffee shops will have to compensate by knocking back a few more bottles, then returning home a little later, and making their wives even more angry.

All for the price of having a nicer environment at hawker centres.

We just wonder if there isn’t a better method of preventing touts than barring beer promoters at hawker centres altogether, because this move will definitely lead to less business all around.

However, because Singapore is aiming to be a Smart Nation™, maybe these machines will replace beer girls:

What a time to be alive

Featured image via Tim Chew
With references from The Straits Times