Admit it, you played these games while the teacher’s back was turned

In primary school, trips to the computer laboratory were always anticipated because that meant a chance to play games! I mean, that’s all kids could think about when it came to using the computer anyway, even though teachers clearly had different ideas.

Many a class conducted in the computer lab was spent playing one or more of these games which were all the rage when I was in primary/secondary school — behind the backs of the teachers, of course. You weren’t a cool kid if you didn’t play at least one of those games sneakily while the teacher wasn’t paying attention.

Or maybe I was just a really naughty kid.

Here they are, in no particular order.

Before World of Warcraft became the largest MMORPG (massively multiplayer online role-playing game) in the world, there was Runescape.

The nominally free MMORPG by Jagex (you could pay a fee to unlock new stuff unavailable to free users) was quite a hit back in the day, at least before Maple Story started to dominate the market.

Being hosted online made it easy for kids to access their accounts from any PC, perfect for playing in the computer lab. 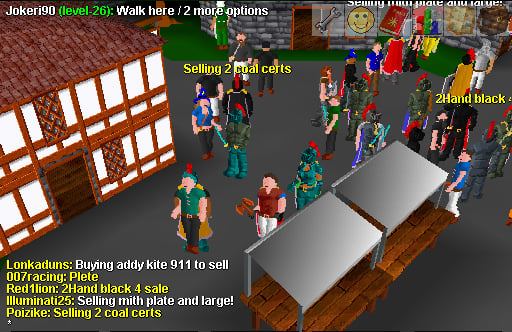 Even though you had to pay to enjoy the full game, the free game itself wasn’t too shabby.

Anyone who played the game back then miiiight have spent more time in the game doing seemingly mundane things like cooking, fishing, mining or the multitude of other skills you can choose to level up, over actual combat.

One time someone came up to me randomly and gave me his account because he didn’t want to play Runescape any more. My account was way worse than his, so I was ecstatic, of course.

The game also taught me to not trust strangers online, because I got scammed by a guy who also happened to be from Singapore. Funnily enough we’re acquaintances now.

You probably learned more about cooking in Runescape than in the hours you spent in the kitchen pinching food from your mum. Another browser-based game (this will be a recurring trend), Neopets appealed to both boys and girls due to its virtual pet system which allows you to adopt one or more cute fictional creatures. You can feed them, paint them, send them to battle, along with a whole host of other activities.

What I was more interested in were the Flash games, which were very well-done. Meerca Chase (a reimagined version of Snake) was my favourite.

Not forgetting the “ritual” everyone would do once they logged into their account — collecting all the free stuff on offer. 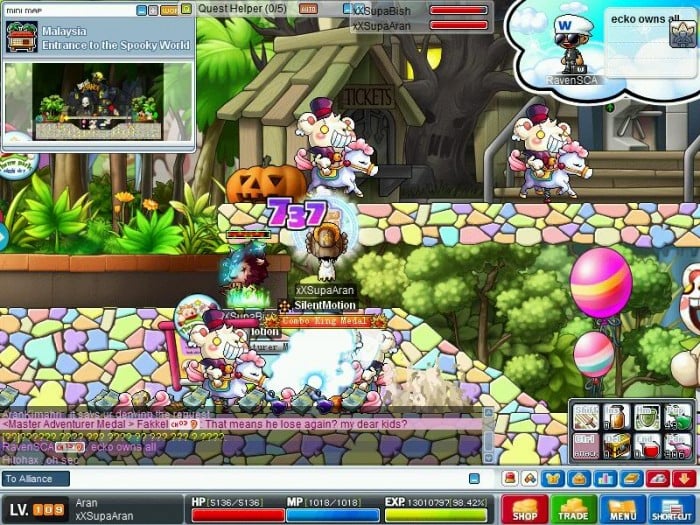 While Runescape had a medieval theme largely catered to guys, Korean MMORPG MapleStory (the game was localised as MapleSEA in Singapore and Malaysia) upped the cuteness ante and marketed heavily to teenagers, both male and female.

You MUST have heard of Maple Story, even if you didn’t play it (I, for one, detested it). While not an integral part of the game, kids’ allowances were blown on pre-paid cards which were then used to gain cash items through virtual vending machines known as Gachapon.

The game had a social element too — raise your hands for those who have gotten married in the game to someone you may or may not have met in real life.

We have no idea why he’s dancing to the Maple Story theme song either. Carrying on the side-scrolling game trend is Little Fighter 2, a multiplayer fighting game made by Marti Wong and Starsky Wong.

If you saw two or more people hunched in front of a monitor, frantically mashing their keyboards, they were probably playing this.

As far as PC fighting games went, it was da bomb.Every character has their own special moves a la Street Fighter, but the capability for up to 8 players at once made the game most fun when you had four people squeezed on one chair attempting to manoeuvre their little fighters around the arena, all while items available for usage fall from the sky.

Who else remembers making items fall like rain by pressing F8 repeatedly until everyone’s HP bars were depleted? Good times.

Before social media like Facebook and Twitter was a thing, we had actual games dedicated to meeting others…and buying a lot of furniture. Behold Habbo Hotel, a social networking website/game aimed at teenagers to socialise online.

You walk around these hotels as avatars, these cute people you see in the picture. Then you chat with them. And you can buy furniture, known as “furni”. Fun times were had saying “bobba” at every turn (the word they use to censor vulgarities in the client). 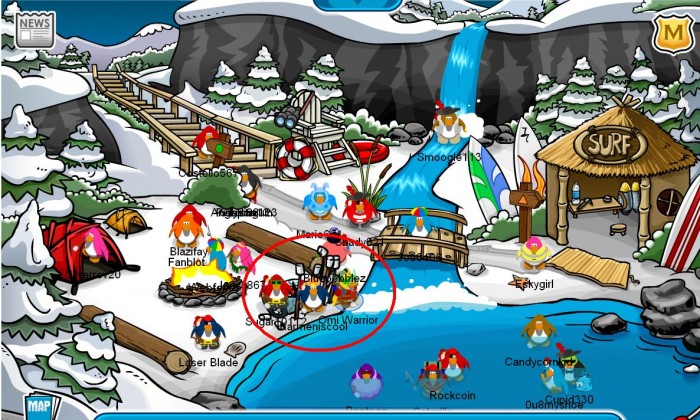 Why does this game exist?

Because kids really wish to be penguins. Or something.

One common theme which ties together all these games is their ease of access — all you have to do is enter the website’s name and voila! You can play the game, as well as X over the window hurriedly when your teacher happens to be walking in your direction. 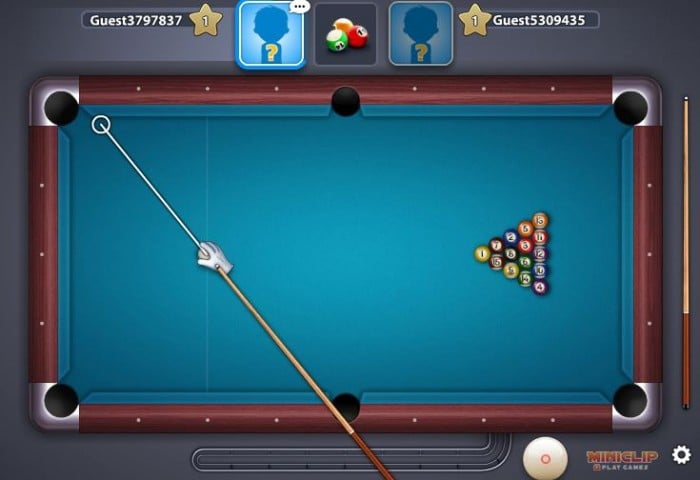 That game’s been around on the site forever, or at least since my time in computer labs, but its popularity endures to this day. 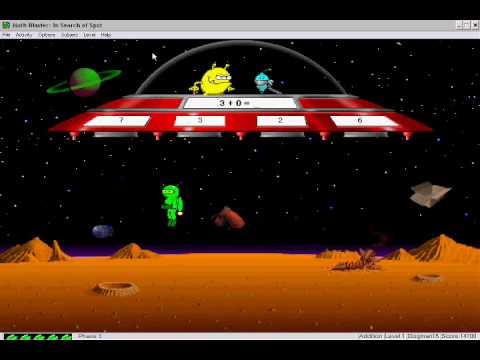 Probably the only game your teachers allowed you to play in the computer lab, Math Blaster was the epitome of “edutainment” back in the day, being one of the only games deemed educational enough for use in school.

Players fight aliens by solving mathematical sums, like 1 + 6 and 2 + 3. Suffice to say, Math Blaster was the closest to fun I’ve ever experienced while doing math.

Maybe I should have played it more.

Pokemon on the computer? But how? We won’t go into detail (for it is technically illegal to emulate games on the PC), but technology even back in my primary school days allowed for games such as Pokemon to be played on the PC. Something about a boy who was visual… 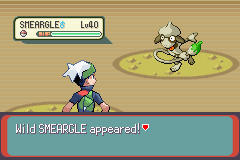 As far as consoles went, Pokemon was (and probably still is) the most-emulated game back in the day when there were only 386 Pokemon, and Pokemon Emerald was the most recent release. 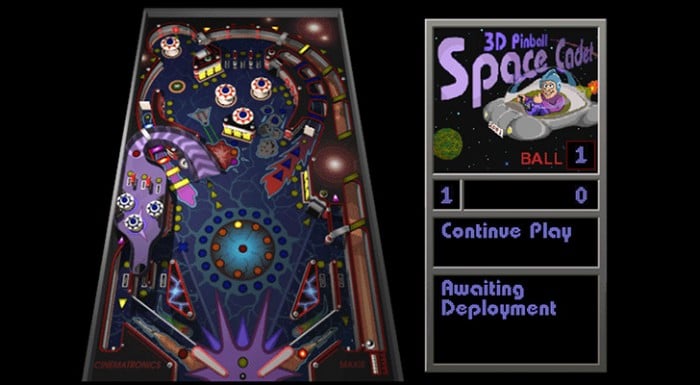 It is usually customary for administrators in IT labs to disable games which come bundled with the operating systems, because computers in schools are meant for education.

Sometimes, a few computers manage to slip past the admins’ checks and so began a few hours’ worth of playing 3D Pinball (which you can download here if you’re missing it).

These games were my respite for when the internet connection would go down randomly. I even started playing Solitaire with a pack of cards when I got bored, all because I learned about the game via my computer. 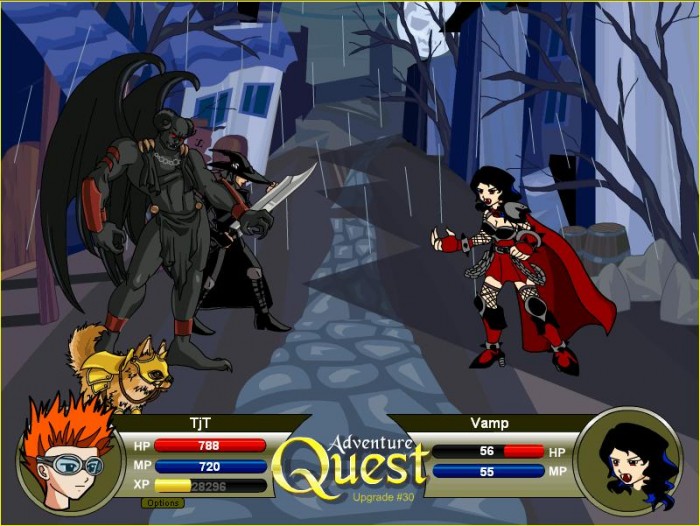 Known colloquially as BattleON, Adventure Quest is yet another browser-based RPG which doesn’t require installation. The theme is medieval and you can supposedly save the world by paying money to get cool weapons. 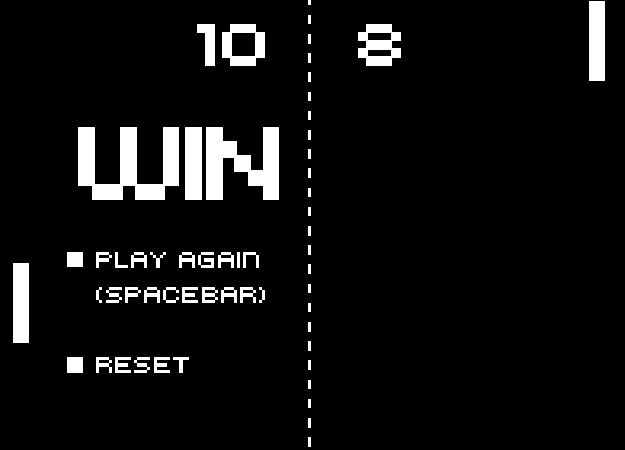 You can’t forget one of the oldest video games ever on this list; hell, I wasn’t even born when this game was made.

All you had to do was return the ball and hope your opponent can’t reach it. Something like tennis but could provide for hours of mindless entertainment.

The variation I played in the computer lab was 3D Pong, which included smashing curves to the opponent as opposed to just returning them.

Kid-friendly yet fun games which stood the test of time

We might not play all of these games nowadays, what with changing trends and more sophisticated technology at our grasp, but they certainly entertained us in a time when computers were seen as a luxury and internet connections were barely fast enough to support anything more than turn-based browser games.

It’s arguable that we had more fun with these seemingly primitive games than with the graphically-intense games we see today. Sometimes, simple can be just as fun.

Know any game that you played in the computer lab but missing in this list? Let us know!

JCube To Officially Close On 6 Aug, Will Be Transformed Into 40-Storey Residential Development