The public has spoken — they really, really like to look at Mr. Lee Kuan Yew’s things. He also liked to look at things, but that’s besides the point.

The executors of LKY’s estate, consisting of Lee Wei Ling and Lee Hsien Yang, two of LKY’s children, have seen the public interest and historical value their father’s belongings hold, and decided to donate some of his furniture and personal effects to the National Heritage Board (NHB) on Monday.

Here’s the stuff they gave: 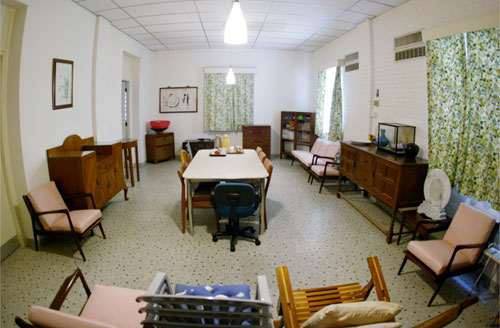 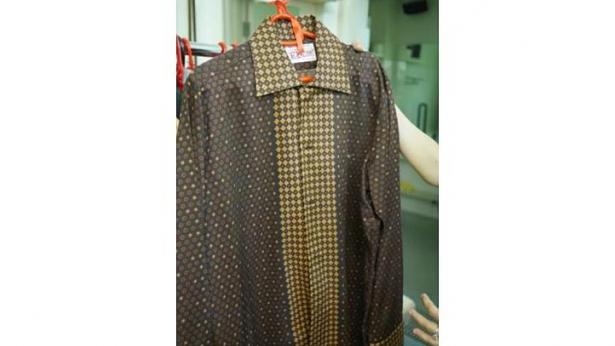 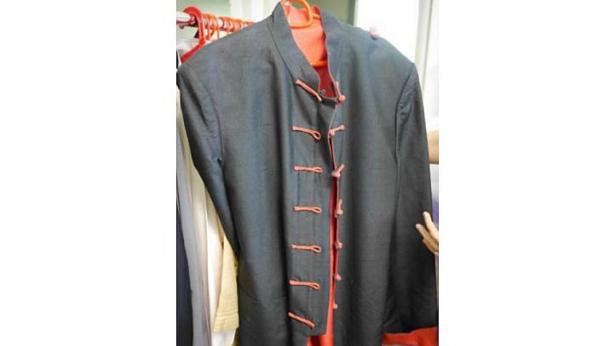 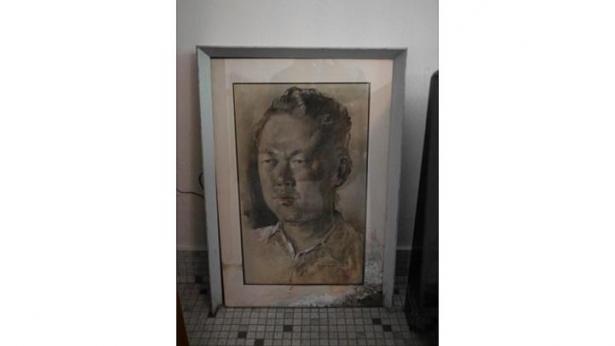 Items to be displayed at SG50 Tribute Gallery

It would appear that the Lee family are very surprised at the public’s interest. Lee Hsien Yang elaborated on why they decided to donate the items:

“We believe that these items would be of keen public interest and would serve as a very meaningful part of the exhibition,”

“In accordance with our late father’s last Will and Testament that his house at 38 Oxley Road be demolished, my sister and I, as the executors and trustees of the estate, believe it is only appropriate that some of his personal items of historic importance, that have been used by him at the house, be donated to the NHB for the people of Singapore who honoured him with their love and respect during our recent bereavement.”

That exhibition will be in either August or September. LKY fans will not want to miss this opportunity to lovingly gaze upon the furniture he used and the clothes he wore on special occasions.

There’s no word on whether said items are available for touching. Nor is there any word on whether 38 Oxley Road will be preserved. This move appears to be a compromise for Singaporeans who wish for everything related to LKY to be preserved for historical reasons.

Meanwhile, NHB is definitely happy at this turn of events, because they will have more nice historical items to display for #SG50. Everyone wins!

Featured image via Stamford Law
With references from The Straits Times, Channel NewsAsia