Has the LGBT Army infiltrated our education system?

Oh noes! So there’s this post going around social media by a “family-loving” group implying the education system influences children on LGBT issues because “male toys” were found in a certain Annie’s toy box. 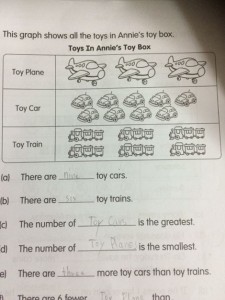 Were the members of the group just being paranoid, or is there truth to their accusations? As it turns out, they may be right! 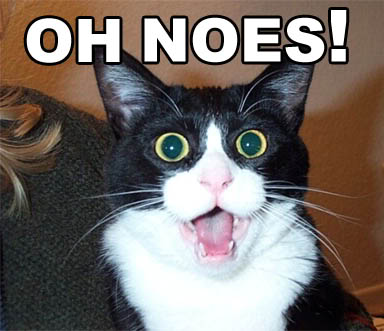 Using our powers of logical fallacies and “slippery-slope” arguments, we managed to uncover the secret conspiracy being undertaken at this very moment, by pro-gay activists and even corporations!

Here are 17 other pictures we found all over Singapore. #4 might bring the world you once knew and cherished to its very knees.

1. Stop At Two campaigns didn’t only have one purpose back in the 1980s: 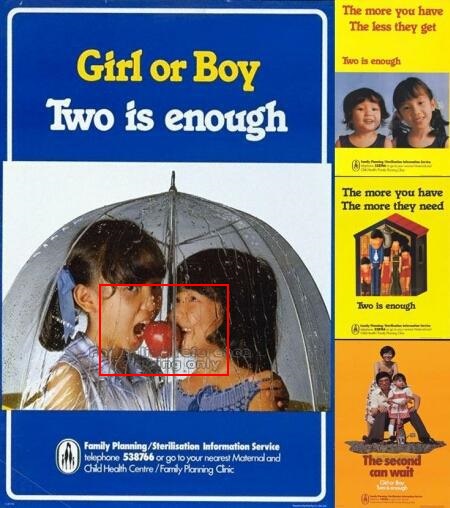 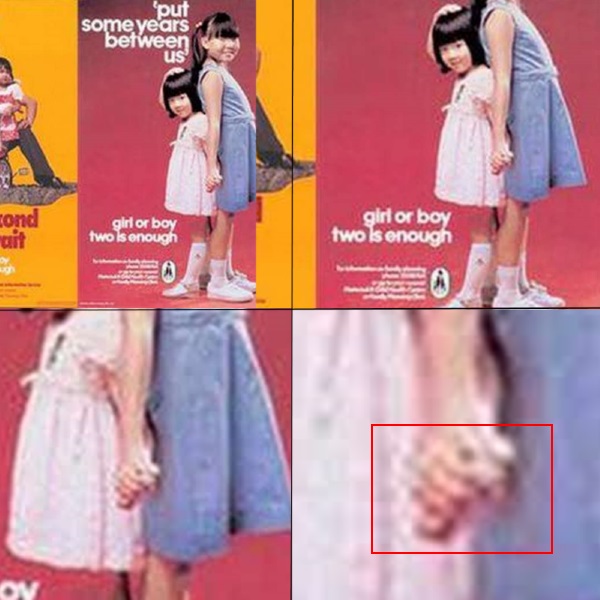 Girls holding hands and doing risqué activities like holding an apple with their faces at that young age is encouraging same-sex relationships later on in life! Only guys can hold girls’ hands, just like how only guys can marry women! 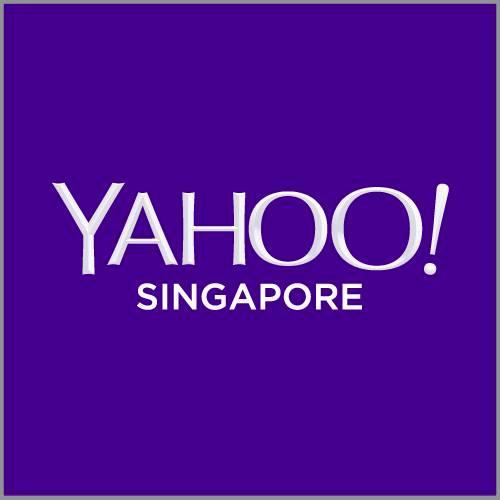 Purple is evil (think Barney and Tinky Winky)! Think of the children who grow up accepting that purple is a perfectly normal colour and not the symbol of all that is wrong with our world today!

But no, this subversion does not end with Yahoo! For you see, even our train lines have been compromised!

You know what that means! SBS Transit is a secret agent of the LGBT Army and we will all turn gay if we ride on the NEL!

4. Even Prime Minister Lee Hsien Loong is a Secret Agent of Evil! 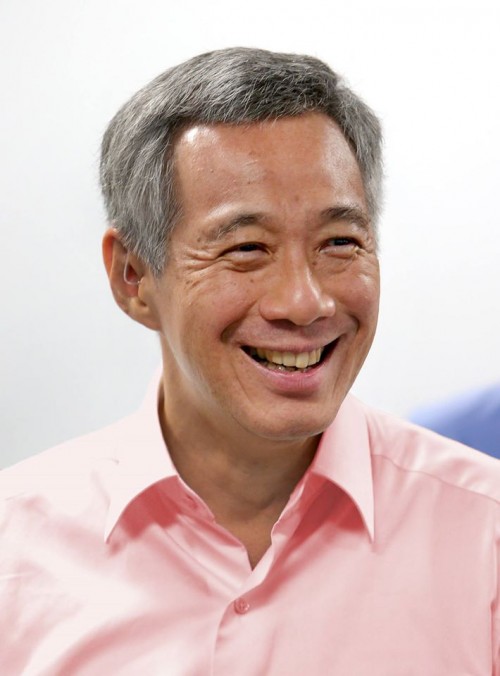 Pink is a girl’s colour. Why would our Prime Minister wear pink shirts, unless he is supporting the LGBT cause?

5. Road signs are also part of the subversion.

Do not let these seemingly-innocuous signs get away with their systematic brainwashing of road users! What does this sign even mean? Are we supposed to go both ways???

6. Even your money carries this anti-family and anti-society symbol of doom 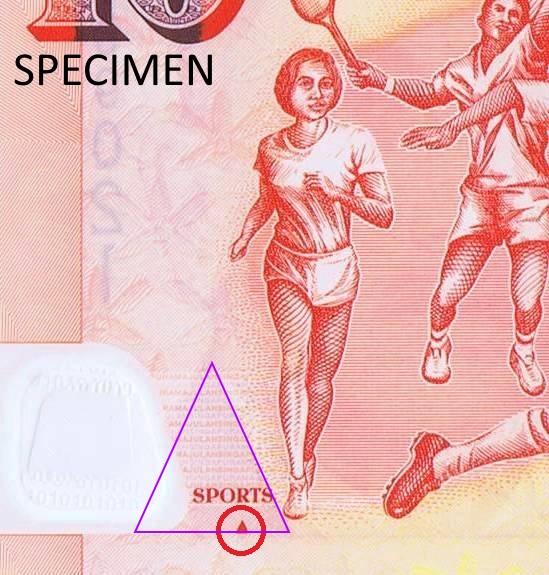 7. Westerners are spreading their dastardly influences…through cars and buses 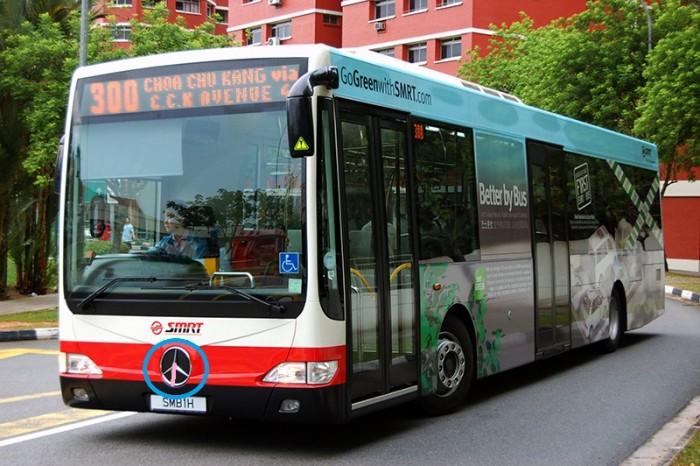 And we all know what the peace sign signifies – love and, all that other stuff, dude. Which includes LGBT.

I propose to the Government of Singapore that the sale of Mercedes buses and cars must absolutely not continue their subversion tactics in our very fine country.

8. Evil Western corporations like McDonald’s have also infiltrated our societal defences. This is the packaging of its current Spicy Nuggets meal: 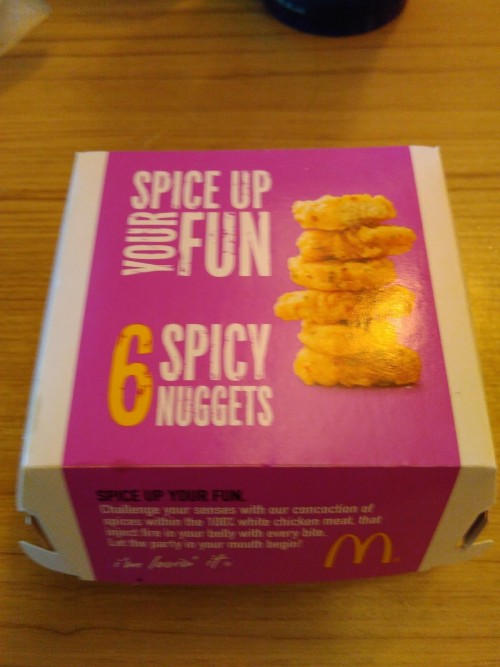 The truth behind this particular packaging, coinciding with McDonald’s promoting the Minions movie, can be found right here. Such subtlety!

9. Even our local music scene is being used as a tool to normalise stuff like cross-dressing 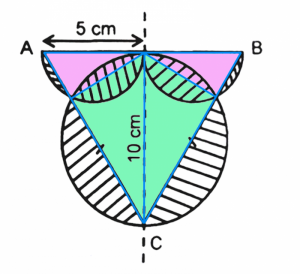 11. Like rainbow cakes? Maybe you won’t after you realise eating them makes you fabulous 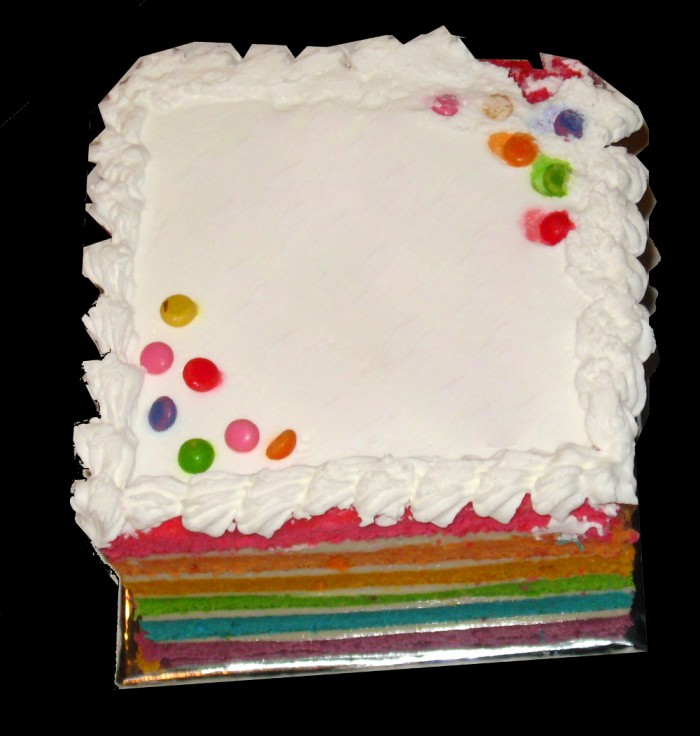 12. Oh my god it’s even looming over Singapore’s skyline:

13. The trend in our city continues: Gardens By The Bay has this pink/purple glow on its ‘super-trees’… 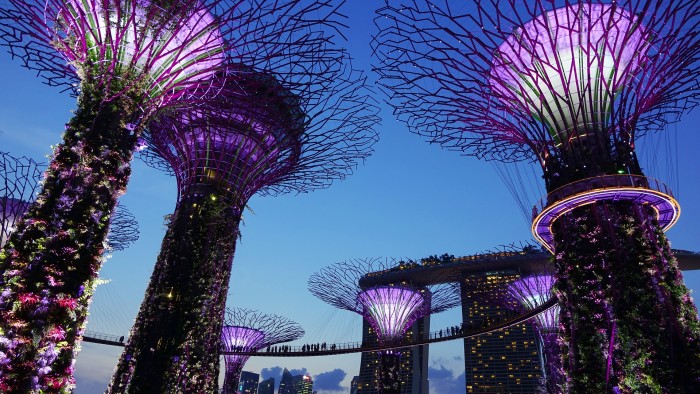 14. …so does the Singapore Flyer 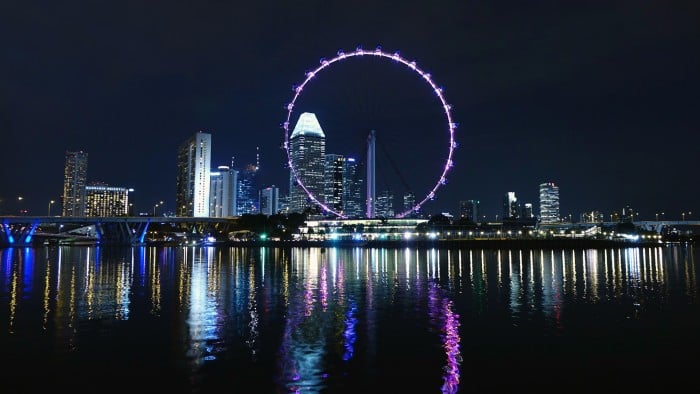 15. Here’s a picture of the Merlion being all fabulous and therefore advocating LGBT causes: 16. Even the sacred National Day Parade is not without LGBT influence! 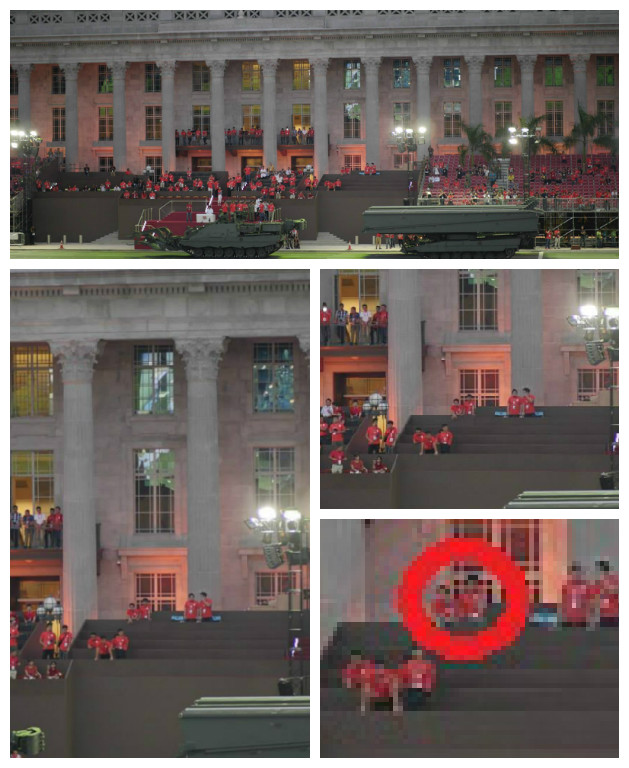 We must ban parades such as the NDP to not allow such decadent behaviour. Irrefutable proof of the LGBT agenda spreading through the rise of hipster cafes, if you ask me.

Disclaimer: If you haven’t figured it out, we’re being satirical here. None of the images are actual depictions of LGBT subversion in Singapore.

The whole point of this article is to show how ridiculous some people have become, blinded by their LGBT hate. If you’re confusing gender stereotypes and sexual orientations like those who got riled up by the picture of Annie’s Toys and the supposed LGBT influence in the education system – then it’s time to reflect on how you’re perceiving the world.

A friendly PSA brought to you by the MSN team!