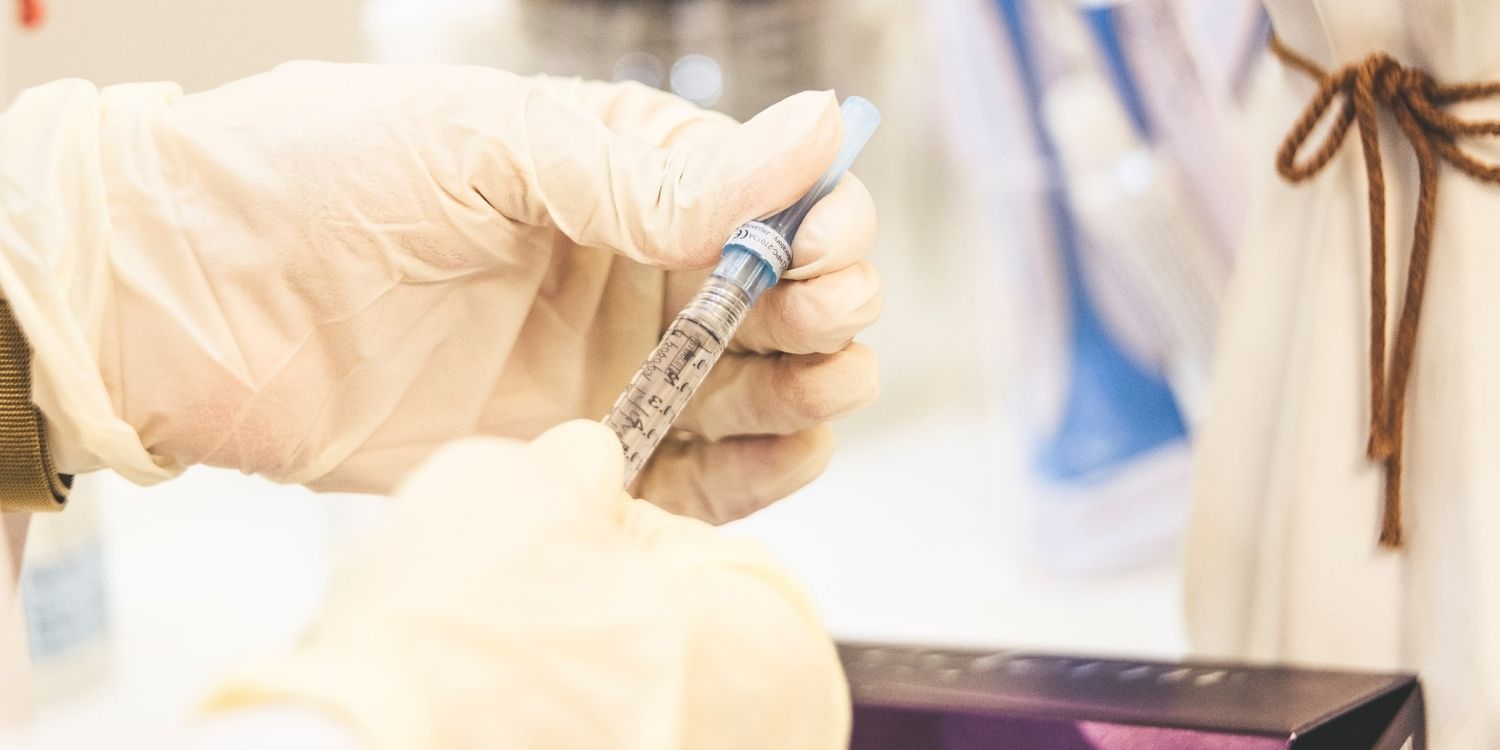 The woman had a history of heart disease.

Most people are bound to suffer from side effects like fever and aches after taking Covid-19 vaccines. In certain extreme cases, some have reportedly passed away after taking their 1st or 2nd jab.

On 31 Jul, a woman shared on Facebook that her mother passed away hours after receiving her 1st dose of the Pfizer-BioNTech/Comirnaty vaccine. Following public speculation, the Ministry of Health (MOH) has clarified the cause of the 64-year-old woman’s demise: hypertensive heart disease and coronary artery disease.

According to the Facebook post, the woman, Ms Yong, shared that her 64-year-old mother had collapsed roughly 8 hours after taking the 1st dose of the vaccine. 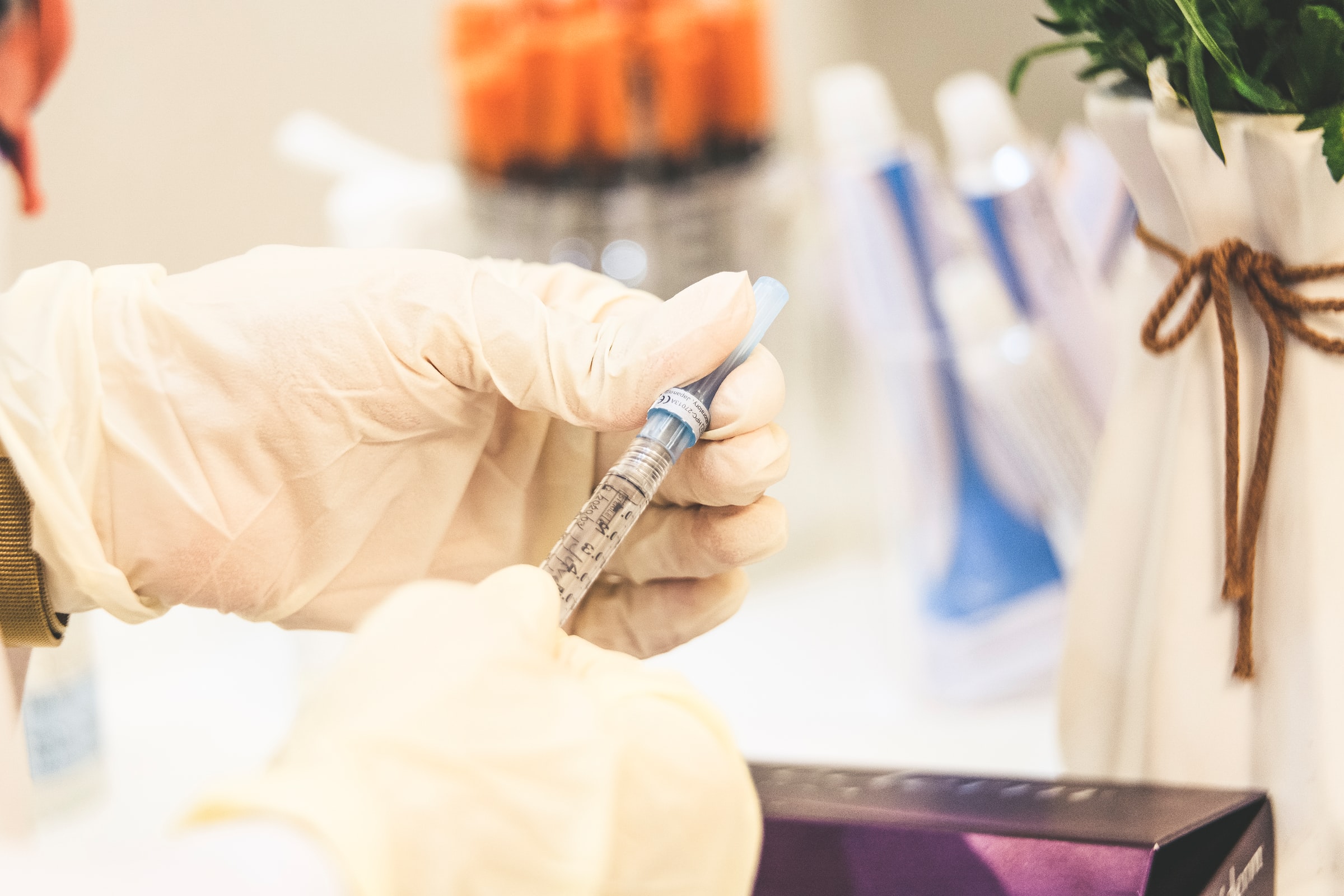 Ms Yong described her mum as someone who lived an active life and was mostly healthy.

The deceased’s son told TODAY Online that his parents were reluctant to take the vaccine at first. But they decided to do so after persuasion from him and his siblings.

He added that his mother seemed “healthy” as he hadn’t heard of any health issues from her after her most recent medical check-up in July.

Family told that coroner’s report required a month to process

Following her death, the family is awaiting the coroner’s report to receive some closure after the ordeal.

However, they were allegedly told by the police that it would take a month for processing.

They are also waiting to hear from Ng Teng Fong Hospital regarding details of the doctor’s efforts to resuscitate their late mother.

According to TODAY Online, MOH sees about 1,000 strokes and heart attacks every month.

The ministry said given a large number of vaccinations daily, coincidental cases of stroke and heart attacks after vaccination will occur.

They added that both local and overseas data show that there has not been any increase in these cases due to vaccination.

Autopsy findings have found that the cause of death is hypertensive heart disease and coronary artery disease. This is also in line with the deceased’s medical history of:

Our condolences to the family

The unfortunate news has undoubtedly come as a shock for the Yong family. MS News extends our condolences to Ms Yong and her loved ones for their devastating loss.

Grieving will take time, and we hope that they will find the strength to carry on and survive this ordeal together.

And hopefully, they can find closure with time. May the deceased rest in peace.