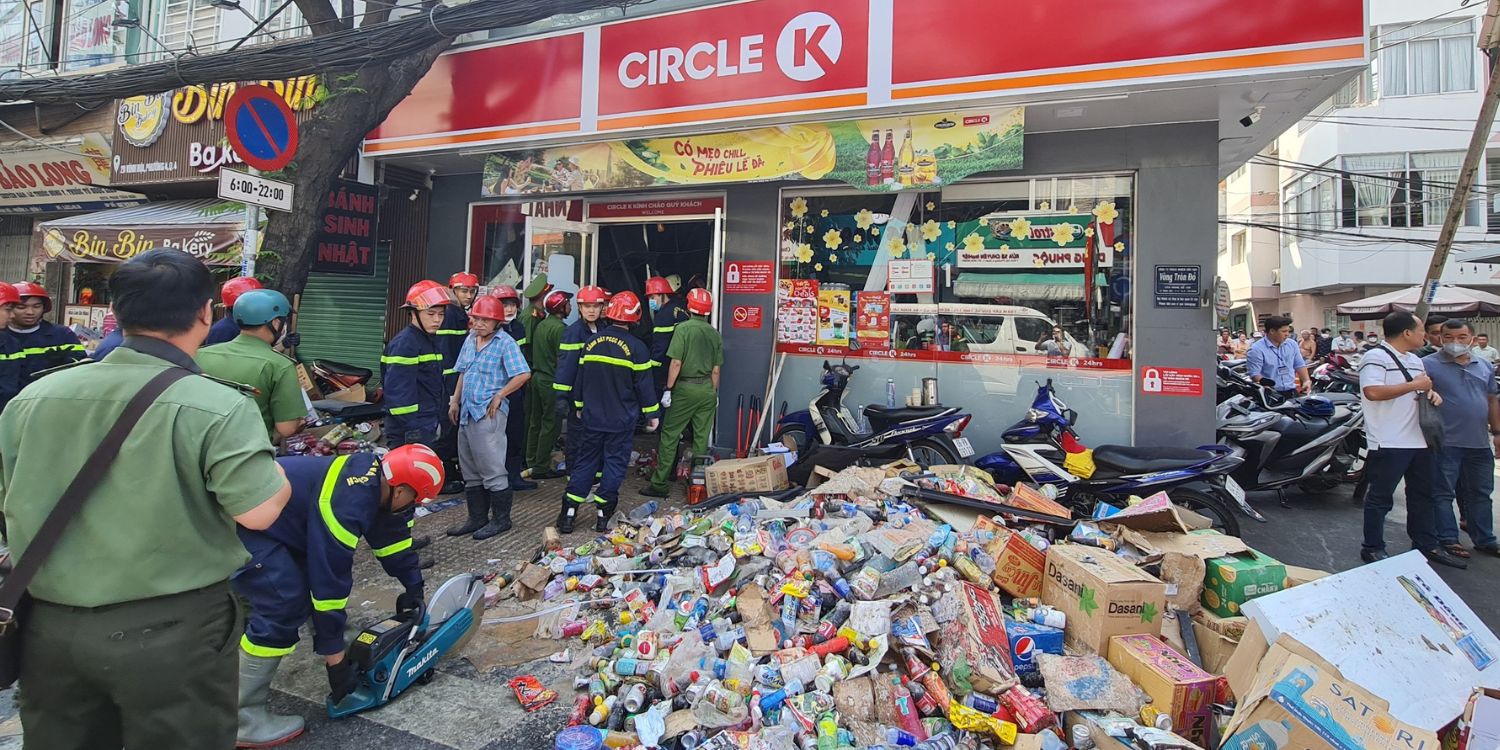 Rescue works have progressed slowly due to overwhelming heaps of stock.

As we approach the Lunar New Year, some stores – especially in Asia where the festival is most widely celebrated – are keeping additional stocks to meet the increasing demands.

However, this practice seemingly backfired on Wednesday (18 Jan) morning when a convenience store in Vietnam reportedly collapsed due to an overload of stock. A 15-year-old girl tragically passed away from her injuries as a result of the collapse.

According to Channel NewsAsia (CNA), the 15-year-old girl passed away in spite of paramedics administering CPR while conveying her to the hospital.

At least one more person was thought to be trapped inside the two-storey shop.

Reports say that at least eight others managed to escape from the ground floor.

CNA also reports photos from the scene showing soft drinks, milk, and other goods in a heap outside the store. 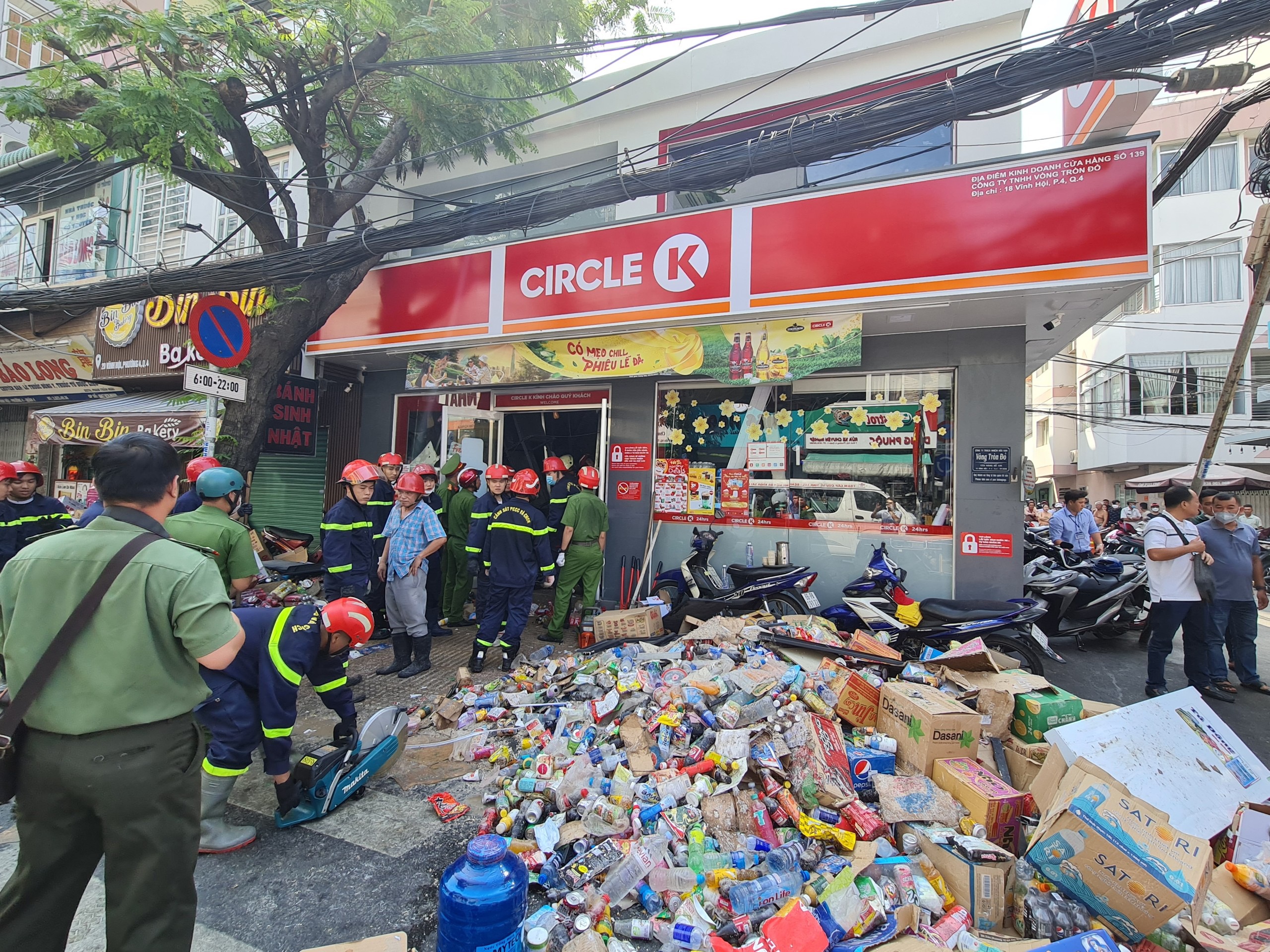 Rescue workers had to sift and dump these items as they searched for victims.

In another report by The Star, four staff members successfully escaped.

However, the Malaysian news site said that the exact number of victims trapped inside the store remains unclear.

Rescue workers also allegedly pumped oxygen into the store, dismantled steel structures, and unloaded goods to get to potential victims as quickly as possible. 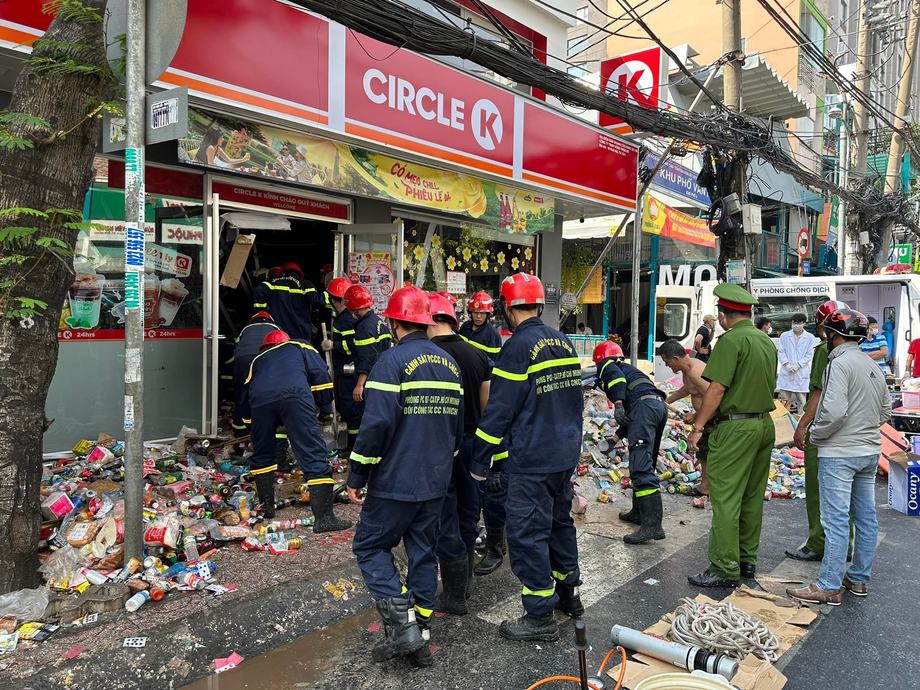 That said, progress seems to be slow as many items are blocking the store’s entrance.

The Star reports that the store uses its first floor as a warehouse and makeshift dining space.

Authorities are currently investigating the cause of the terrible accident.

MS News extends our sincerest condolences to the family of the deceased girl. May she rest in peace.