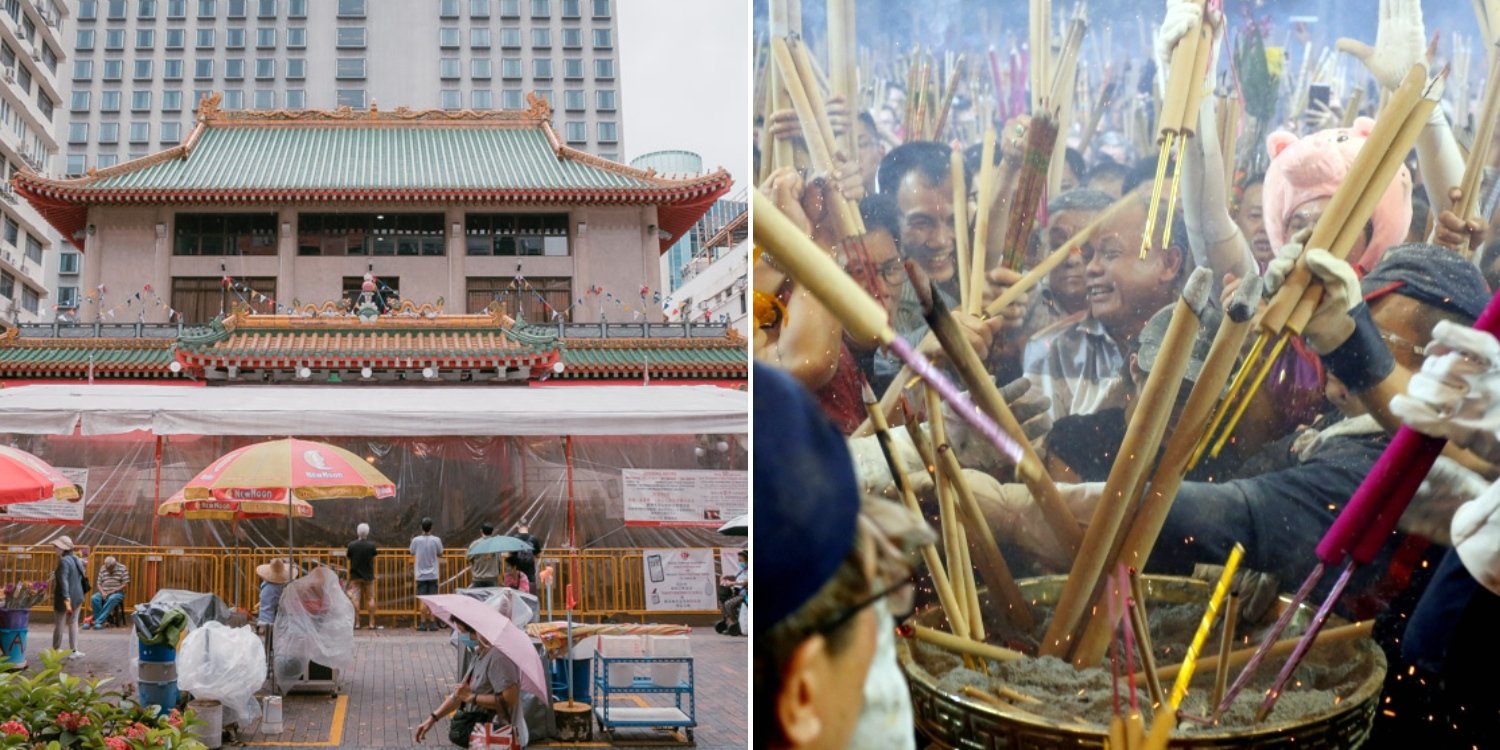 During the pandemic, many events and happenings had to be halted to stem the spread of the virus. This applied even to traditional and cultural practices.

Thankfully, things have more or less returned to normal. But despite the lifting of most restrictions, Kwan Im Thong Hood Cho Temple will still be cancelling its Chinese New Year (CNY) Eve incense offering event.

This is the third year in a row the Waterloo Street establishment has made such a decision.

Instead, the temple will close at 6.30pm on CNY Eve.

The temple also axed the sessions in 2021 and 2022 to protect the safety of its devotees during Covid-19. 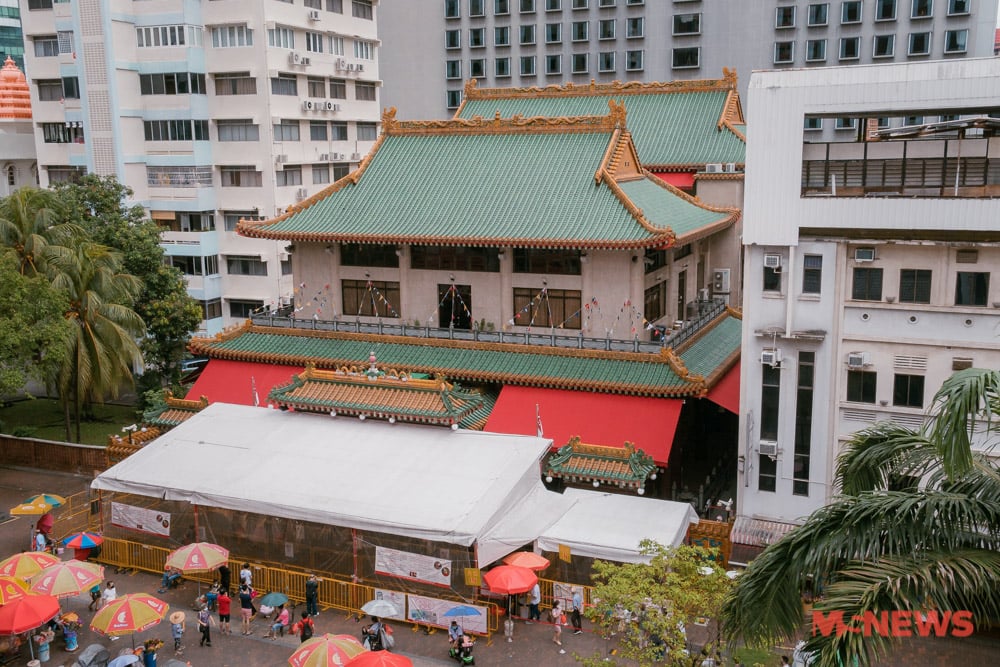 A spokesperson shared that the temple will only be open from 7am to 6.30pm on CNY Eve (21 Jan).

It will also be open during the same hours on the first and second days of CNY. However, the incense offering event won’t be making a comeback.

Additionally, some other activities will also be suspended from 20 to 24 Jan. This includes the fortune-telling practice of Kau Chim (shaking fortune sticks) and requests for protective talismans.

Believers will only be able to pray for blessings at the temple.

Incense-burning an important tradition for devotees

Prior to Covid-19, incense burning was an important tradition to devotees on the Eve of CNY.

Thousands of people would gather at Kwan Im Thong Hood Cho Temple to be among the first to plant joss sticks in the urn at the stroke of midnight. 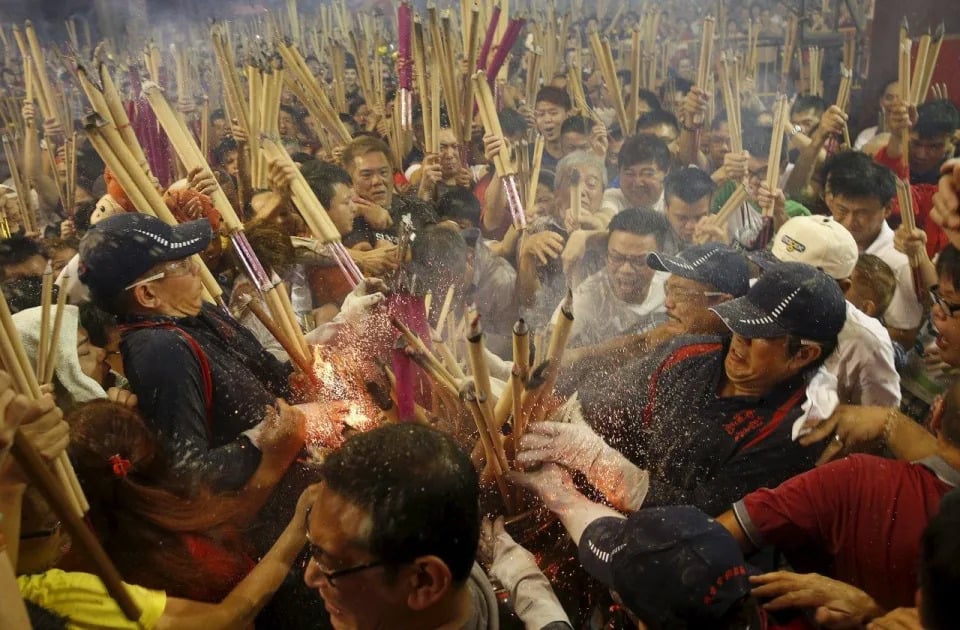 Photos show that it can be a very crowded and chaotic scene, so the temple’s decision to suspend it is perhaps not so surprising after all, especially with the virus still lurking among us.

So if you know someone who might be planning to go to the temple to partake in this iconic custom, do let them know of the event’s cancellation, so they don’t make a wasted trip down.

Featured image by MS News and adapted from Reuters via Al Jazeera.