Cancelled with devotees' safety in mind.

For some, it’s customary to be among the first to place incense sticks into the urn at Kwan Im Thong Hood Cho Temple on the first day of the Chinese New Year (CNY). 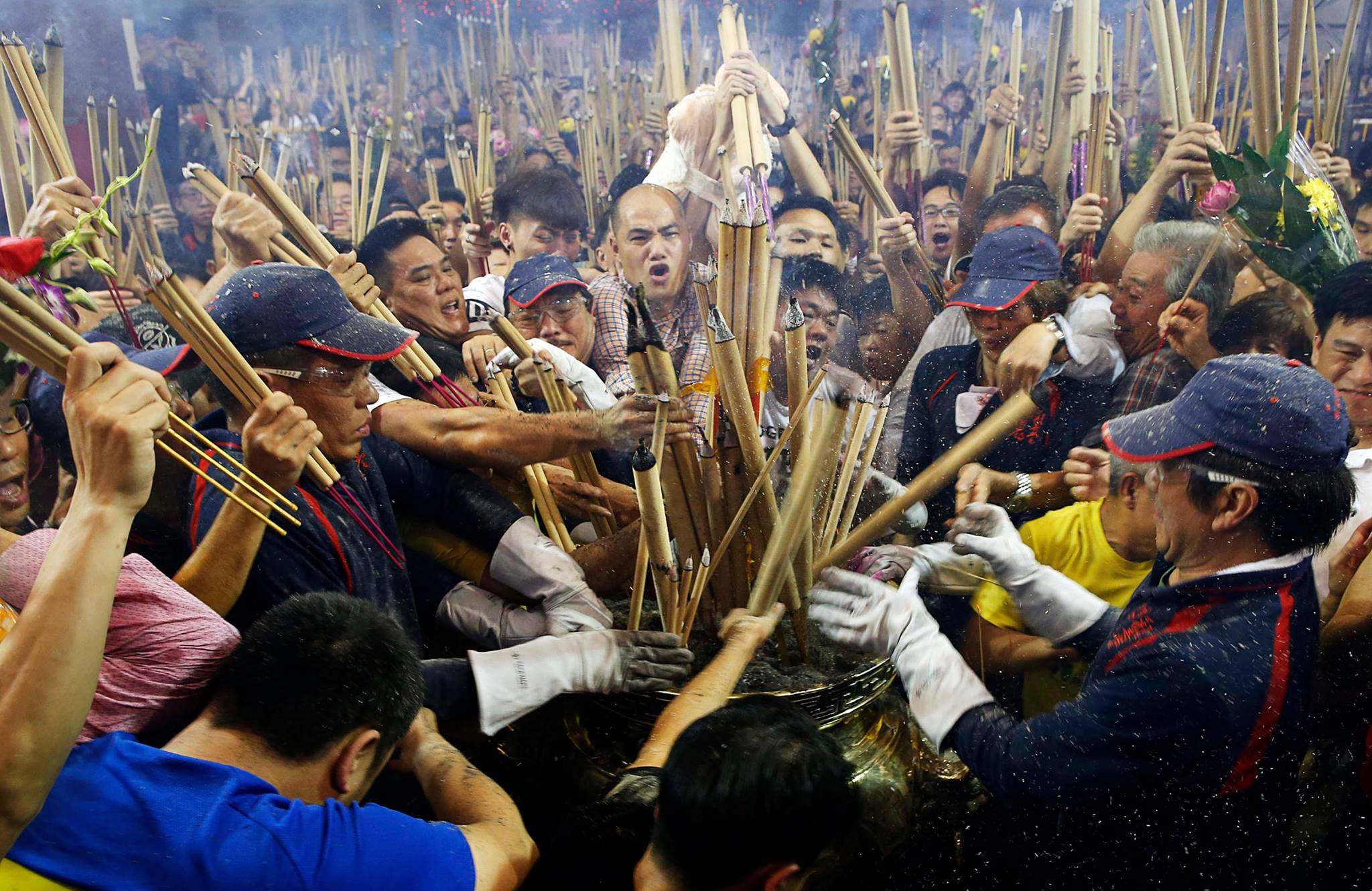 However, unlike previous years, the ceremony will not be possible for the upcoming CNY in light of the Covid-19 pandemic. 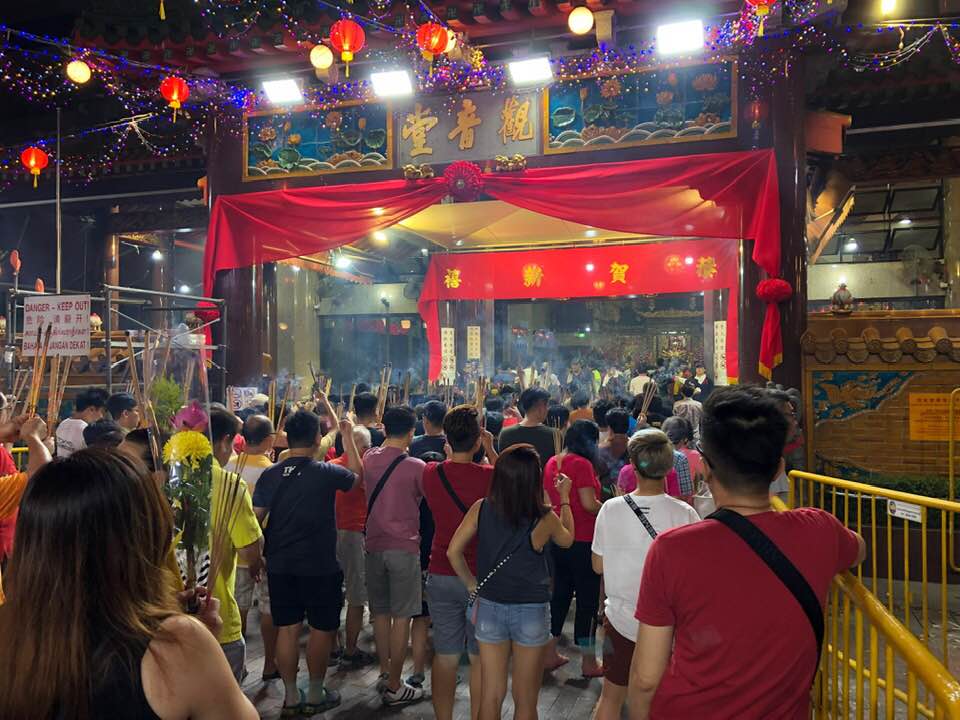 Waterloo Street Temple will close at 6.30pm on CNY Eve

According to Shin Min Daily News, the temple located along Waterloo Street has decided to cancel the incense offering event on CNY Eve for the safety of devotees. 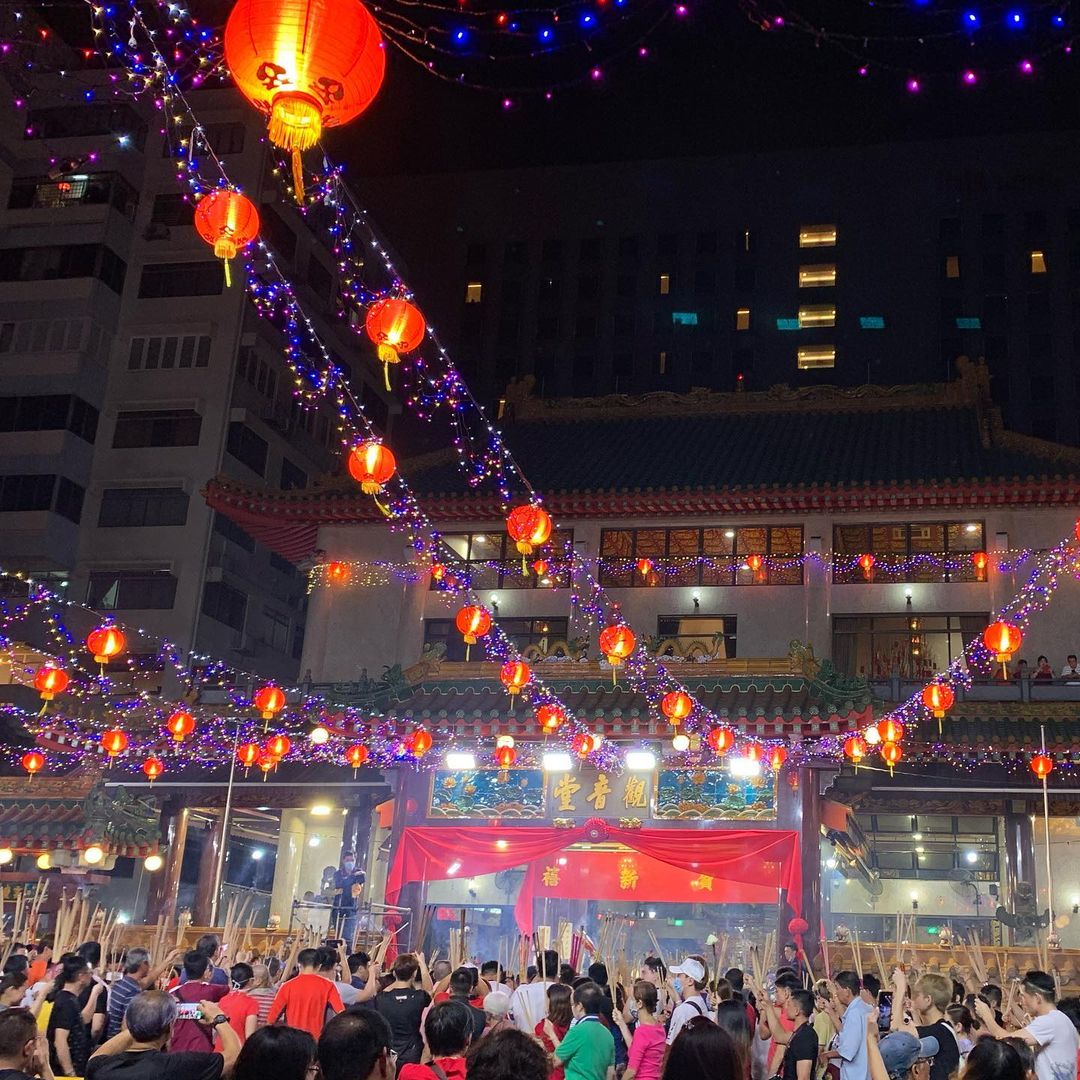 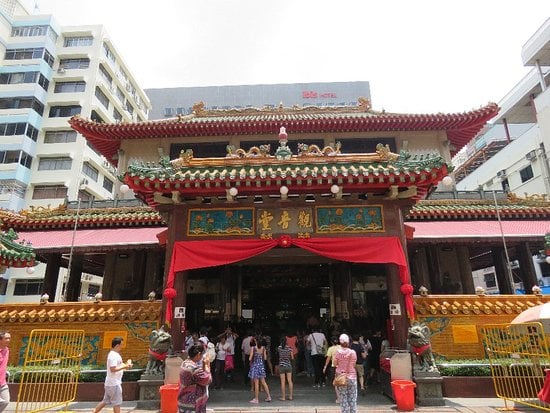 The temple will then remain shut for the next 3 days and will reportedly reopen on the morning of 15 Feb.

This is unlike previous years where the popular temple will remain open all night on CNY Eve allowing believers to offer joss stick to usher in an auspicious New Year. On the night of CNY Eve, it’s a tradition for some thousands of devotees to be among the first to place incense in the urn at the temple. Crowded scenes like that below are not uncommon.

According to 8World News, Loyang Tua Pek Kong Temple – a similarly popular location for similar events – will also suspend activities on the eve of CNY. 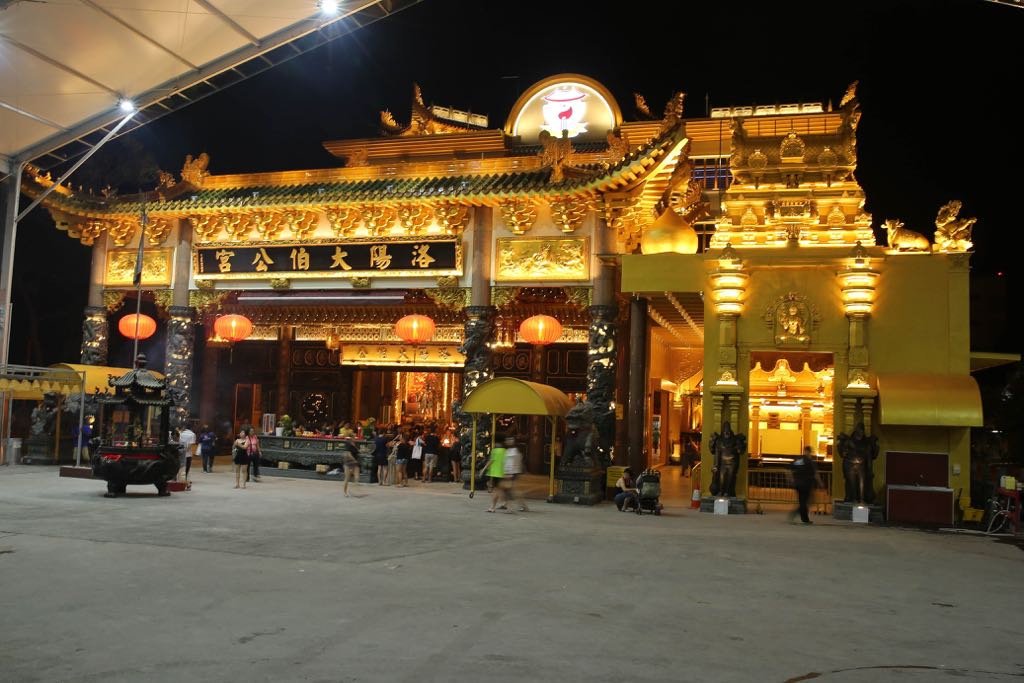 However, the temple will remain open, unlike Kwan Im Thong Hood Cho Temple.

Members of the public also need not make prior appointments to visit the temple, but only 250 people will be allowed to enter at any time.

Hope devotees would be understanding

Though the cancellation of the incense offering event might come as a disappointment for some devotees, we hope they’d be understanding as the decision was made for their own safety.

Know someone who makes it a yearly affair to be among the first to offer a joss stick at one of these temples on CNY Eve? Tag them in the comments so they don’t make a wasted trip!