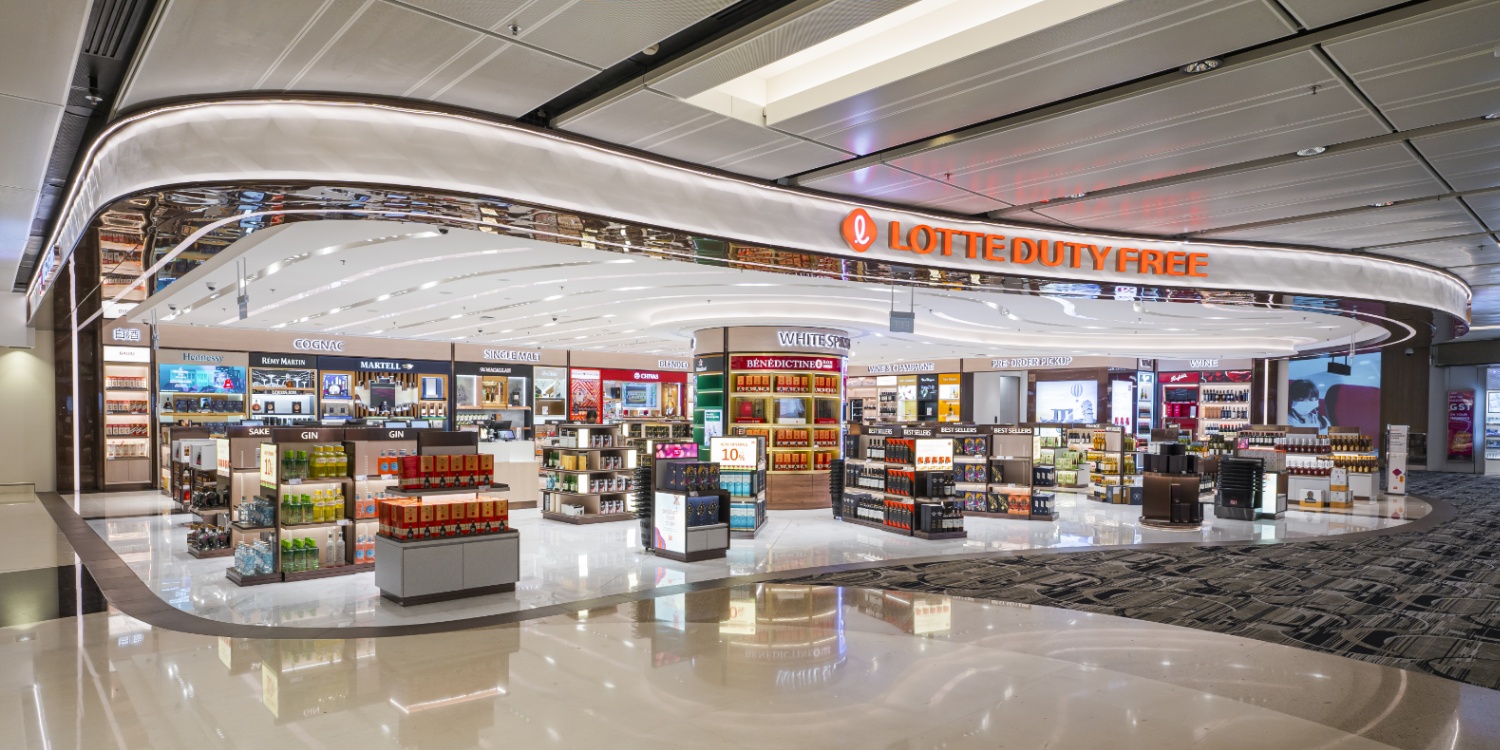 They also treated her differently from other customers.

It’s never nice to be the subject of racist comments, even when they’re made as a passing remark. Unfortunately, such incidents still occur in Singapore.

This was the case for a woman who accused an employee at Lotte Duty Free in Changi Airport of exhibiting racist behaviour towards her.

The employee had allegedly referred to her as a “Chennai”, even though the woman is from Singapore.

The staff at the store then continued to gossip about her in Chinese, unaware that she understood them perfectly. Prior to her flight to Perth, she entered the shop to purchase a specific product. A staff greeted her and informed her that the item was not in stock.

The staff then tried to persuade Ms Susila to buy other liquors, but she stood her ground and stated that she would keep browsing.

While texting her husband for alternative suggestions, Ms Susila overheard another employee speak to the first in Chinese.

She purportedly asked what the “Chennai” wanted, presumably referring to Ms Susila.

This shocked Ms Susila, who understood them perfectly as she was born in Singapore, and her family could speak and understand the language.

Assuming she was from India, the staff members continued with their conversation, stating that she was looking for a specific gin.

Despite the rude shock, Ms Susila kept her composure as she did not want to ruin her travel experience.

However, before she left, she approached an employee and informed them to let the other staff members know that she was, in fact, from Singapore, not Chennai.

In addition, she could understand their remarks perfectly well on account of being familiar with the language.

This wasn’t the only hint of discriminatory behaviour from the employees.

Ms Susila told MS News that staff had welcomed other customers with a smile and various greetings upon their entrance.

For her, though, their conduct was markedly different.

“Why are the Indians being discriminated against in Singapore, where we are a multi-racial country?” she asked.

Lotte has since addressed the incident, stating that they have sincerely apologised for their staff’s behaviour.

“Lotte does not tolerate racism,” a spokesperson for the company told MS News. “The management is taking this seriously.”