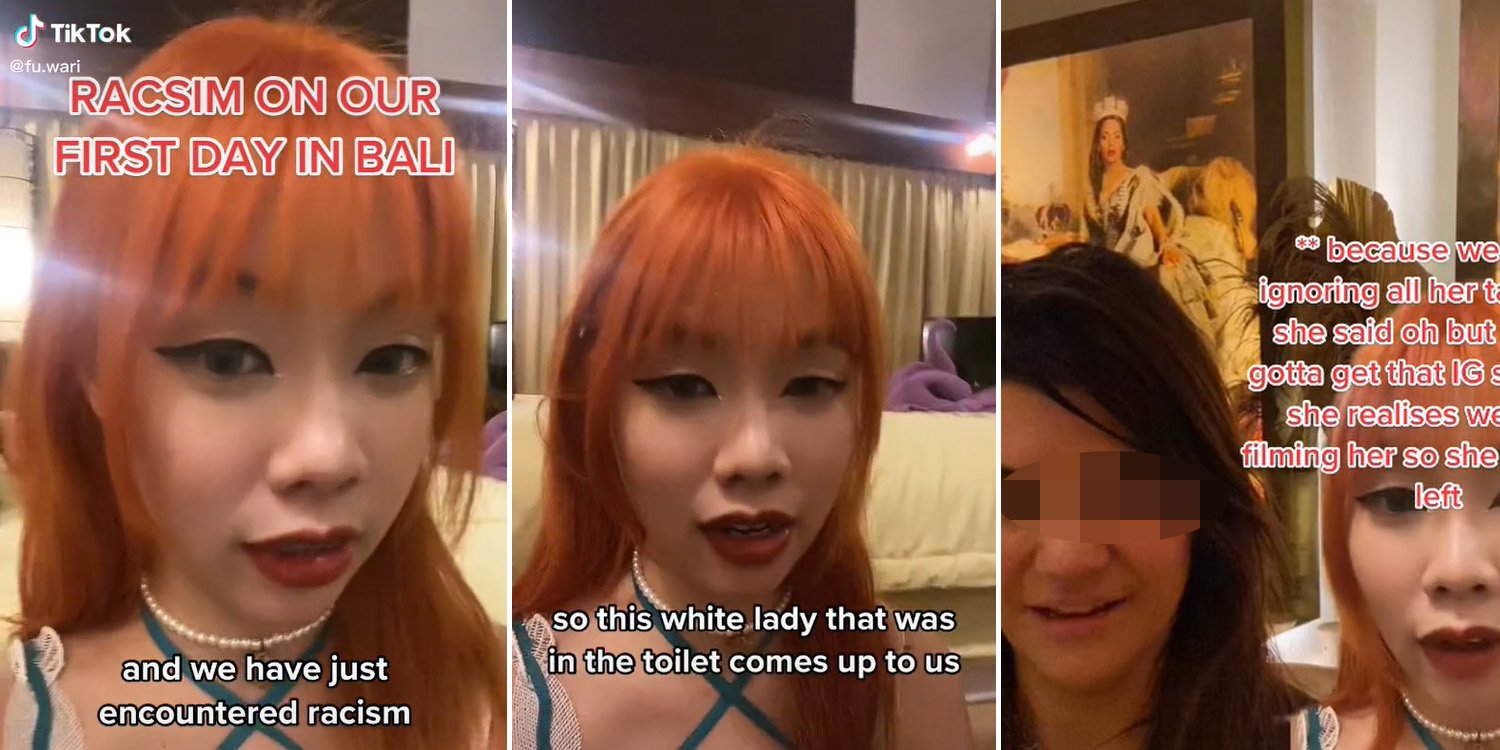 The woman accused her of not knowing English & kept asking her to speak Japanese.

Singaporean Lady Subjected To Racist Behaviour While Vacationing In Bali

Whilst vacationing overseas, we typically expect to have a fun experience with our loved ones.

However, such was not the case for a Singaporean lady, who, unfortunately, had an unpleasant encounter during a trip to Bali.

An English woman harassed both her and her companions, refusing to leave until they began recording her.

As the incident was uncalled for, the lady took to social media to call the woman out for her racism.

On 1 Oct, Fuwari, aka @fu.wari, recounted the entire incident in a TikTok video, stating that the encounter occurred on the first day of her trip. 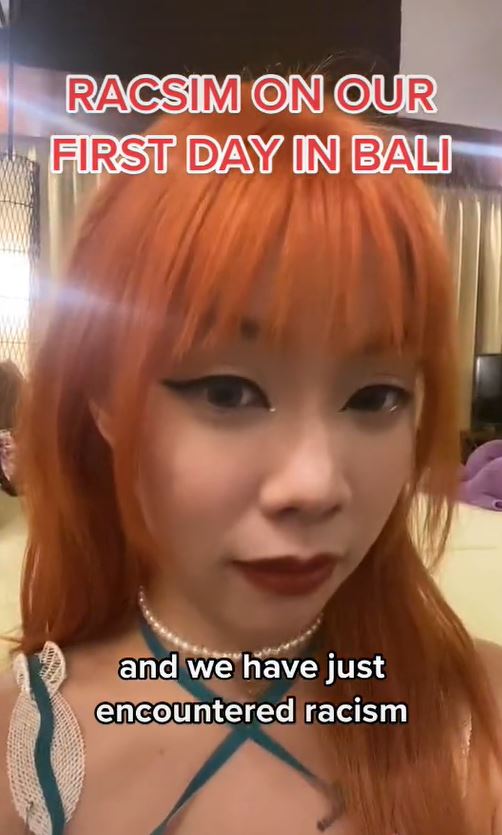 At the time of the incident, she was snapping pictures with her companions in the corner of a toilet at Penny Lane, Bali. As a popular tourist location, many often take Instagram-ready shots in the area. 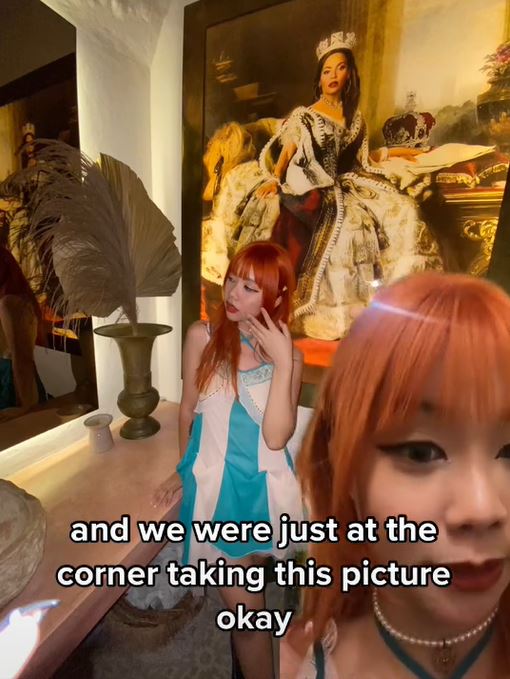 This was when an English woman abruptly accosted them after exiting a cubicle, asking if this was all they did with their life.

She then asked Fuwari and her friends if they were influencers or “K-Pop idols”, reportedly in a “condescending” tone. “Then we’re like, ‘No, J-Pop’,” she said.

“We were being very cool. We didn’t wanna engage in this conversation because, obviously, she was trying to bully us into feeling bad about taking pictures of ourselves,” added Fuwari. 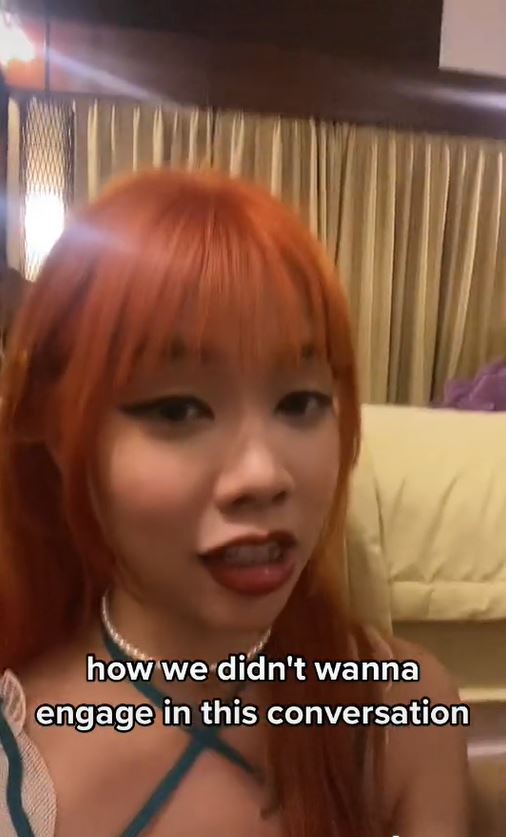 In addition, Fuwari said she, her friend, and the woman made up a grand total of three occupants in the toilet. As such, they weren’t obstructing the path, which the woman implied through her taunts.

Unfortunately for Fuwari, the situation escalated from that point on.

When Fuwari and her companions joked that they were J-Pop idols in response to the woman’s questions, she asked them to speak in Japanese.

They ignored her and went about taking their pictures. But Fuwari’s friend noted that the phrases the woman spoke were “very basic” greetings, like konnichiwa. 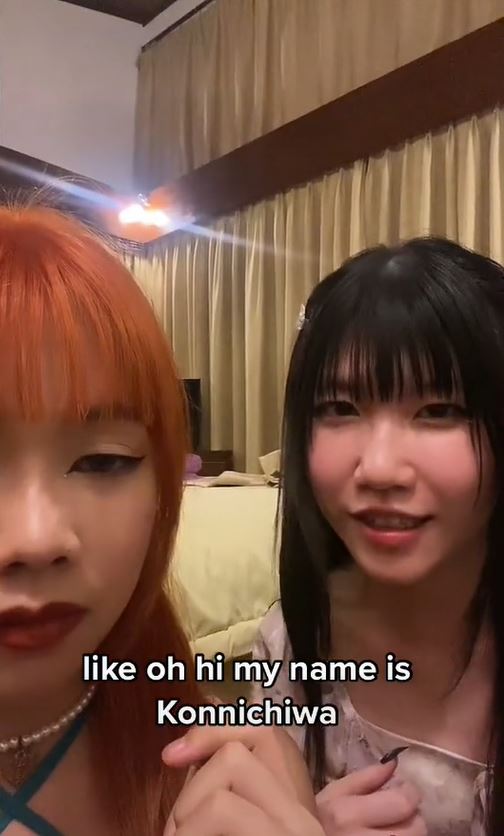 The woman then attempted to provoke Fuwari and her friends into replying in Japanese. When they refused to do so, she said, “Oh, you guys are so elusive. Do you even know what elusive means?”

In response, Fuwari said they did speak English, to which she taunted, “I doubt so.” She subsequently asked them to define elusive, to prove they knew the language.

Offended by this, Fuwari stated, “I told [her] that I didn’t owe her an explanation.”

The woman then accused her of not knowing English after all, retorting,

You’re scared of me because I’m English.

Realising that the woman would not stop her harassment, Fuwari began to use her phone to record her, which finally caused her to leave the scene. “This was clearly racism,” Fuwari determined. Her TikTok has since become viral, many expressing their sympathies for her ordeal and similarly calling the woman out for her racism.