M’sian Man Calls Family At Woodlands Park, Asks If They Can See Him Waving Across The Sea 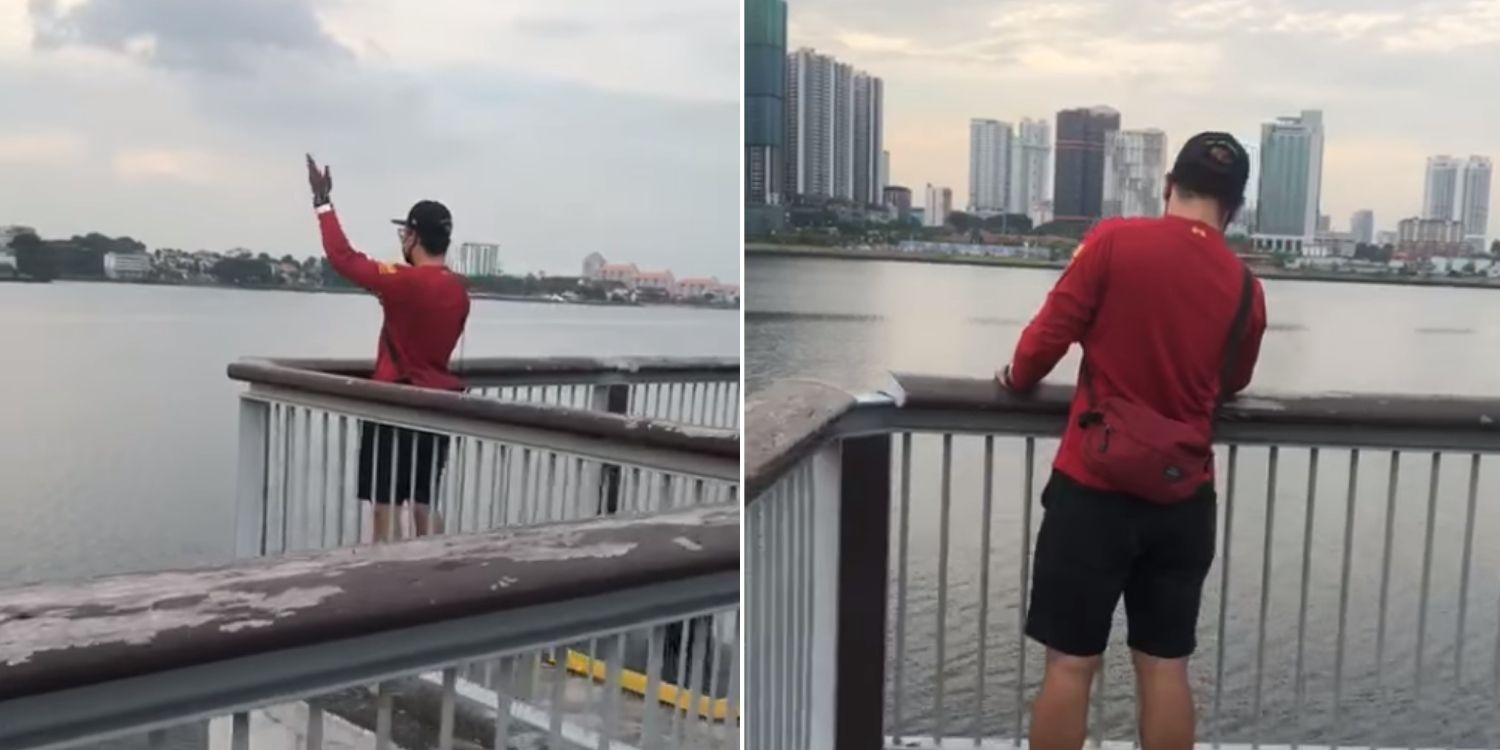 A family separated by a body of water, and an invisible foe.

As a result of the Covid-19 pandemic and the border restrictions in place, many Malaysians have no choice but to stay in Singapore without seeing their loved ones for months.

Unable to be with them physically, many have resorted to using technology to keep in touch with their families. Yet, despite the increasing number of megapixels that our smartphones posses, nothing beats seeing our family in person.

On Monday (5 Oct), a netizen uploaded clips of what was reportedly a Malaysian man video-calling his family from a Woodlands Park.

With his phone in hand, the man waves longingly towards the sea to his family members across the Causeway.

Man at Woodlands Park waves to family across the sea

In the first clip, a man wearing a red Liverpool jersey was reportedly seen standing by the waters at Woodlands Waterfront Park — located right across Johor Bahru. 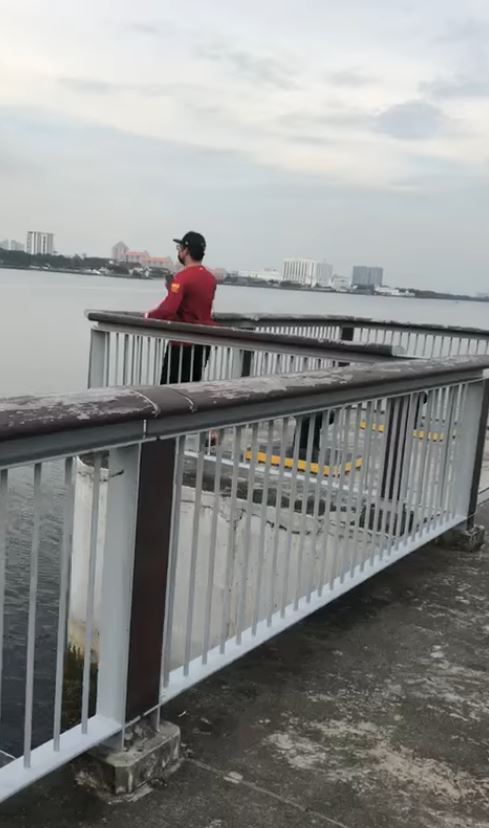 Holding his phone with one hand, the man then waved in the direction of the sea.

While that might seem odd under most circumstances, we later learn that the man was, in fact, waving to his family in Malaysia just across the body of water, reports 8World News. 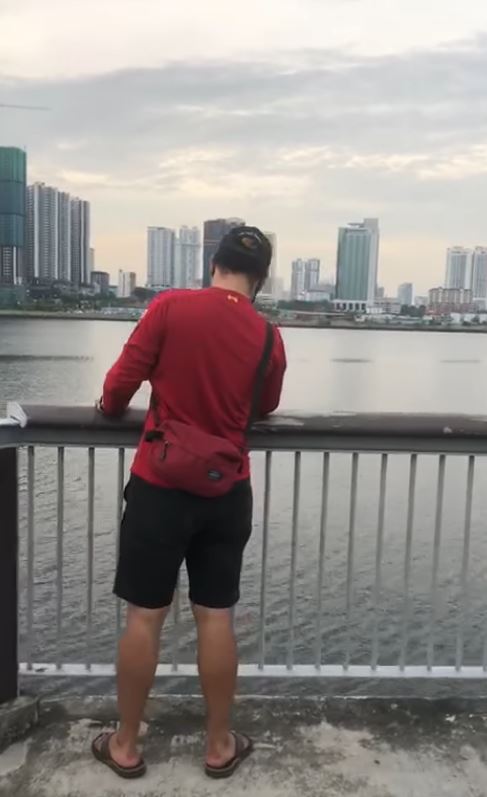 As the person filming gets closer, we hear joyful laughter from the phone. The man was also heard asking:

Where are you? Can you see me?

In the other clip, young voices can be heard screaming “Hi Papa!” on the phone, suggesting that the man’s children are just across the Causeway. 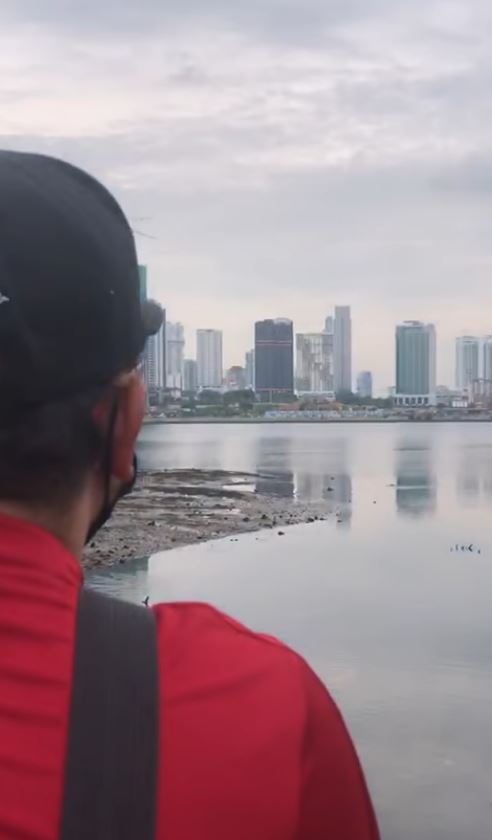 As the person capturing the scene gets closer, we see that the man was indeed on a video call. 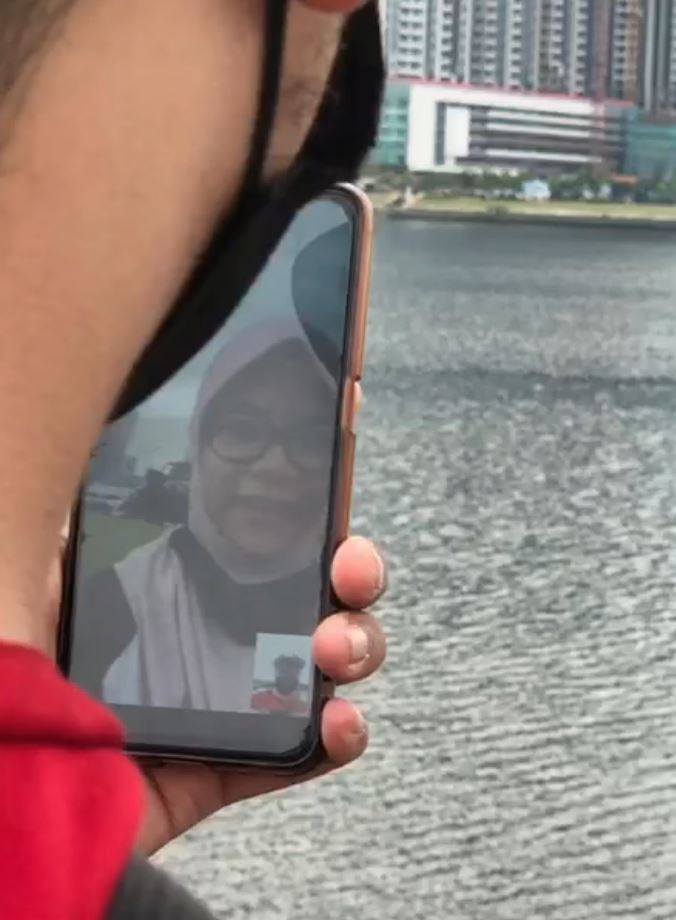 Another netizen also shared the view from the other side of the Causeway where 2 woman and 2 children were waving back. 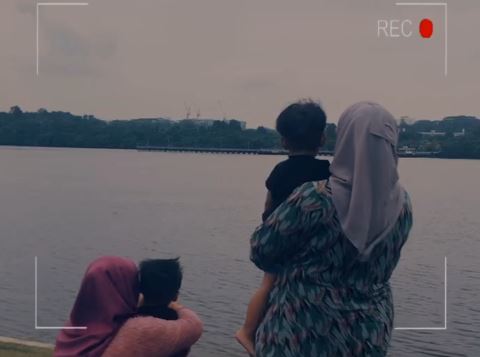 The 2 kids – most likely the man’s children – looked extremely excited, albeit with the sea separating them. 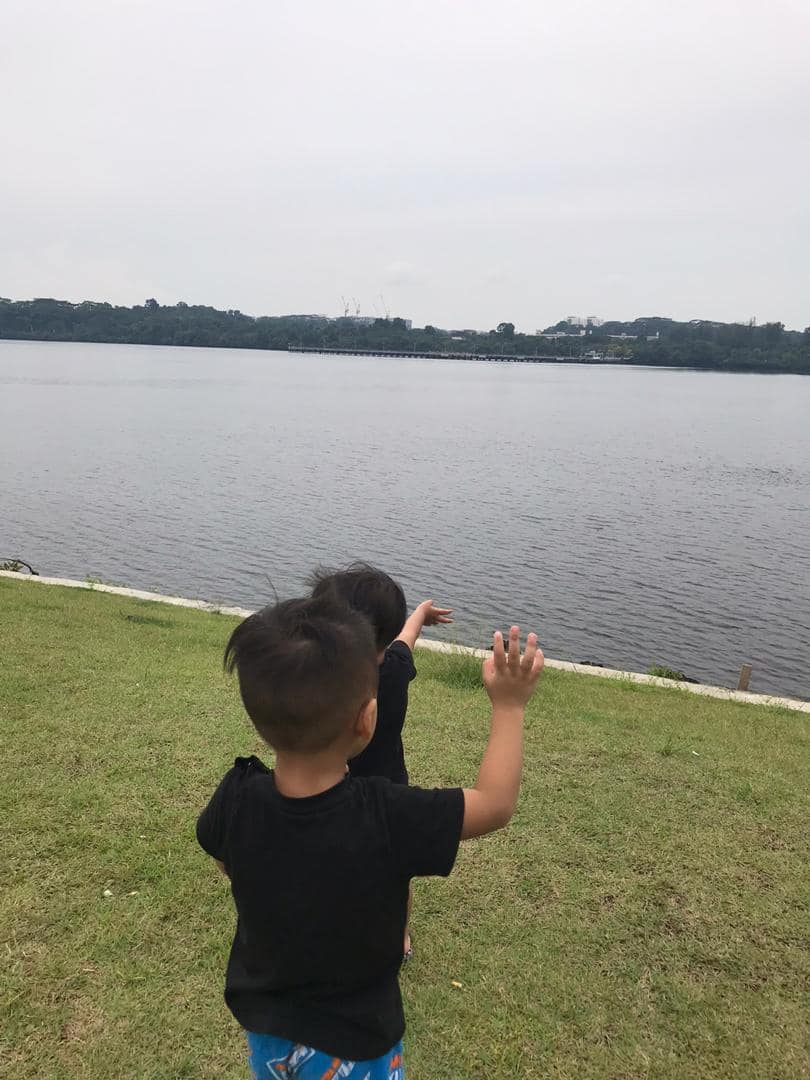 If the hashtags are anything to go by, the man must’ve been separated from his family for around 201 days starting from 18 Mar.

The man may appear small from across the Causeway, but we’re sure it meant a big deal for his family to see him once again. 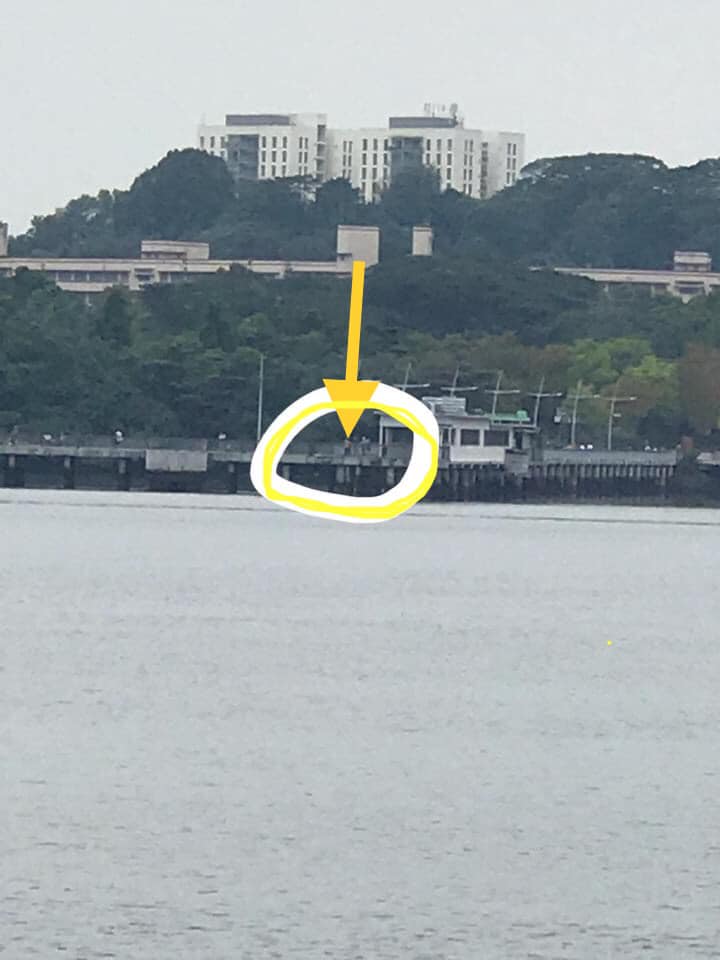 So near, yet so far

The touching scene in the video goes to show the lengths humans are willing to go to just to see their families.

In this case, the fact that they’re separated merely by a body of water – and of course an invisible enemy – makes it all the more heartbreaking.

We hope the Covid-19 situation on both sides of the Causeway would improve soon so families members would be able to see each other in person again.