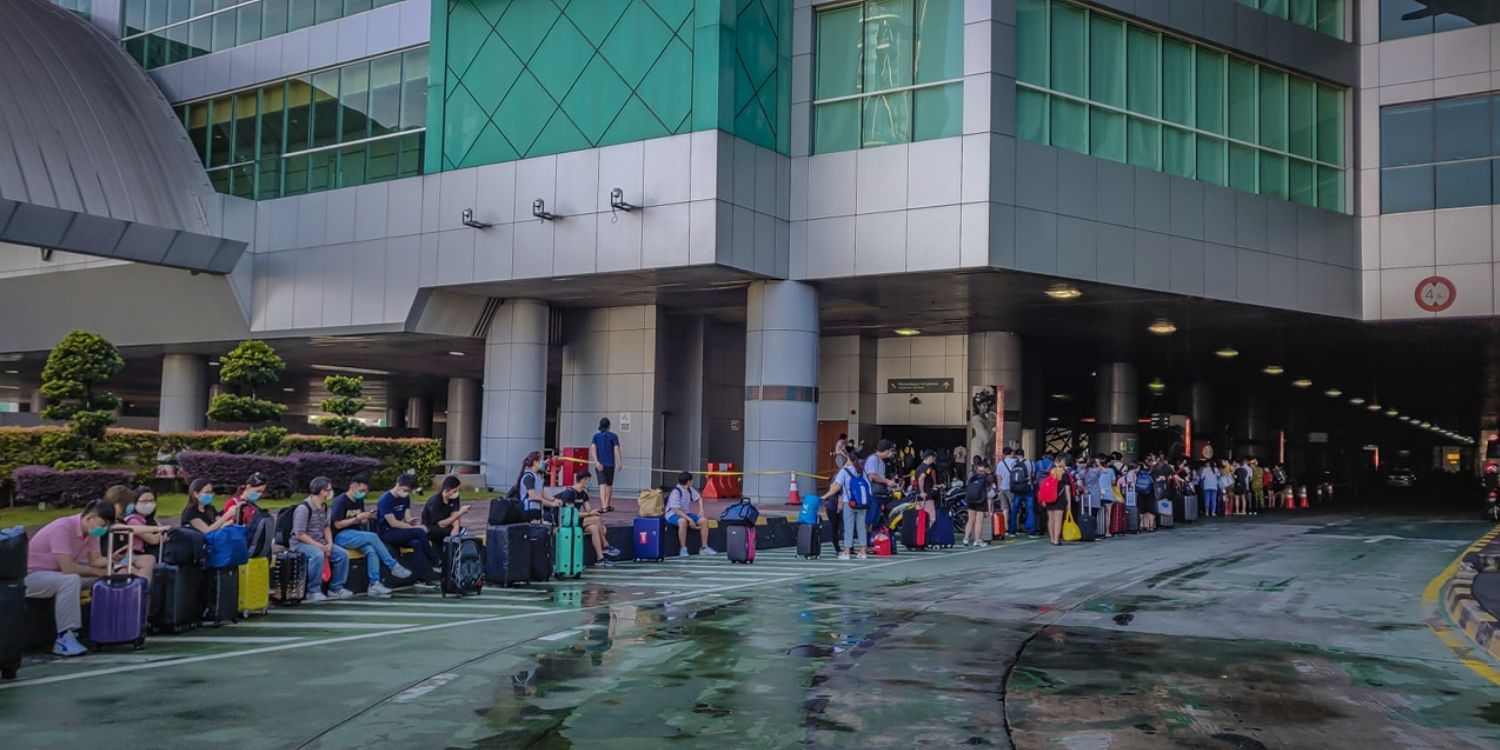 Bring the causeway back to life.

News of the extension of Malaysia’s Movement Control Order (MCO) meant no year-end holiday plans for many of us, but carried graver consequences for others.

As crossing the Johor Bahru (JB) and Singapore borders continues to be difficult, regular travellers like students and workers face a conundrum.

With school and jobs becoming harder to access, JB’s Chief Minister or Menteri Besar is asking to ease restrictions.

Ever since border control measures prevented people from shuttling back and forth between JB and Singapore, Malaysians who couldn’t afford to stay here for work have been home counting down the days till they can earn a stable income again.

While some may have found temporary work, many others struggle because the state doesn’t have enough vacant jobs to go around.

According to The Straits Times (ST), some 100,000 Malaysians are at risk of losing their jobs due to the extended border closures.

Menteri Besar Hasni Mohammad claims the state government can’t afford to offer employment to all, and is banking on the reopening of borders to help ease the burden.

JB in talks to open borders for daily commute soon

Mr Hasni is in talks with Malaysian Prime Minister (PM) Muhyiddin Yassin to work out a special arrangement, reports ST.

Once they can come up with a comprehensive health and safety protocol, he hopes borders can fully reopen soon.

Students and workers get first and second priority respectively, perhaps due to the urgency of their situations.

Borders will then reopen in phases, before daily commutes for everyone can resume.

Currently, only those on official business can cross, via the Reciprocal Green Lane (RGL) or Periodic Commuting Arrangement (PCA) schemes which they have to apply for.

Explaining our mutual interdependency, Mr Hasni states that JB should get an exception from Malaysia’s nationwide SOP.

The closure of borders have hit both Malaysia and Singapore’s economies hard, with fewer visitors leaving popular spots eerily empty.

Hopefully after both sides can agree on a mutually beneficial arrangement, we can help boost each other’s economies.

Of course, what we’re all looking forward to is short trips across the causeway, so let’s pray it’ll be soon.