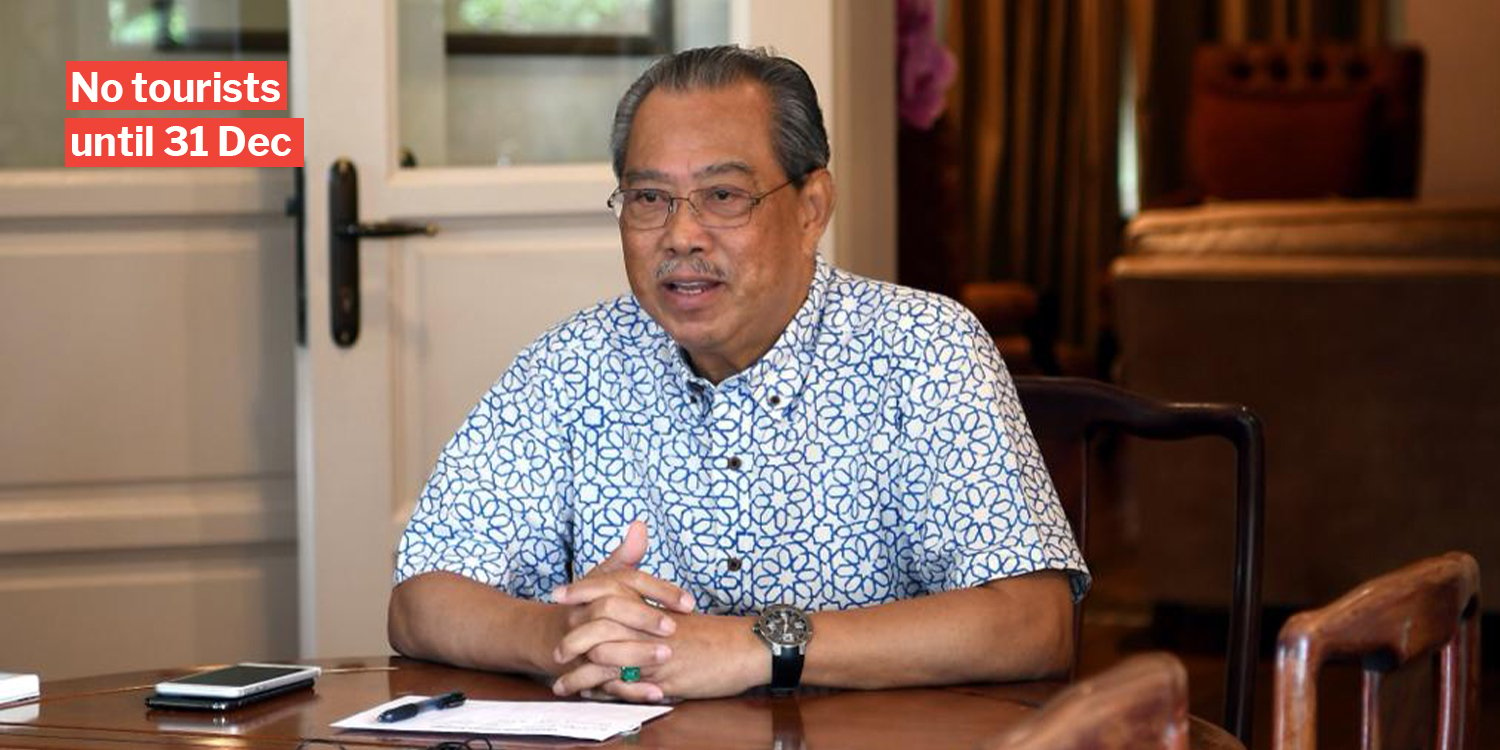 Singaporeans who fancy day trips to Johor Bahru (JB) before the year ends aren’t going to have their wish.

On Friday (28 Aug), Malaysian Prime Minister Muhyiddin Yassin announced that the recovery movement control order (RMCO) will carry on until the year ends, on 31 Dec. 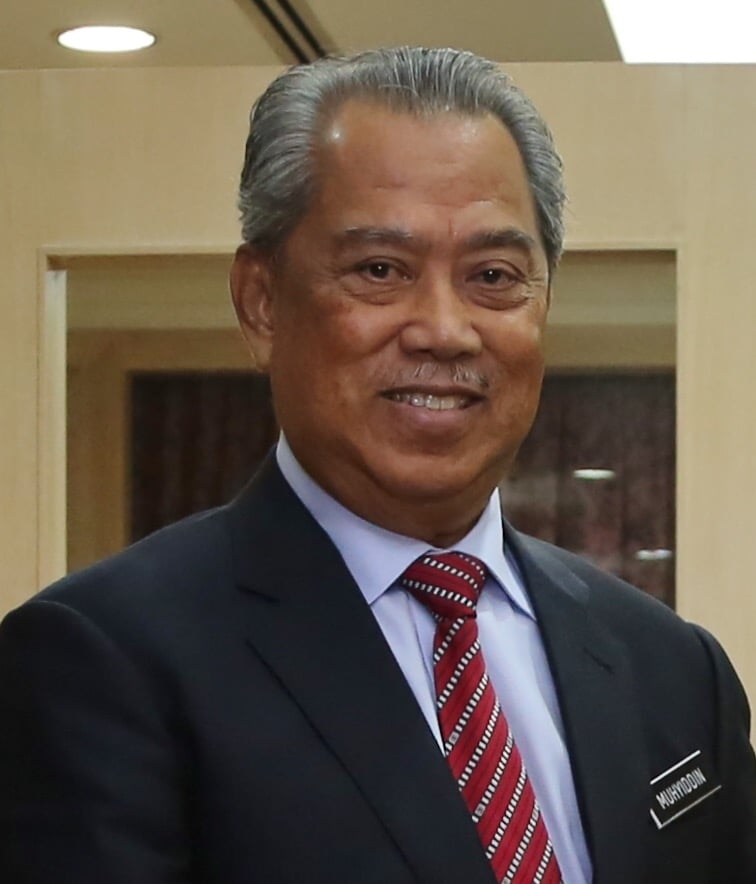 Mr Muhyiddin also said that the global situation is still worrisome despite cases going down domestically.

The RMCO should’ve ended on 31 Aug, but it’s also been extended 4 times before, so this isn’t new.

Mr Muhyiddin said that the government requires the MCO to be in place so that they can take a targeted approach to Covid-19.

This won’t mean an extension of a lockdown, as they are already in the recovery phase.

Instead, they may have enhanced MCOs or targeted MCOs in certain areas with more cases.

However, he has concerns over how countries around the world are still in the midst of fighting the virus, and as such, won’t allow tourists into Malaysia yet.

We definitely can’t go to Malaysia any time we like for jaunts in JB or further north. However, we do have a reciprocal green lane arrangement with them, for essential business travel since 14 Jul.

This requires a SafeTravel Pass, which must be sponsored by a company of the country of origin.

The green lane arrangement is unaffected by the latest announcement.

Although new clusters were detected recently, Malaysia reported 10 cases on Friday (28 Aug). Currently, there are 9,306 total cases and 125 deaths from Covid-19.

Malaysia implemented more measures, such as mandatory mask-wearing in crowded areas, on 3 Aug.

The cases have indeed gone down recently, but there’ll still be a blanket ban on non-essential travellers into the country as Malaysia prioritises safety.

Indeed, imported cases could be an issue for any country — we will definitely only see the other side of the Causeway in 2021 or later.