After a flurry of twists and turns, it would seem that the cogs and springs of Malaysian politics have found a well-lubricated finale.

Muhyiddin Yassin is officially the King’s choice for the highly coveted, and very much vacant, position of Prime Minister. 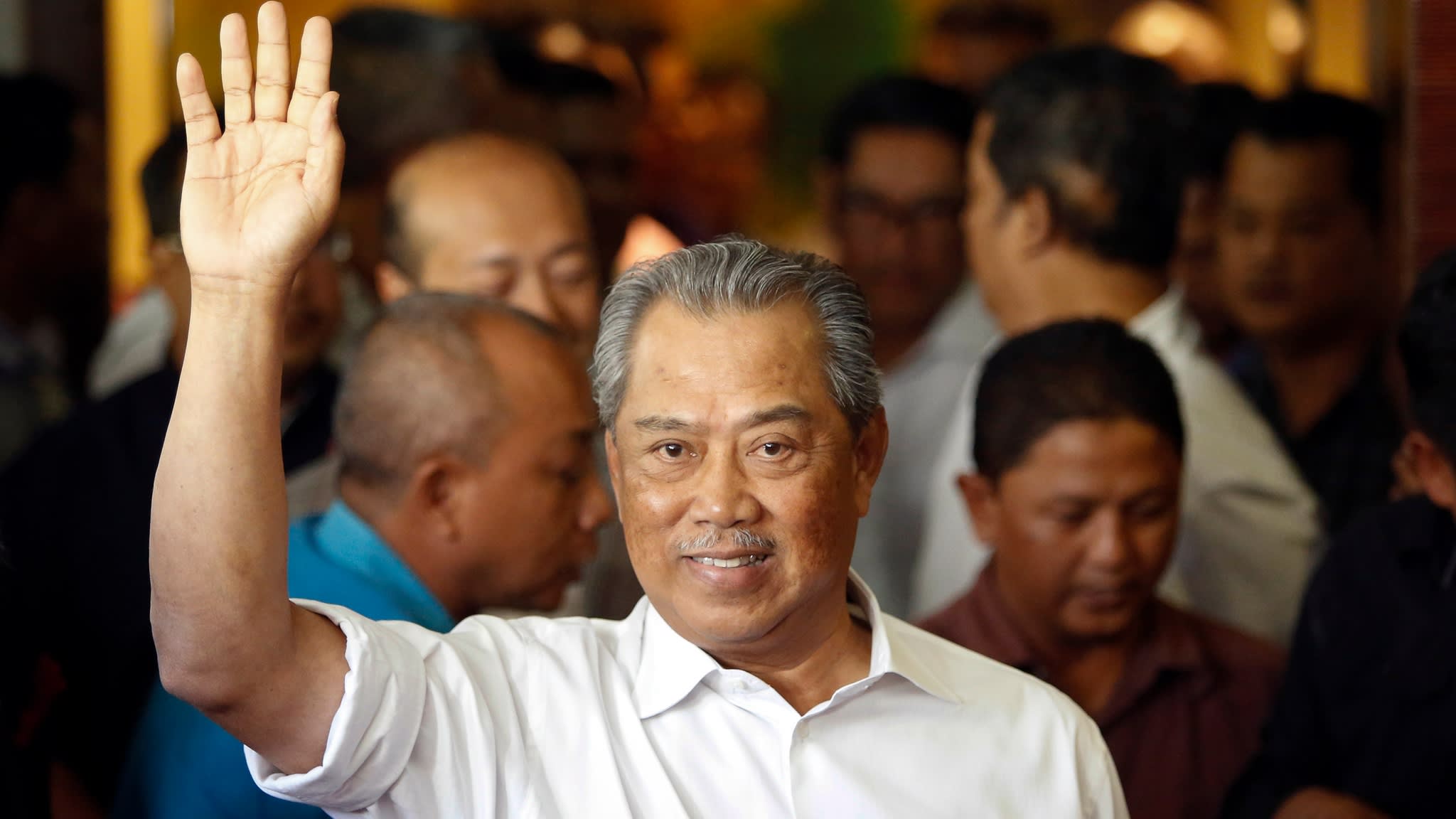 It is likely a choice only few saw coming. Given how it had always been a 2-way fight between political titans Mahathir Mohamad and Anwar Ibrahim for the seat in Putrajaya — the prime minister’s office complex.

But wait, who is Muhyiddin?

If you haven’t been following Malaysia’s dramatic political situation, the 72-year-old is probably someone very foreign to you.

So, here are 7 quick facts to know about Muhyiddin Yassin, who will be sworn in as Malaysia’s 8th Prime Minister tomorrow (1 Mar).

1. Muhyiddin Yassin is a Taurus

Muhyiddin Yassin was born on 15 May 1947, which makes his zodiac sign a Taurus. Some other famous Taurean men you may know are George Clooney, Robert Pattinson, and David Beckham.

He also has a Bachelor’s Degree in Economics and Malay Studies, having graduated from University of Malaya, Kuala Lumpur.

He was appointed as Deputy Prime Minister (DPM) on 9 April 2009, after Najib was freshly sworn in as Malaysia’s 6th Prime Minister.

3. Dismissed as DPM after publicly criticising Najib over 1MDB scandal

After a good 6 years, Muhyiddin was forced out into the cold on 28 July 2015. It was no thanks to his multiple public criticisms of Najib over the 1MDB scandal. 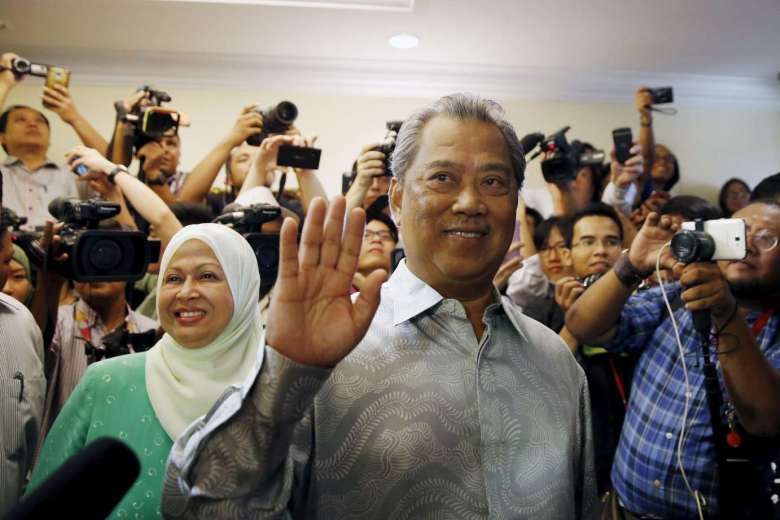 Muhyiddin at a press conference 1 month after being ousted
Source

‘Good guy’ Muhyiddin wasn’t intimidated, however, and continued to speak out. This eventually cost him his position as deputy president of UMNO.

Uniting against a ‘common enemy’, Muhyiddin joined forces with Mahathir in 2016. 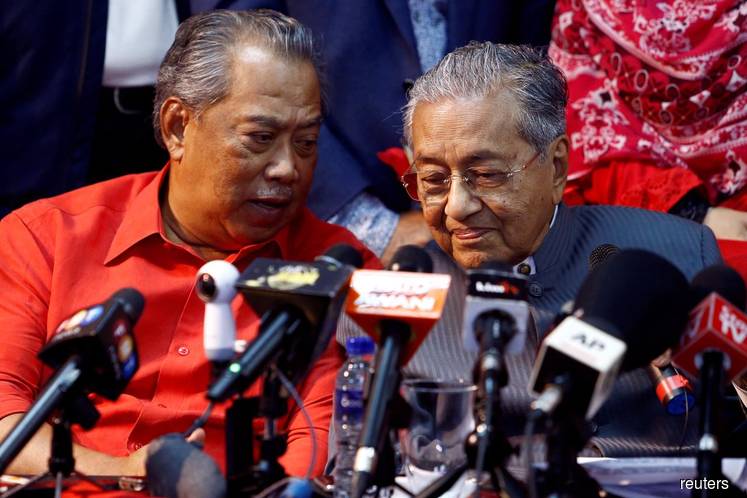 Along with other opposition parties under the Pakatan Harapan umbrella, the alliance proved to be a potent one.

Barisan eventually lost in the 2018 General Elections — a momentous occasion since Barisan had ruled the country for over 60 years.

After the elections, Muhyiddin was, sadly, diagnosed with an early-stage tumour in the pancreas. He had sought treatment in Mount Elizabeth Hospital from Jul to Aug 2018.

Thankfully, the tumour extraction surgery was a success. He was in stable condition when he flew back to Malaysia.

6. A true blue Johorian, loved by his constituents

Muhyiddin’s birthplace, surprisingly, neighbours Singapore. He is from Johor, where he was chief minister for almost 9 years. 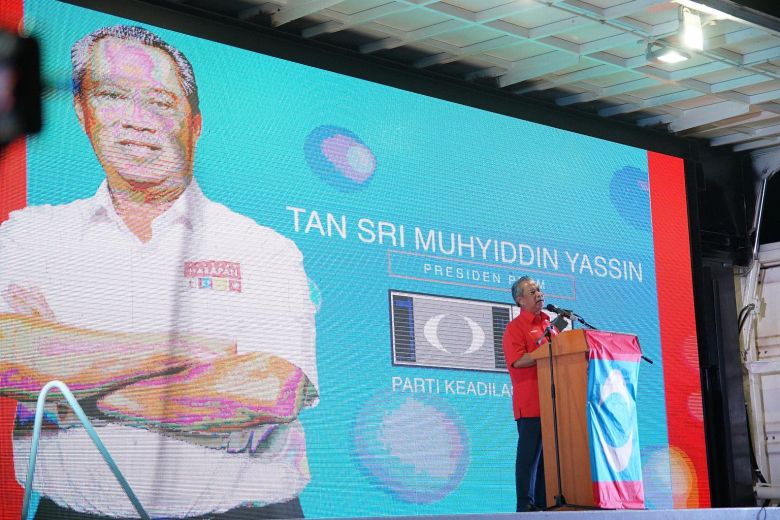 Muhyiddin speaking to a 3,000-strong audience during an election rally in 2018
Source

Before Muhyiddin left UMNO for Bersatu, Johor was long regarded an UMNO bastion. This is mostly thanks to unwavering support he enjoys in the southern state.

7. A family-oriented man who keeps a low profile

Google search reveals almost nothing about him outside of politics. But those who know him well would say he is very close to his family. 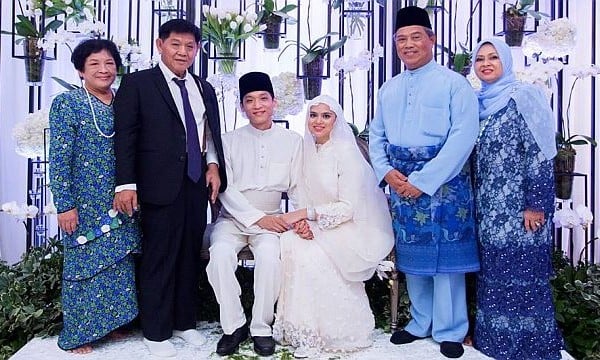 Oh, he has 4 kids, one of whom is popular Malaysian singer Najwa Mahiadin. The picture above is him and his wife at her wedding.

Now that Muhyiddin is Malaysia’s next Prime Minister, we’ll just have to wait and observe how things will play out for both Malaysia and Singapore.

Seeing that he has strong roots in Johor, perhaps, this would hasten plans to bring the JB-Singapore Rapid Transit System rail project to fruition?