JB Mall Allegedly Looks Like A Ghost Town After 6pm, A Grim Reminder Of The Economy In 2020 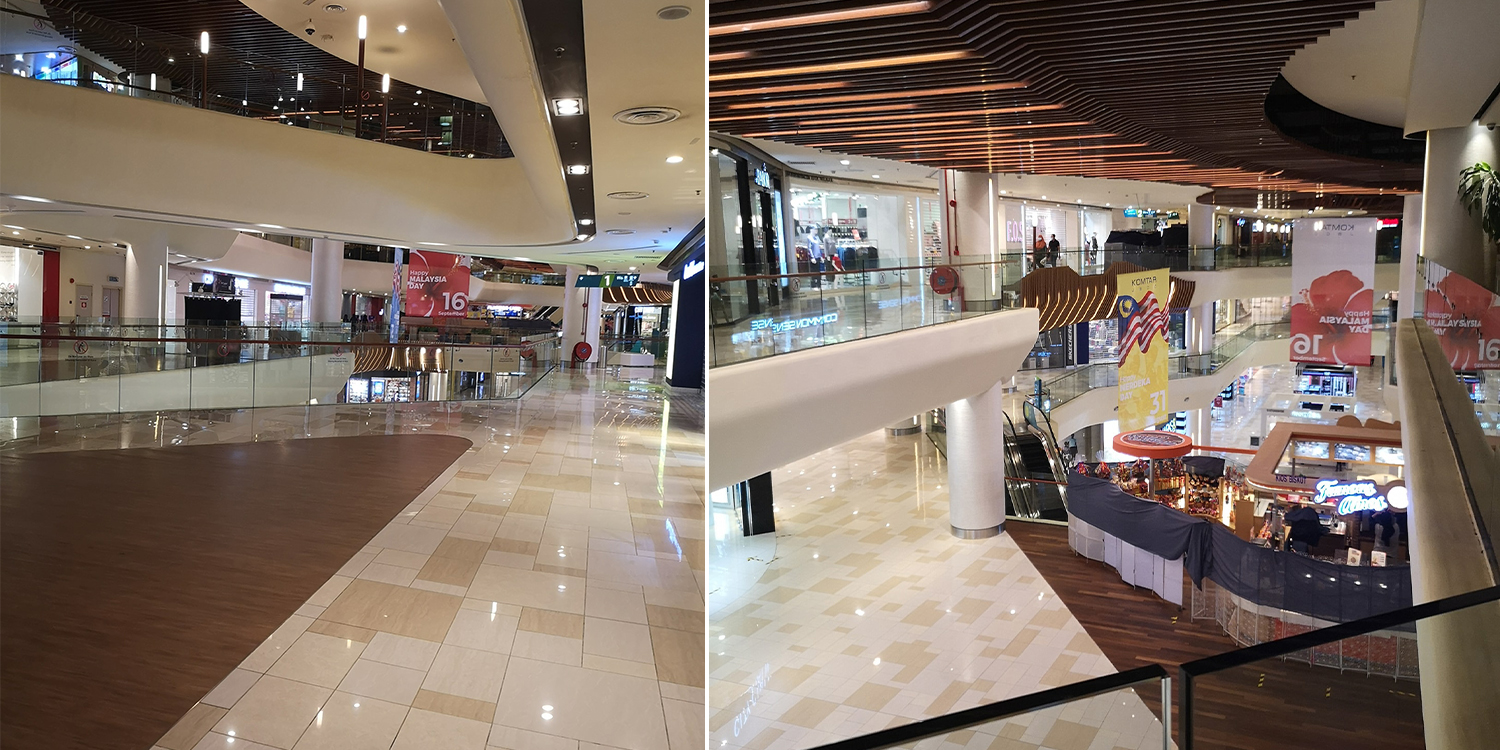 You'd be forgiven for thinking the mall was closed.

Update (2.51pm, 5 Sep): A previous version of the article carried a translation of a post that stated Arashi, along with Kinsahi and Sushi Zenmai, are closed.

Komtar JBCC has reached out to verify that they are still in operation.

We’ve updated the article accordingly to reflect this fact.

Singapore isn’t the only country that has a struggling economy and losing revenue.

Our neighbours across the Causeway in Johor Bahru (JB) are also feeling the pinch, especially malls and eateries.

A netizen shared on Facebook that Komtar JBCC resembles a ghost town on Wednesday (2 Sep).

The translation, which carries an allegation that certain stores were closed, is as follows:

Are you doing okay, JBCC…
I can be considered to be the only person at the mall besides the workers, and it’s only 6pm.
By 8pm, all the stores are closed. The economy is really terrible now.

In response to the post, Komtar JBCC reached out to say that Arashi, along with Japanese restaurants Kinsahi and Sushi Zenmai, are not closed for good.

They told MS News that these shops are facing some issues with staff and stocks.

JBCC is located close to the JB checkpoint, and it’s a common destination for people who are either travelling to or from Singapore, along with Johor Bahru City Square.

The netizen claimed that Johor Bahru City Square still has some foot traffic, and that at least she’s not the only one there. Perhaps she caught the mall at a good time.

The netizen snapped some pictures that’d make you believe that she took them when the mall was closed. But some stores are clearly still open, even if we see a few that are closed here and there.

Whether they’re open or not seems irrelevant though, as there’s barely a shopper to be seen, if the netizen is to be believed.

We spot a couple walking in the background, but that’s about it. 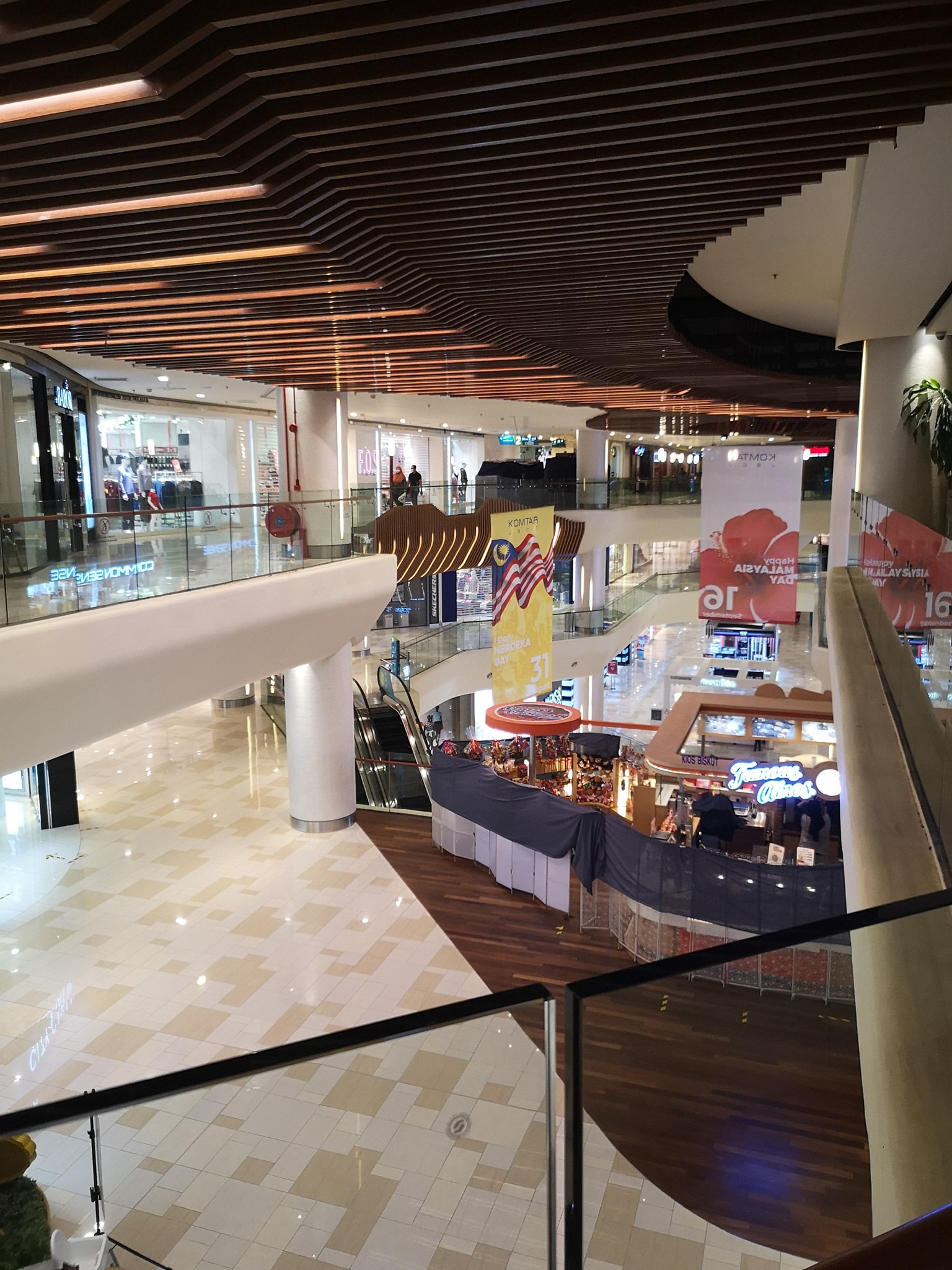 The stores look devoid of shoppers as well, and in the pictures we can see maybe 2 people walking about. 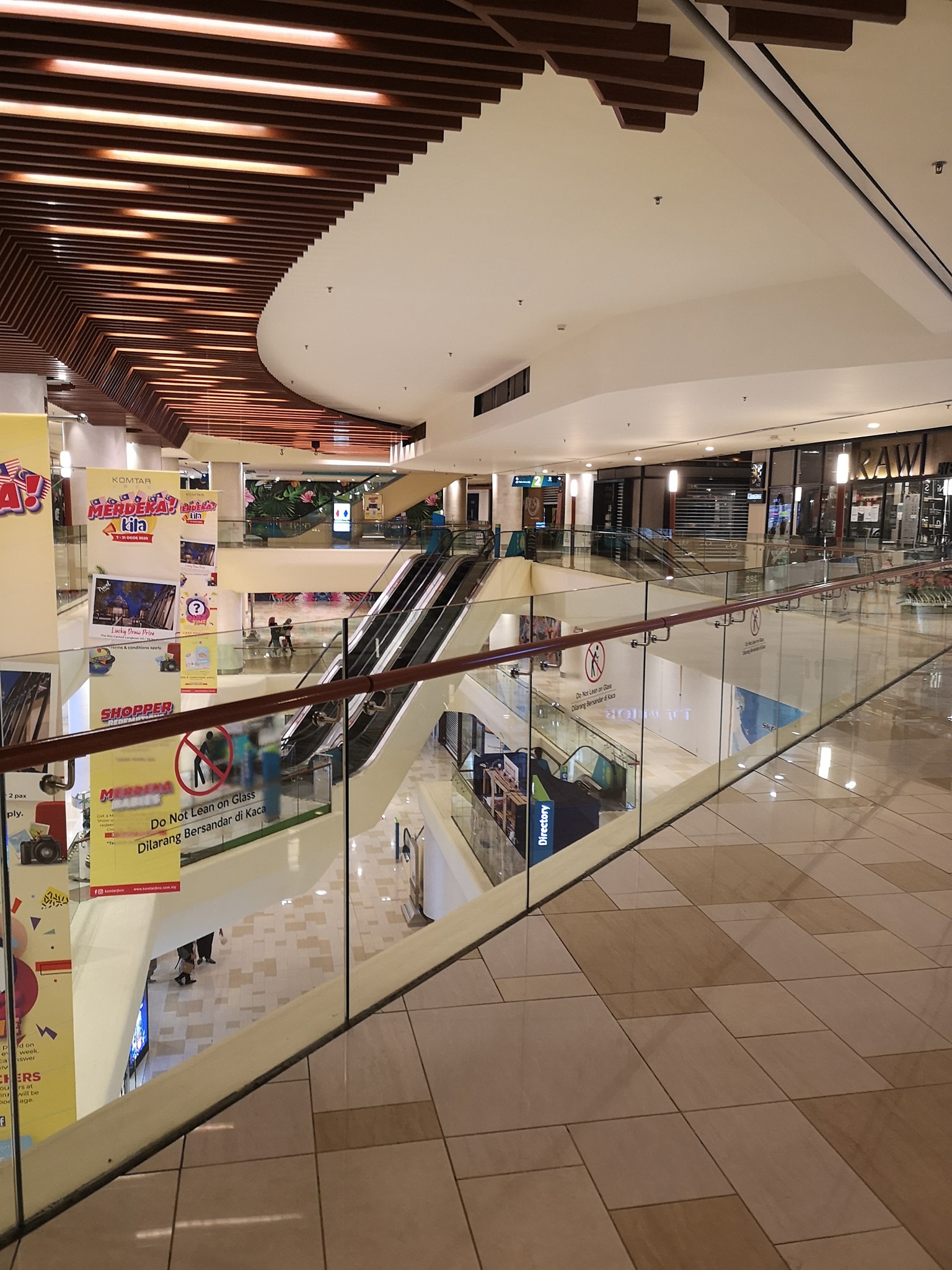 If this isn’t the sign of a struggling economy, we don’t know what is.

That said, the pictures were taken at a very specific time – 6pm on a weekday – and the mall might not be deserted at all times.

Komtar JBCC confirmed that many stores are still operating as usual, with regular shoppers still patronising the mall.

Every mall is undoubtedly struggling now, even if some are trying to get crowds back.

Johor Bahru City Square, which is next door to JBCC, also saw reduced traffic. Back in Mar, the mall also resembled a ghost town.

They seem to have tried enticing crowds back through various promotions and giveaways — for example, they held a giveaway last month. 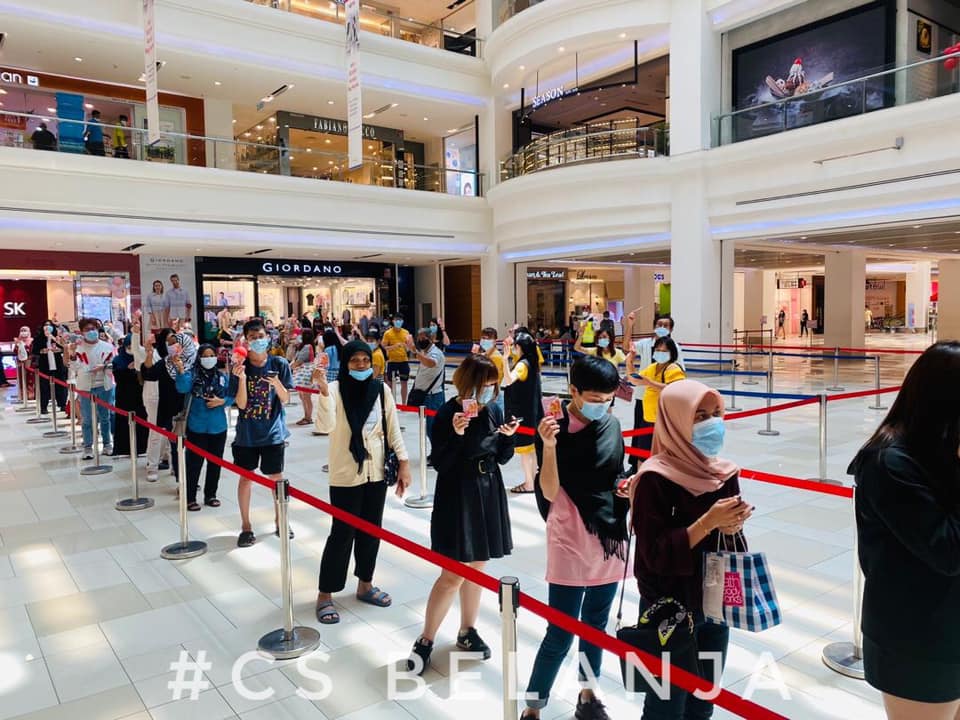 Indeed, if businesses don’t adapt, they’ll undoubtedly fall before the end of the year.

Given the fears of catching Covid-19, it’s fully understandable why more people are staying away.

However, this means that small businesses will suffer even more unless they find ways to adapt to this changing economy.

We do hope that the tenants are able to survive and that traffic can come back soon.