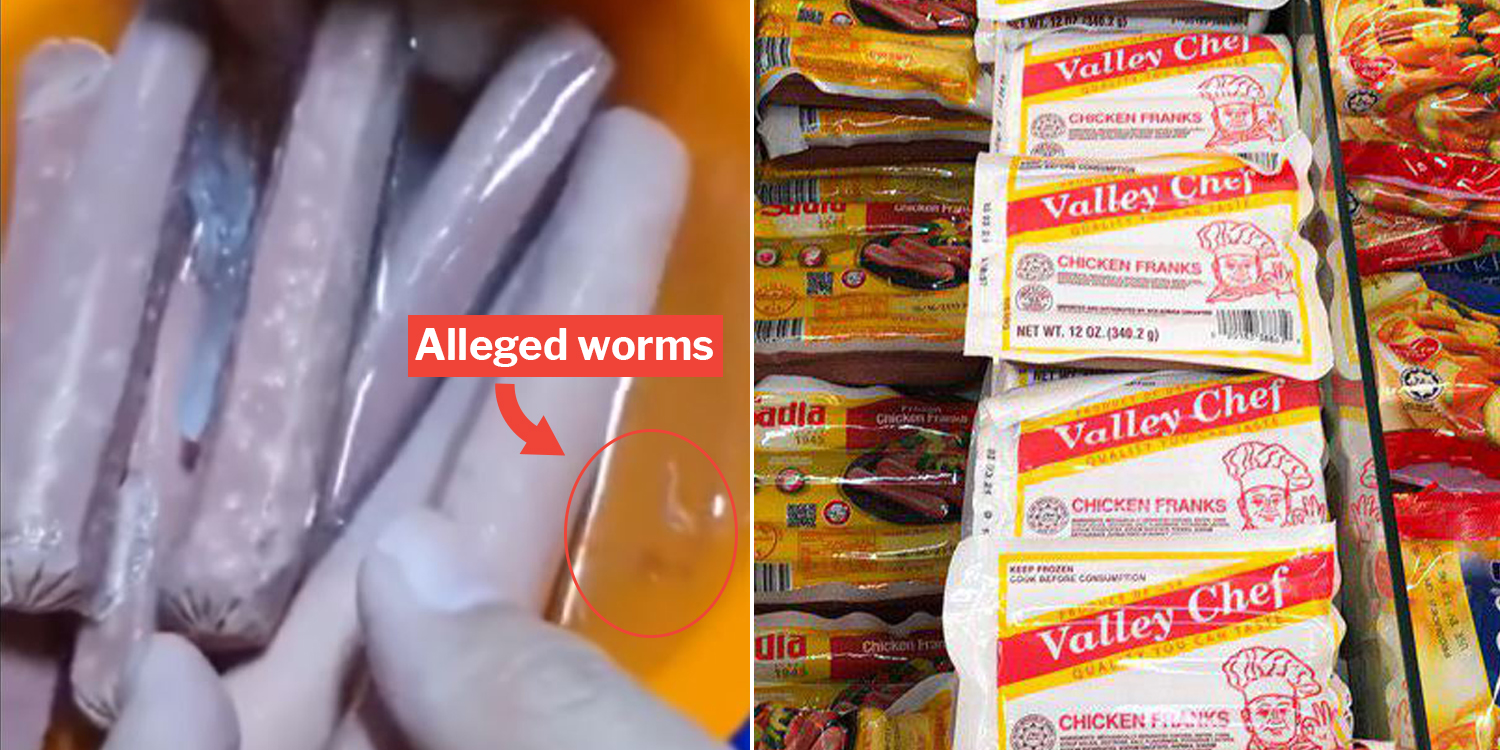 Valley Chef Sausages From FairPrice Allegedly Have Worms Inside

On Monday (4 Nov), a video posted in Facebook group Singapore Incidents shows a man running some Valley Chef sausages through water, only to discover that some had gone bad. 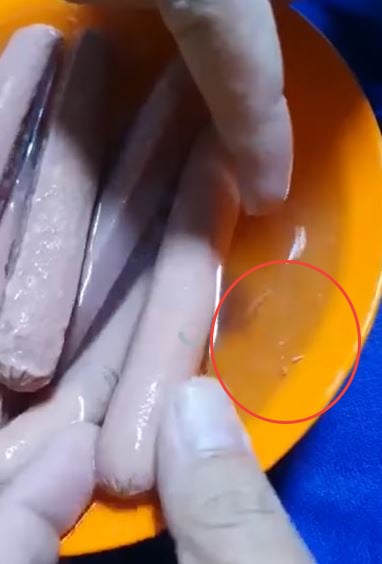 To further prove the ‘worms’ came from the sausages, he submerged them into a new bowl of water.  And again, the white particles, or ‘worms’, showed in the water.

The video footage also revealed the sausages’ expiry date on the packaging (15/12/20), in case people suspected that he pulled the sausages from an expired packet. 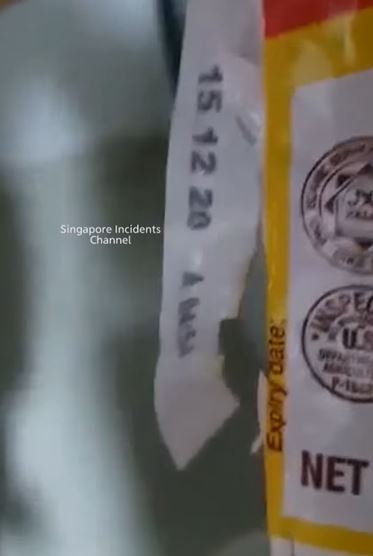 Nevertheless, this video was brought to the attention of Singapore Food Agency (SFA). On Tuesday (5 Nov), SFA posted on their Facebook mentioning that they are aware of the video.

They are currently seeking information from consumers who have encountered similar sausages from the brand.

Those with information can provide them through an online feedback form here.

Speaking to The Straits Times, a Valley Chef spokesman said that after investigating the video, they concluded that the white particles in the water are not worms as the Facebook user had claimed.

They explained that the white substances are actually shavings from the sausages when the person ran them through water.

The white spots seen on the sausages, they further explained, could be due to “storing the sausages at an improper temperature”, which they say is probably an isolated incident.

The spokesperson also added that concerned customers may return the product to where they first bought it.

Hopefully SFA gets to the bottom of this and gets to conclude too that it is indeed an isolated incident.