S’pore Start-Up Zilingo Files For Liquidation, Temasek Among Its Investors 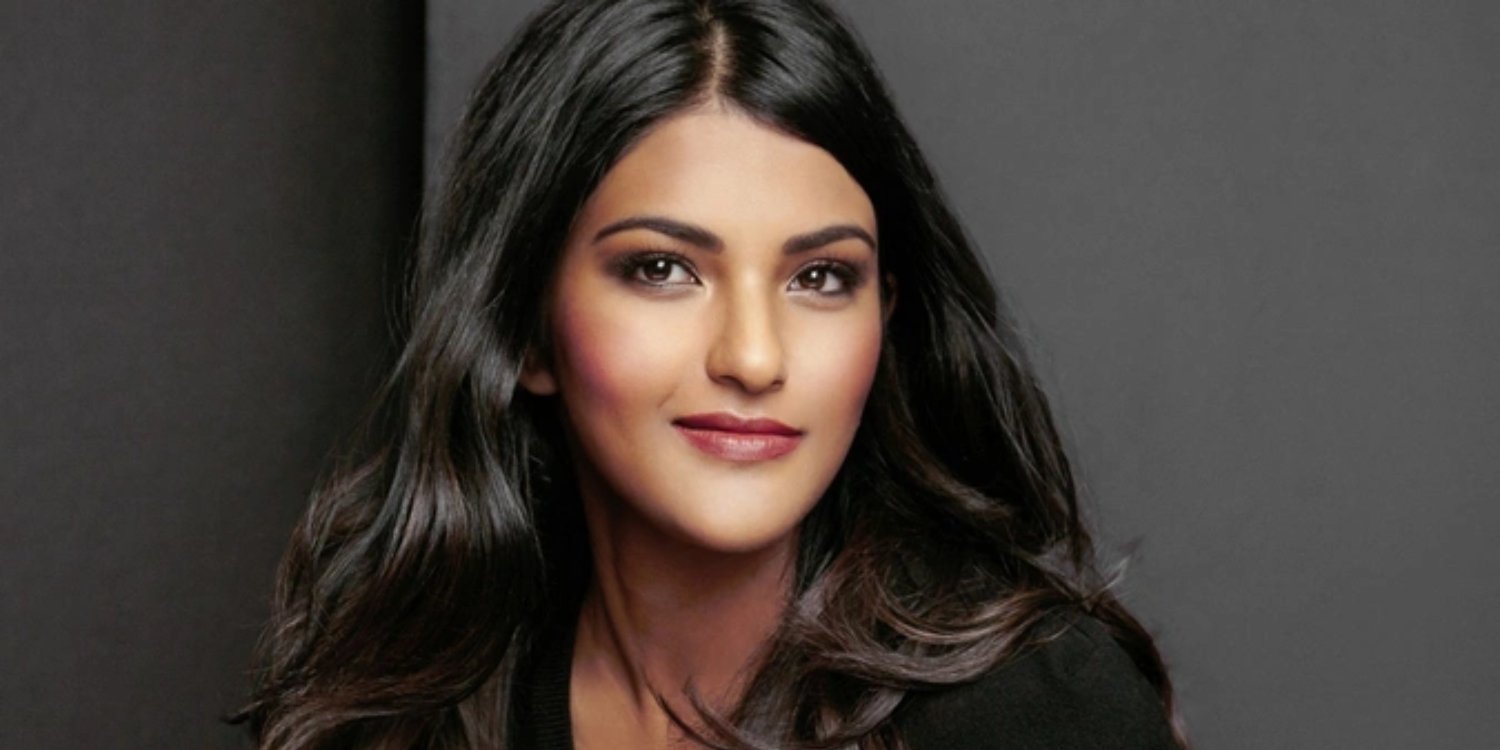 It was once worth close to US$1 billion.

Zilingo, a fashion and lifestyle tech start-up, has filed for liquidation, according to a Bloomberg report on 20 Jan.

Once funded by investors such as Temasek Holdings, the company ran into trouble during the Covid-19 pandemic.

The start-up sensationally dismissed co-founder Ankiti Bose in May last year following financial irregularities. Zilingo had not filed a financial statement since 2019.

It has reportedly appointed EY Corporate Services as the provisional liquidator and major shareholders and creditors had been informed.

Received S$297.5 million funding from Temasek and other investors

Founded in 2015 by Ankiti Bose and Dhruv Kapoor, the e-commerce platform had hubs in various Southeast Asian countries as well as Hong Kong and South Korea. It sold its platform on the idea that merchants could scale their business and source raw materials in one digital solution.

Both Temasek and EDBI had apparently put more money, an unspecified amount, into Zilingo at the end of 2020.

But the Covid-19 pandemic forced the start-up to cut at least 17% of its workforce, and last May, it fired Ms Bose for financial irregularities.

The company had not filed a financial statement since 2019.

The fallout had caused concern among investors, and Temasek Holdings “expressed concern” at the time, urging the company to take steps to remedy the state of affairs.

It had backed the probe into Ms Bose when she was suspended in March 2022.

The Bloomberg report stated Zilingo had less than 100 staff remaining after most of them left during the crisis.

Liquidation would complete the cycle of Zilingo’s rise and fall, a process that came to a head in June 2022 when co-founder Mr Kapoor suggested a buyout.

Ms Bose said she was a scapegoat and called her dismissal a witch hunt, but reports suggested that Zilingo suffered from her leadership, and her management style “alienated employees and undermined the business,” said staff who spoke to Bloomberg.

A 2018 S$1.3 million (US$1 million) promotional trip in Morocco, for example, reportedly ended with just 100,000 new subscribers instead of the projected one million.

The trip was apparently planned to attract the attention of SoftBank Group’s Masayoshi Son. But despite Ms Bose meeting him twice in 2019, he never backed Zilingo.

Another S$1.3 million was spent on expanding into the United States in 2019, but this was a short-lived endeavour as operations closed less than a year later.

Her “rule by fear” and fallout with Shailendra Singh were also pointed to as reasons for Zilingo’s eventual downfall. The latter, head of Sequoia India, had reportedly lost trust in her management skills.