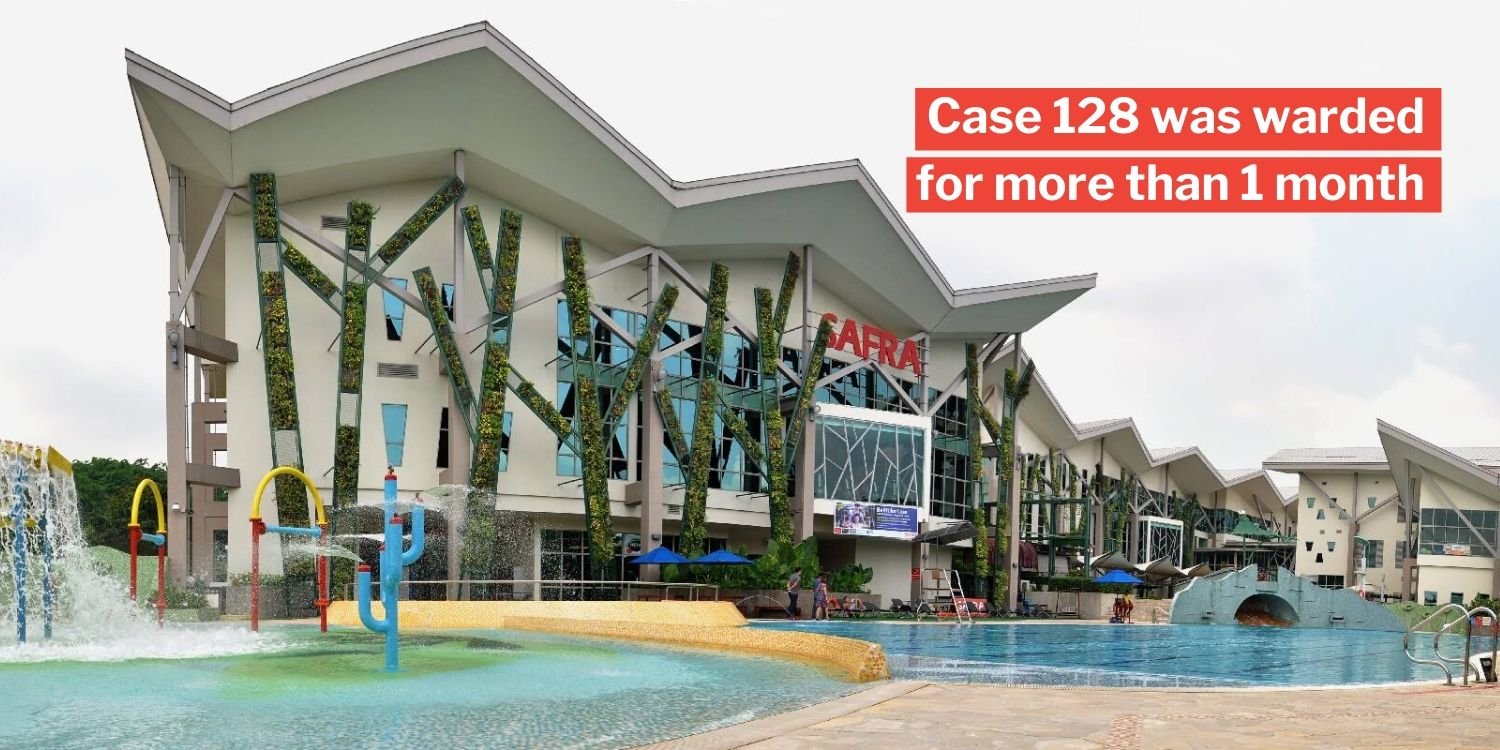 Elderly S’porean Is From SAFRA Jurong Cluster, He Spent More Than A Month In Hospital

Earlier on Tuesday (14 Apr), MS News reported that 334 new cases of Covid-19 had been reported by the Ministry of Health (MOH) that day.

Now, MOH has also announced that a 10th person has died from the deadly virus — a 70-year-man who was part of the SAFRA Jurong cluster. 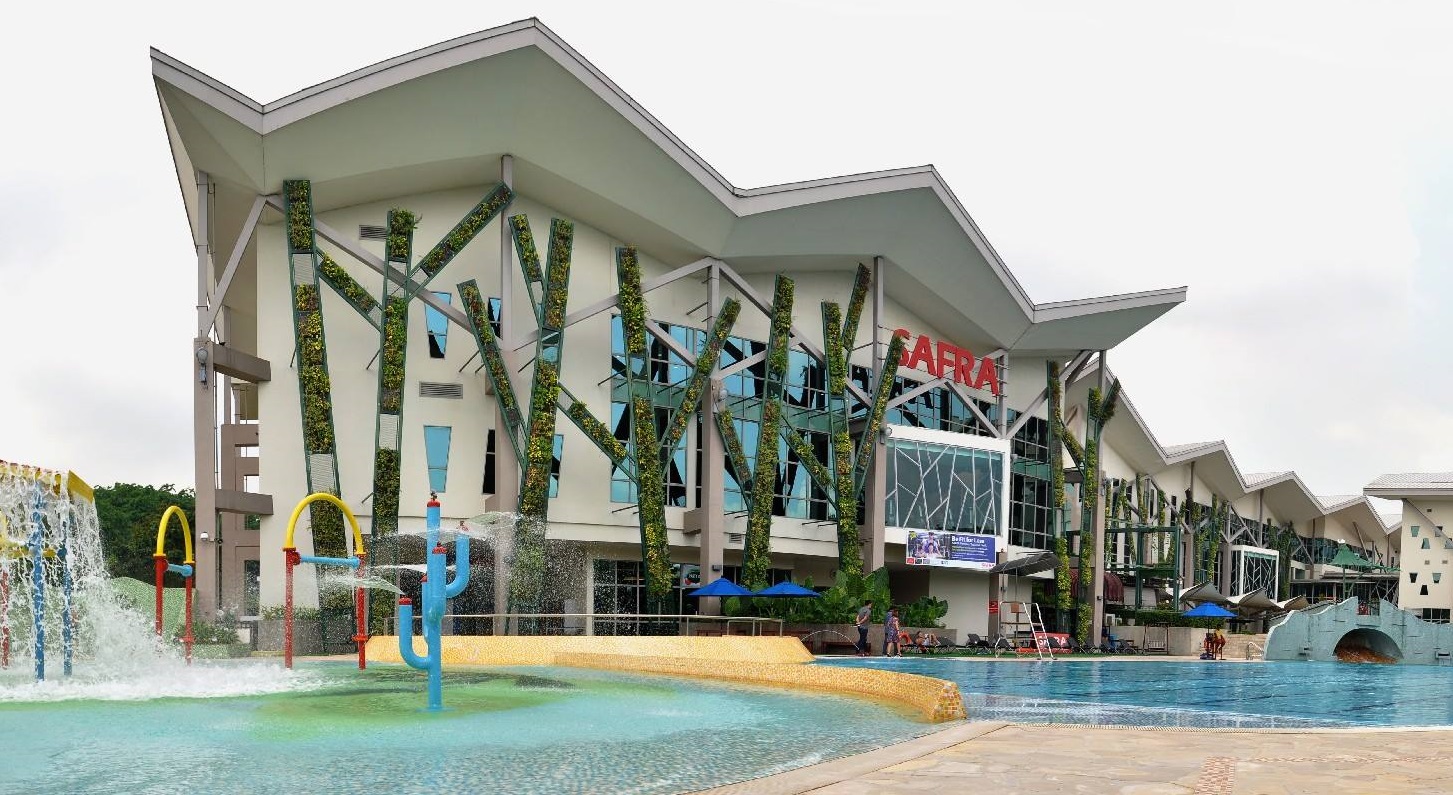 Spent more than a month in hospital

The elderly Singapore citizen was case 128, and he tested positive for Covid-19 on 6 Mar.

He was hospitalised at the National Centre for Infectious Diseases (NCID), MOH said.

After more than a month in hospital, he succumbed to the disease on Tuesday (14 Apr).

MS News previously reported on 6 Mar that case 128 had tested positive for Covid-19 as part of the SAFRA Jurong cluster, which emerged from a private dinner at the Joy Garden Restaurant on 15 Feb. 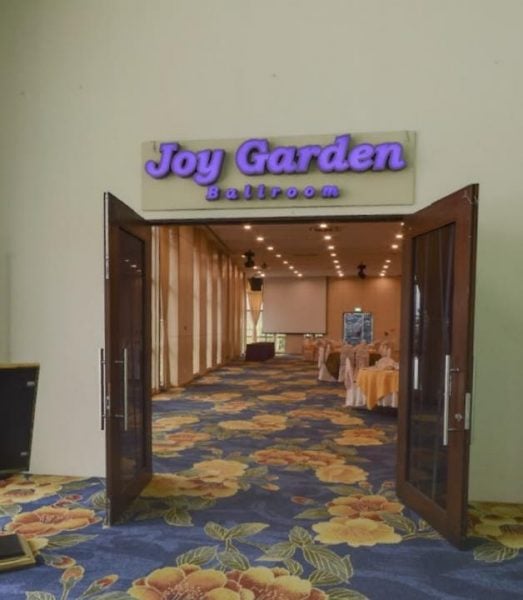 He was confirmed as having the virus together with his 65-year-old family member, who is case 125.

The cluster has 47 cases linked to it. It was declared as closed by MOH on Monday (13 Apr), after no new cases were reported from the cluster since 15 Mar.

MS News sends our deepest condolences to the family of the deceased.