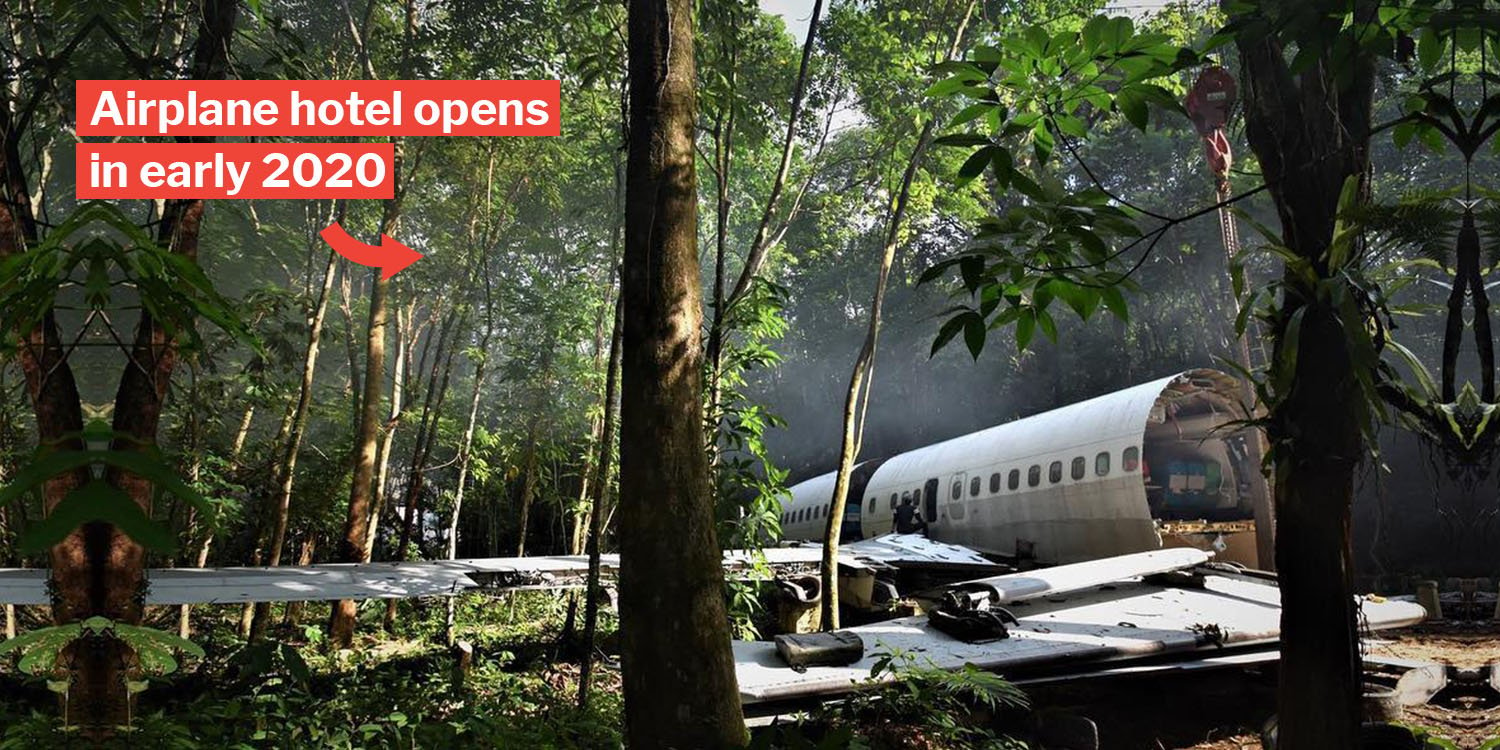 How many of us get the luxury of building something precious with our parents at the peak of adulthood — like a freaking airplane hotel?

In a time when bills and paperwork have long replaced sandcastles and Lego houses, working on a project with your parents sounds more like building castles in the air.

Not to this Malaysian father and son duo. They are so crazy about planes that they decided to put some of their businesses on hold, buy an old aircraft, and transport it from the city into a jungle. 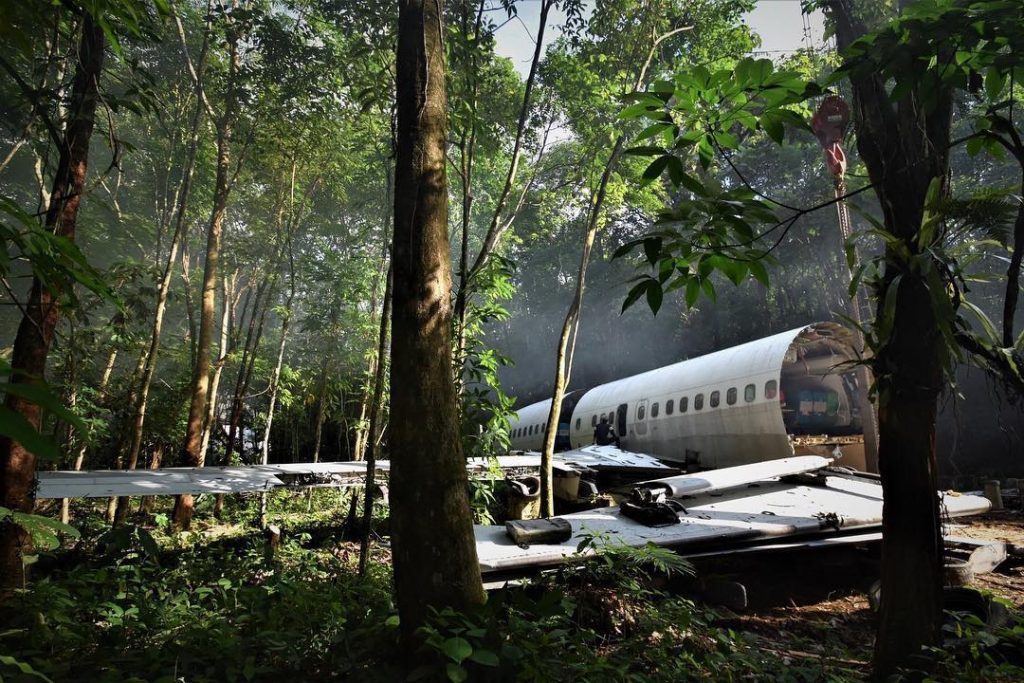 All this, just to realise their “crazy idea” of opening an airplane hotel.

For Mr Young Thien Sheng – aka Kevin – and his 61-year-old father Mr Young Yeong Long, working together with a common passion have certainly forged the way for some quality father-son time.

The cherry on top of the cake? Malaysia will soon have its first airplane hotel in the verdant forests of Sungai Lembing in Kuantan, Pahang once their efforts pay off. 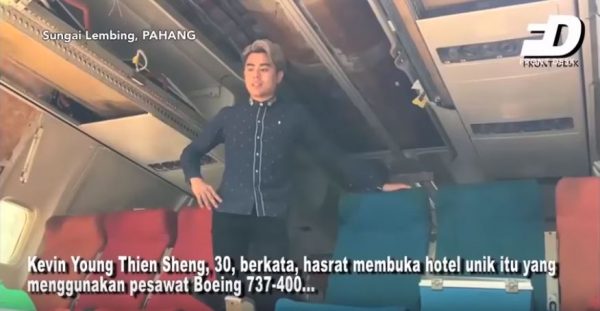 According to Bernama on Tuesday (21 May), the Youngs are expecting the airplane hotel to open its doors early next year.

After deciding that the airplane hotel idea was not too crazy to execute after all, it was time to set plans into motion.

It wasn’t easy, as Mr Young senior spent the last two years sourcing for the right edifice that would hold their dreams.

Some say it’s cheaper and easier if we just created a plane-shaped building, but the feeling won’t be the same as compared to a real plane.

They finally found the perfect model — an end-of-life Boeing 737-400 aircraft. 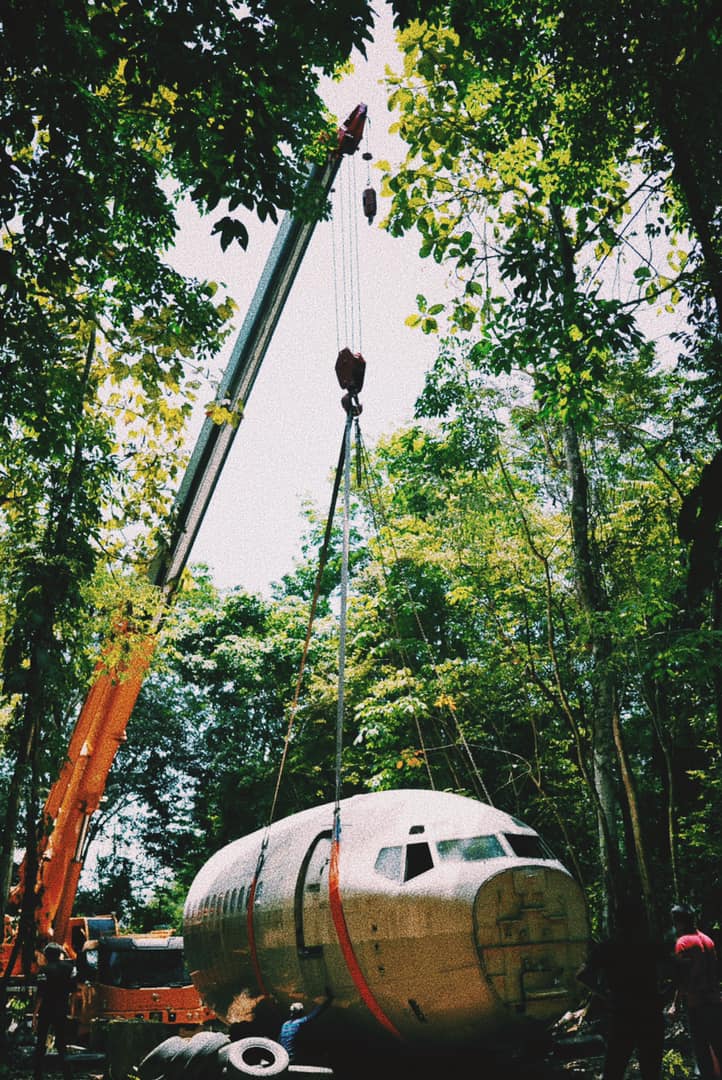 Then came the tumultuous task of transporting the plane from Selangor to Sungai Lembing. The interstate journey is estimated to be about 300km and took a whopping 2 months to plan. 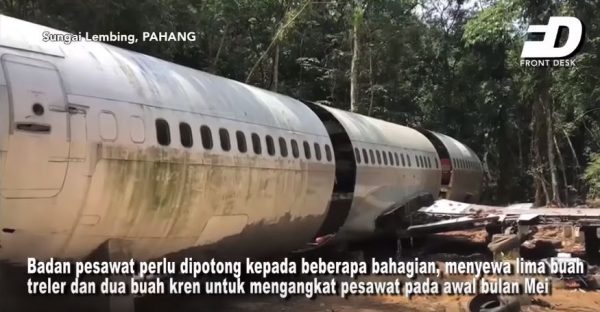 About the arduous process, Kevin had this to say,

We had to cut the plane up into a few parts, and rent 5 trailers and 2 cranes to move it here at the start of May.

The father-son duo didn’t want vehicles to “disrupt traffic flow” on the highway and expressway, and devised this plan as a result.

Space for a 5-room only airplane hotel

Despite acquiring the aircraft for an extravagant amount which Kevin declined to reveal, he said they might only have space to build 5 rooms in the 36m-long structure.

This was to ensure “maximum comfort” for guests. 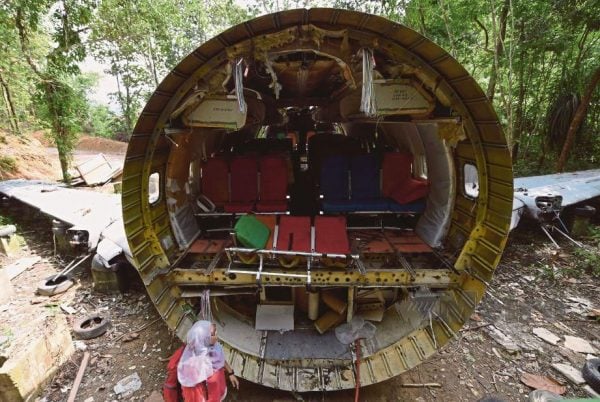 The cockpit, Kevin enthused, will be retained so that guests can use it as a backdrop to bring home picture perfect memories.

Before airplane hotels, there were time capsules

Feeling inspired? But before you start planning the next crazy, big idea with your father, hold your horses.

The Youngs didn’t hatch this airplane hotel plan with zero experience. They are no strangers to the Malaysian hospitality industry. 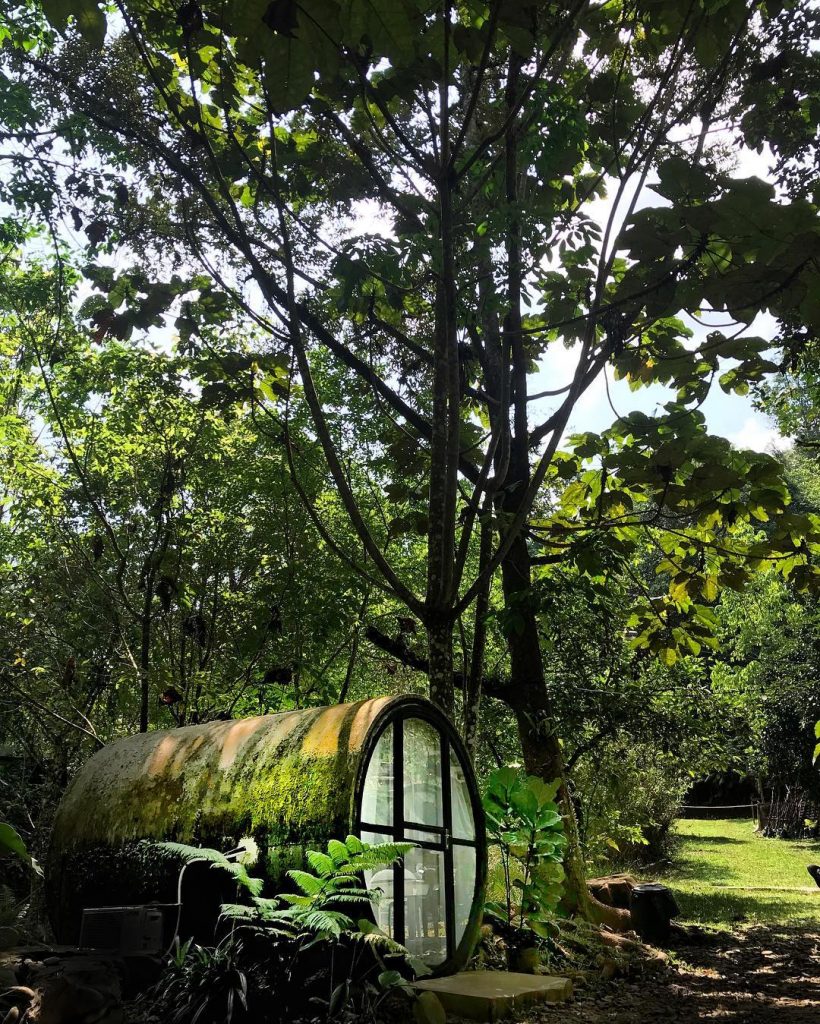 They already own another dreamy, unique retreat called the Time Capsule Retreat, also tucked amidst the lush greenery of Sungai Lembing.

We don’t know about you, but those cylindrical containers remind us of Hobbit houses from the Shire.

The perfect escape from urban jungles

Singapore may be a green city. But we’re sure nothing beats the immersive experience of “losing yourself” in the loving arms of Mother Nature.

Malaysia offers plenty opportunities for this. 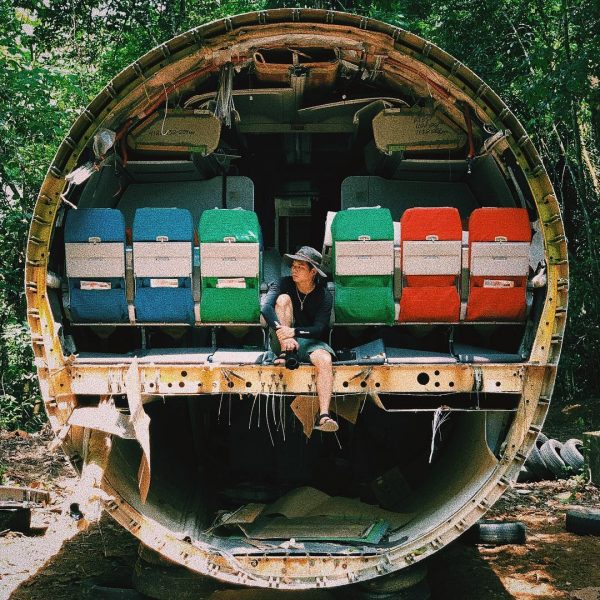 Attracting urbanites like us is precisely why Mr Kevin decided to park the aircraft in Sungai Lembing forest. He quipped,

We want to blend in with the nature concept so that visitors will make us a prime choice for escaping from hectic cities.

The Young duo’s bold dream to bring their business to newer heights is certainly inspiring. It shows that no dream is out of reach as long as you are willing to put in the work.

Last year, we were given the chance to dine in a plane in Kuala Lumpur. Thanks to the Youngs’ efforts, it’s not going to be impossible to spend a few nights in a plane without compromising comfort soon.

Only difference in, you’ll be waking up in the same location as you were in before going to bed.

Where is Sungai Lembing? It is a rough 3-hour drive east from Genting Highlands, also in Pahang. 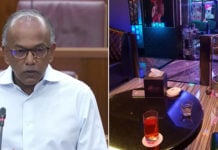