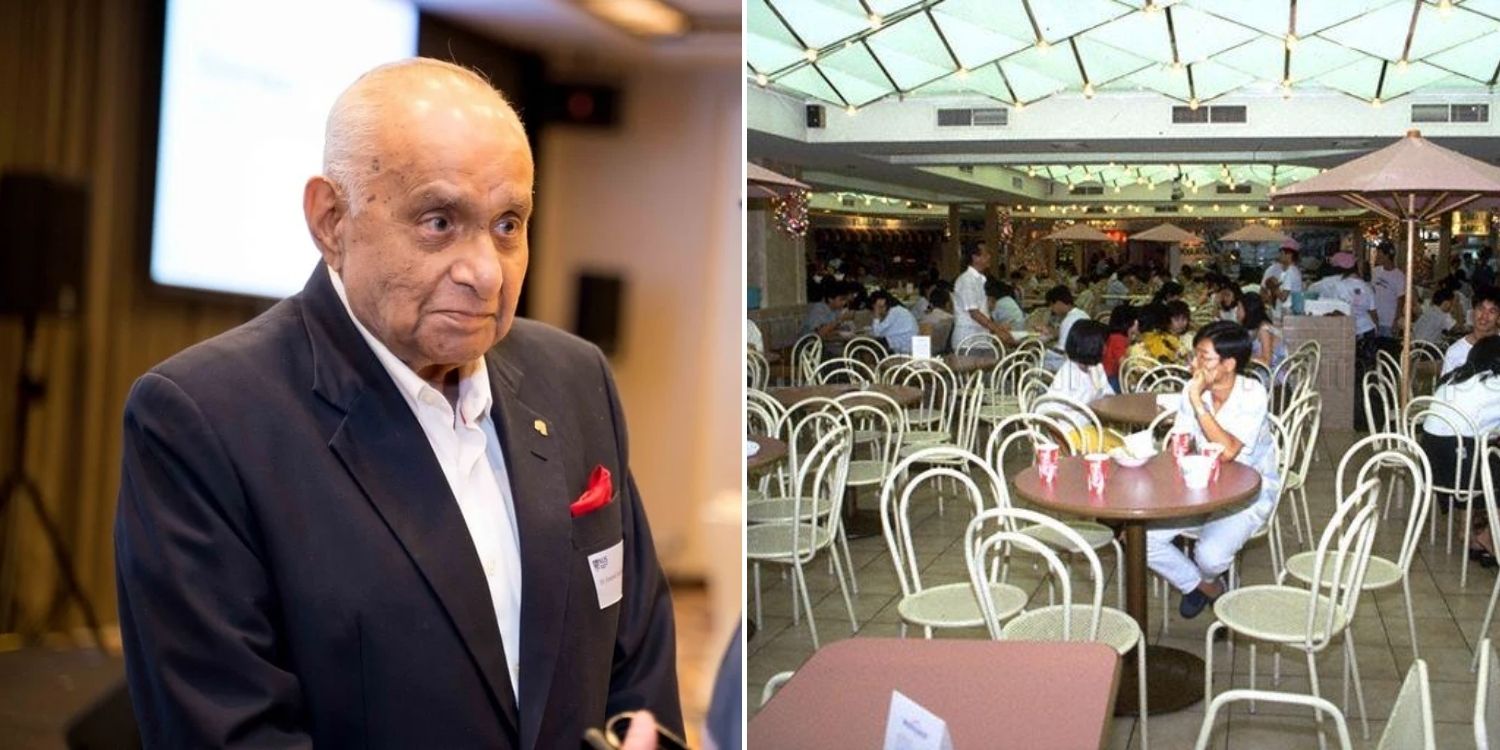 His family also once owned A&W.

That iconic place was housed in Scotts Shopping Centre before its renovation, and was built by Mr Ameerali Rajabali Jumabhoy. 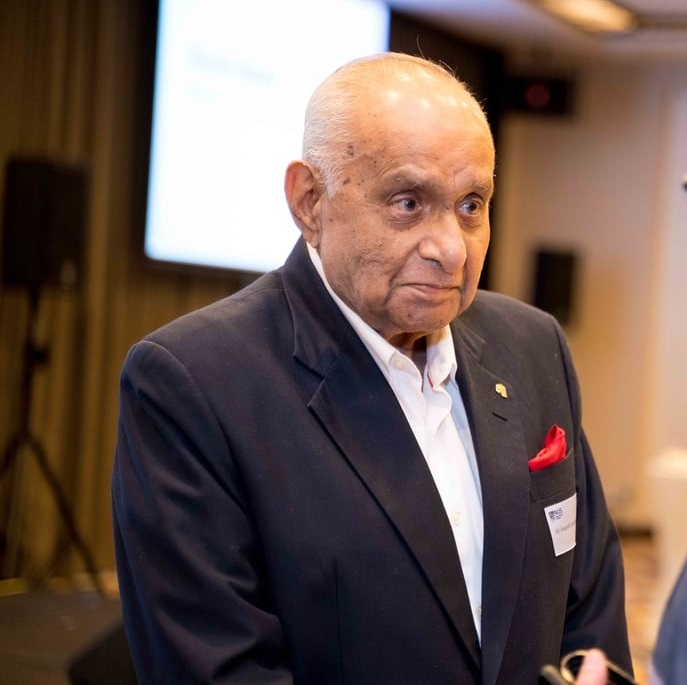 Mr Jumabhoy, who sadly passed away on Tuesday (24 Nov) at age 94, isn’t just remembered for that, though.

In a tribute, Prime Minister Lee Hsien Loong also credited him with redeveloping Lau Pa Sat and being a prominent figure in the public service.

PM Lee broke the news on Facebook on Thursday (26 Nov), saying that he was “deeply saddened” by Mr Jumabhoy’s passing.

He called him one of Singapore’s pioneers and a “well-loved pillar of the community”.

Mr Lee also sent his deepest condolences to his family. 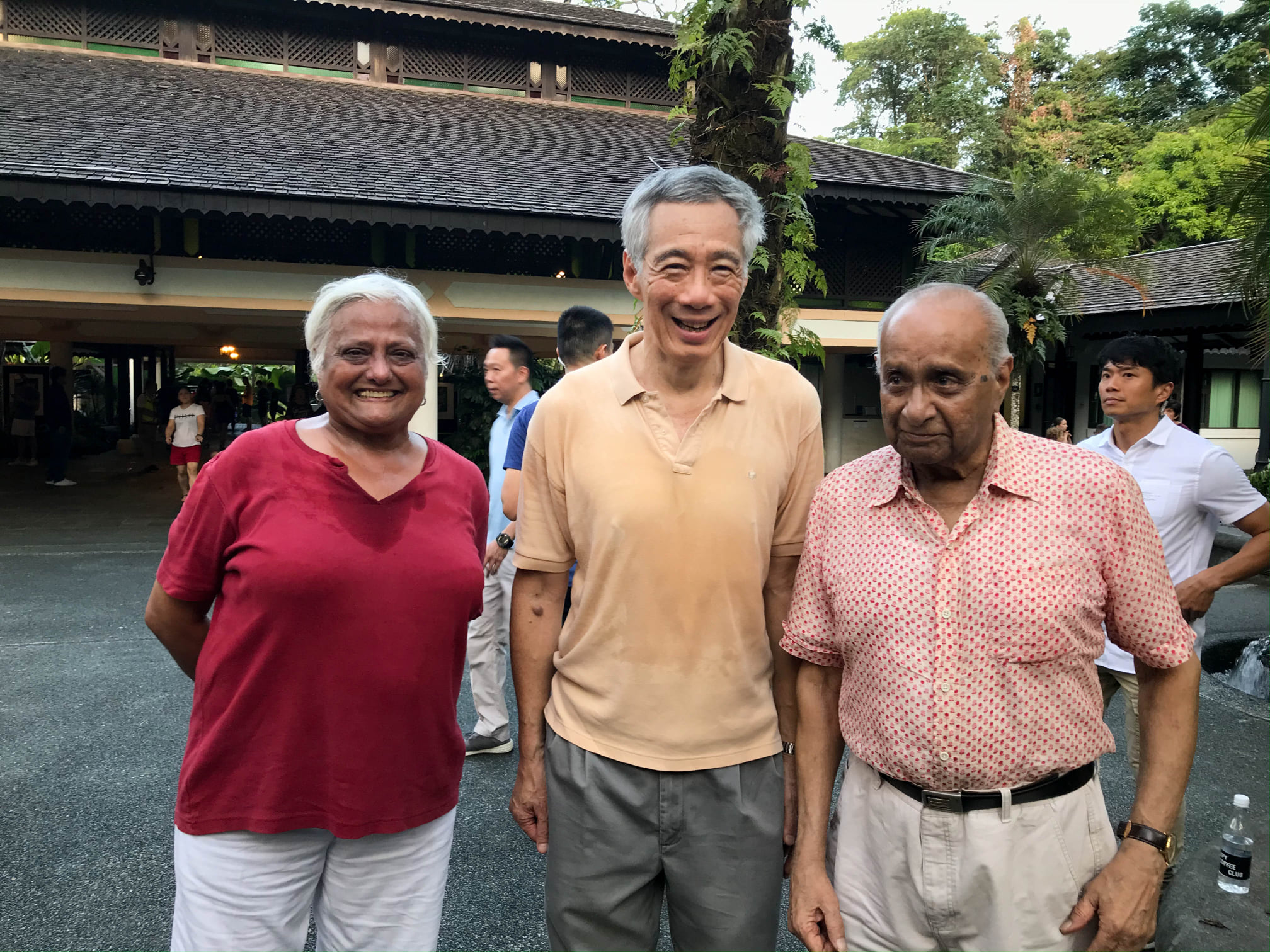 According to Mr Lee, the 94-year-old was “vigorous and active as ever” when he bumped into him there.

He was then responsible for building Scotts Shopping Centre, which was on Scotts Road just next to Tang Plaza. 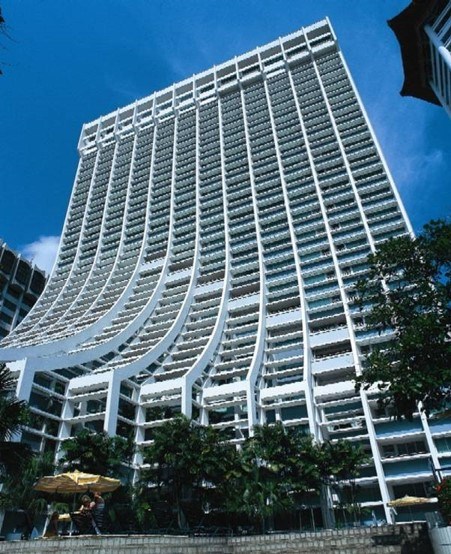 On top of the mall were serviced apartments known as The Ascott.

The building was famous for housing the Picnic Food Court in the basement. When it opened, it was Singapore’s first indoor air-conditioned food court. 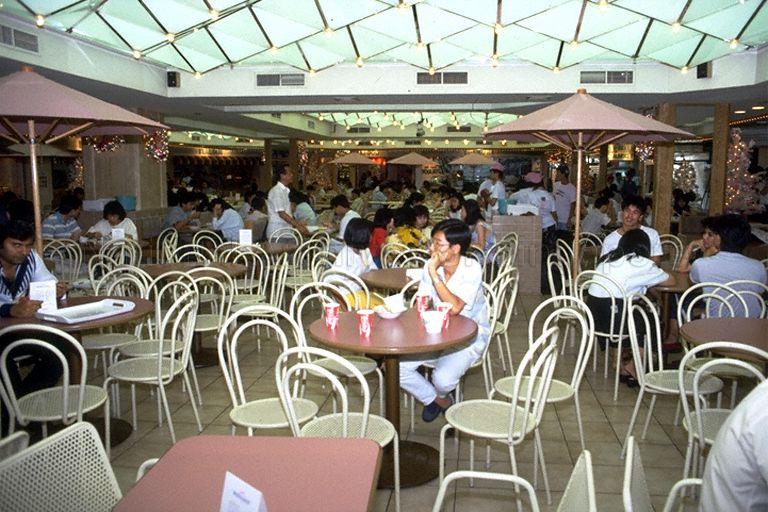 Nowadays, food courts are a mainstay of any mall in Singapore, but back then it was somewhat of a novelty. 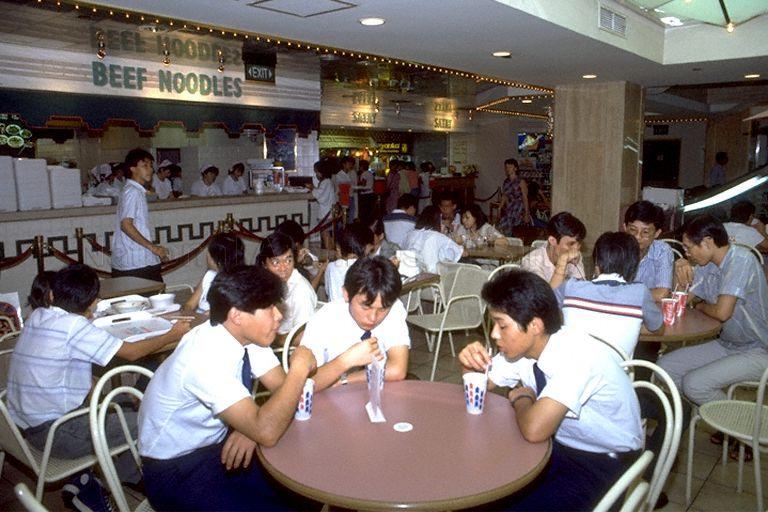 Singaporeans flocked to Picnic to get affordable hawker food in comfortable, cool surroundings. 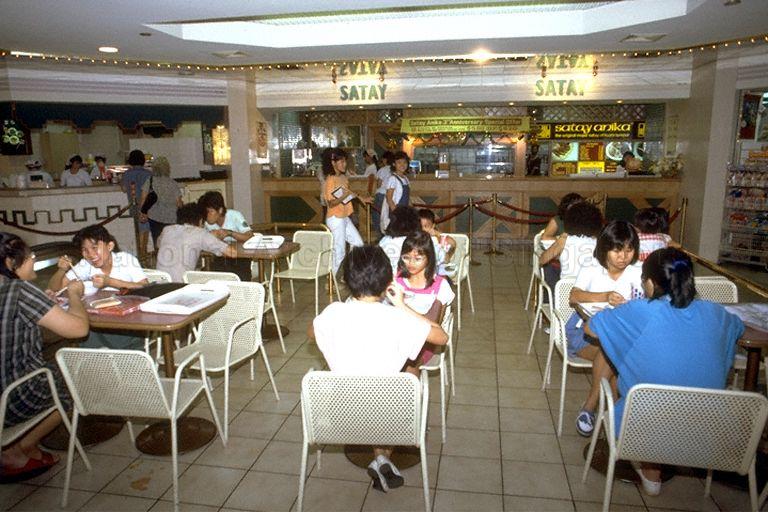 Under Mr Jumabhoy’s leadership, Scotts Holdings grew to having assets valued at over $600 million at one point.

Scotts Holdings was sold to CapitaLand in 1996, and sadly Scotts Shopping Centre was demolished in 2007.

Picnic Food Court was gutted along with it.

CapitaLand still holds Mr Jumabhoy in high regard, and also paid tribute to him on Facebook.

Calling him a “visionary leader”, he’s credited for building up the Ascott brand, which now has more than 760 properties globally. 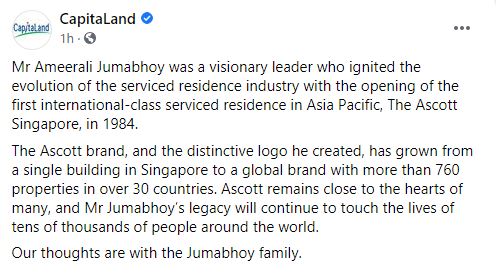 The replacement for Scotts Shopping Centre, called Scotts Square, opened in 2011. It doesn’t have a food court.

However, the Jumabhoy family seemed to have some destiny with food courts, as Scotts Holdings also bought Lau Pa Sat in 1990. 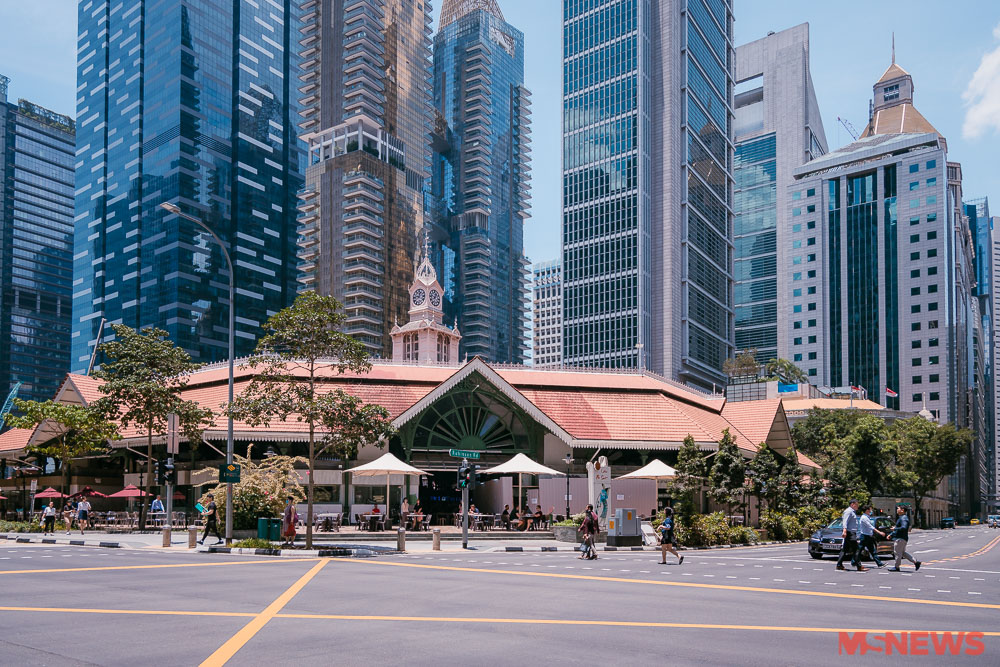 The Victoria-era structure built in 1894 was revamped into a festival market with food stalls.

It still works today, even after Scotts Holdings sold the building in 1995.

Singaporeans too young to remember Scotts Shopping Centre and don’t care much for Lau Pa Sat will definitely know fast-food chain A&W, which made a triumphant Singapore comeback last year. 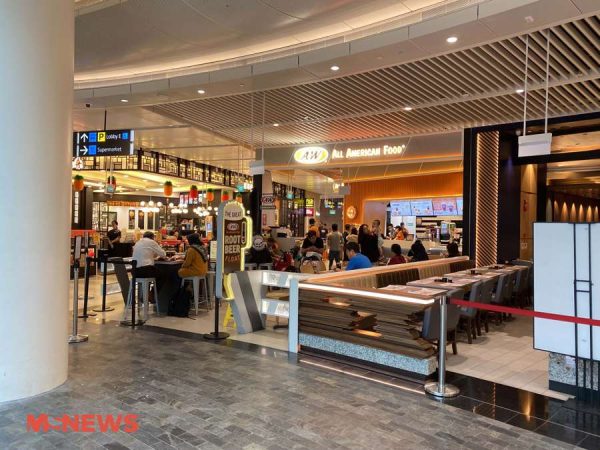 Before the chain left Singapore in 2003, it was owned by the Jumabhoy family. In fact, Mr Jumabhoy was the one who pushed for A&W Singapore to get halal certification, according to The Business Times.

Other fast-food chains like McDonalds eventually went the same way.

But business wasn’t all of Mr Jumabhoy’s interests.

He served as chairman of:

He was also on the founding board of Singapore Polytechnic and National Heritage Board, and led the rebuilding of Kassim Mosque in Changi.

For his contributions, Mr Jumabhoy was awarded a Lifetime Achievement Award by the Singapore Indian Chamber of Commerce and Industry (SICCI) in 2019. 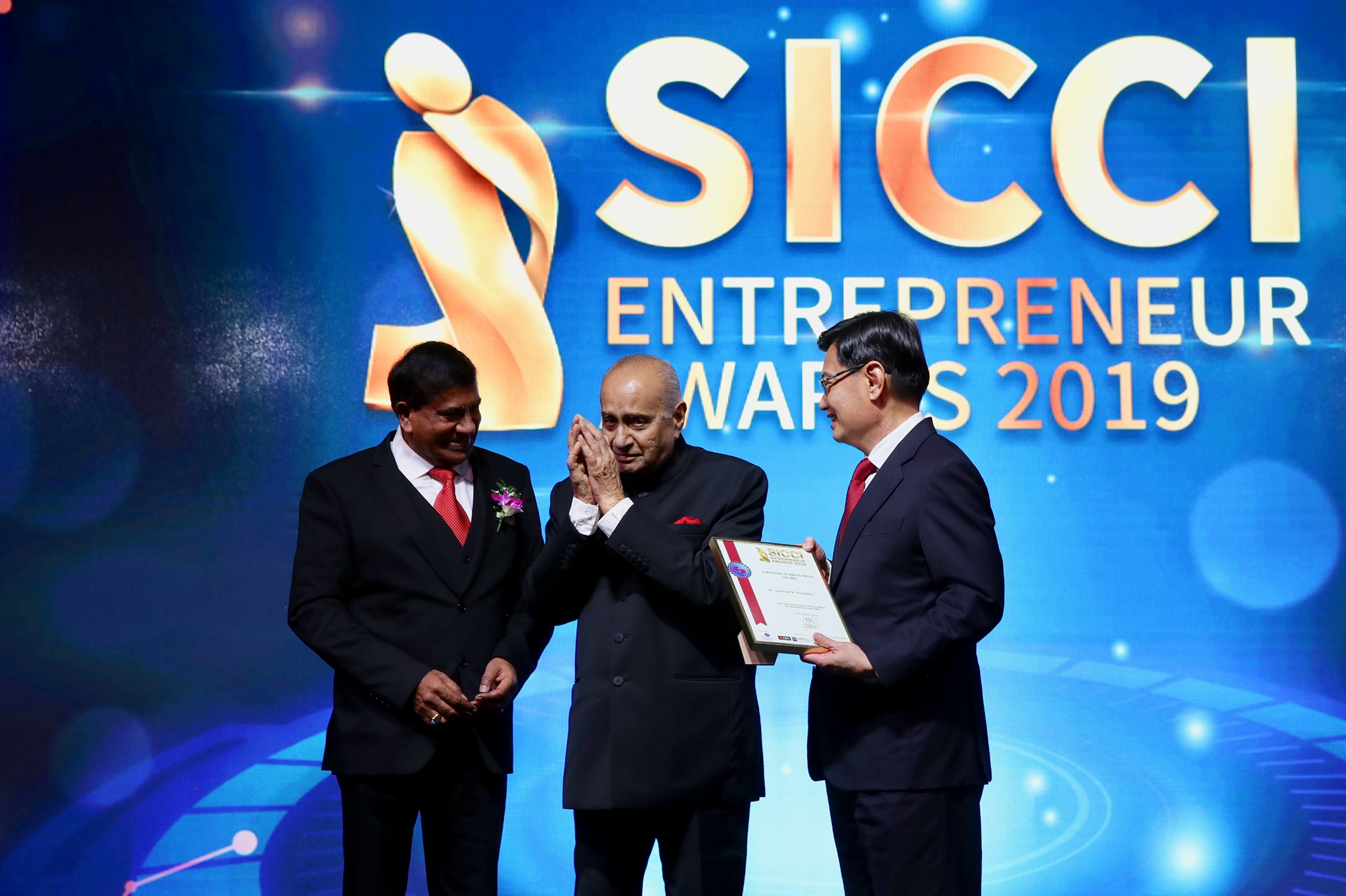 It’s fitting because his father Rajabali also played a part in the formation of the SICCI.

Family says he was loving

His family is obviously saddened by his death.

In a statement quoted by ST, they said Mr Jumabhoy,

…was a visionary and a pioneer, always willing to challenge the status quo, and a loving husband, father, grandfather and great-grandfather. 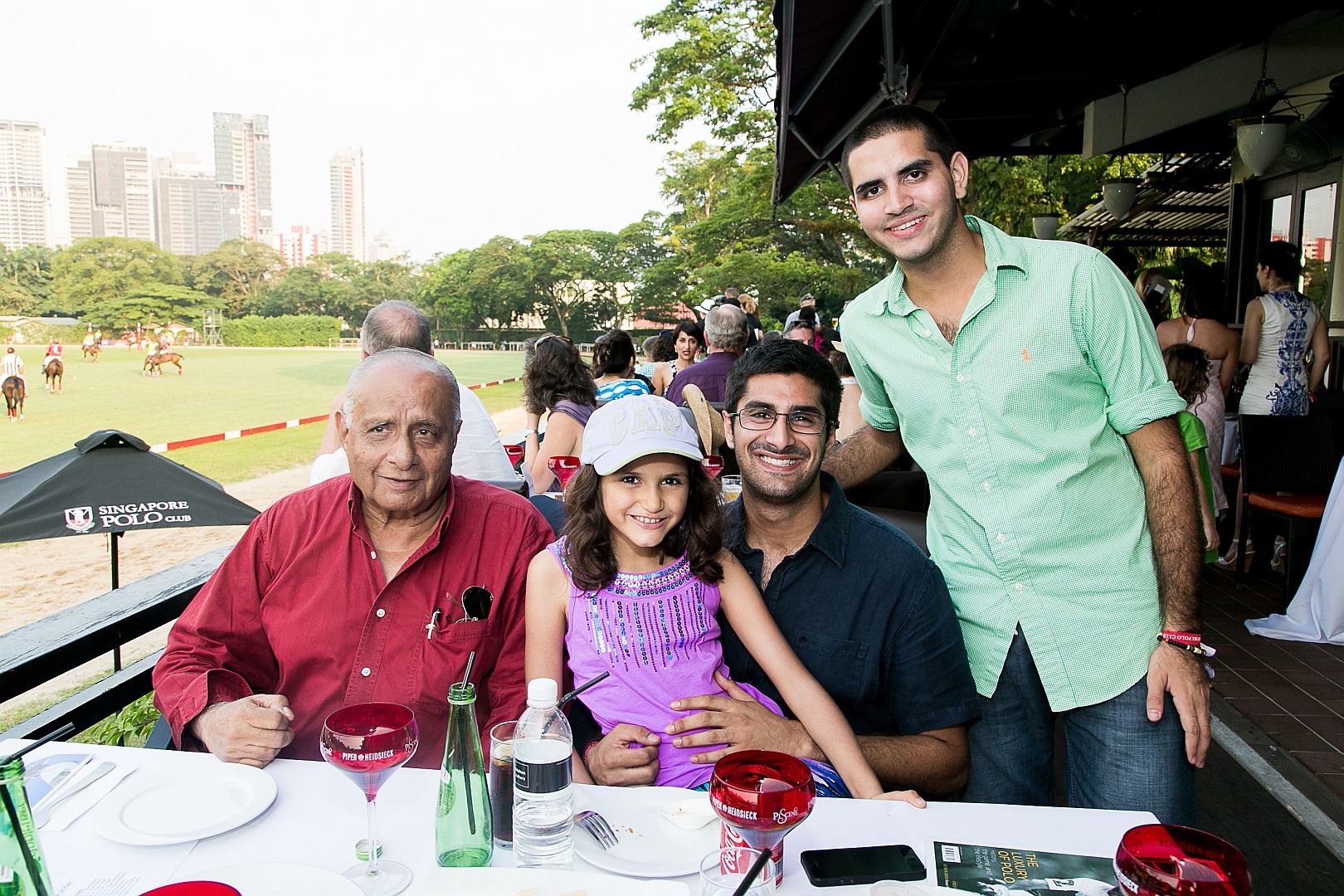 Many Singaporeans may not have known it till now, but Mr Jumabhoy is inextricably linked to several well-known places and brands in Singapore.

That means he’s truly a Singapore pioneer and who contributed immeasurably to what Singapore is now.

MS News sends his deepest condolences to his family, who will no doubt see him in many of our buildings.

Featured image adapted from Facebook and National Archives of Singapore.