Mr Anwar is set to re-enter Malaysia’s Parliament after a by-election in Port Dickson in the coming weeks, and he is widely seen as the next Prime Minister after Dr Mahathir.

Anwar Ibrahim bodes well for Malaysia and our bilateral ties.

But Mr Anwar hasn’t always been the friendliest man to Singapore. Here are 5 quotes that show Mr Anwar’s less-than-favourable view of Singapore. 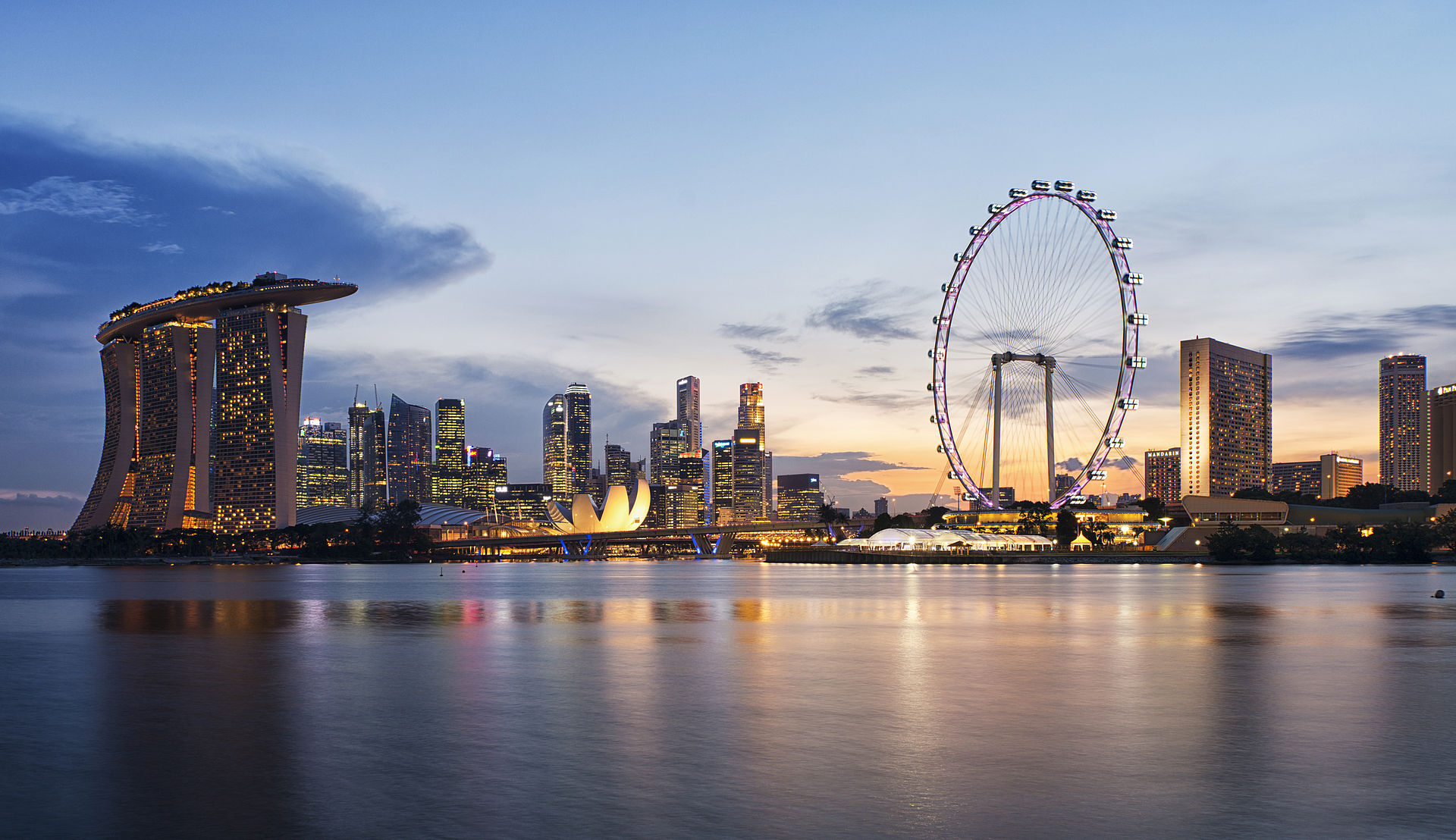 I have said this earlier to (then) PM (Goh) Chok Tong at that time. For Singapore the problem is we in Malaysia take it like… how to say it… not so business-like, but also (stress) the cultural angle, which we feel that Singapore lacks — strict dollars and sense, rule and order.

I mean, you work among neighbours, the relationship should transcend that a bit.

These quotes were extracted from Mr Anwar’s conversation with the S. Rajaratnam School Of International Studies.

2. On our alleged spying

In 2013, Mr Anwar expressed outrage over Singapore’s alleged spying on Malaysia. He lambasted Singapore for interfering in Malaysia’s internal affairs and demanded an apology.

We should have demanded that they (Singapore) stop all spying activities. We want an apology from (Singapore) and also a guarantee that such rude work will not affect national security

This one had us scratching our heads a little. In the days after the MH370 tragedy, Singapore pledged to help however she could.

But about a month later, Mr Anwar criticised Singapore for supporting Malaysia’s handling of the crisis. AsiaOne reported,

(Mr Anwar) described Singapore as “sometimes inconsistent” with its own belief, saying that the country had often championed meritocracy but would settle for “mediocrity” in terms of what was taking place in neighbouring countries including Malaysia.

What exactly does he mean? Your guess is as good as ours. 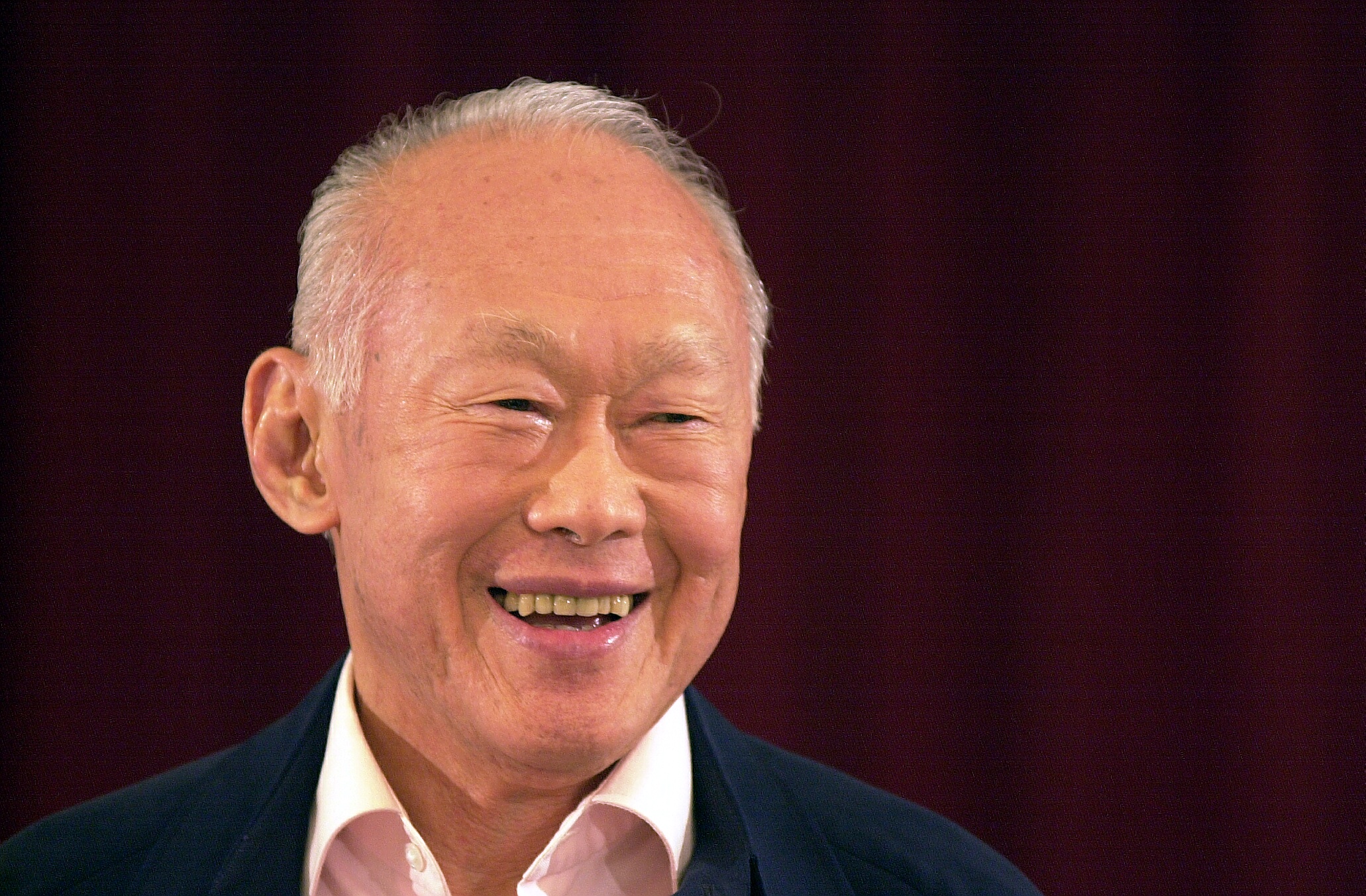 In 2010, during Mr Anwar’s sodomy trial,  Mr Lee Kuan Yew allegedly told Australian officials that Mr Anwar “did indeed commit the acts for which he is currently indicted”. He also added that it was a “set-up job and he (Anwar) probably knew that, but walked into it anyway”.

In response to this, an angered Mr Anwar challenged Mr Lee to “produce evidence” and even wanted to “meet (him) in court”.

In his 2013 book, One Man’s View Of The World, Mr offered a blunt assessment of Malaysian politics. His conclusion? That Malay supremacy and race-based policies had disadvantaged Malaysia–and he didn’t think that things would change.

Mr Anwar didn’t think that this was a fair representation of modern Malaysia and asserted that Mr Lee was “trapped in an old mindset”. He said,

Lee Kuan Yew is trapped in old mindset. His thoughts are not so relevant now in the context of the present day. That is what prompted him to make sweeping statements to generalise the situation in Malaysia.

What Anwar’s return means for Singapore

It’s widely expected that Mr Anwar will handily win his by-election in Port Dickson and re-enter Parliament. What happens next is a little less clear. But either way, will Mr Anwar’s return to politics be good or bad for Singapore-Malaysia ties?

Tell us what you think in the comments below.