About 50% Of New Covid-19 Cases Are Asymptomatic, Hence Taking Cautious Approach In Reopening Update (9 Jun): MND has clarified that the asymptomatic cases refer solely to new cases after testing ramped up. Previously, we reported that half of all cases are asymptomatic, which is not true.

We’ve made the clarifications to reflect this.

Singapore has been gradually reopening after exiting from the ‘Circuit Breaker’, but Phase 2 might not happen for weeks. Today (8 Jun), we got an idea of why.

During a virtual press conference, co-chair of the Covid-19 ministerial task force Lawrence Wong revealed to Reuters that roughly half of all new cases showed no symptoms.

Due to this, Singapore hasn’t rushed to open up the country, as there are some undetected cases.

While cases that show no symptoms are less likely to be virus-spreaders, Mr Wong said to Reuters, they can still do so via close contact.

According to MOH, close contacts are those who have had close physical contact, provided care for, or stayed at the same place as the patient. 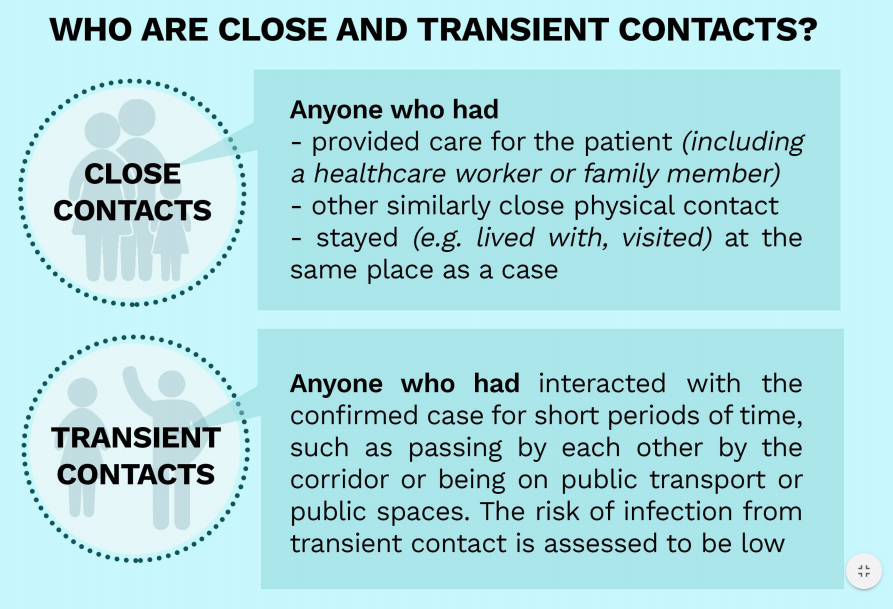 Additionally, there may be more cases in the community who are undetected as they have no symptoms.

Because of these reasons, Mr Wong said Singapore has to take a cautious approach in reopening.

This includes restricting the number of people visiting homes, as this counts as close contact.

Although some Singaporeans have expressed frustration over the crowds at MRT stations and bus-stops since Phase 1 began, Mr Wong said that this situation is inevitable if we are to let people go back to work and school. 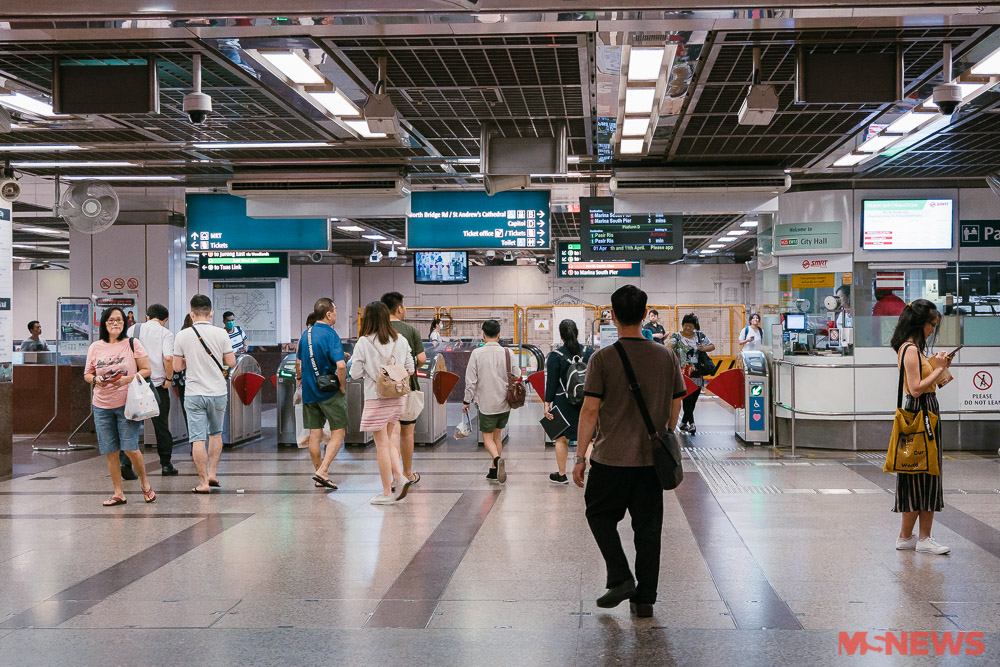 But more importantly, public transport doesn’t count as close contact. It only counts as ‘transient contact’, meaning the risk of contracting the virus from such situations is much lower.

Additionally, if everyone wears a mask and do not talk to each other, the risk of infection is reduced further.

As we’ve seen, there is a logic in allowing public transport crowds but disallowing home visits and dine-ins at restaurants — the latter carries higher risks of infection.

There are more reasons why opening up too soon may not be a good idea, if we’re looking at other countries which did so.

We don’t want to risk there being a surge in cases, and the government has repeated this many times.

While more suffer for each day that we don’t reopen, be it mentally, financially, or physically, we’ve chosen to safeguard the majority of lives.

So we’ll have to wait a while more before Phase 2, where we can allow social gatherings again.