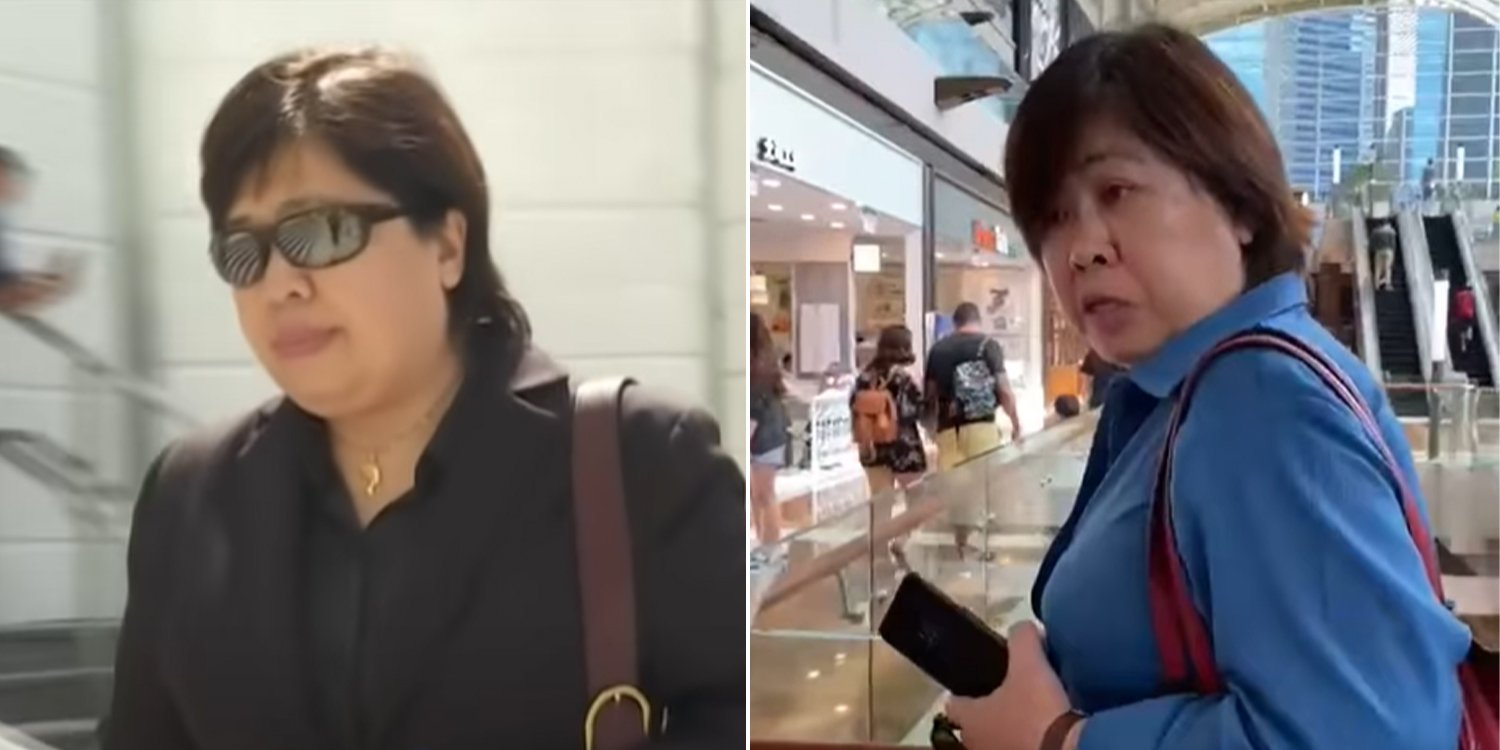 Phoon Chiu Yoke Has Bail Increased To $12,000 After She Fails To Comply With Conditions

The badge lady first seen in a viral clip at Marina Bay Sands now faces a total of 21 charges, after prosecutors added 14 charges against her in court.

On Tuesday (6 Jul), Phoon Chiu Yoke was accused of 14 more charges, including not wearing a mask and exposing others to the risk of infection by leaving her hotel room during her Stay-Home Notice (SHN).

Channel NewsAsia (CNA) reports that Phoon was given 14 charges on 6 Jul, for a total of 21.

CNA said that a new deputy public prosecutor had been assigned to the case.

Deputy Public Prosecutor Jane Lim claims that Phoon had ignored calls to bring her into custody, including missing ICA calls and an email sent to her.

There is also evidence of fresh offences, the latest of which were allegedly committed on 25 Jun.

She is now also accused of not wearing a mask at Bras Basah Complex, St Andrew’s Cathedral, and Tiong Bahru Market, CNA reports.

Offering up her defence to District Judge Lorraine Ho, Phoon said she receives many prank calls daily, and will sometimes miss her calls as a result. 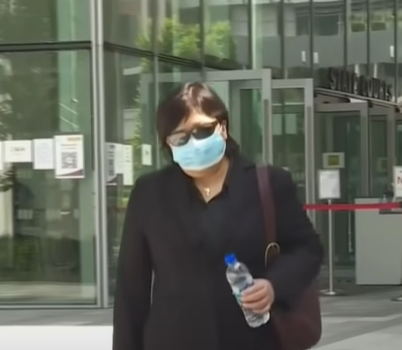 As for the email, she claims she didn’t give her email address to any ICA officers and “it is not uncommon that (she may) miss 1 or 2 emails” if they get sent to spam.

Therefore, she challenges the claims that she failed to respond to ICA.

The prosecutor also claims that she refused to speak to an ICA investigating officer prior to the hearing on Tuesday morning.

Phoon replied that the officer was “very aggressive” and said there was no reason to talk to him when he was in a highly emotional state.

As for why she doesn’t wear a mask, Phoon said she has eczema which can cause rashes. 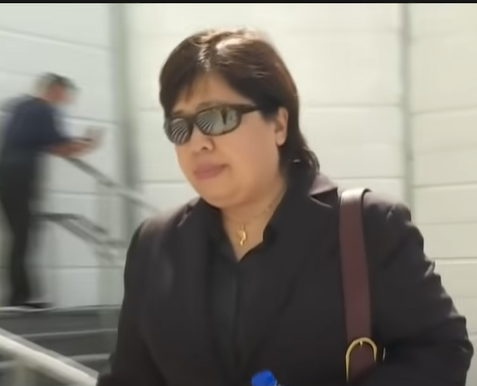 She also claims to feel breathless and thinks “it’s the most natural human response” to pull it down instead of worrying about bail conditions.

As a responsible Singaporean, I have complied with bail conditions as much as I wanted to.

Phoon again asked for charges to be dropped with a similar argument used previously, citing her years as a naval officer.

Ms Lim responded to Phoon’s claims by saying ICA officers had detected someone picking up the call before hanging up.

Medical reasons and Phoon naval service are also “irrelevant at this forum”, she says, asking for arrangements to have a pre-trial conference.

Complying with bail conditions is not a matter of “whim and fancy”, but court directions.

Therefore, she must follow them or face consequences, Ms Lim noted.

Phoon tried to counter by asking “If I’m breathless, do you expect me to wear a mask and collapse?”

In the end, Judge Ho told her to please remember to wear her mask properly.

A pre-trial conference will be set for 23 Jul.

The case has drawn widespread national attention, amongst others accused of not wearing a mask in public.

Sightings of Phoon in public without a mask apparently continue despite the ongoing case.

Wearing a mask outdoors is still mandatory in Singapore and we should always comply to the best of our ability, so as to not endanger others.