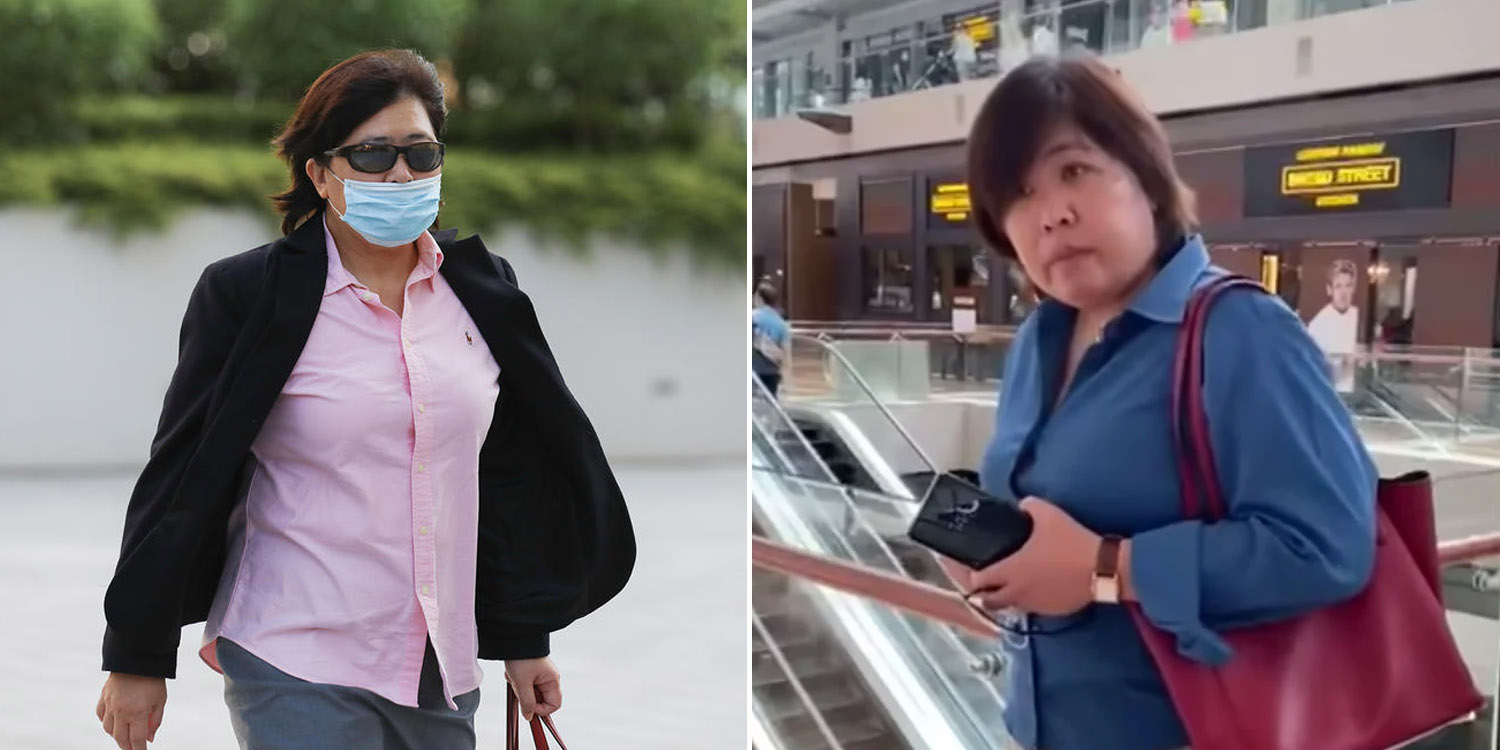 Ms Phoon Chiu Yoke, aka ‘badge’ lady, has been the talk of the town since footage of her refusing to wear a mask at Marina Bay Sands (MBS) went viral.

Since then, the 53-year-old has appeared numerous times in court and was even remanded at the Institute of Mental Health (IMH) for observations.

On Tuesday (15 Jun), Ms Phoon returned to court after her psychiatric assessment and once again requested immunity as a Singaporean and former naval officer. 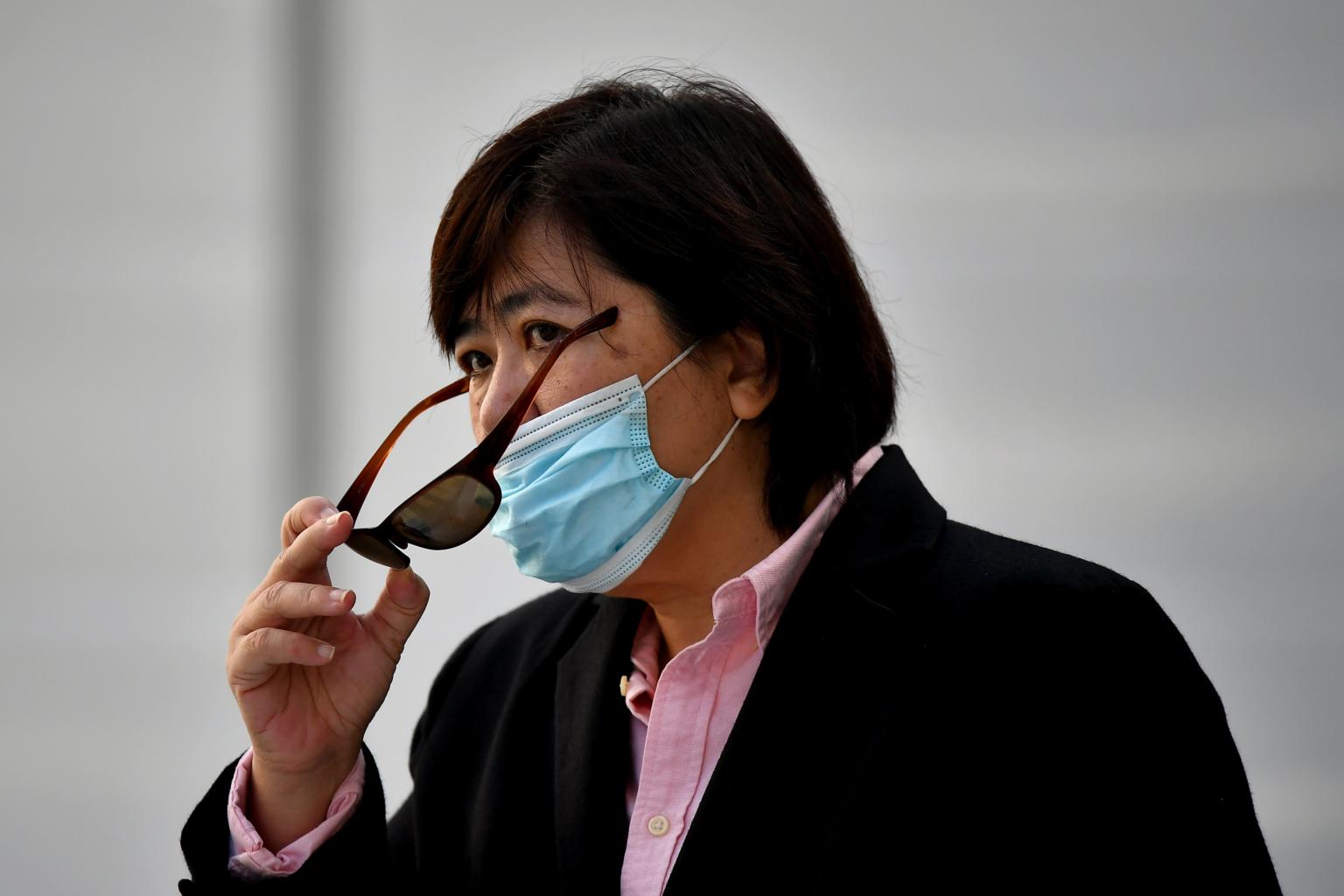 However, it was reported that Ms Phoon may face more charges, including those involving the Immigration and Checkpoints Authority (ICA).

Donning a pink shirt and a mask, Ms Phoon appeared in court on Tuesday (15 Jun) a week after her psychiatric assessment at IMH. 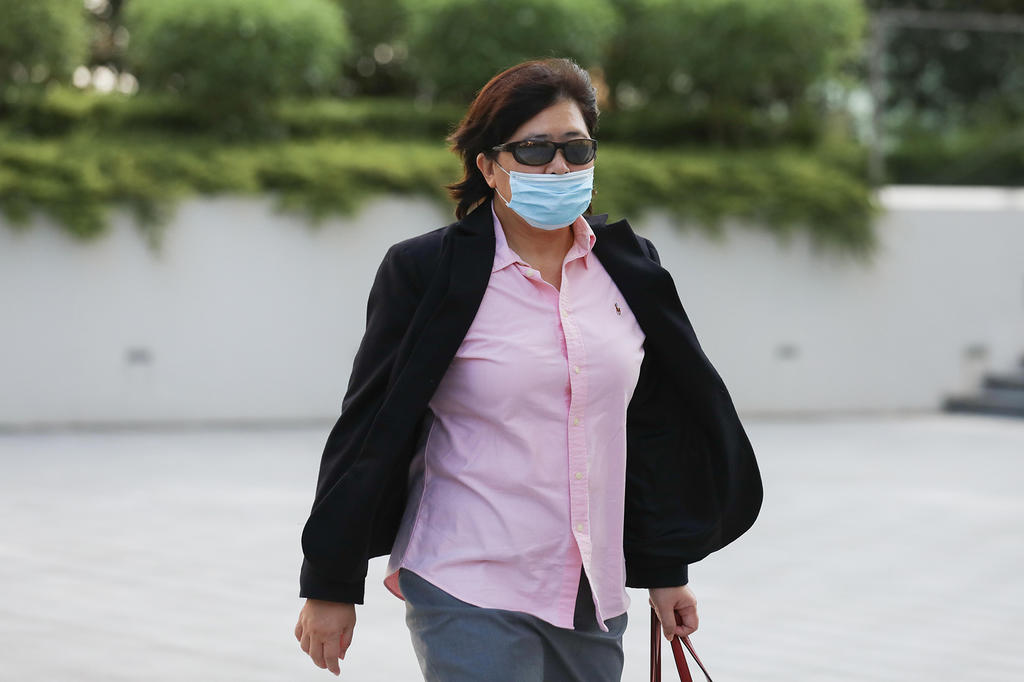 While she seemed to have adhered to mask-wearing regulations, her desire to clear her name in court remained undeterred.

Channel NewsAsia (CNA) reported her explanation that she might bring shame to the Singapore Armed Forces (SAF) and Government if her case continues in court, due to her involvement as a witness to unspecified SAF cases.

The former naval officer also reportedly argued that it would be difficult to face her current charges without prejudice.

As such, she once again requested for the charges to be dropped and to be granted immunity.

The judge, however, was having none of it and said her previous cases are irrelevant to the current charges.

As if Ms Phoon’s situation isn’t grim enough, it seems more charges will be tabled against her, reported The Straits Times (ST).

Though the nature of the charges was not specified, some apparently involve the ICA.

This could possibly be connected to her alleged SHN breaches last June. While on SHN, the 53-year-old allegedly left her hotel room and loitered at MBS.

The new charges, if handed to her, would be in addition to the 7 existing charges for not wearing a mask at the following locations:

Ms Phoon’s case has been adjourned for 3 weeks. She will return to court on 6 Jul.

Even though it remains to be seen how Ms Phoon’s trial will turn out, we guess the silver lining is that she seems more cooperative now when it comes to mask-wearing.

We hope she, like other Singaporeans, will adhere strictly to the safety measures during these volatile times.