Bakerzin Closes All 5 Outlets In S’pore, After Gracing Our Shores For More Than 20 Years 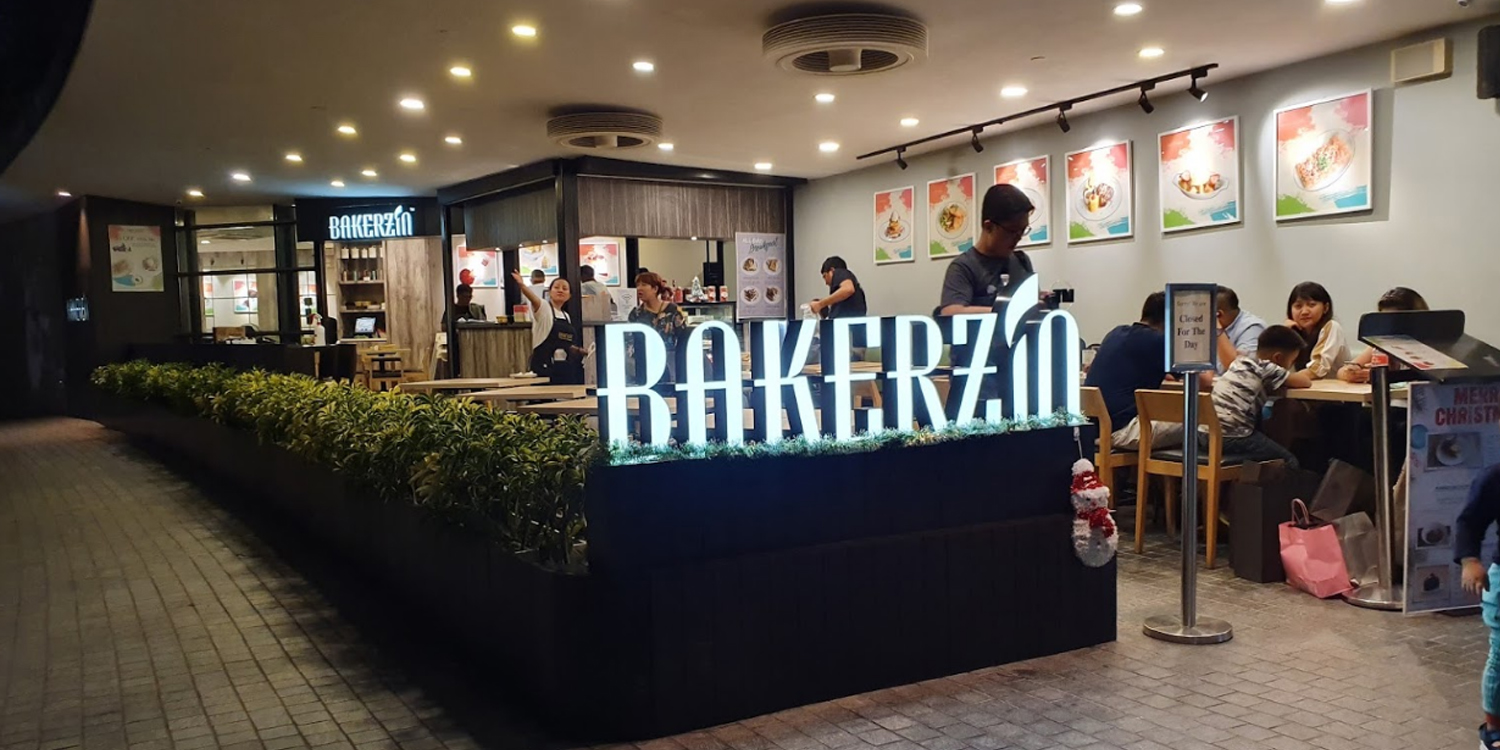 Thanks for the memories.

Bakerzin Closes All Outlets In Singapore After 22 Years

For many of us, Bakerzin was one of our favourite spots to hang out with friends after school.

Sadly, the restaurant and bakery has shut all its outlets in Singapore after operating here for the past 22 years. 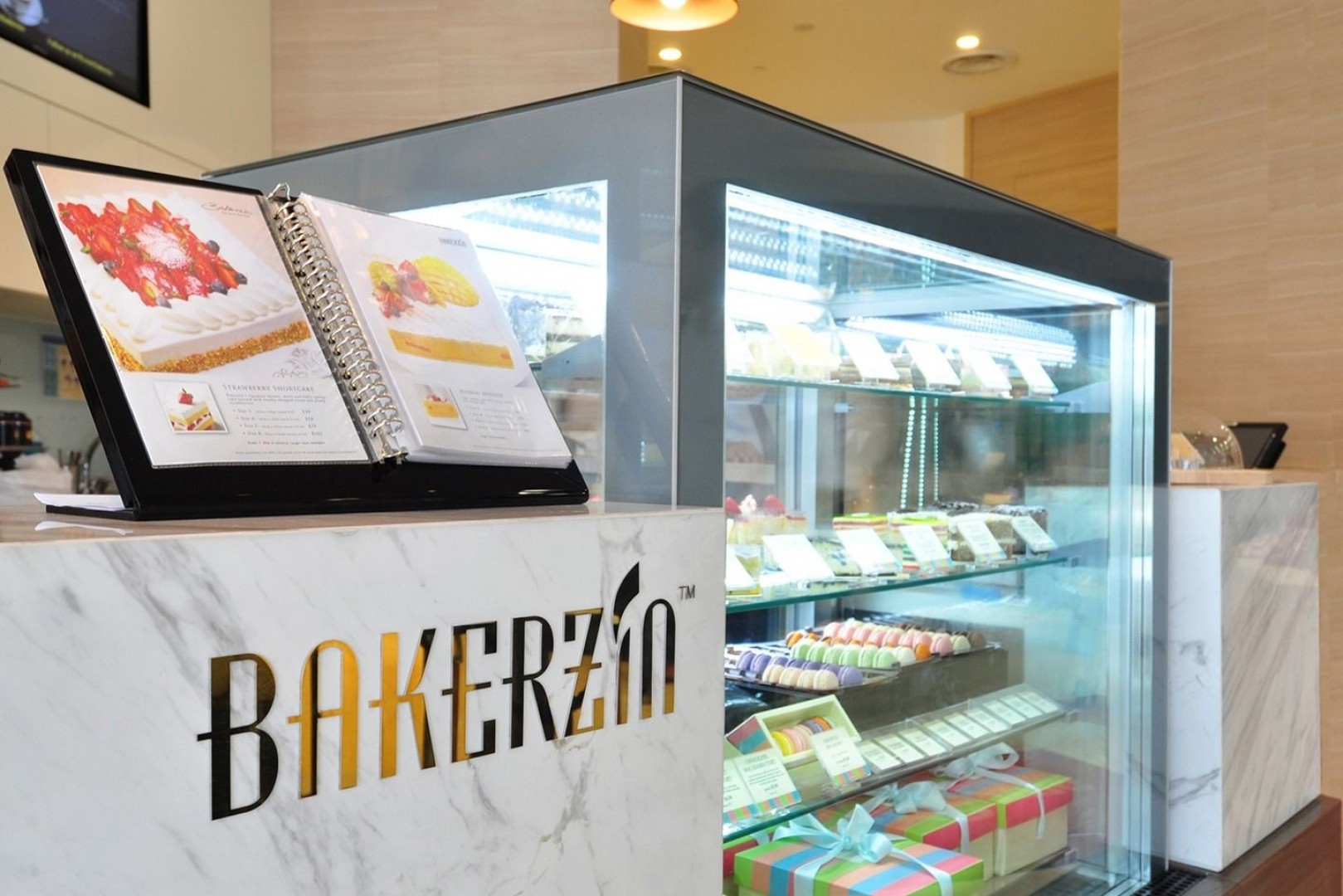 However, the circumstances leading up to its closure remains unclear.

Bakerzin closes all outlets after calling for creditor’s meeting

According to Business Times, the restaurant chain has closed all 5 outlets in Singapore as of Friday (9 Oct).

This reportedly includes its outlet at Gardens By The Bay, which was closed prematurely despite its lease running till mid-2021. Information regarding the chain’s sudden closure, however, is scarce. 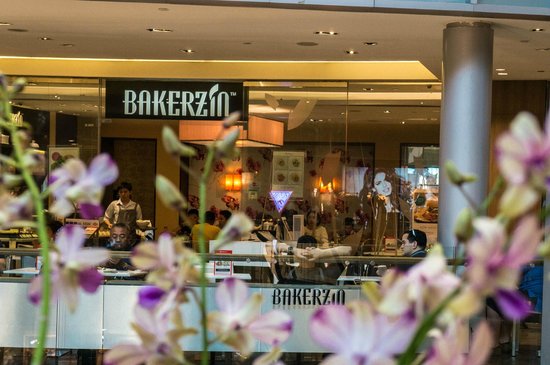 Vulcan Post reported that the restaurant chain had “issued notice of a creditor’s meeting for purpose of winding up” on Monday (5 Oct).

Stared as a caterer in Sembawang

Founded in 1998, Bakerzin started as Baker’s Inn in Sembawang and was a caterer and wholesaler specialising in French bread and pastries.

It moved to Millenia Walk in the early 2000s and subsequently expanded to United Square and Atrium@Orchard.

The restaurant later added dinner courses to its menu. After unveiling its new name, ‘Bakerzin’ in 2004, the brand expanded to 5 last-reported outlets:

Thanks for the memories, Bakerzin

We hope all workers affected by the closure will receive fair compensation.

Thanks for the memories, Bakerzin. You’ll be missed.