Thailand May Launch High-Speed Train That Connects S’pore, Bangkok & KL In The Near Future

Imagine travelling to Bangkok without having to fly.

We’re not talking about driving – that’s insane – but taking a high-speed train instead. You can save yourself the hassle of checking in luggage and being at the airport hours before your flight time.

This plan isn’t really far-fetched, if Thailand’s ambitious plan to launch a high-speed train is realised in the near future.

That will be great news for Singaporeans, as our city looks set to be one of the stations along the upcoming “Trans-Asean Line” — a rail network linking Thailand to other countries like ours and China. 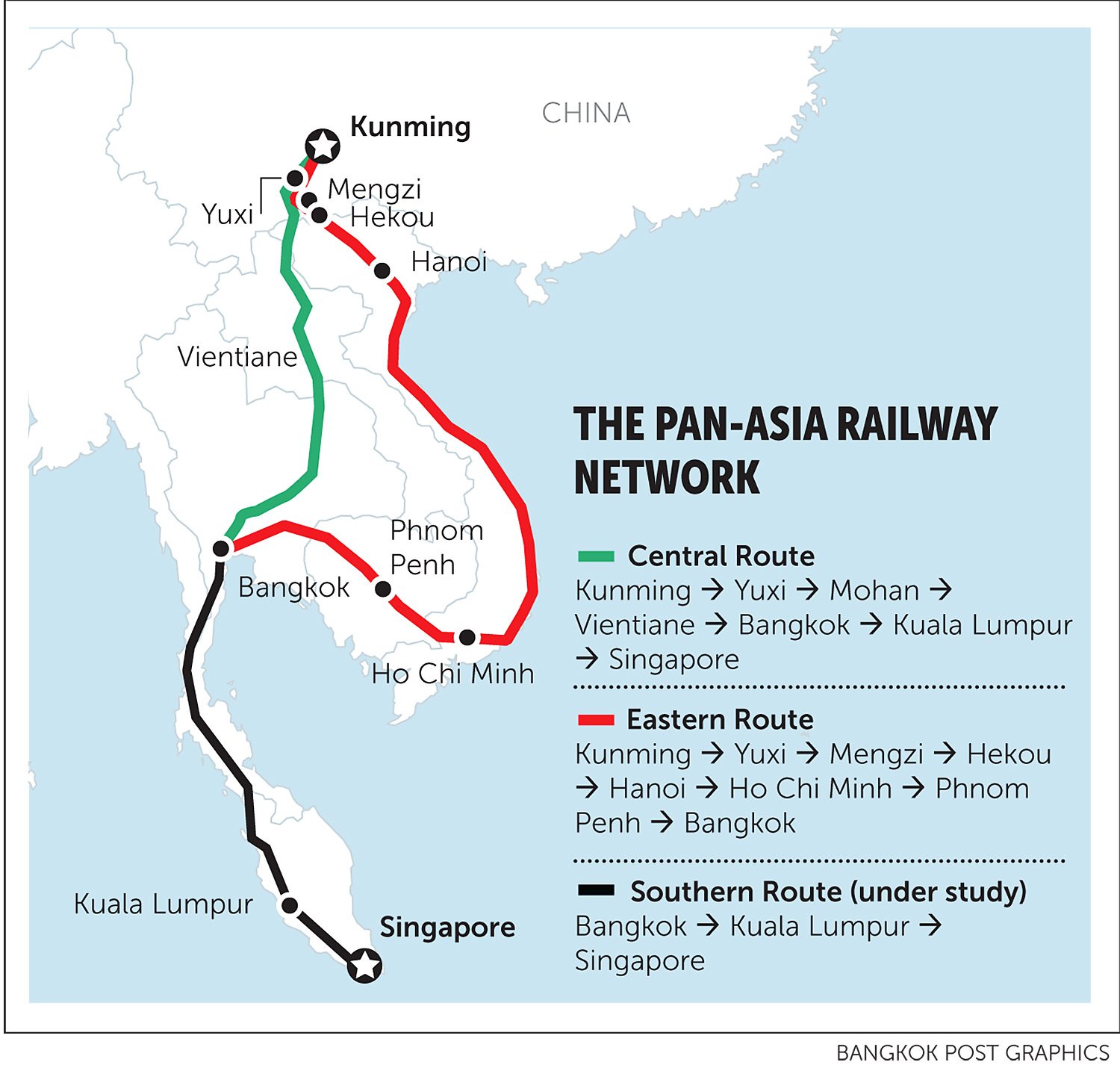 Taking high-speed trains to KL, Thailand and China is very much possible once the construction of 4 routes for bullet trains is completed.

In case you’re worried this could be another deferred plan, the lines between Vientiane and Mohan are already 55% completed.

Another which links Bangkok to Nong Khai – another part of Thailand – will be completed in 2023. 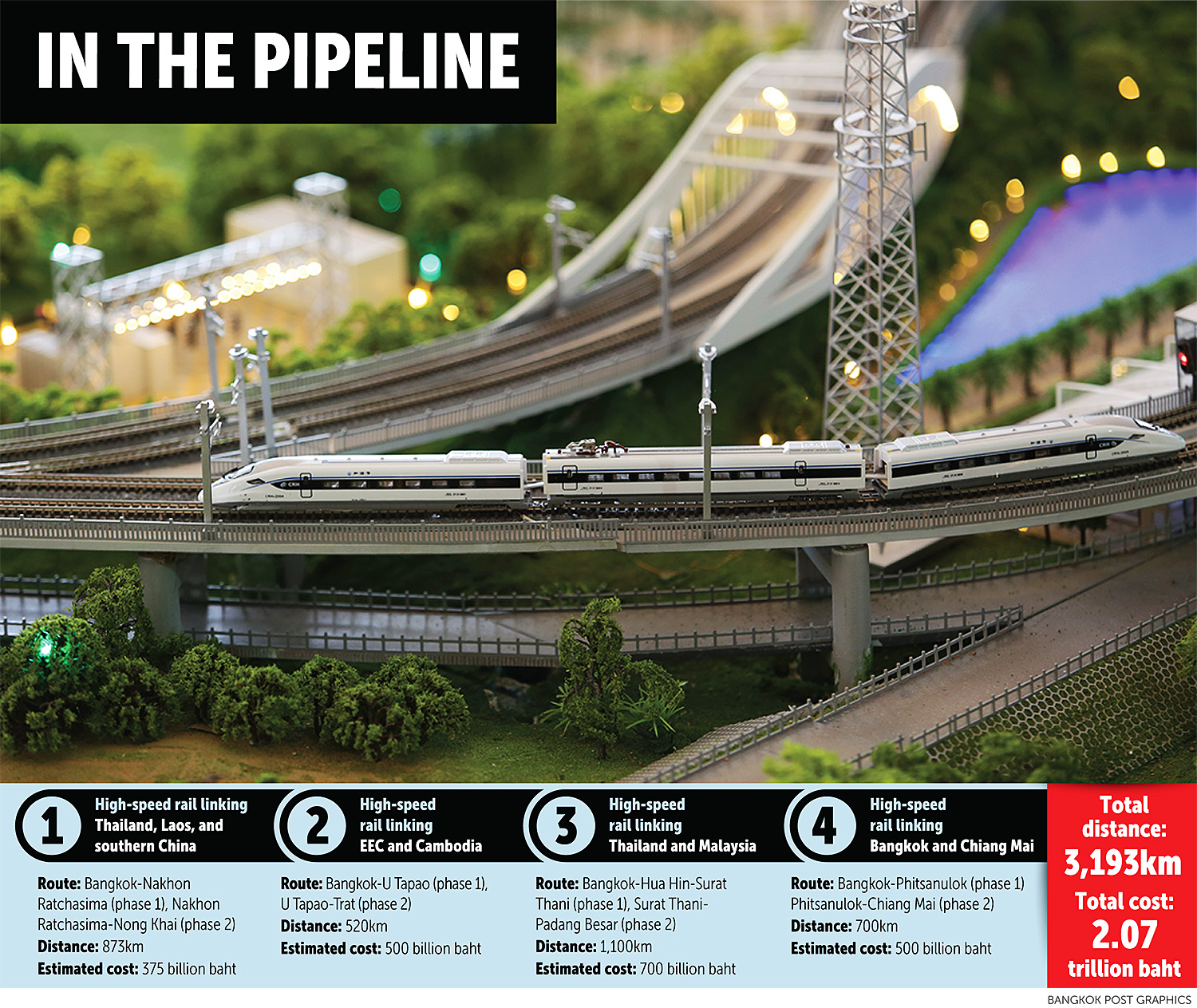 How much & how long?

Although no full details of the bullet trains’ specs and ticket prices are released yet, we believe that they will be comparable to Japan’s famous shinkansen trains.

According to JRail Pass, shinkansen trains run regularly up to 320km/h. Super fast.

Just for quick maths, that could mean the trip to Bangkok from Singapore – roughly 1,830km – would take around 6 hours.

Could we be looking at night trains next — where you can wake up fresh and relaxed for your Chatuchak ventures? No news yet from Singapore

As amazing as all that sounds, everything seems quiet so far on Singapore’s front.  So hopefully, more will be revealed about a possible Singapore’s station soon.

If Singaporean officials can corroborate this, an everyday man’s life could be made a whole lot easier. Let’s just pray that it won’t be a repeat of the KL-Singapore high-speed rail fiasco.

Now, can we all have that train to Bangkok please?