Disclaimer: Readers may find images in this article disturbing. Viewer discretion is advised.

When living in high-density housing like an HDB block, it’s normal to be disturbed when your neighbours do noisy stuff like singing karaoke, playing mahjong and, yes, fighting.

Unfortunately for the residents of a block in Clementi, they would have been shocked when a domestic quarrel ended up being more bloody than noisy.

It led to a blood trail from the block to other parts of the estate. The stomach-churning blood trail came from a man who reportedly hurt himself during a quarrel with his wife. 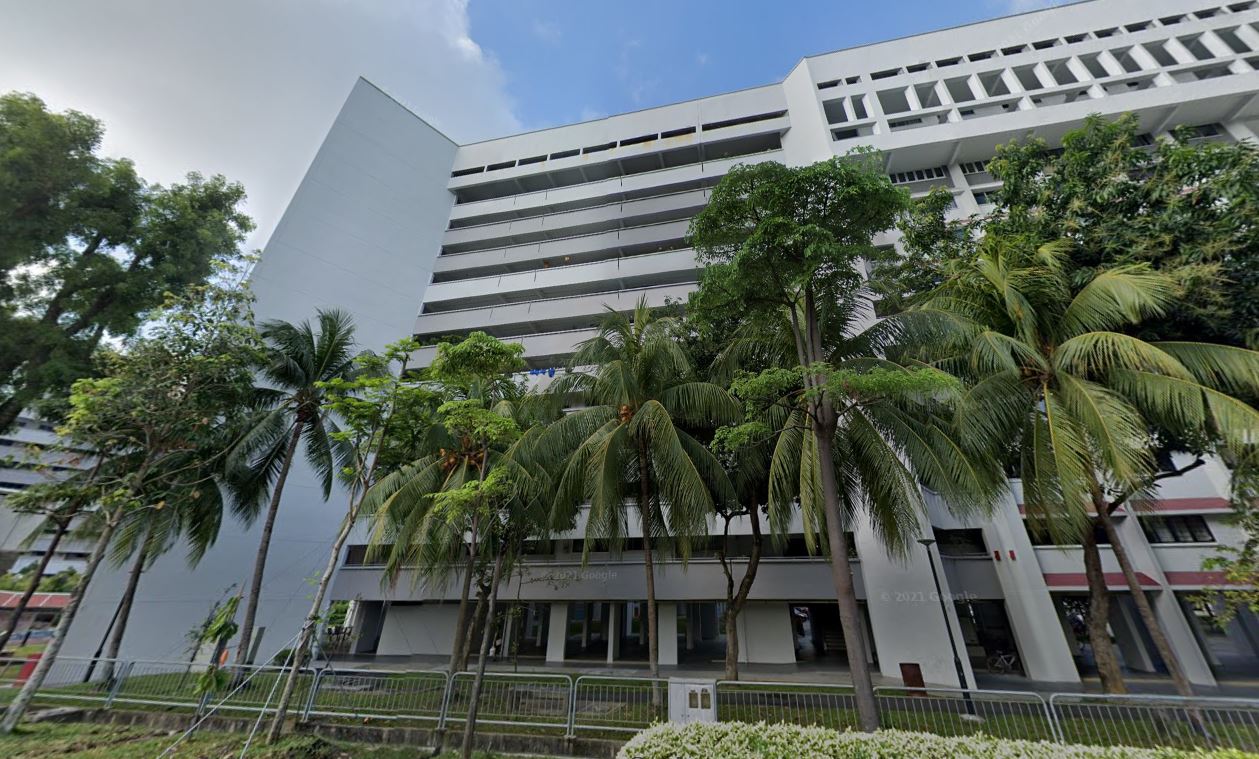 A resident who didn’t want to be named told Shin Min Daily News that they heard a quarrel involving a man from a certain unit in the block.

The 30-year-old man is suspected of having too much to drink and getting into a quarrel with his wife.

During the quarrel, the man punched through a window with his fist, causing his arm to be cut and bleeding on the spot.

Shin Min Daily understands that the man left his flat after injuring himself and went downstairs, leaving a blood trail of about 500m.

Reportedly, glass shards were seen in front of the unit.

Bloodstains were also observed in the corridor leading to the staircase and lift. 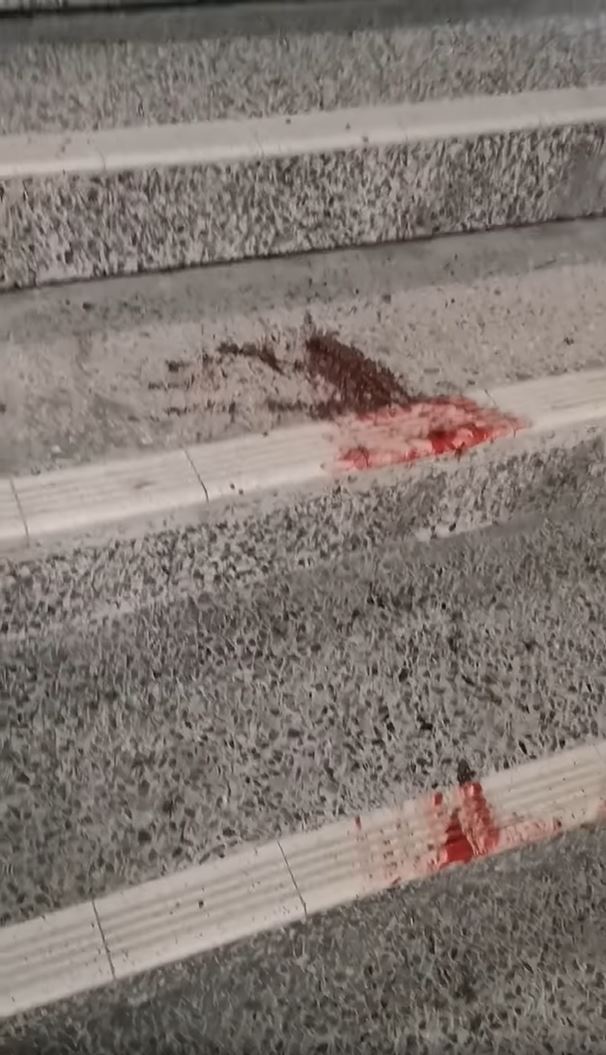 The sheer amount of blood seen was described as horrifying.

Another resident Ms Liao, a 45-year-old civil servant, called the paper’s hotline telling them that she saw a pool of blood inside the lift, and blood outside. 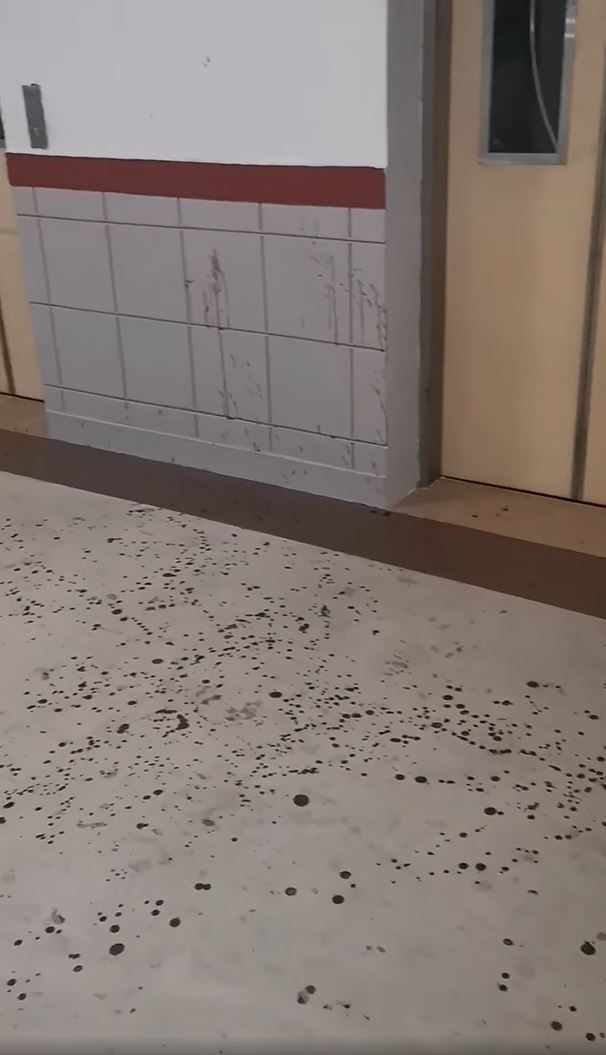 She first noticed the bloodstains in the void deck, she said. 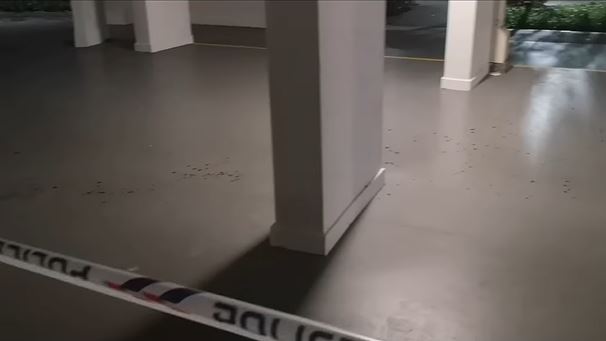 Ms Lian also said that she saw a group of middle-aged men and women drinking in the void deck, but they left after the police came over to talk to them.

The bleeding man didn’t stop at his void deck, though.

Instead, he walked down a covered walkway to the adjacent block 611, reported Shin Min Daily. 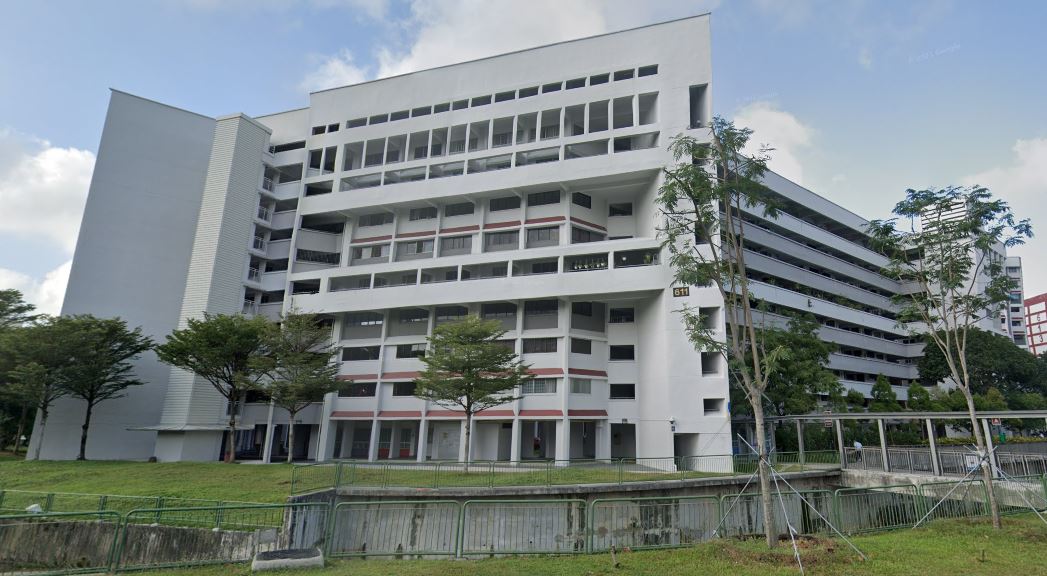 He then walked through the carpark to the bus stop. Bloodstains were also found at a nearby overhead bridge and playground.

Besides the 500m blood trail, bloody handprints were also seen.

1 person taken to the hospital

The Singapore Civil Defence Force (SCDF) told Shin Min Daily that they’d received a call for assistance at about 11.30pm that night.

They took 1 person to the National University Hospital (NUH).

An ambulance was seen near the scene that night, Shin Min Daily reported. Part of the void deck was also cordoned off, including 2 staircase openings. Thankfully, it seems the incident took place late at night, so there wouldn’t have been too many witnesses who came across the bloody trail.

The scary sight would surely have caused nightmares to anybody with a weak disposition.

We hope the injured man has a quick recovery despite what must have a massive loss of blood.