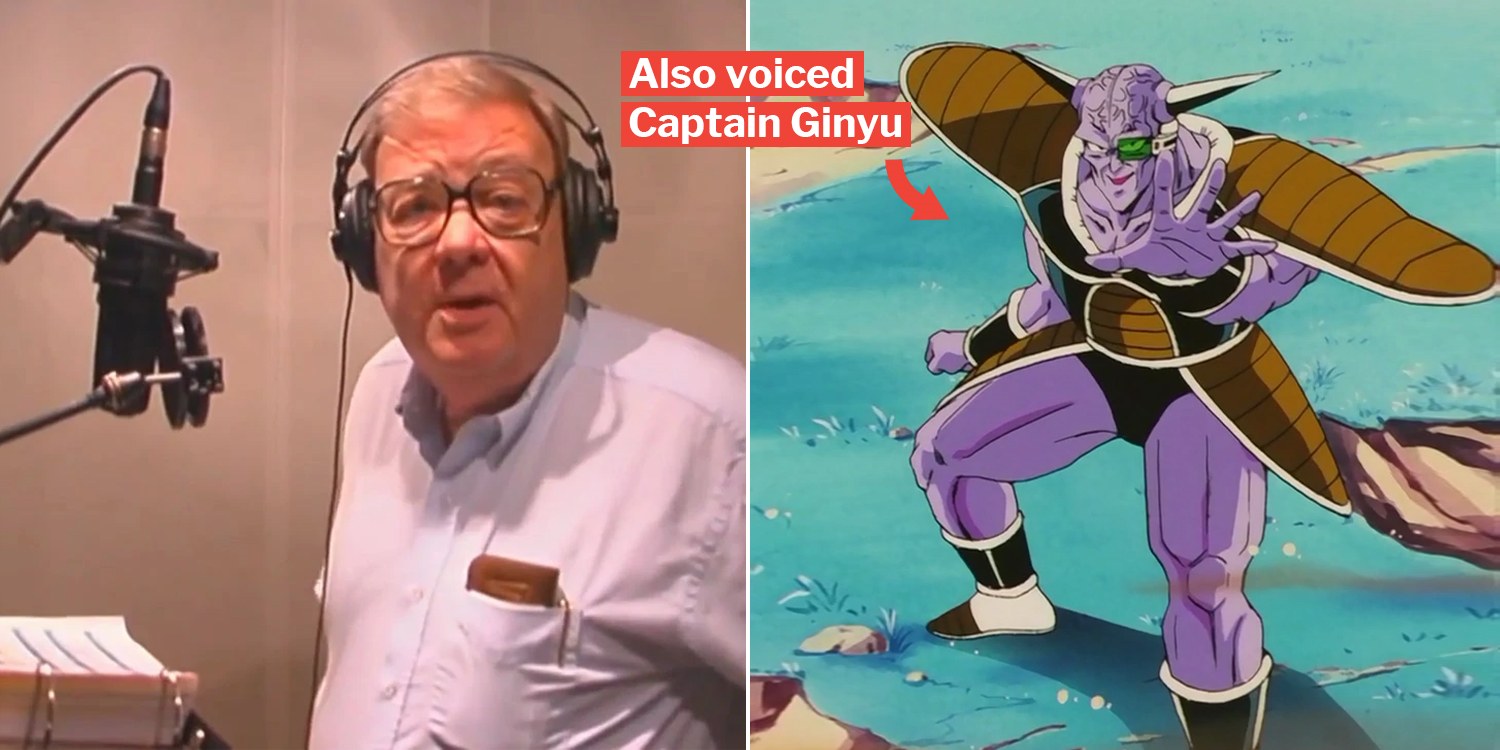 Most Singaporeans in their 20s will fondly recall watching the English-dubbed version of Dragon Ball Z on Kid’s Central. On 10 Jan, Brice Armstrong, the man who narrated the iconic anime, sadly passed away at the age of 84. 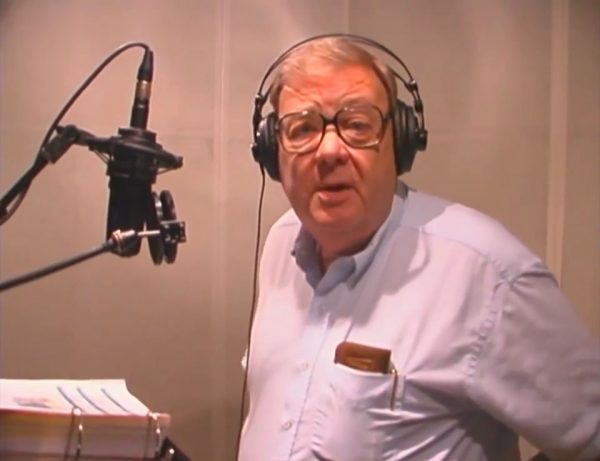 Brice Armstrong died at home due to “natural causes”

According to UNILAD, the 84-year-old voice actress passed away due to “natural causes” at home on 10 Jan. He leaves behind 6 children and 9 grandchildren. 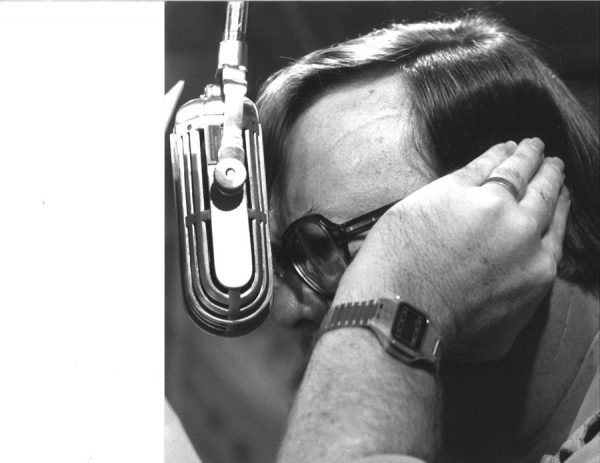 While many people may not be familiar with his appearance, he was extremely famous as the narrator of the popular Dragon Ball series. 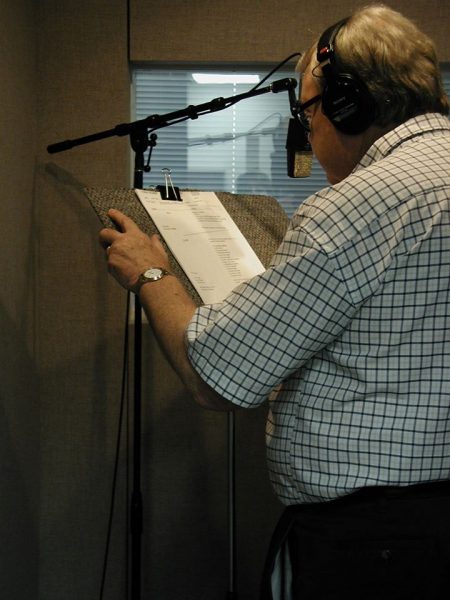 He was apparently renowned for his ability to “vary his vocals” for the different scenes in the anime.

Besides lending his voice to the narrator of the popular anime series, Mr Armstrong also voiced Captain Ginyu and Lord Slug. 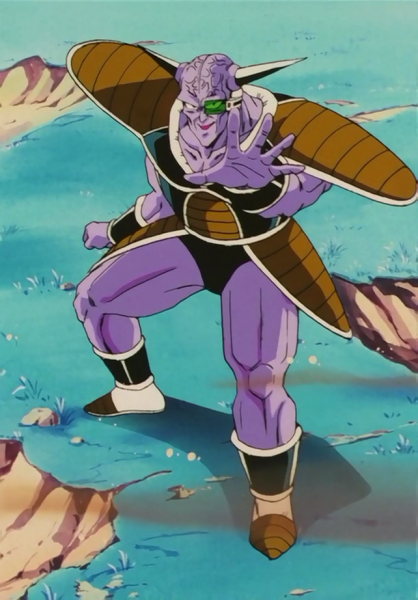 Throughout his career which spanned 31 years, Armstrong voiced other characters in the following animes:

He retired in 2009, after contributing to the voice to radio, commercials and animations for over two decades.

May he live on through the shows that he voiced over

MS News would like to extend our condolences to friends and family of the late Mr Armstrong.

While he may no longer be with us, we have no doubt that Mr Armstrong legacy will live on through the numerous animes that he lent his voice to throughout his career.