Must Share News – Independent News For Singaporeans
Home News Crayon Shin-Chan Voice Actress Passes Away Due To Cancer, She Was 49 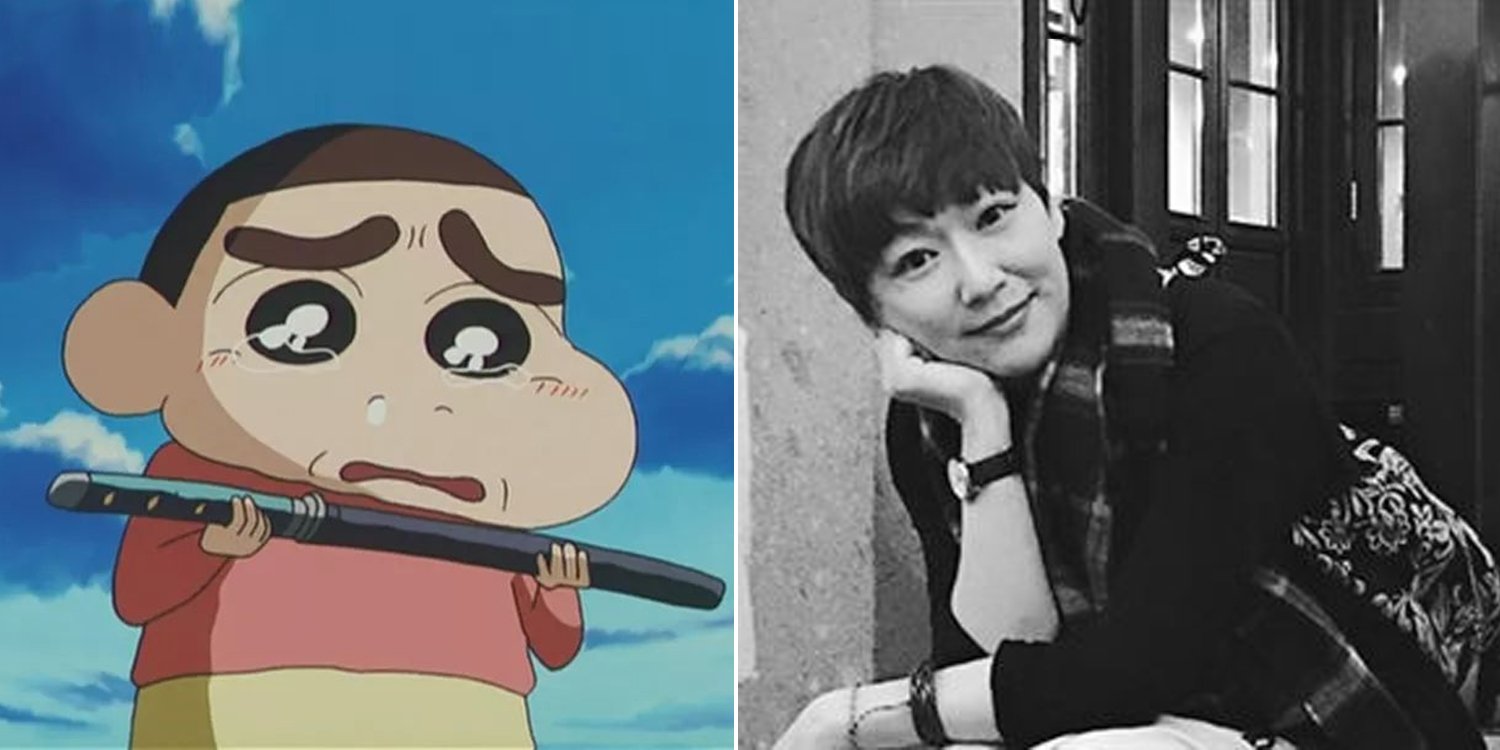 Crayon Shin-Chan, AKA La Bi Xiao Xin (蜡笔小新), is a nostalgic anime character for many of us who grew up in the 1990s. 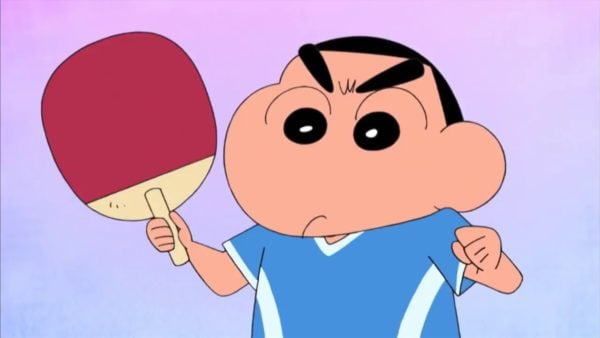 Unable to understand Japanese, we would have watched the anime – which aired for 2 decades – with Mandarin dubbing.

Sadly, Jiang Duhui (蔣篤慧), the Taiwanese voice actress behind the goofy Shin Chan, passed away on Monday (16 Sep) as a result of cancer. 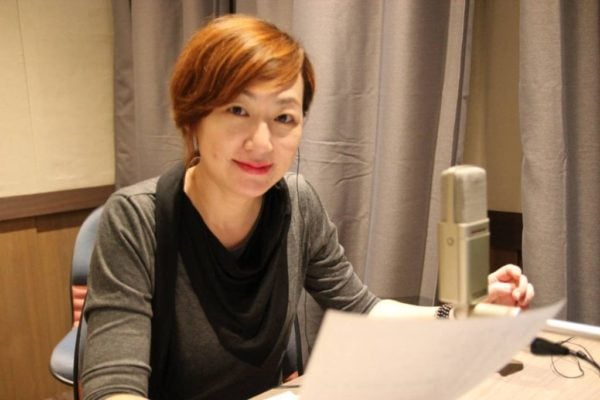 According to Taiwan News, the 49-year-old voice actress was recently diagnosed with Stage 4 cervical cancer.

She tragically passed away on Monday (16 Sep) after suffering multiple organ failure.

Apart from voicing Crayon Shin-Chan, Jiang also lent her voice to other Mandarin-dubbed animes, such as:

Jiang appears regularly on Taiwanese TV programs promoting her craft. She is known for her superb voice-acting skills and dedication to her profession.

You can see her at work in the following video:

May she live on through the shows that she voiced in

MS News would like to extend our condolences to friends and family of the late Jiang.

While Jiang may no longer be with us, we have no doubts that her legacy will live on through the numerous animes that she lent her voice to, throughout her long career.