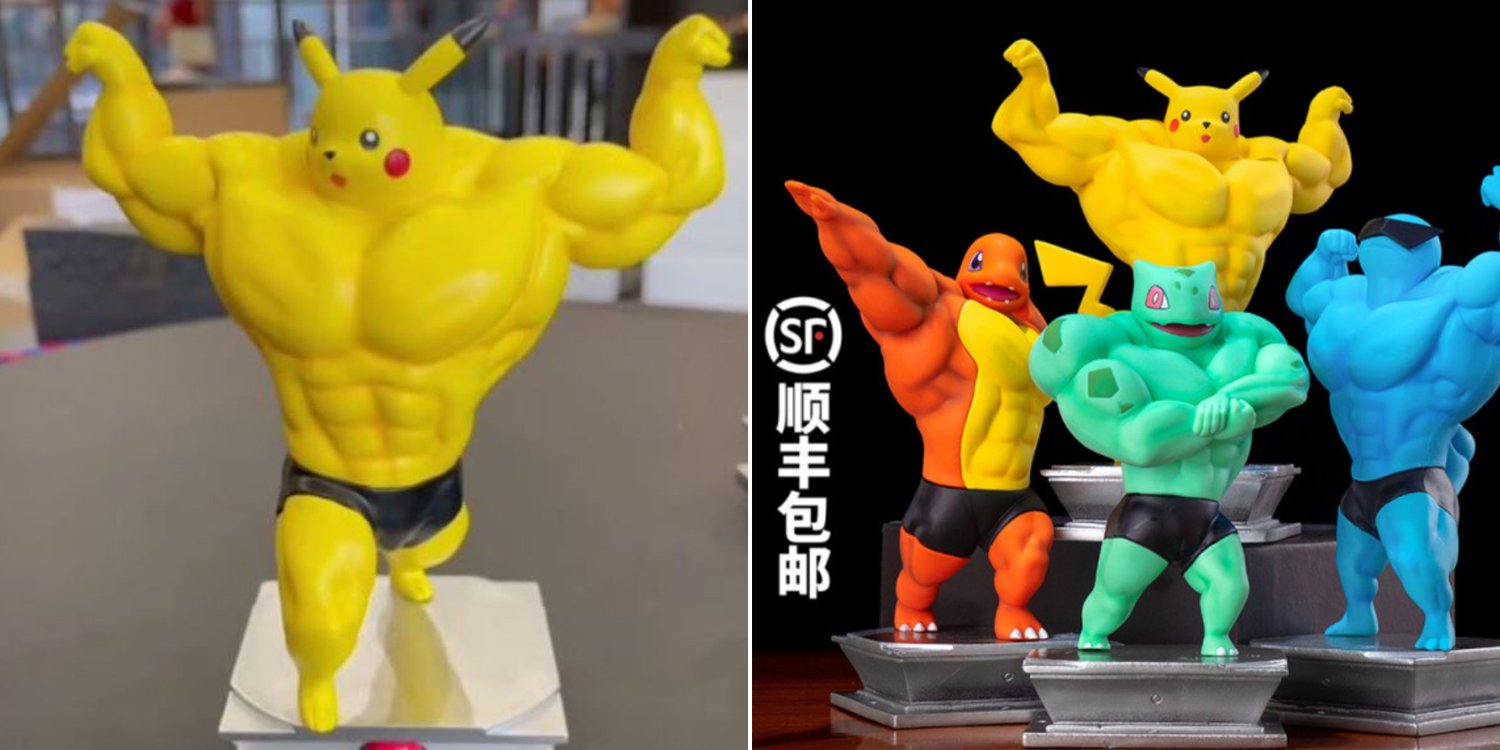 Starter Pokémon that can pack a punch.

Machamp is a powerful Pokémon that can help trainers clinch victory in battle. 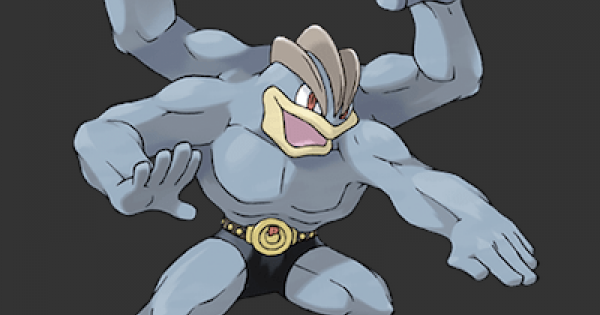 Perhaps the key to getting a buff build is to spend hours in the gym, so what if your Pokémon followed his example? 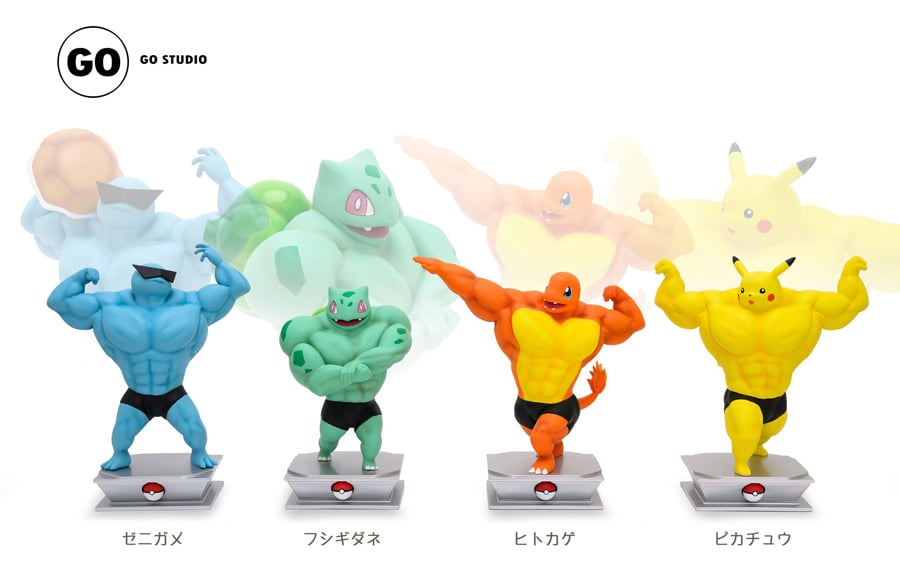 As they strike a pose, they show off the “guns” that they’re proud of.

Enthusiasts go to great lengths to train their Pokémon.

They say different training regimens each have their own unique results so here’s what we think would happen if they had long bodybuilding sessions with Machamp. 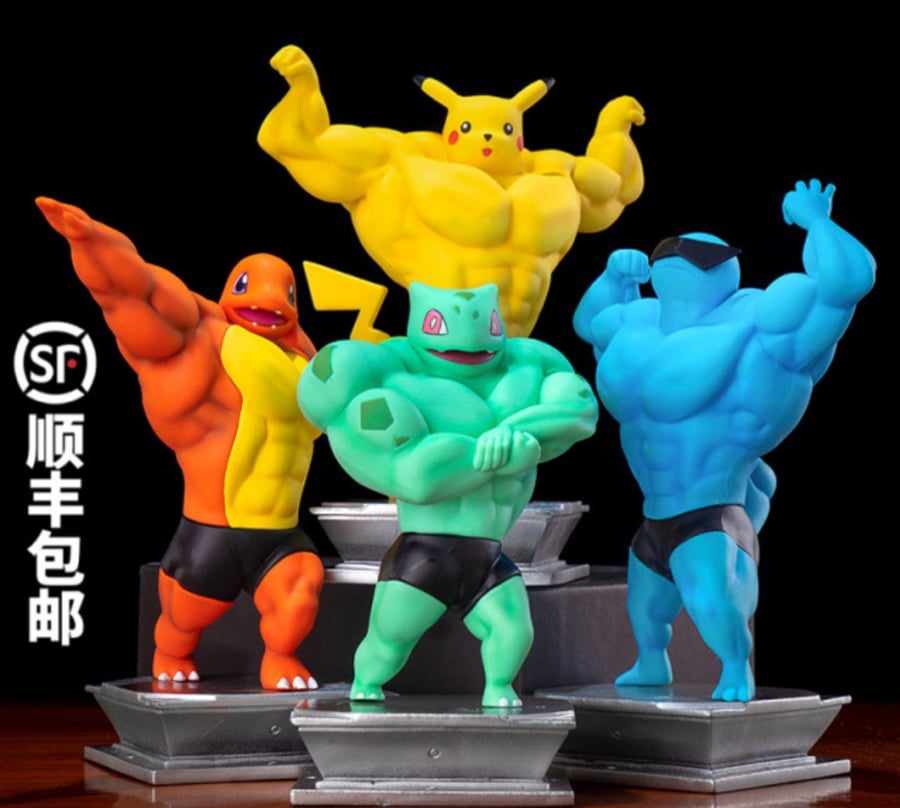 While you’ve constantly relied on his electrical attacks, his physical abilities can equally pack a punch. 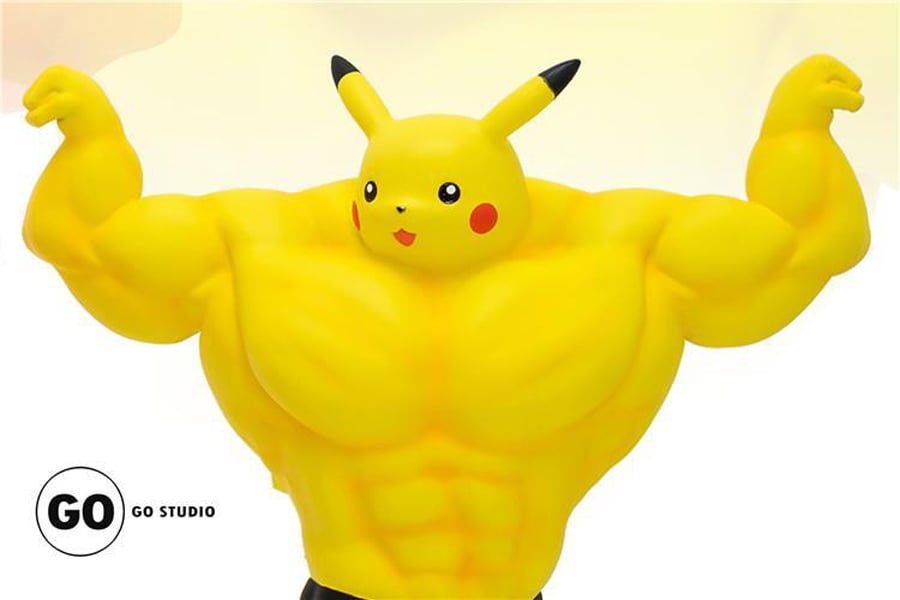 This Charmander figurine is a total beefcake that loves to warm up before starting the day. Thanks to his fitness regimen, he’ll undoubtedly have more firepower to burn opponents to a crisp. 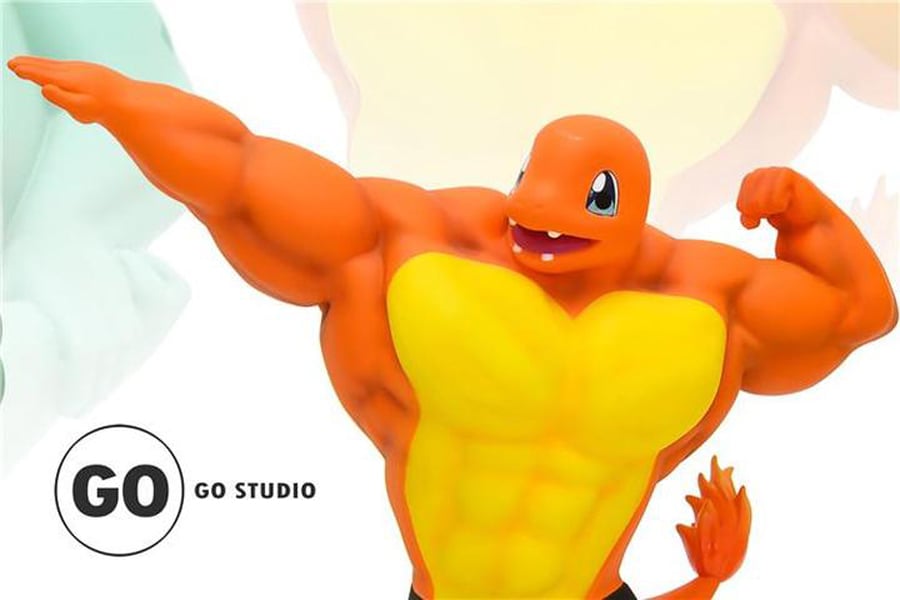 Squirtle seems unrecognisable with his black sunglasses and pecs of steel. Once he gets 6-pack abs, we think his damage-dealing water gun will be unstoppable. 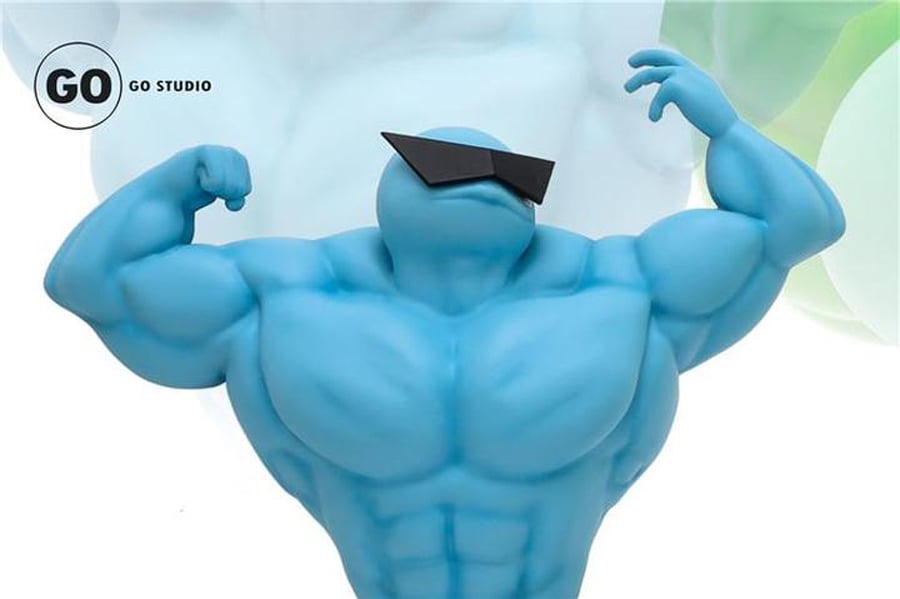 When you first meet this Bulbasaur, you’ll probably be intimidated by his tough and intimidating demeanour. 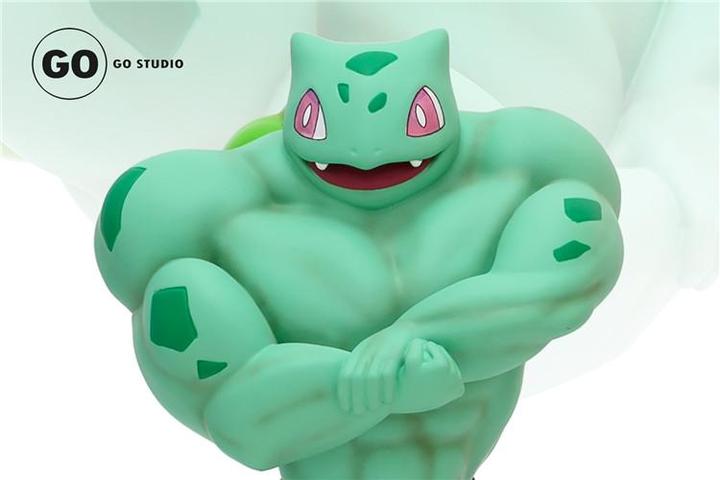 As you bond more with this Gen 1 starter in the gym, you’ll probably get the motivation you need to achieve your fitness goals.

How to get a complete set

Fitness success comes at a price so these Pokémon figurines don’t come cheap.

A complete set with four figurines is available on GK Figure for S$340.

Individual figurines are available at S$92.89 ($69.99 USD) each on Favor GK. While they are currently sold out due to popular demand, you can add it to your wish list and get a notification when it becomes available. 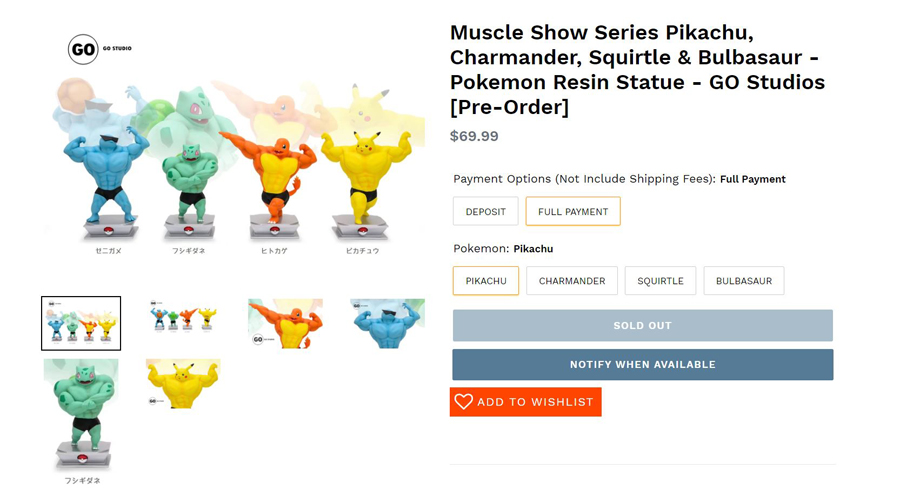 These buff Pokémon figurines seem are not just powerful, they’re motivational too.

As they train hard to build muscle mass, maybe you’ll be inspired to work hard daily to become a Pokémon master too.

While we have yet to see their fighting styles, we believe their super strength means a high power gauge.