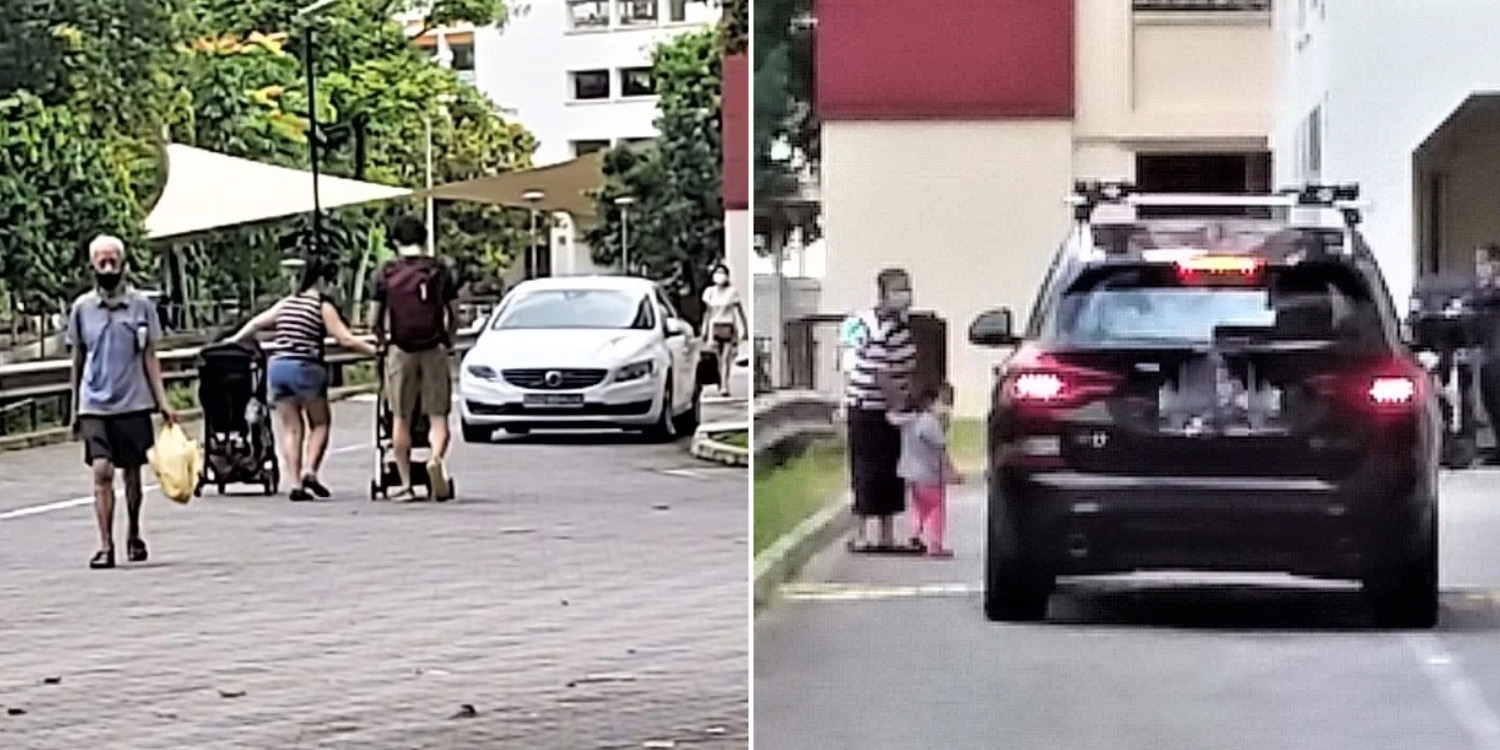 We hope both of them reach an agreement soon.

While the General Elections might be over, the work that goes into connecting with residents and helping to raise their concerns doesn’t stop.

Earlier last week, Chee Soon Juan took to Facebook to highlight the lack of footpaths in an area in Bukit Batok. He claimed that this puts pedestrians at risk. 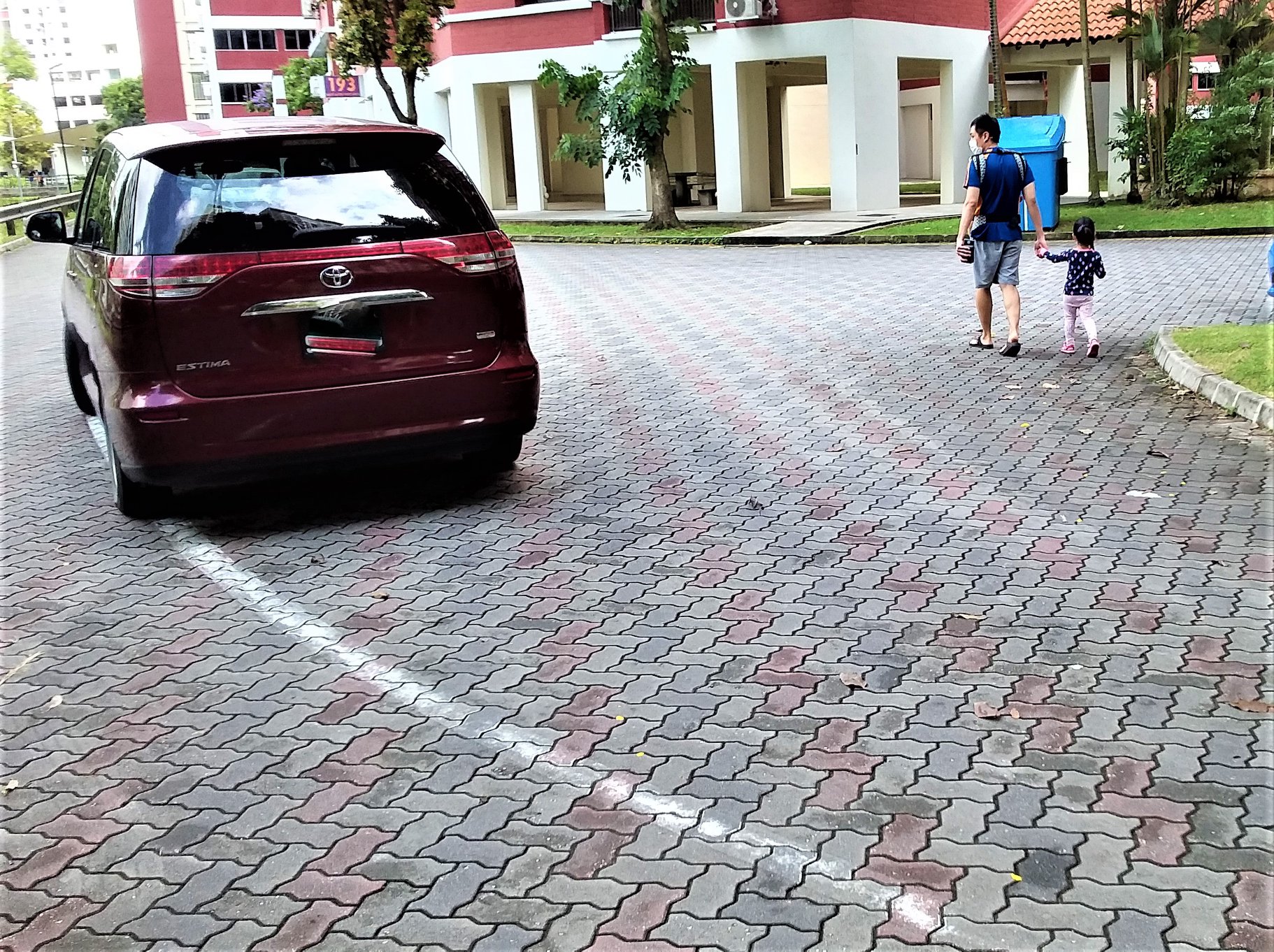 It didn’t take long before Mr Murali Pillai – who is Bukit Batok MP – to respond to the concerns.

On Monday (7 Sep), he clarified on Facebook that there are safer routes already in place and urged residents to make use of them instead. According to Chee Soon Juan, he witnessed several pedestrians walking on the road in a Bukit Batok residential area as cars came “uncomfortably close”. 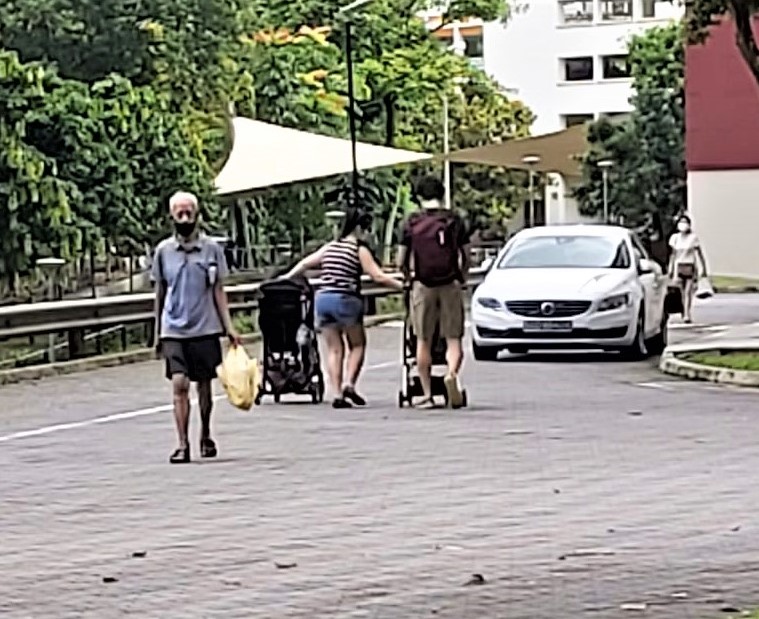 This happened near Block 190 along Bukit Batok West Avenue 6.

Many pedestrians apparently happened to have their children with them too. In one instance, a woman allegedly had to ‘reel’ her child in as a car drove next to them. The motorist also had to swerve to the right to siam the pair, claims Dr Chee. 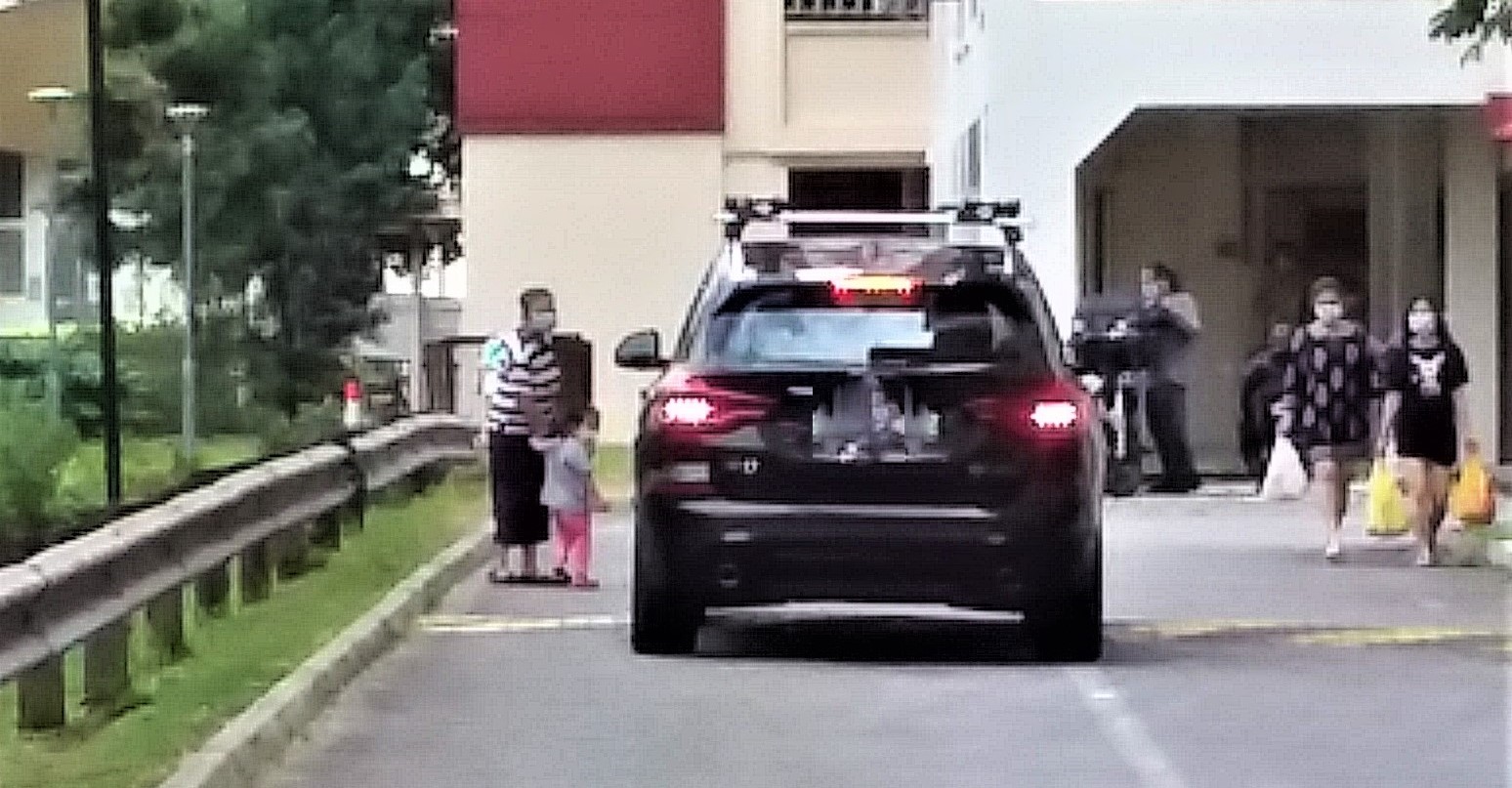 One resident that Dr Chee spoke to had apparently asked Mr Murali for a footpath to be built. However, Mr Murali allegedly said that this would lead to subsequent requests for it to be covered, which is “not possible“.

The next day, Mr Murali took to Facebook to address the concerns highlighted.

In his post, Mr Murali claims that there are existing “barrier-free access routes” connecting the blocks in the area. These are apparently sheltered too. 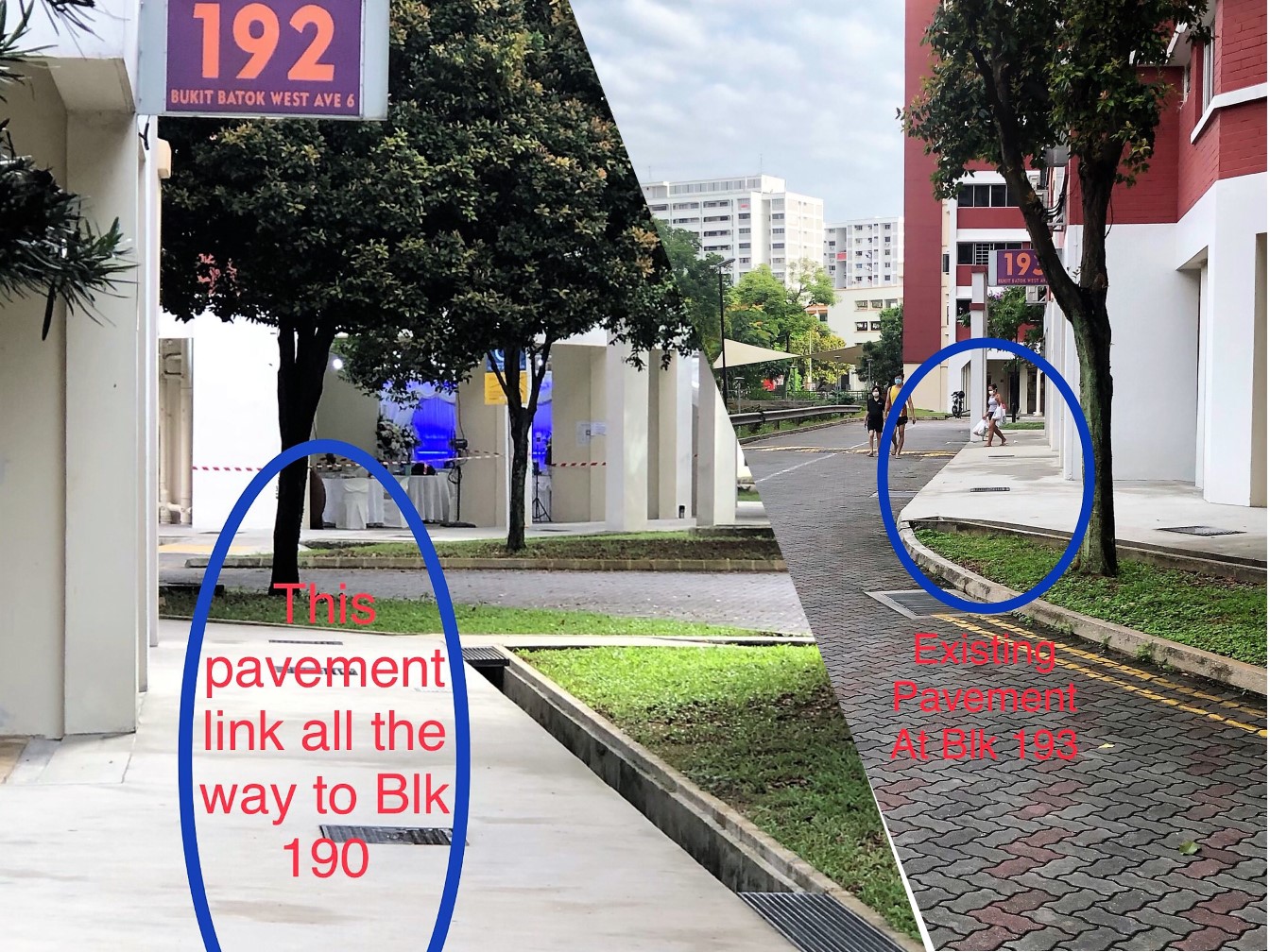 Hence, he said the accusations of there being no footpaths or viable routes are “simply wrong“.

The MP, however, acknowledged the inherent dangers associated with walking on roads and urged residents to make use of the existing infrastructure. 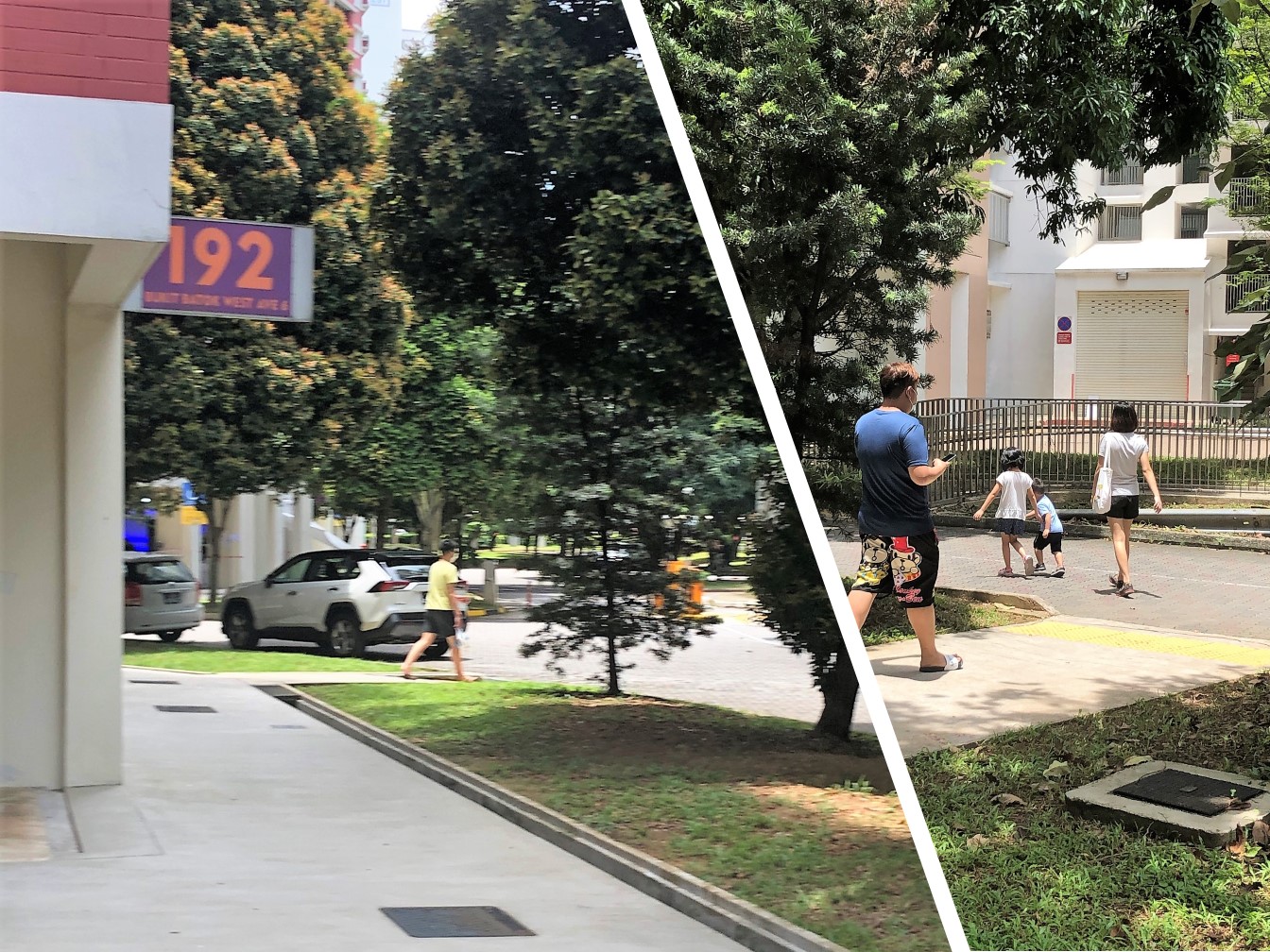 It didn’t take long for Dr Chee to reply to Mr Murali’s post.

On Wednesday (8 Sep), the Singapore Democratic Party (SDP) secretary-general penned a post claiming that walking on building aprons – shown in some pictures that Mr Murali posted – could pose a killer-litter risk.

He also highlighted that void decks can at times be inaccessible when they’re used for weddings or funeral processions. 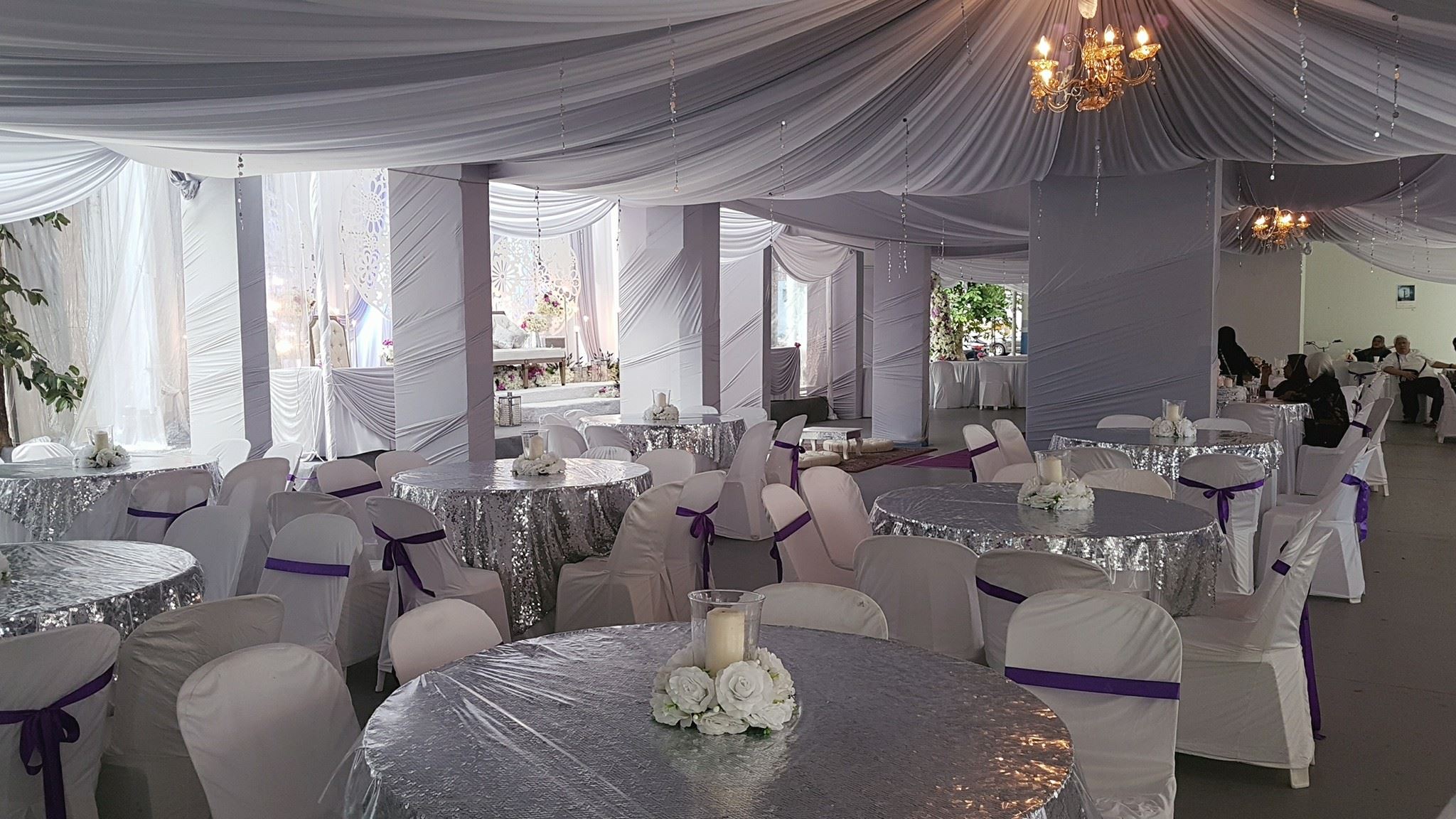 Hope both politicians will reach an agreement soon

As Senior Minister of State Tharman puts it, nobody has a monopoly on compassion.

Though voters might have already decided on their preferred MP during the recent election, no harm can come from having more individuals looking out for the residents of Bukit Batok.

We hope both both politicians will soon reach an agreement on the matter.